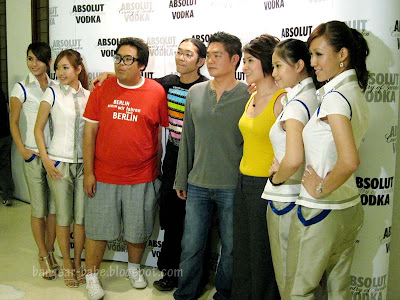 I recently attended the ABSOLUT LOVE event at Rogue Art Gallery in Changkat Bukit Bintang (thank for the invite, Eric). No thanks to traffic, I got there an hour late, so I missed the canapes. Deep and Horng said they were darn good, especially the prawn and salmon ones — but that might just be the vodka talking. I managed to grab two small pieces of not-so-nice tasting bruschetta, and that was it. 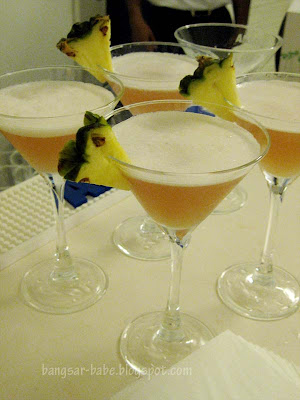 The cocktails were awesome…and FREE FLOW. I couldn’t get enough of ABSOLUT with cranberry and pineapple juice. *hic* 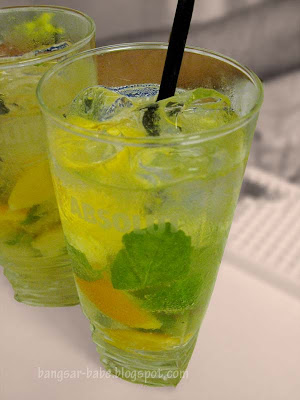 Most of the guys had the “man-lier” drink, but I forgot what the name was. After a couple of drinks, I felt a bit “senget” (I didn’t get canapes okay…), hence the lack of pictures. Suanie has more pictures on her blog, so go check them out. It was nice to finally meet you by the way! 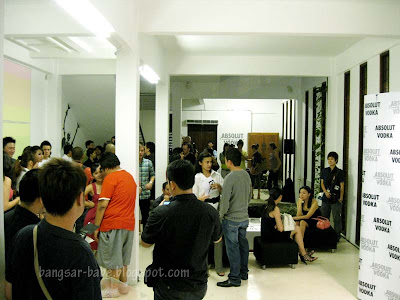 I remember the pretty Vodka girls, bumping into an old school mate and also one of the judges for the MWM 2009 pageant. The judge was a lot more “senget” than I was. LOL! I know I tried VERY hard to walk out of the gallery as straight (and as graceful) as possible, went back home and fell asleep for a good 3 hours. 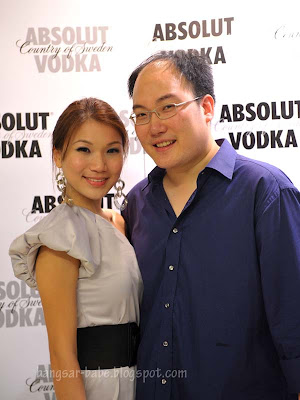 This is Eric…go stalk him for an invite! >P

There will be another Absolut event this Thursday, 29th October @ Bar Italia & 5th November @ TwentyOne (open to public). If I’m not mistaken, there will be FREE FLOW of alcohol, so go and enjoy both the events!