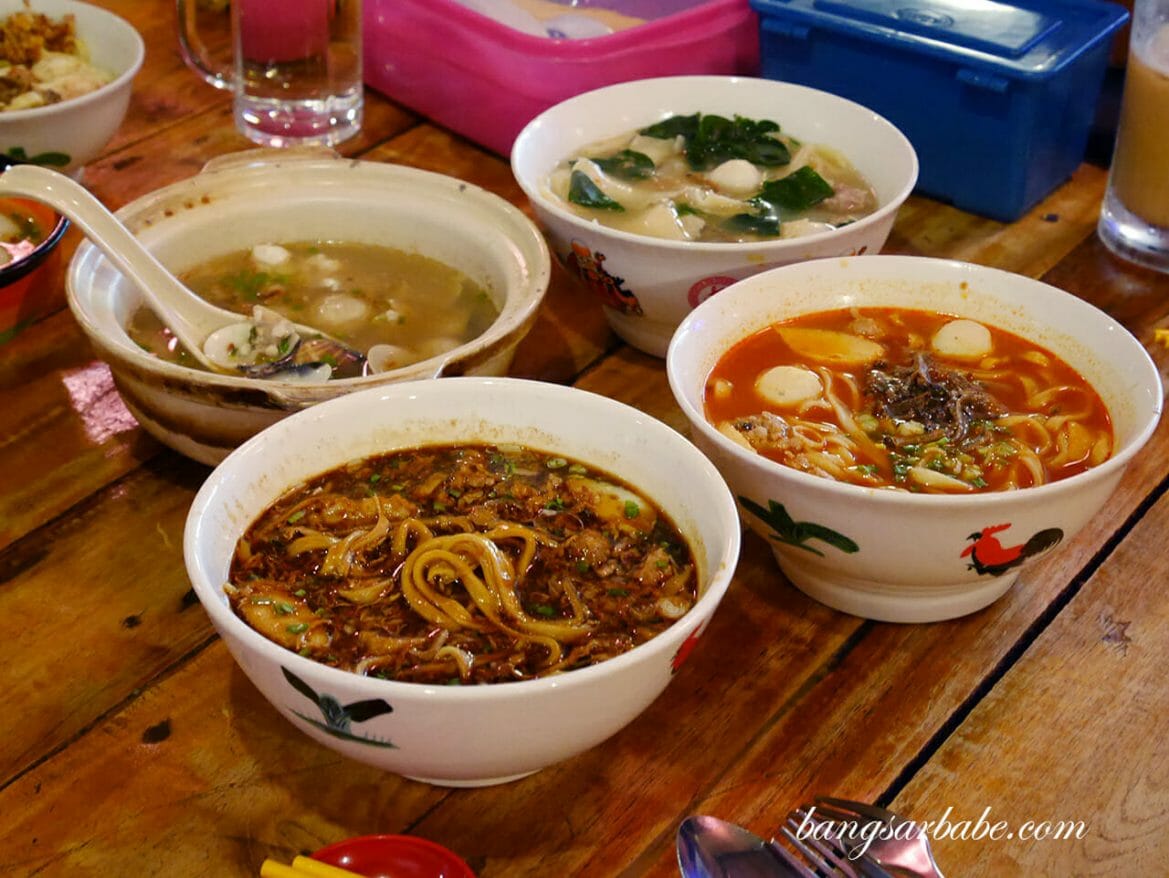 One of the recommendations I got for Kuantan eats is Jin’s Recipe Cafe, said to serve good pan mee or handmade noodles. The restaurant is located in an industrial area with a pretty obscure signboard so you’ll have to look out for it. 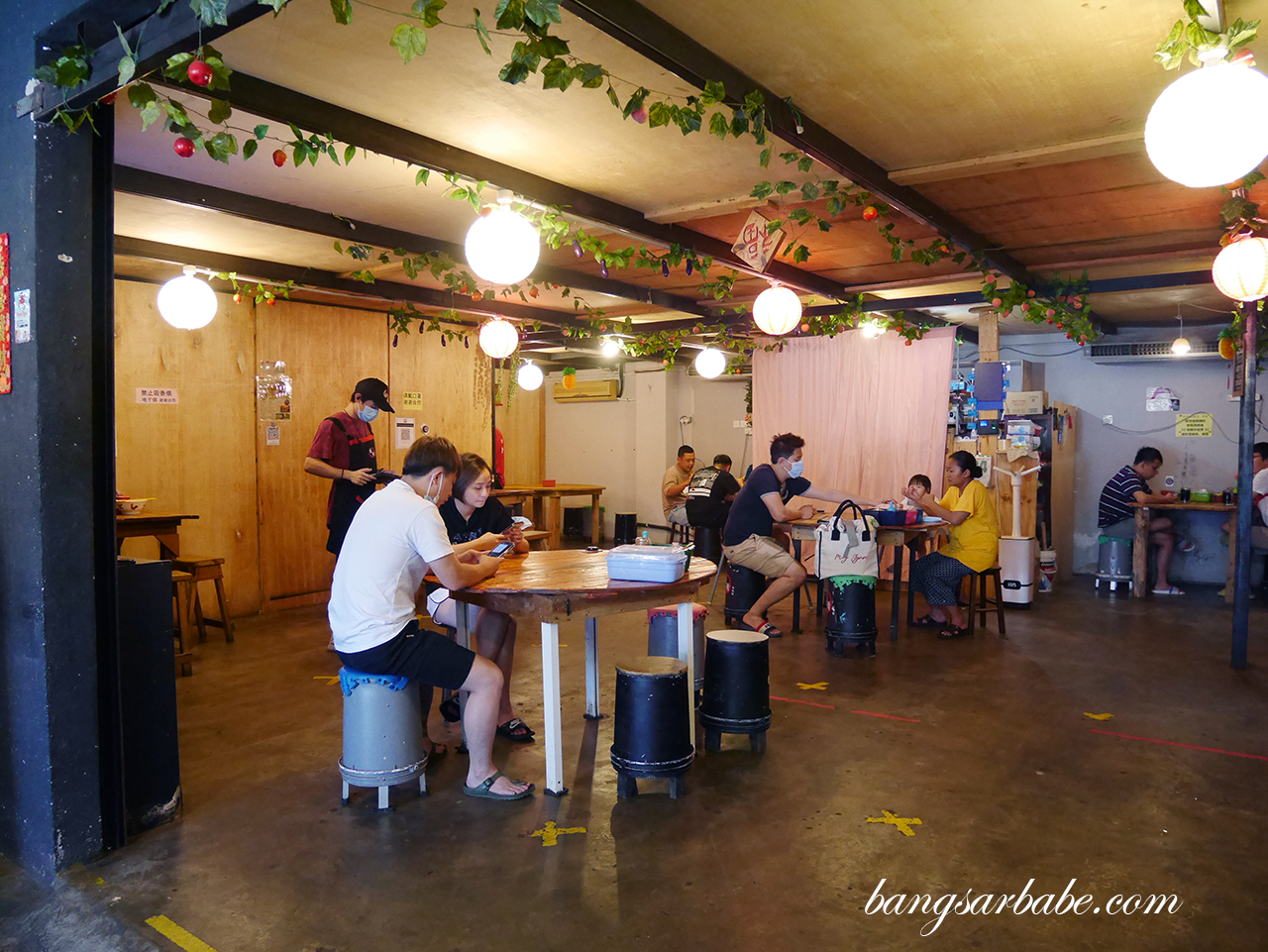 Jin’s Recipe Cafe was already almost full when we arrived at 11.30am – tables were spaced out well so despite the larger square footage, only one table was available for us. You’re given a menu to refer to before telling the uncle what you’d like to order. 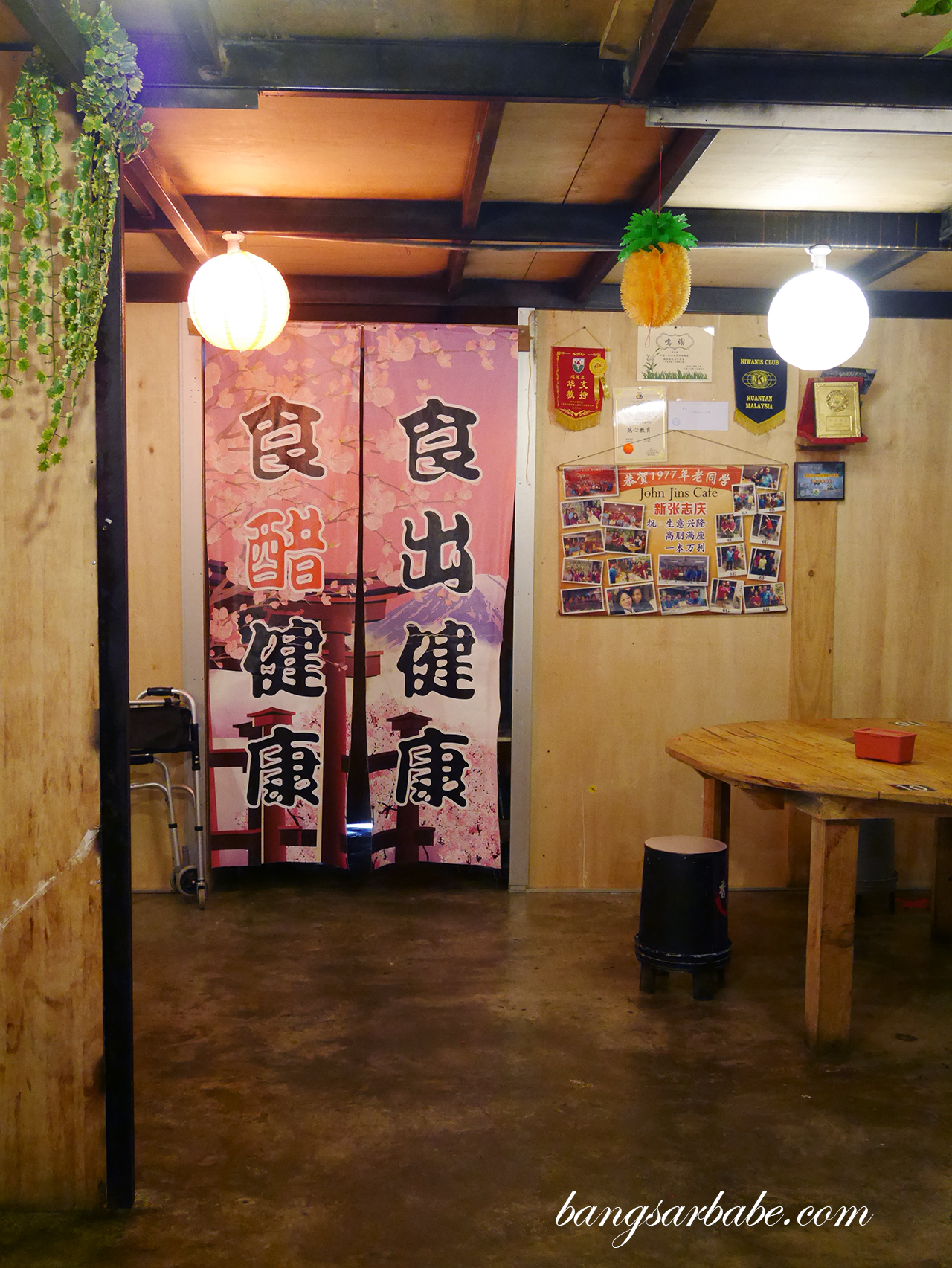 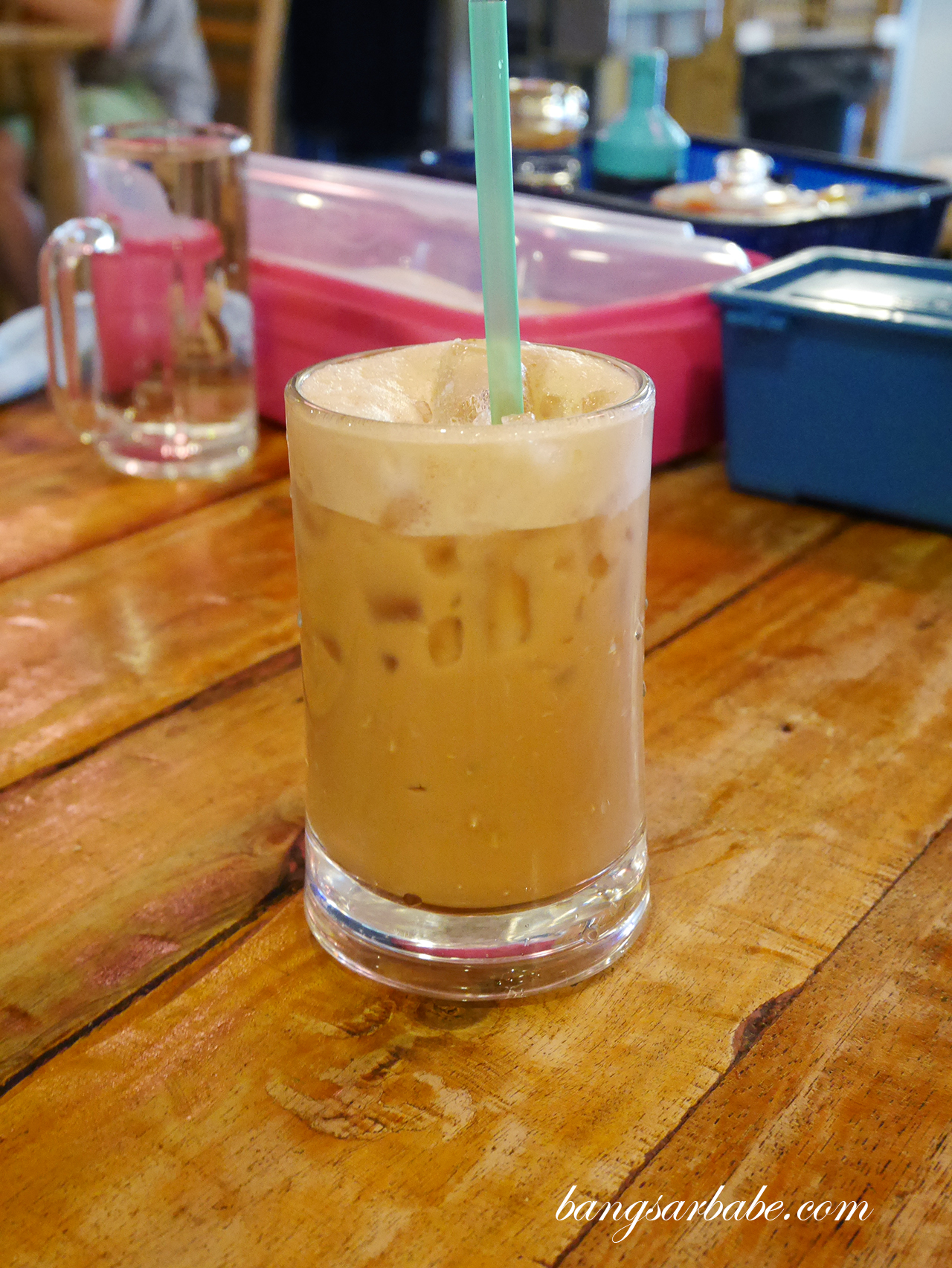 I ordered a bowl of pan mee soup (RM11) for the kids while Jien and I shared the tomato pan mee (RM11), Fuzhou black soup (RM11) and lala hotpot (RM10). Our helper who doesn’t eat pork had the white dry pan mee with fried anchovies and egg (RM11). 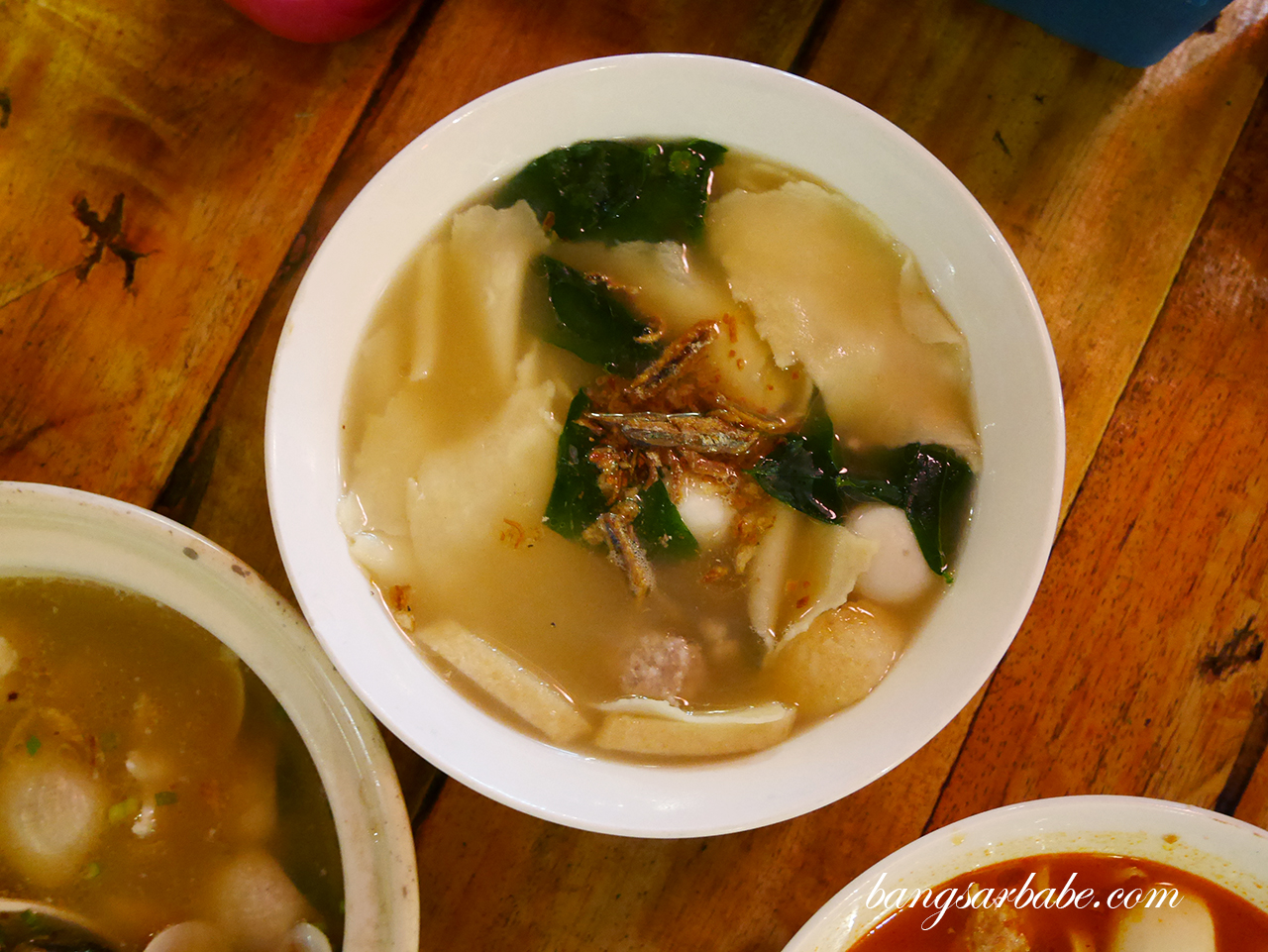 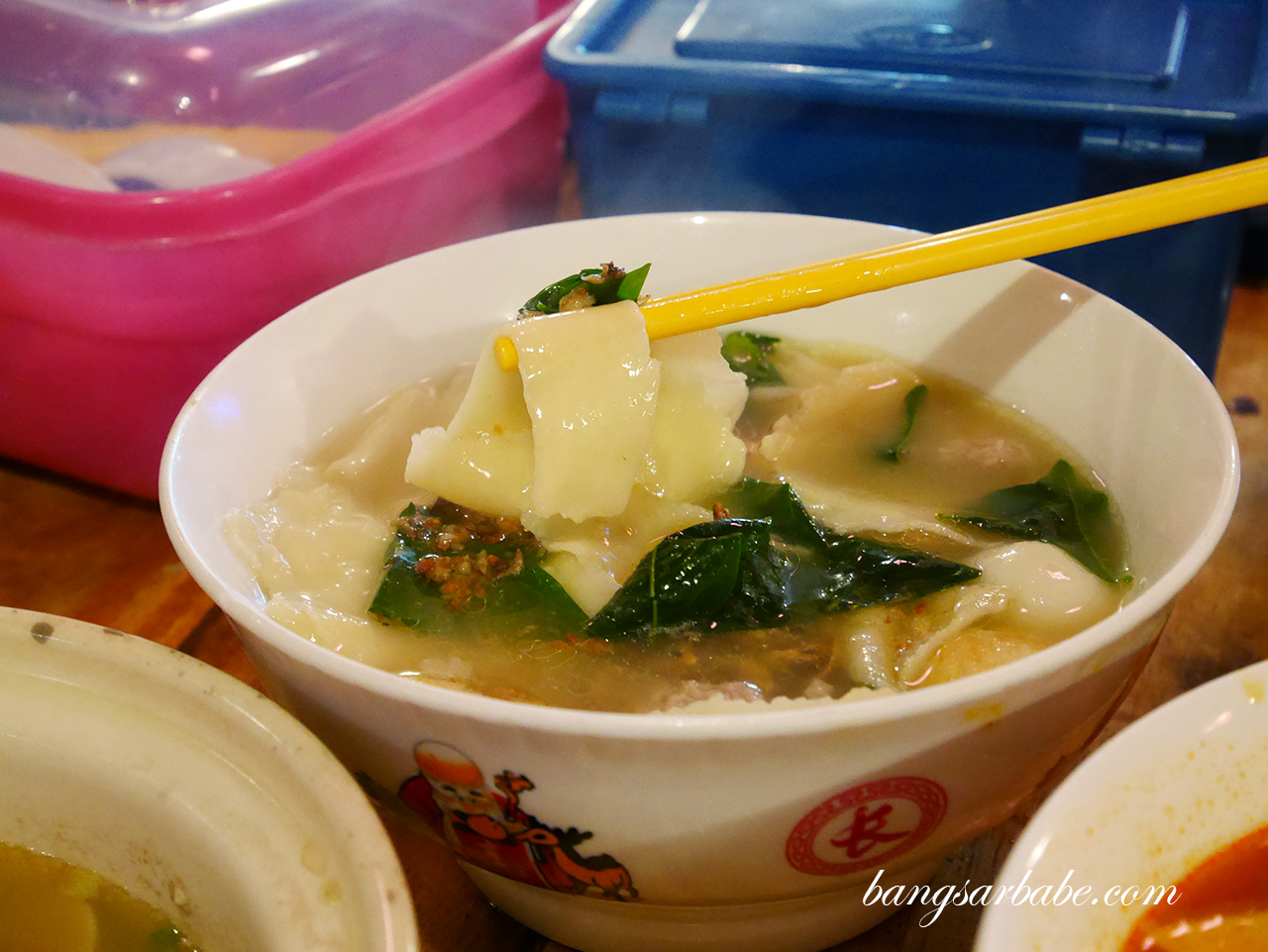 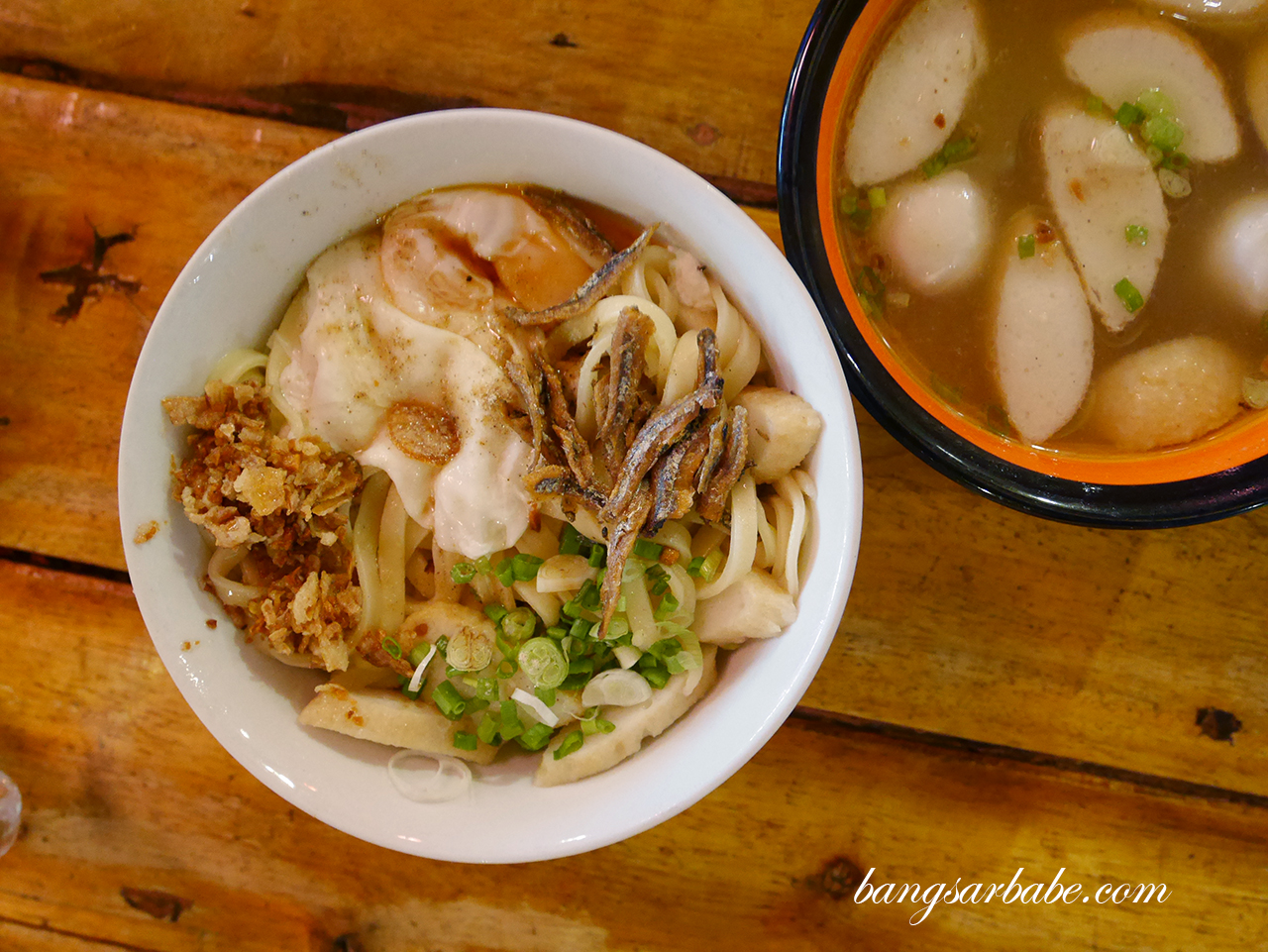 Frankly, the pan mee is just alright in my opinion. Granted the noodles are cooked al dente, there wasn’t really any wow factor to justify the rave reviews. I reckon it’s the “home feel” factor that draws the crowd in Kuantan. 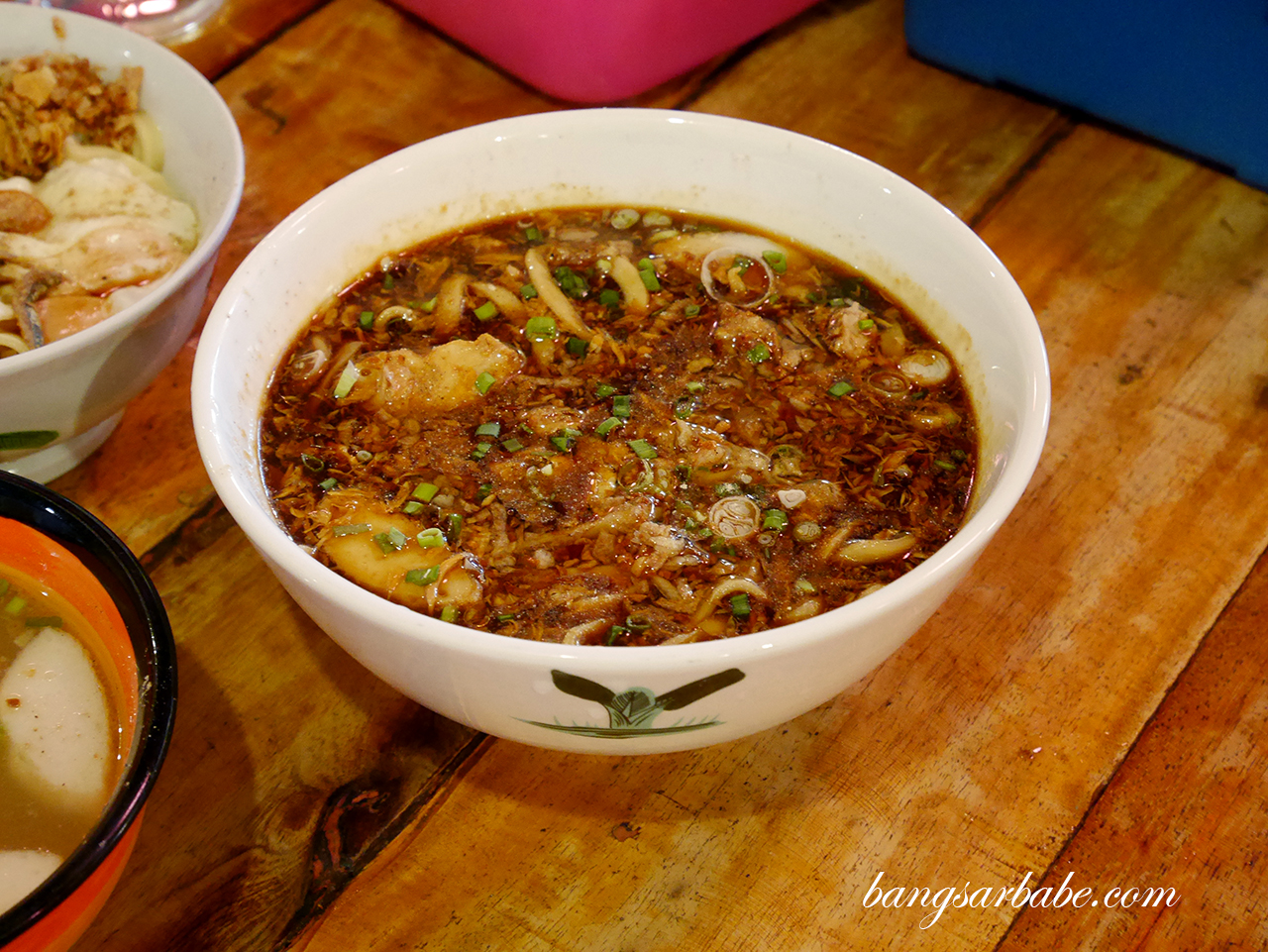 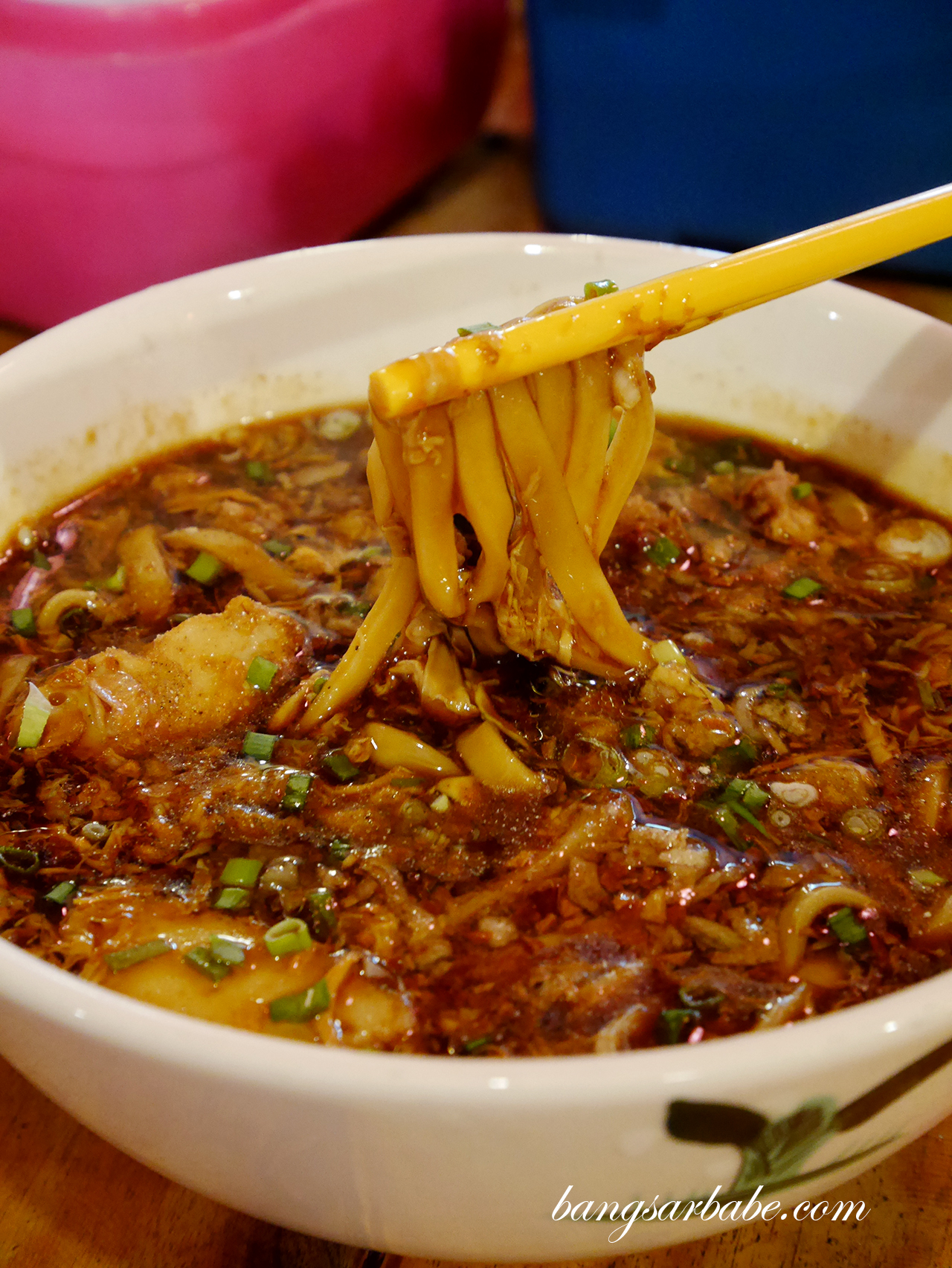 The Fuzhou black soup is decent but not quite the real deal for me – the “black soup” I was expecting is actually Fuzhou loo mein, which contains bamboo shoots and is eaten with garlic vinegar. 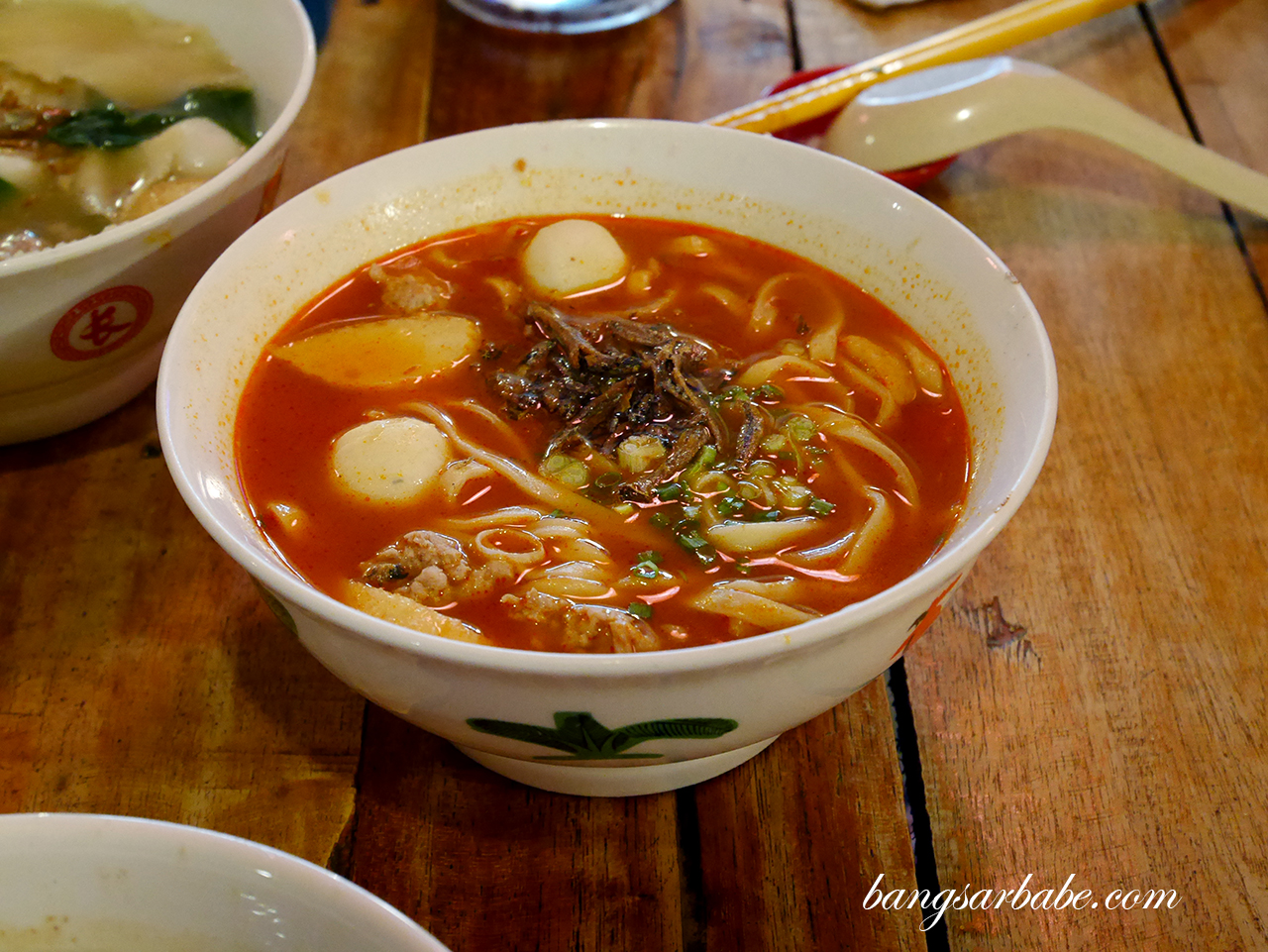 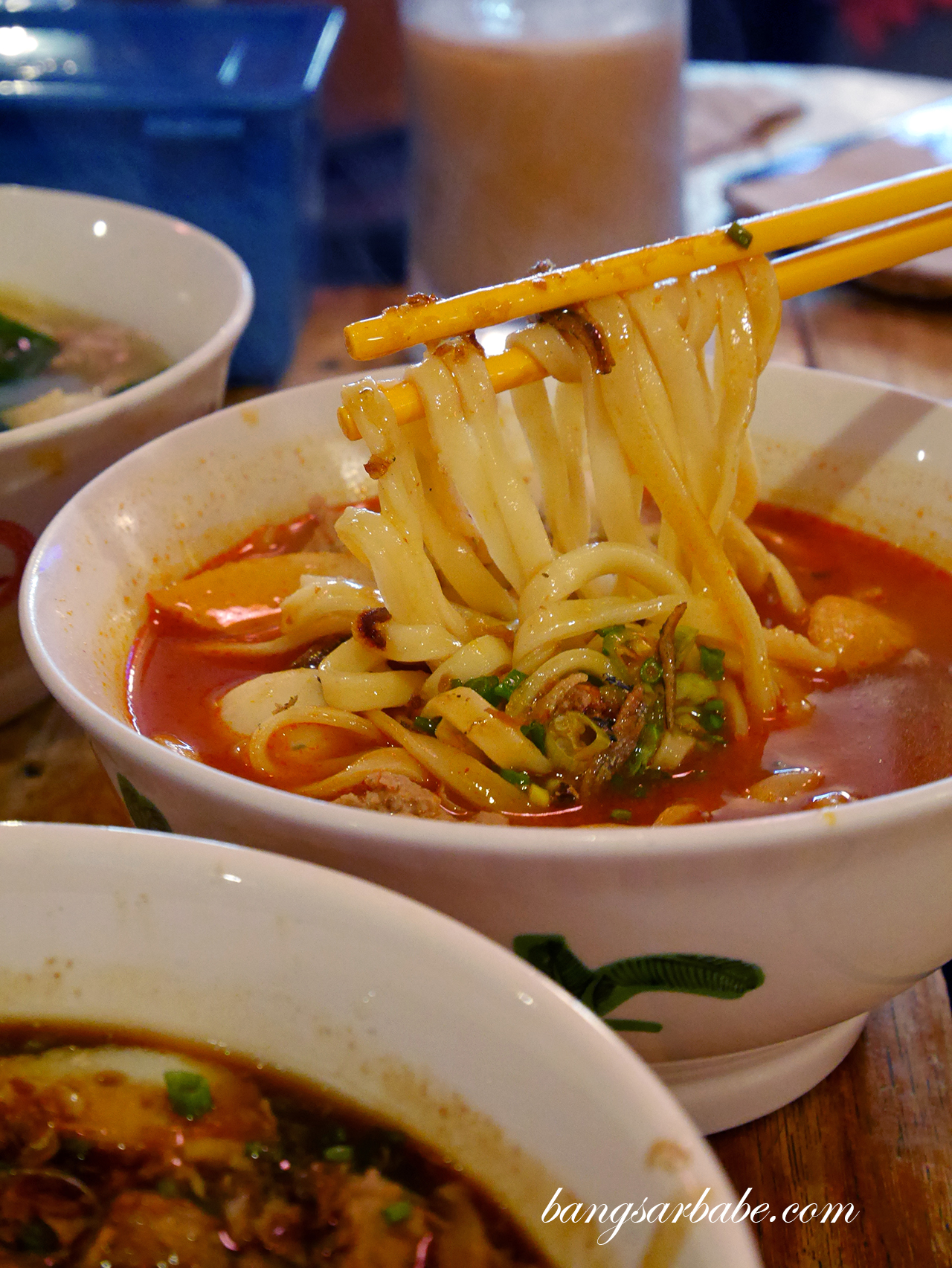 As for the tomato pan mee, let’s just say I’ve been eating plenty of tomato soup noodles in KL so this was nothing to shout about. Jin’s Recipe Cafe serves a lighter tomato soup base, which is probably what the locals are used to having. I like my tomato soups thick and robust so this one didn’t hit the spot. 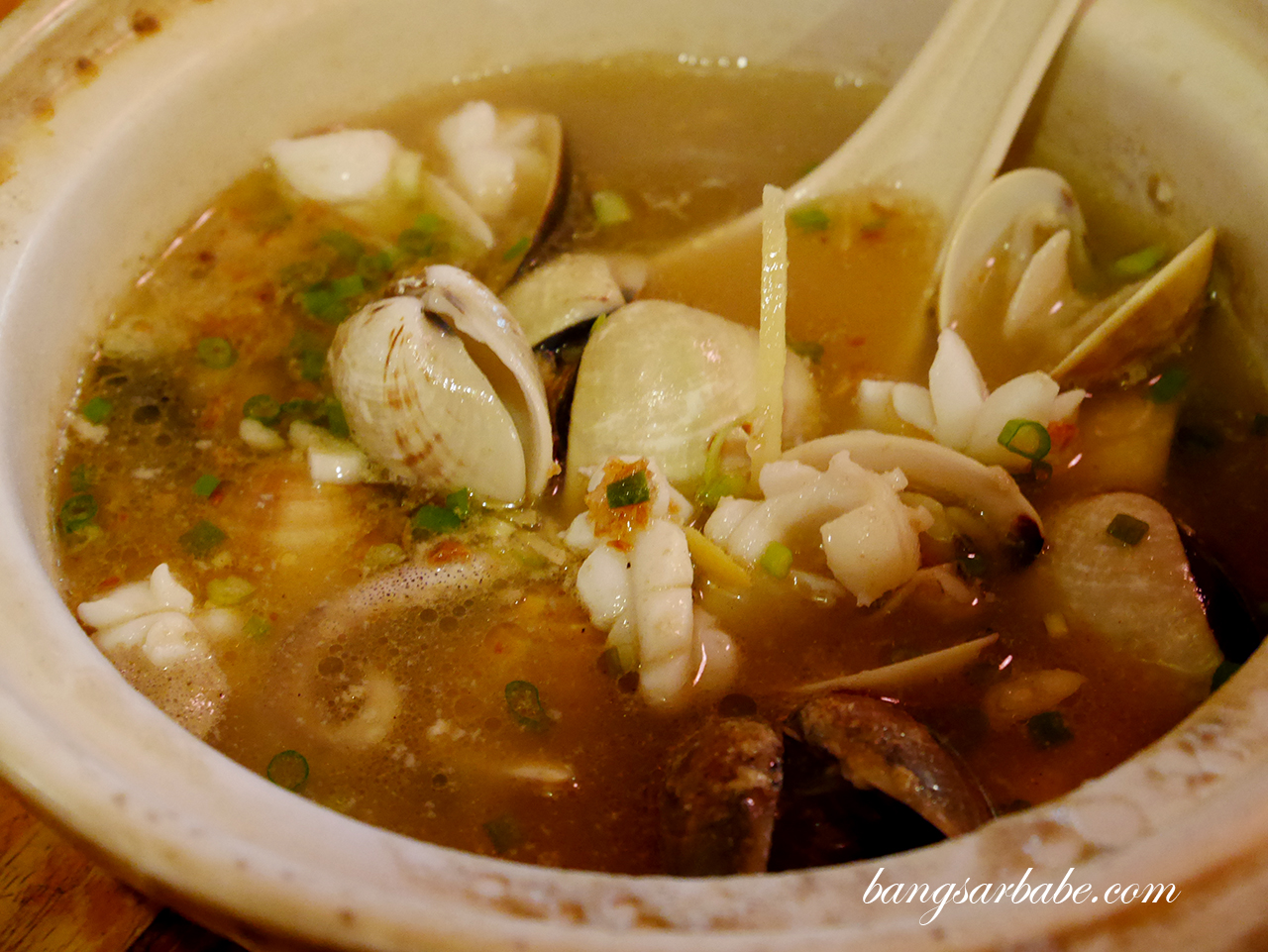 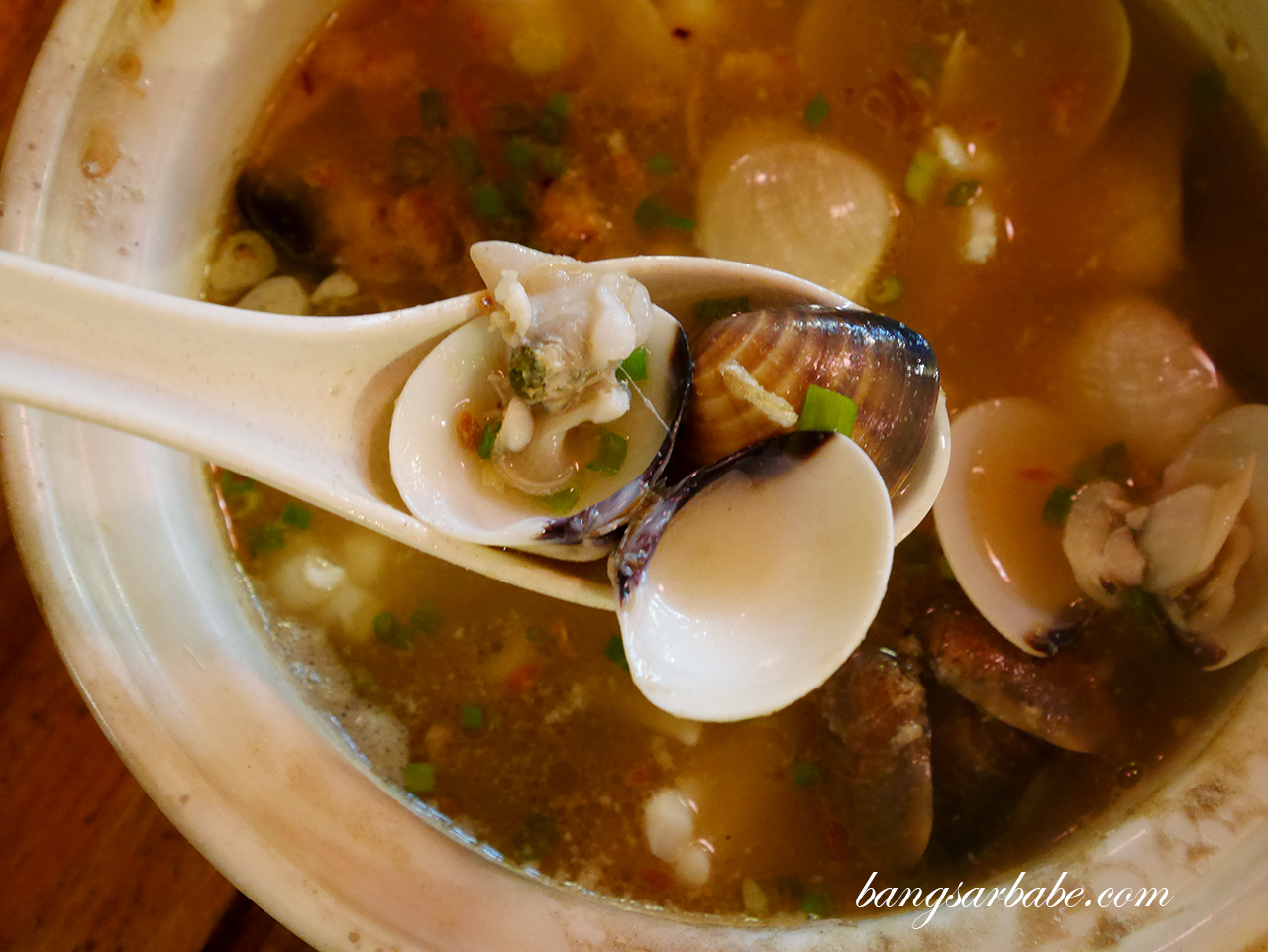 The lala hotpot was the best tasting among what we tried at Jin’s Recipe Cafe. Lala was fresh and the soup had a balance of ginger and rice wine. That said, I feel it still pales in comparison to the lala soups we usually have in Klang. But I’ll accept is as difference in palate since the soup bases for noodles in Kuantan seems to be milder and more watery. Even the curry laksa. 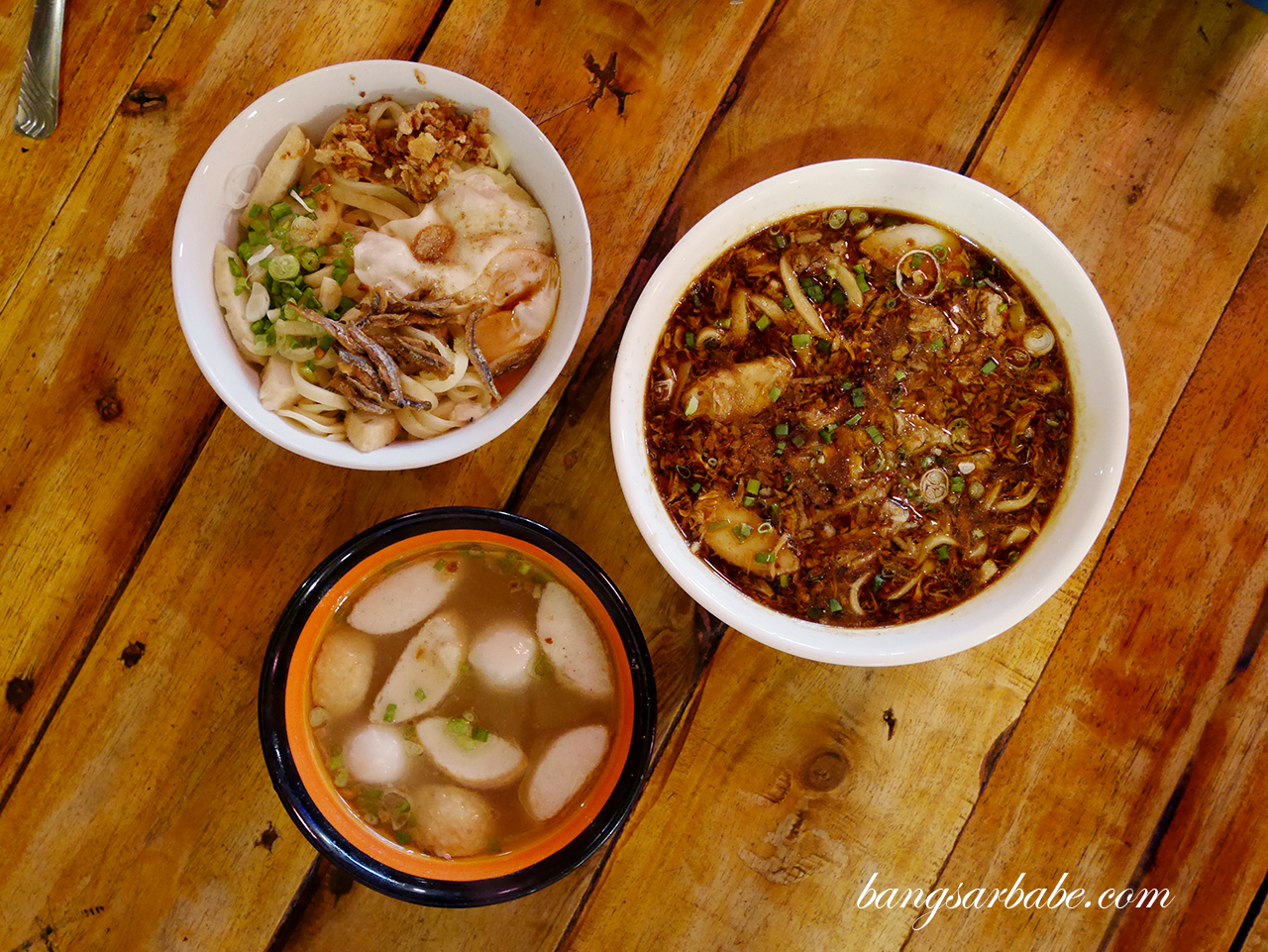 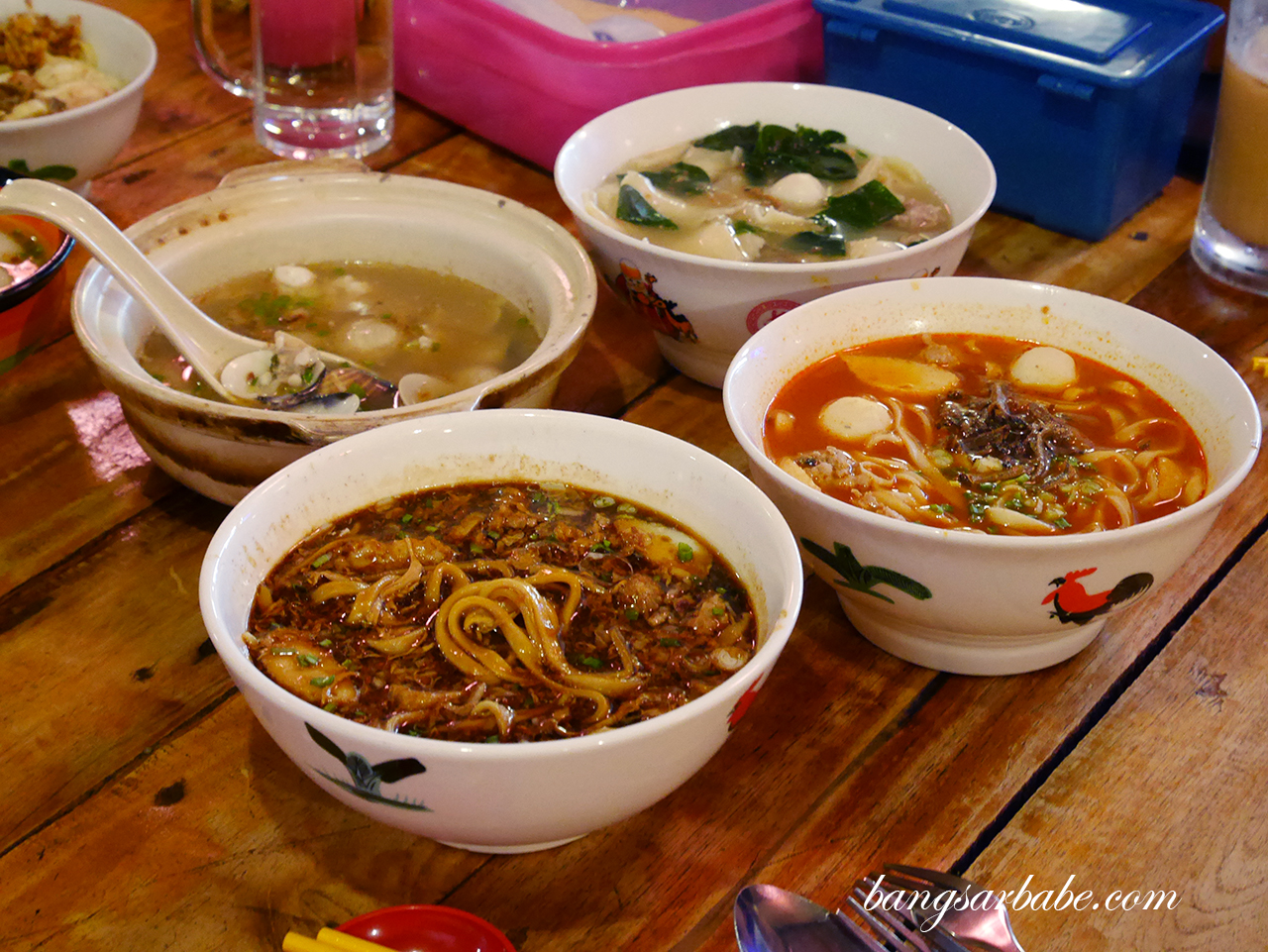 They also sell instant pan mee noodles, which I find quite convenient. That said, the price point overall is a little steep – more expensive than our regular pan mee shop in Bangsar. Mandarin is predominantly used but the folks at Jin’s understand English too. 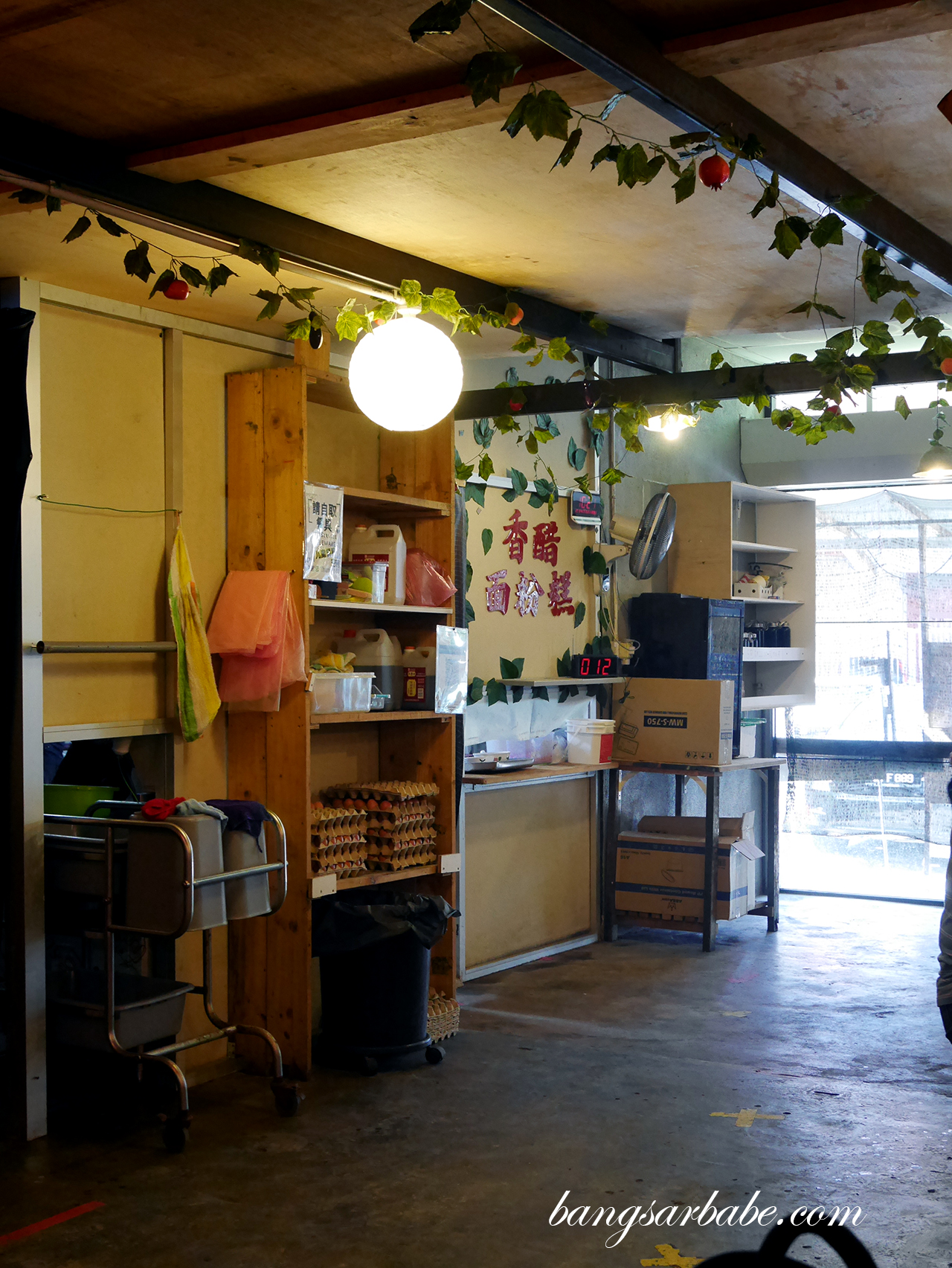 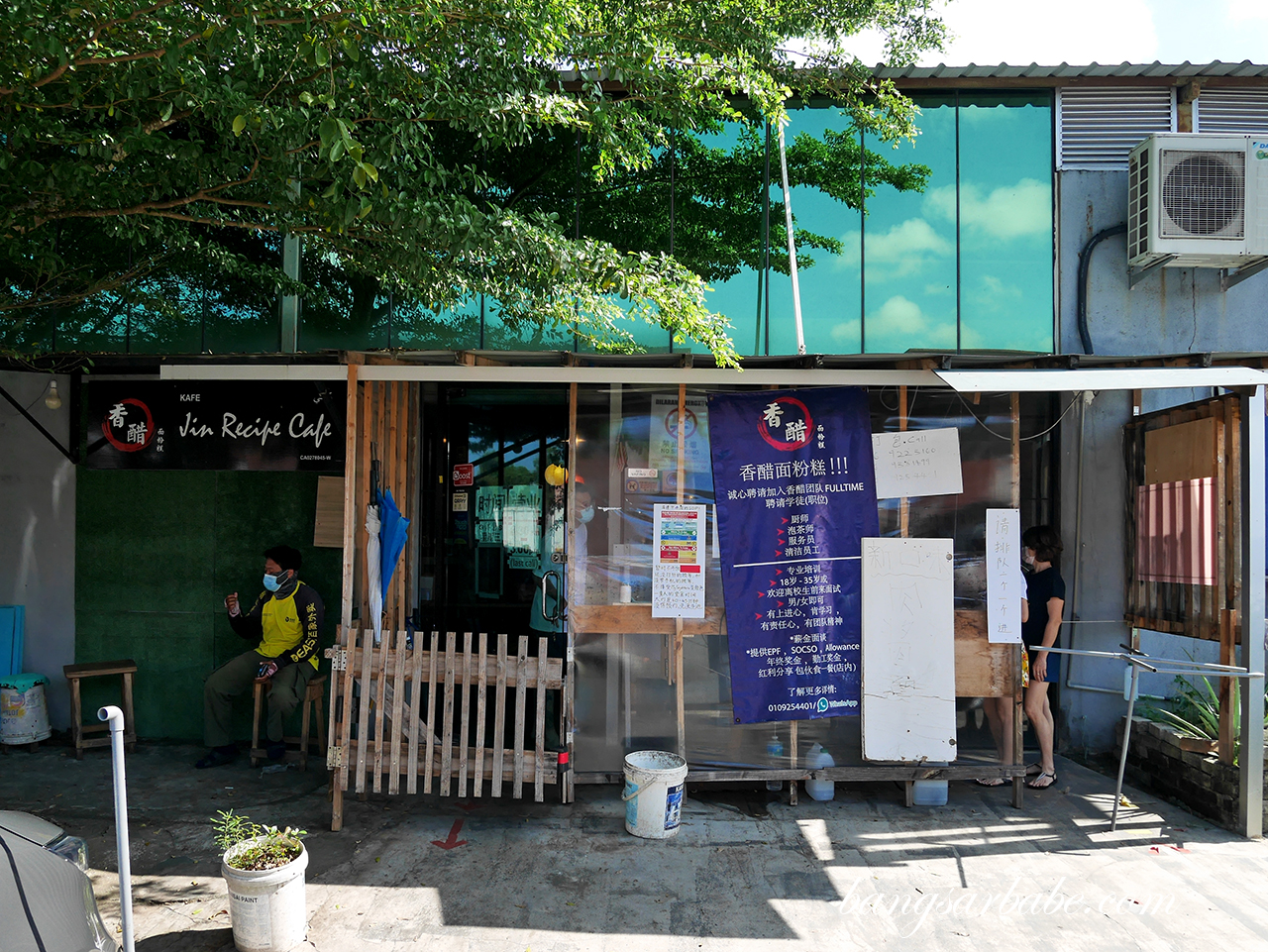