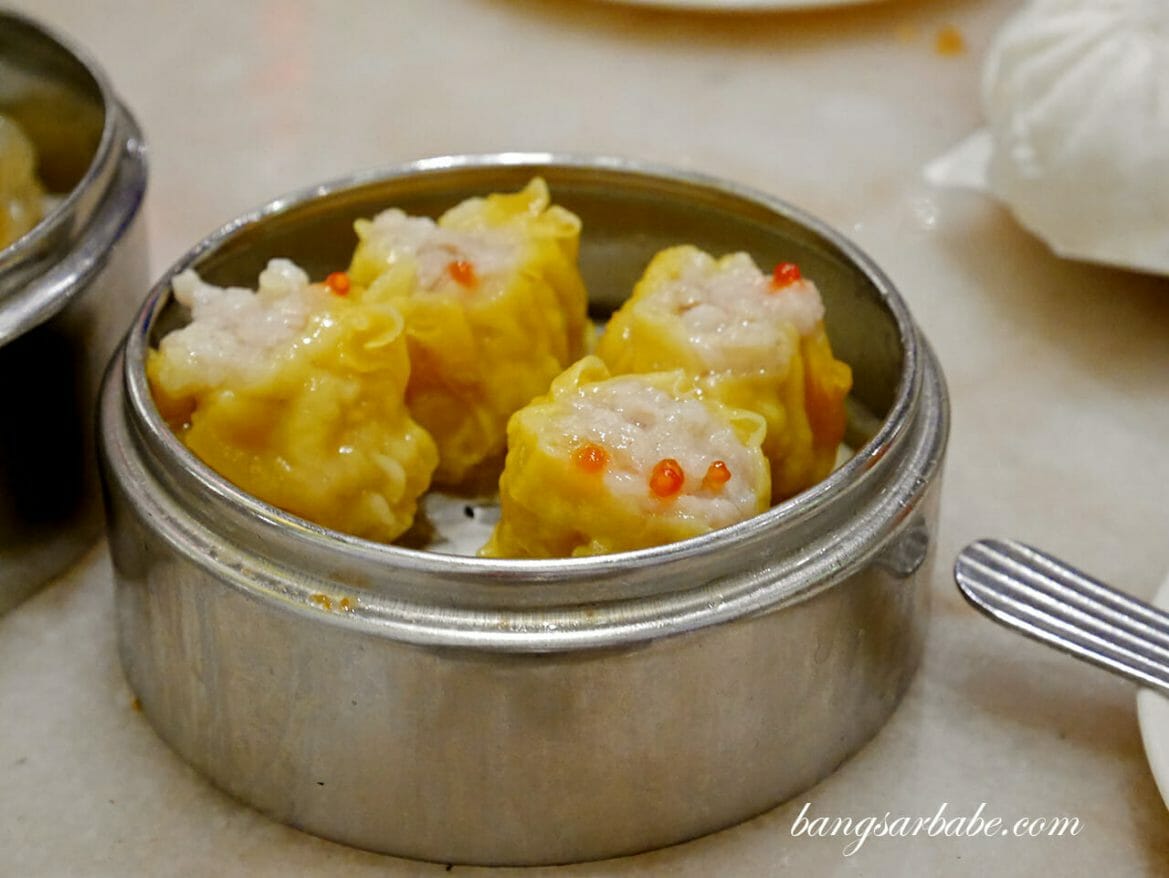 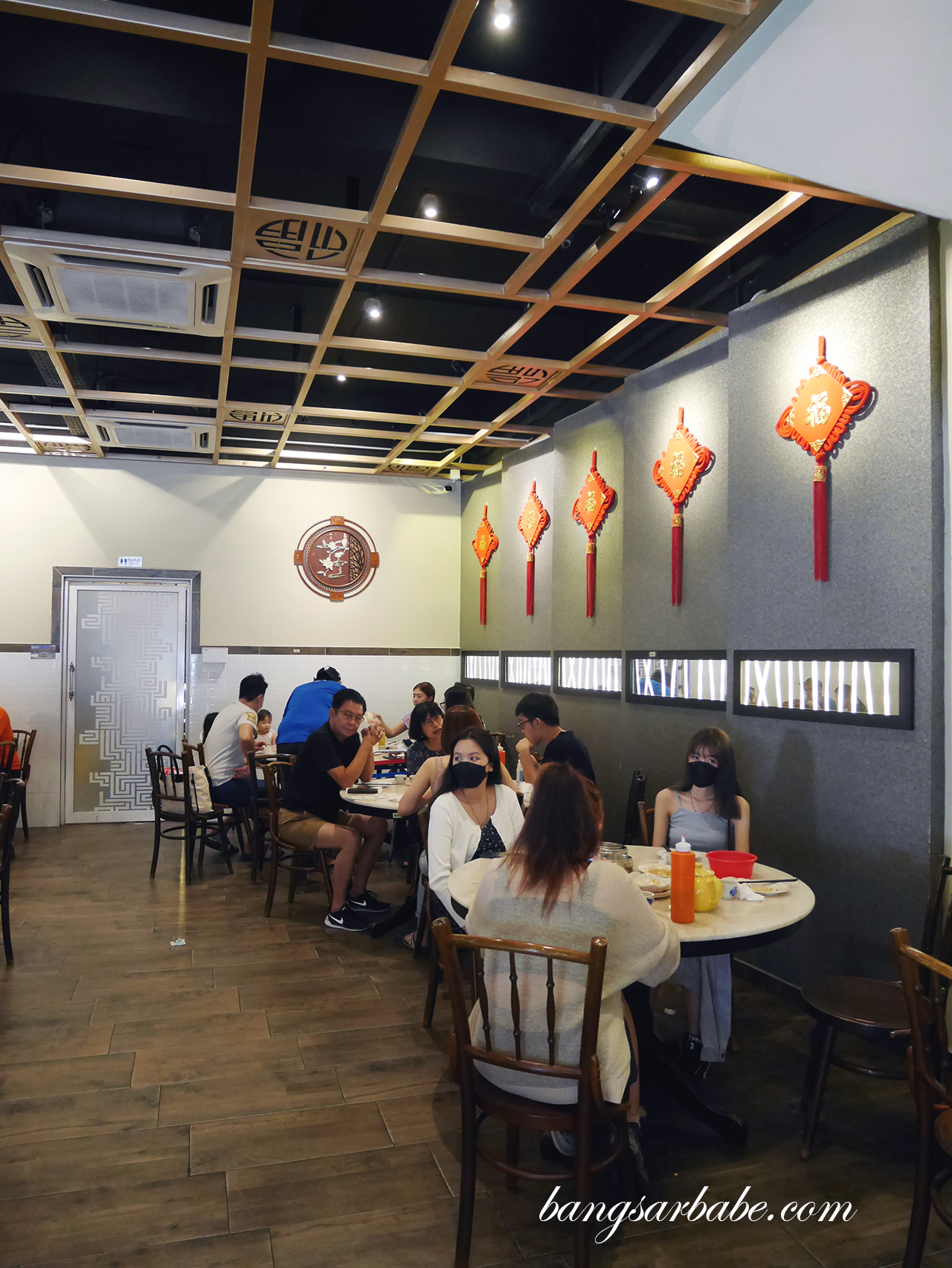 Chooi Yue Dim Sum is also a larger restaurant which means your queue will be shorter compared to Ming Court which we usually go at 7am. We were there on a weekday afternoon so it didn’t take long for us to get a table; I’d say 15 minutes and we were seated. 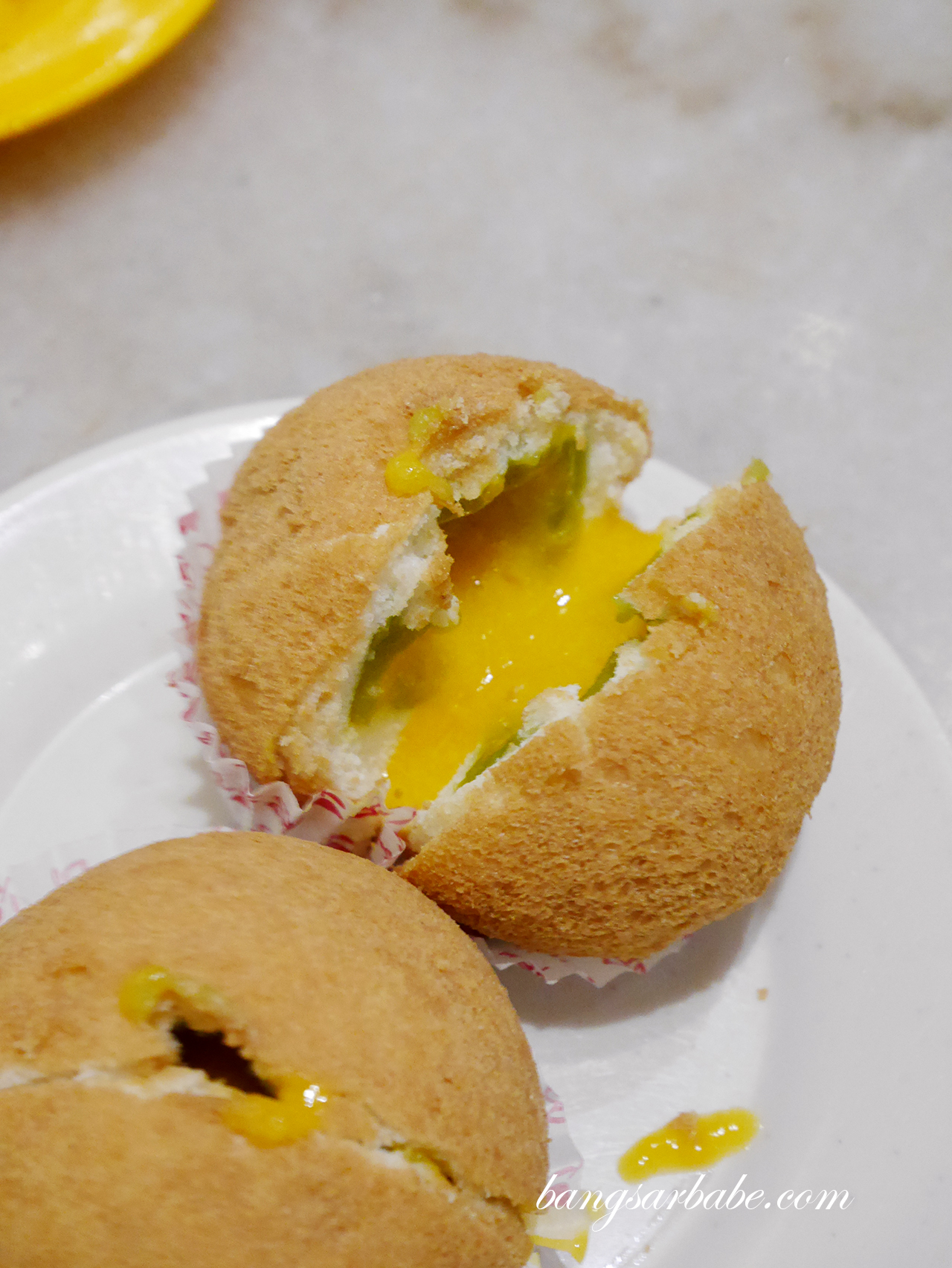 I’ll be frank – I did not enjoy the experience. While ordering is straightforward and food arrives fairly quick, I felt the dim sum was a bit rough (cho lor). They are known for their salted egg custard bun, which is layered with pandan paste too. We tried the steamed and fried version – I liked the latter better. 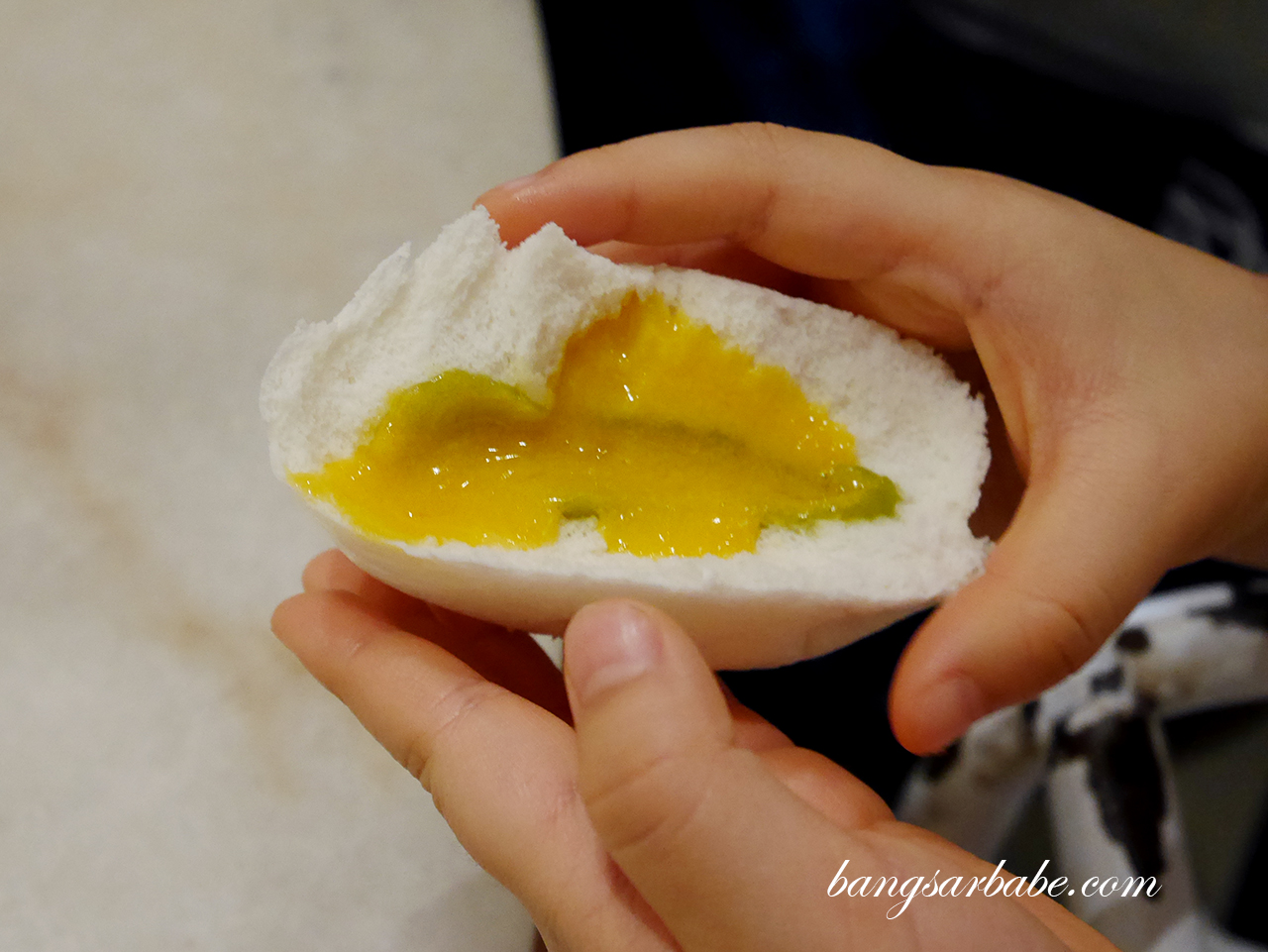 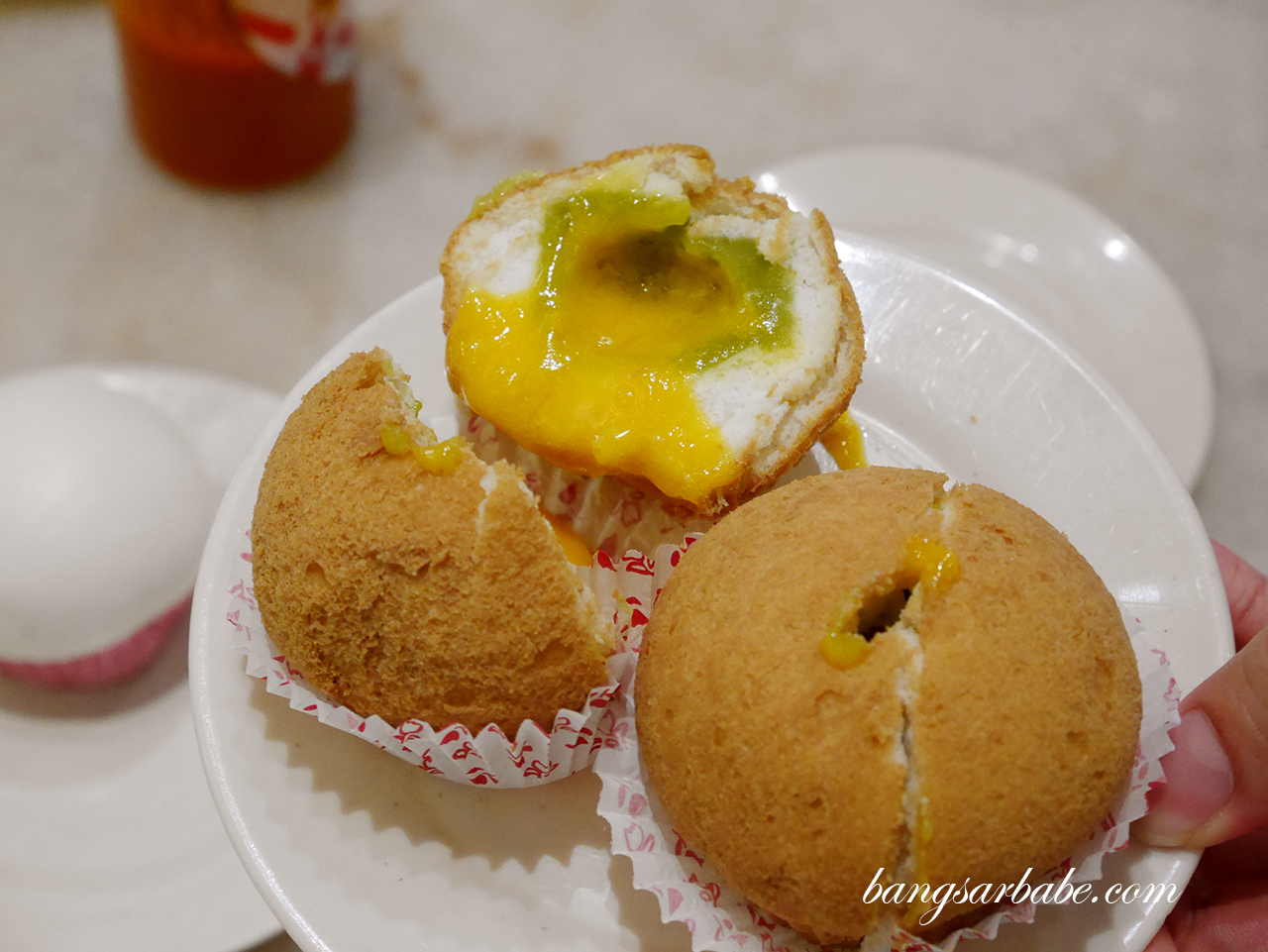 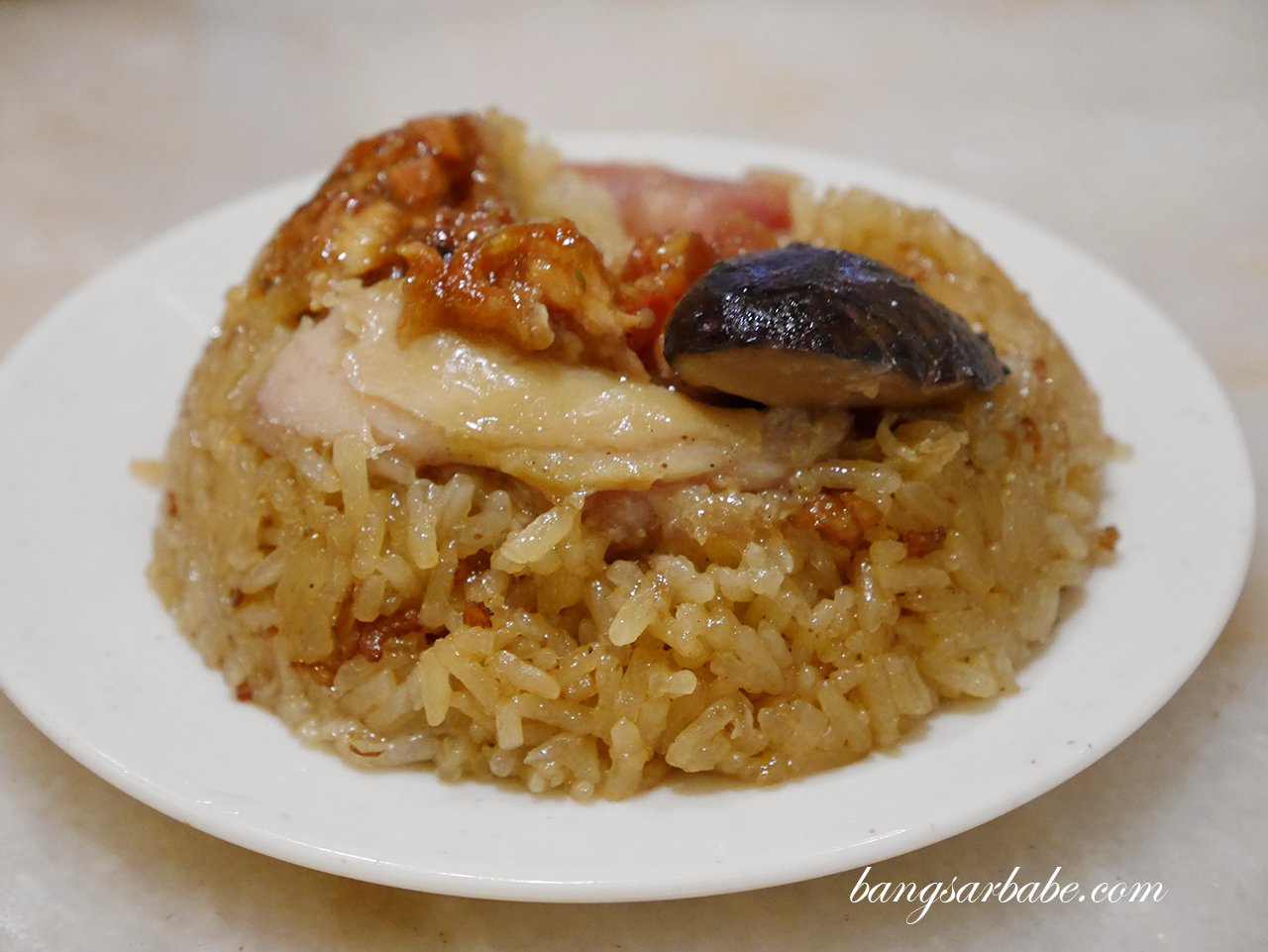 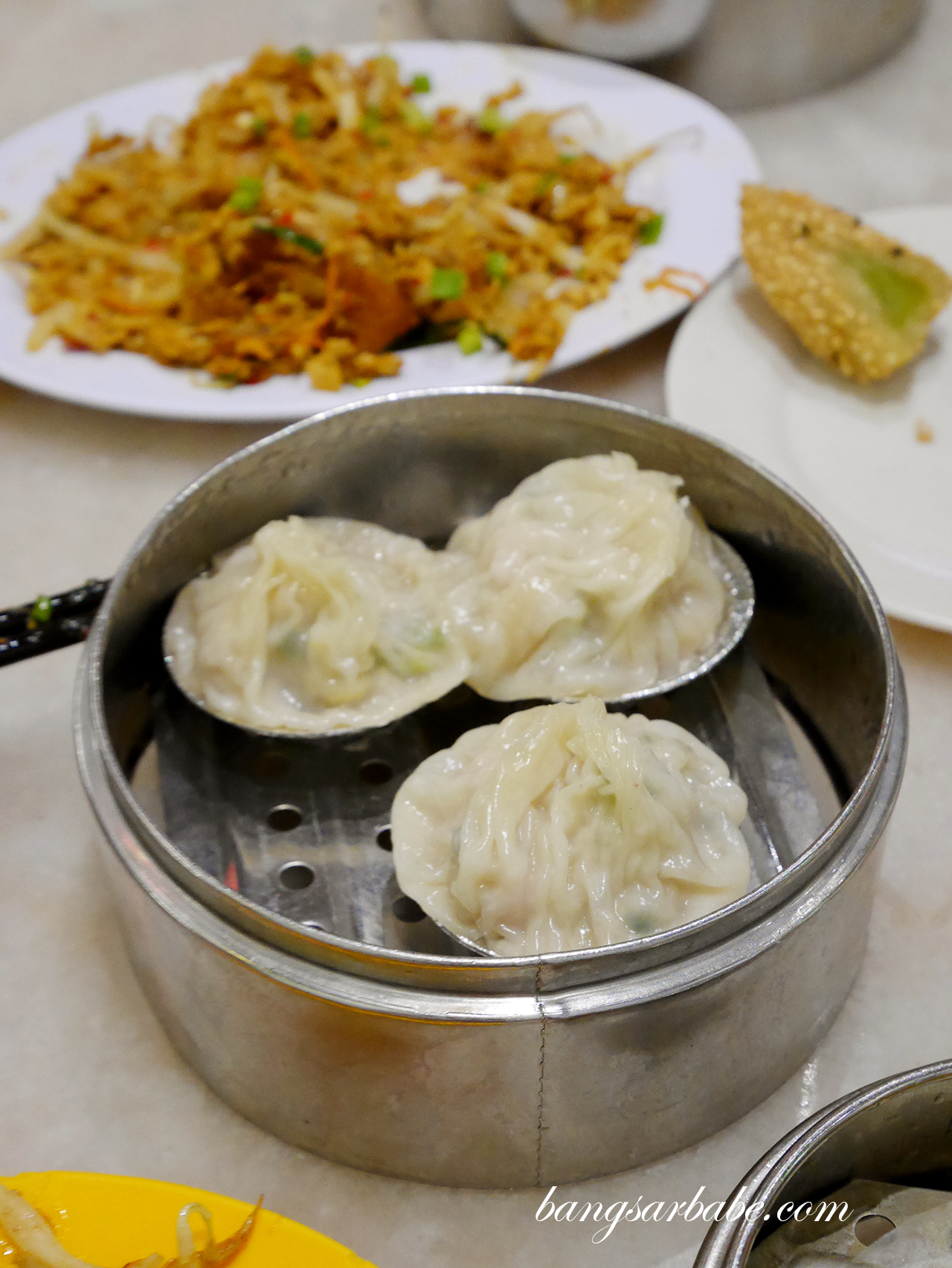 Our little girl seemed to enjoy the loh mai kai a lot, which our friends also said was good. Both Jien and I aren’t fans of loh mai kai so we didn’t try this. I felt their siew mai was just alright, while their “siu long bao” was a tad shrivelled and lacking broth. 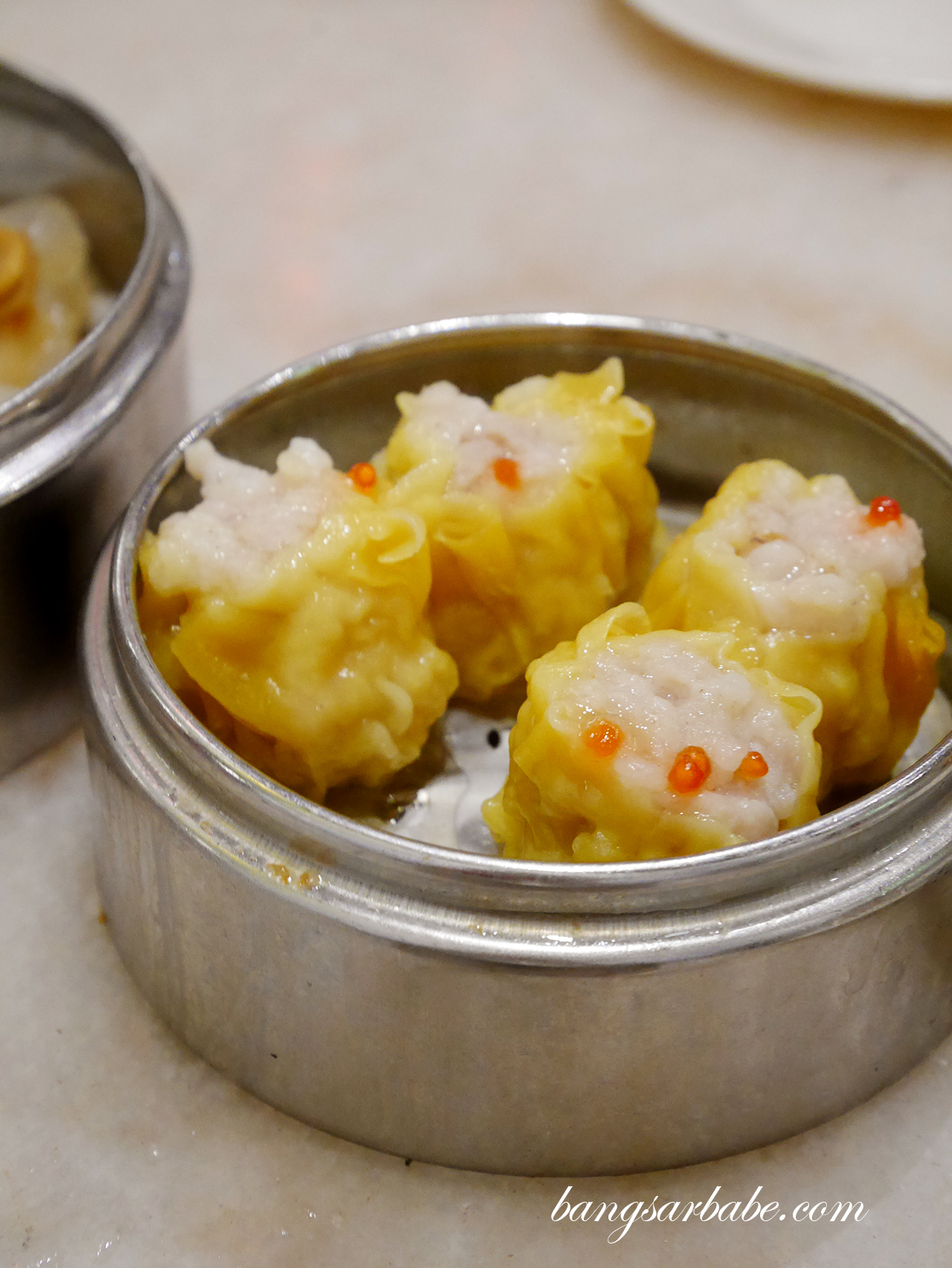 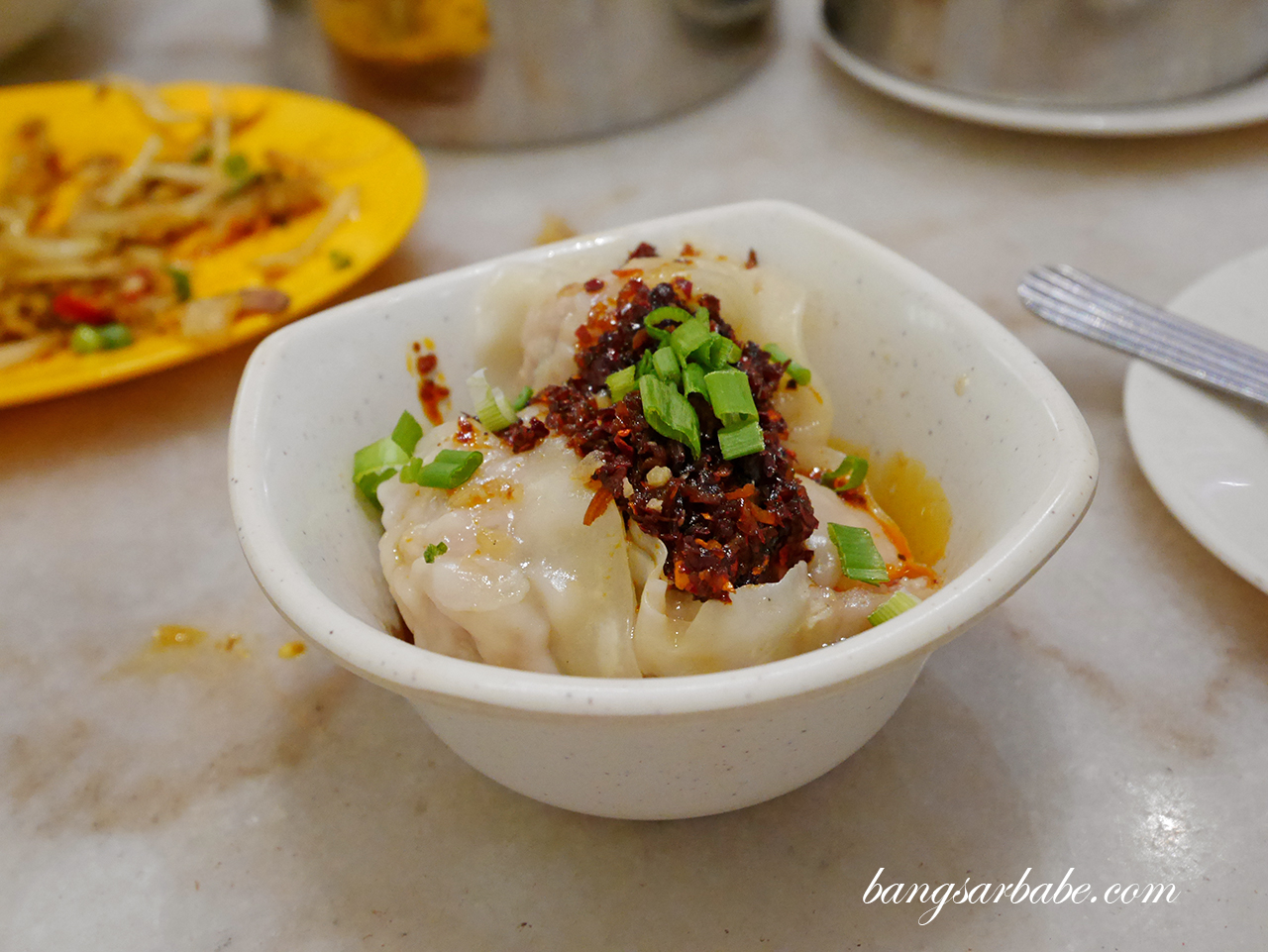 Better was the spicy dumpling, because you can actually taste more prawn in this compared to the siew mai. Also, I thought the spicy sauce was done nicely. This is probably a KL-style dim sum as I’ve never come across this in Hong Kong before. 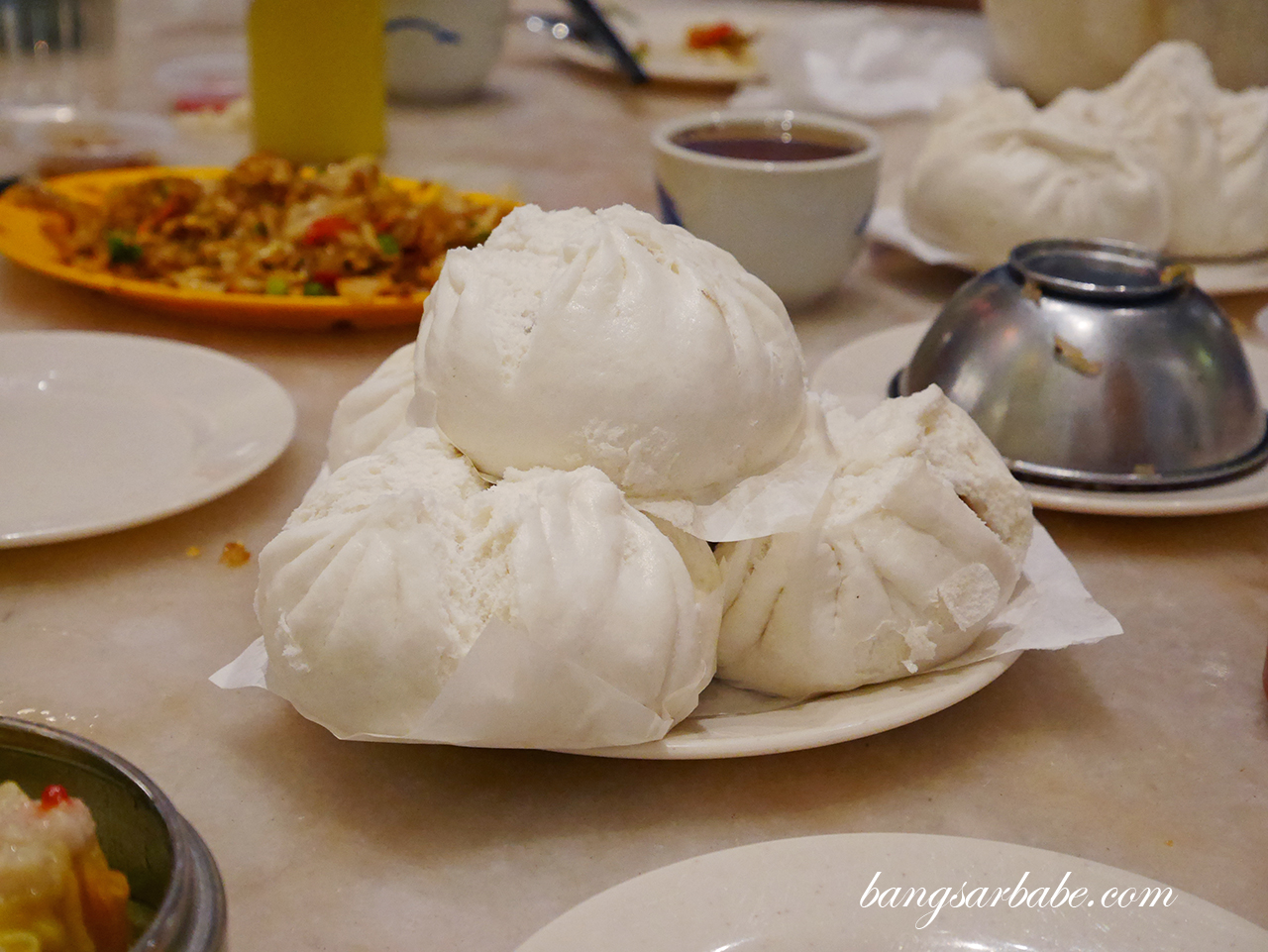 Char Siew Bao – this was so so for me 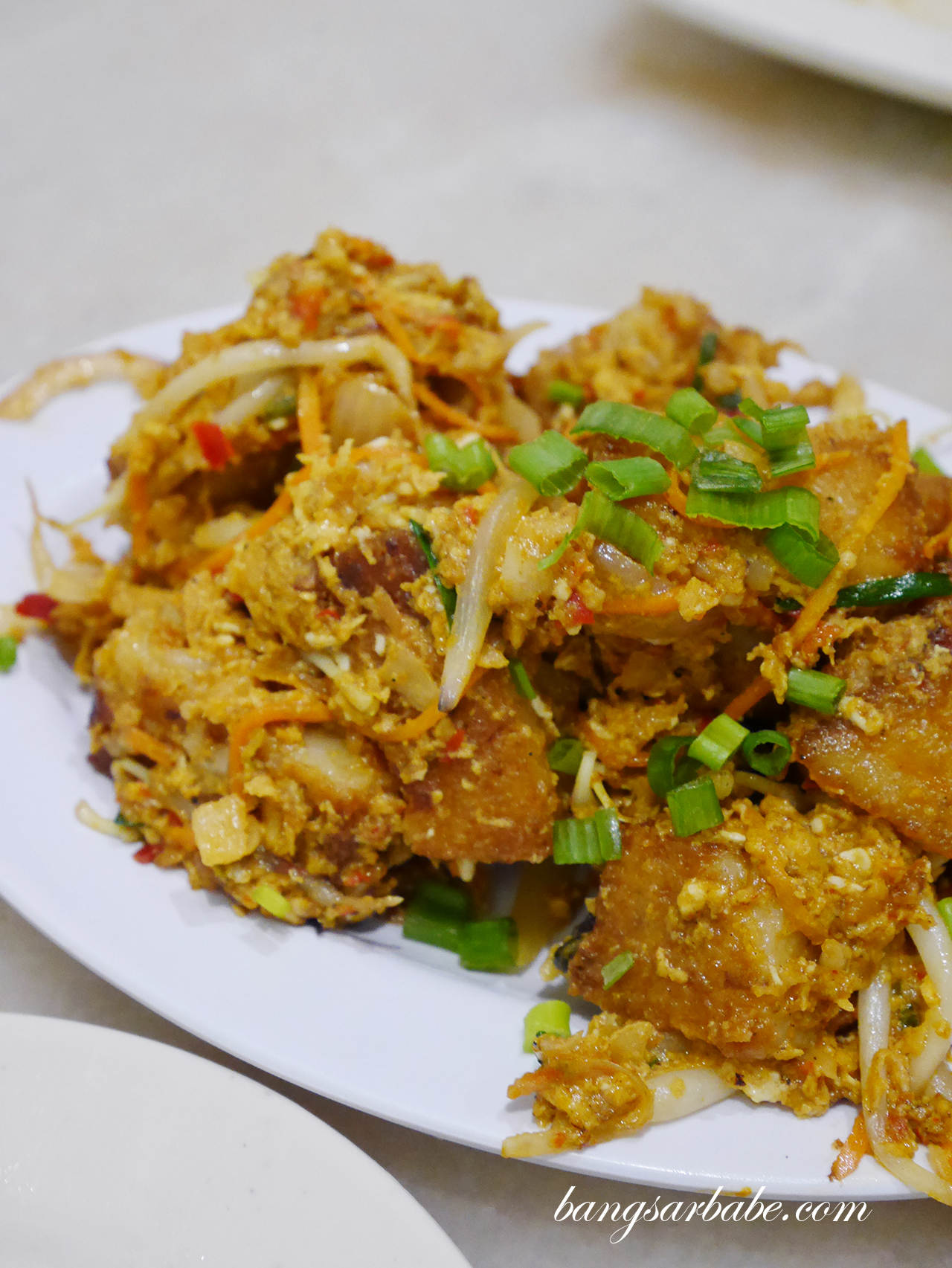 Their fried carrot cake was quite greasy so it was cloying after a few bites. I wished it was less stodgy and more charred around the edges. Pricewise, I can’t remember how much each plate cost, but the bill was about RM200 for 6 of us, excluding our kids. 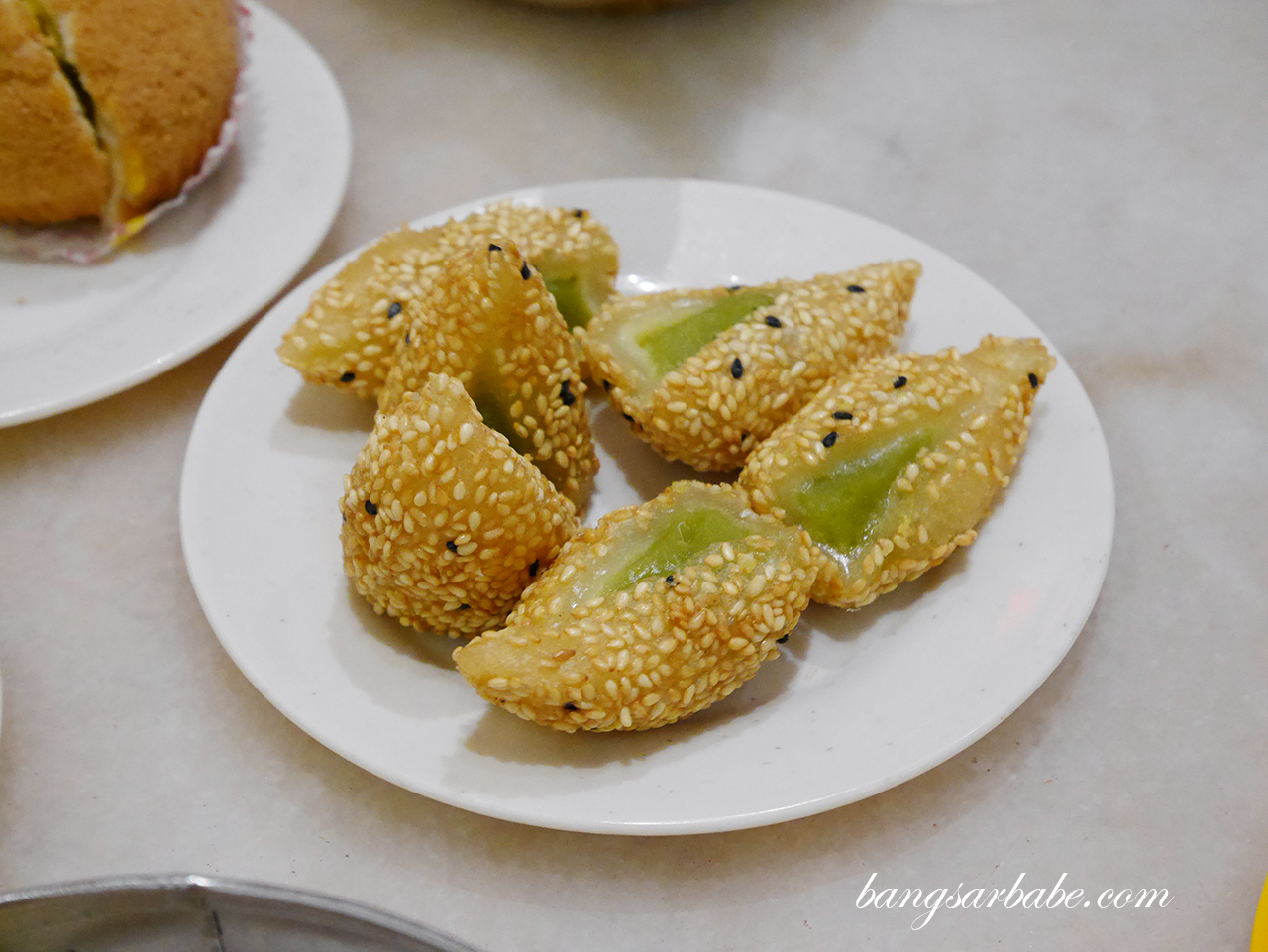 In terms of choices, Ming Court offers more and I feel their dim sum is better made and daintier. More reflective of Hong Kong dim sum. Chooi Yue Dim Sum feels more of a KL-style dim sum where the sizes are larger and flavours, more modern.

There were quite a few houseflies around, so I found it a tad annoying. Definitely not my kind of dim sum scene if we’re talking about Ipoh. 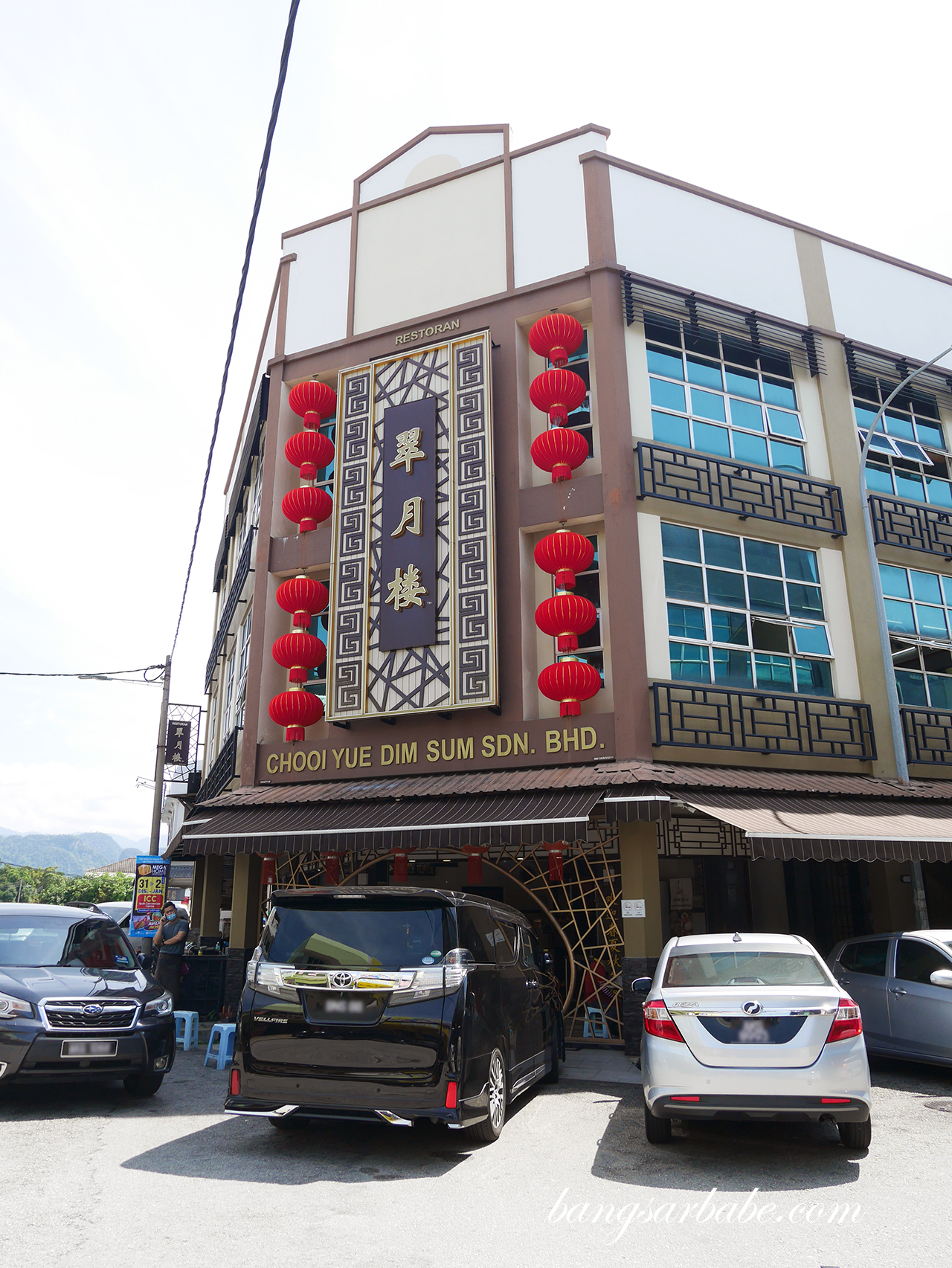