I’ve heard and read good things about Omega Pork Noodle in Kota Damansara – some say it serves one of the best pork noodles in town so Jien and I had to see for ourselves. Expect a queue if you want indoor seating, but if you’re fine with being seated outdoor, you can get a table almost immediately. 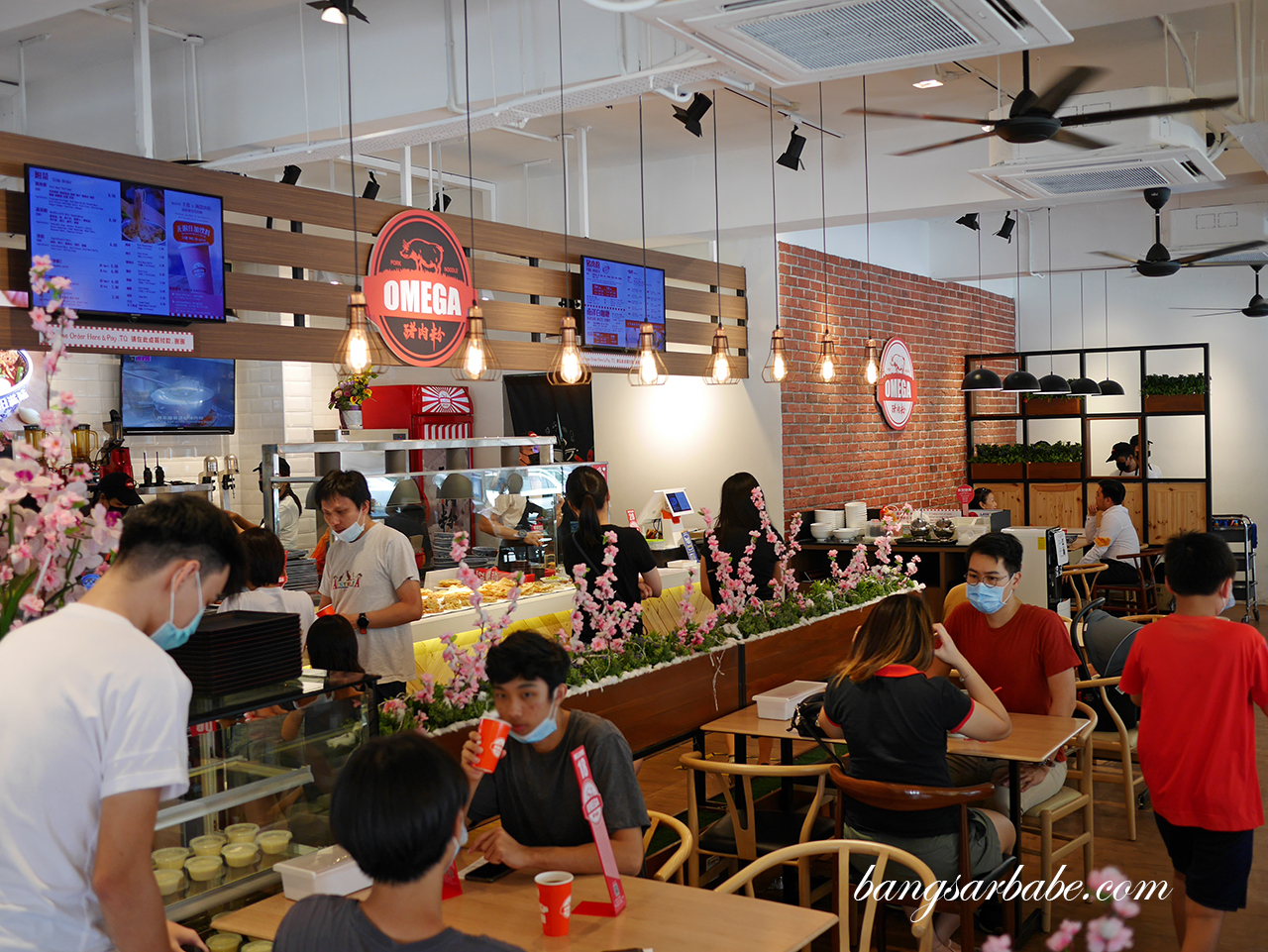 Cosy interior. A bit tight though, in my opinion. 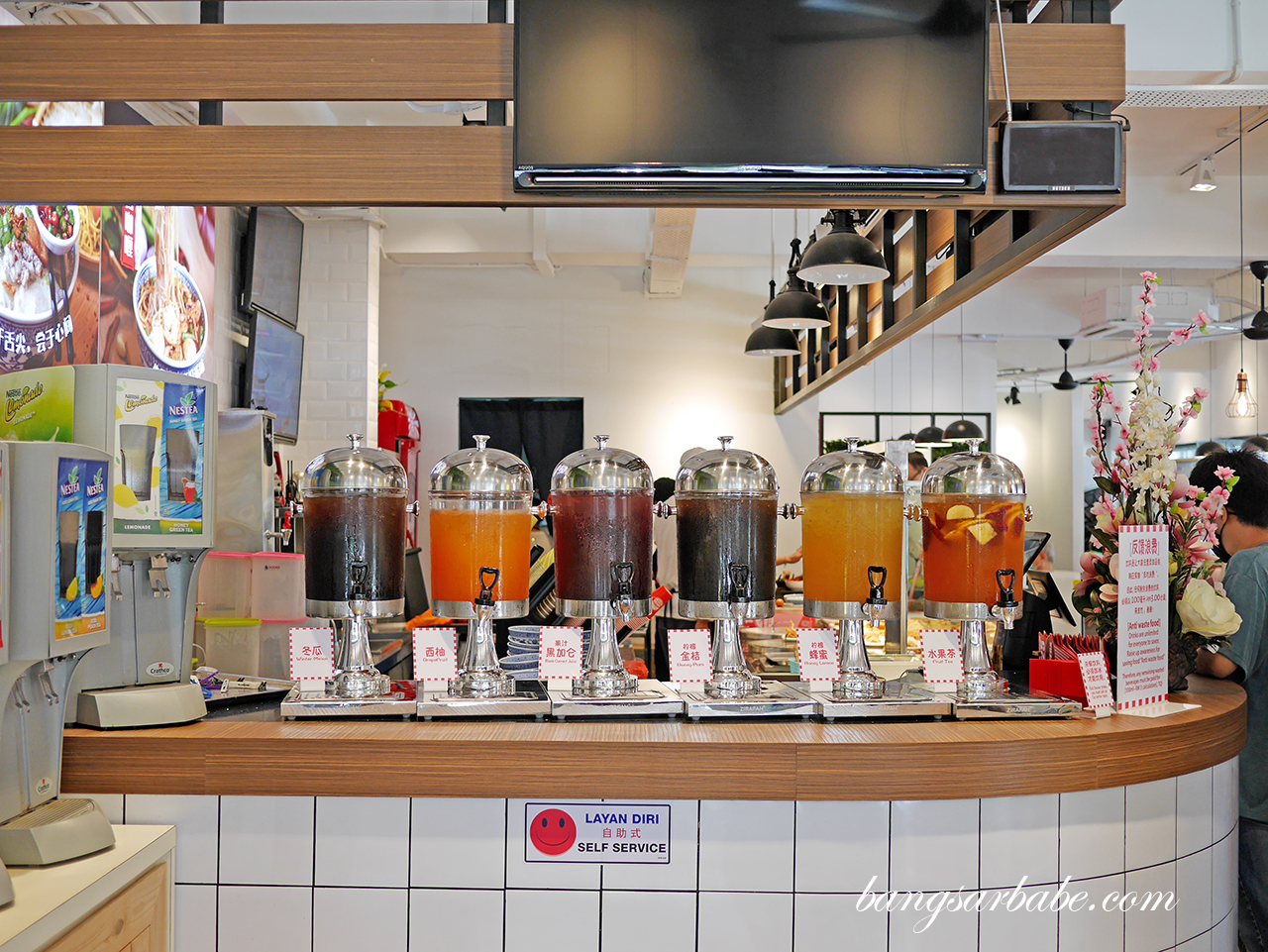 To order, you’ll need to head to the counter and state what you’d like, then pay on the spot. You’ll be given an order number to be placed on your table and the food will be sent over accordingly. Drinks is self-service and all-you-can-drink (RM3.50 per person). 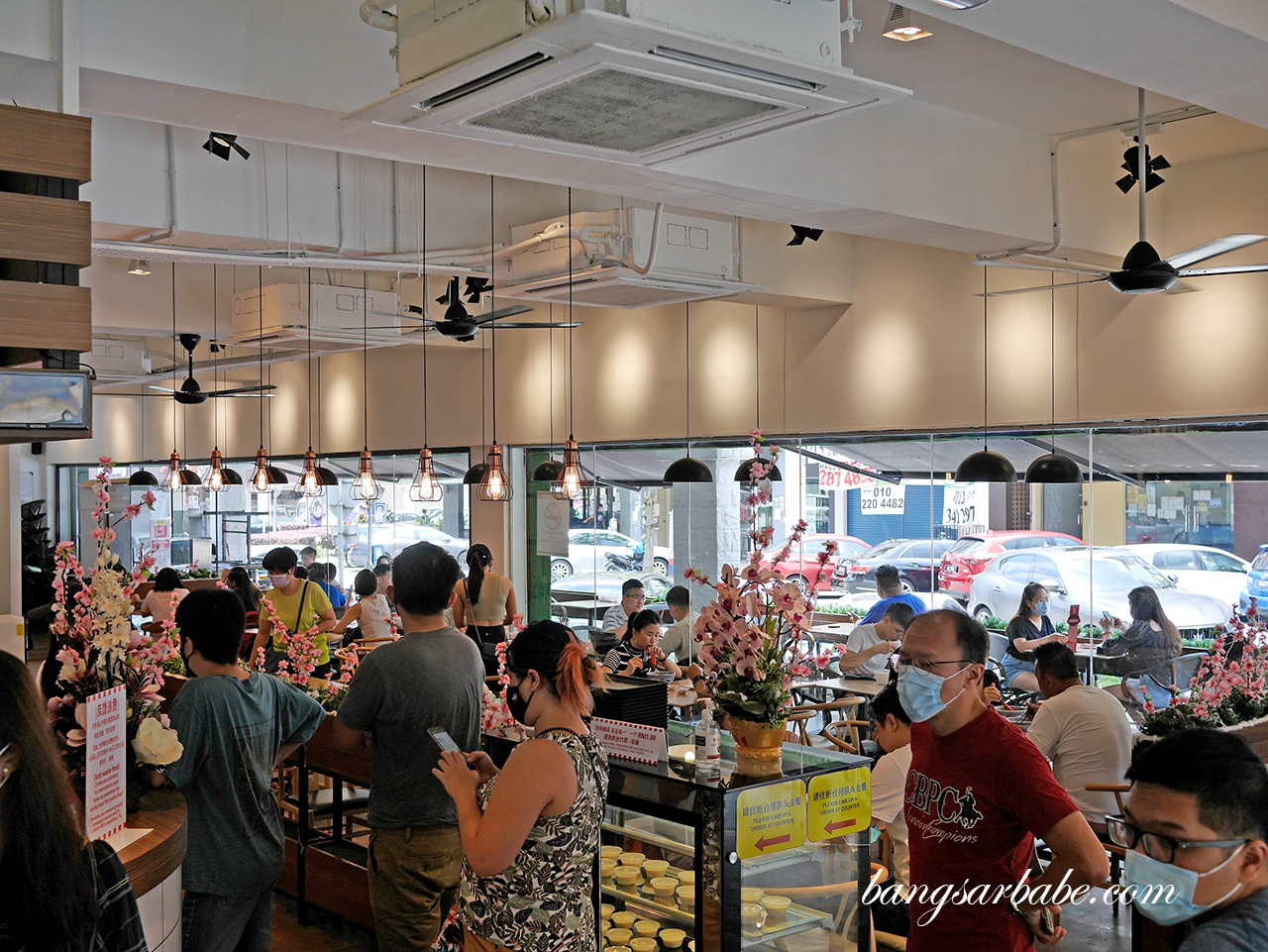 You’ll need to place your order at the counter and pay for your food there and then. 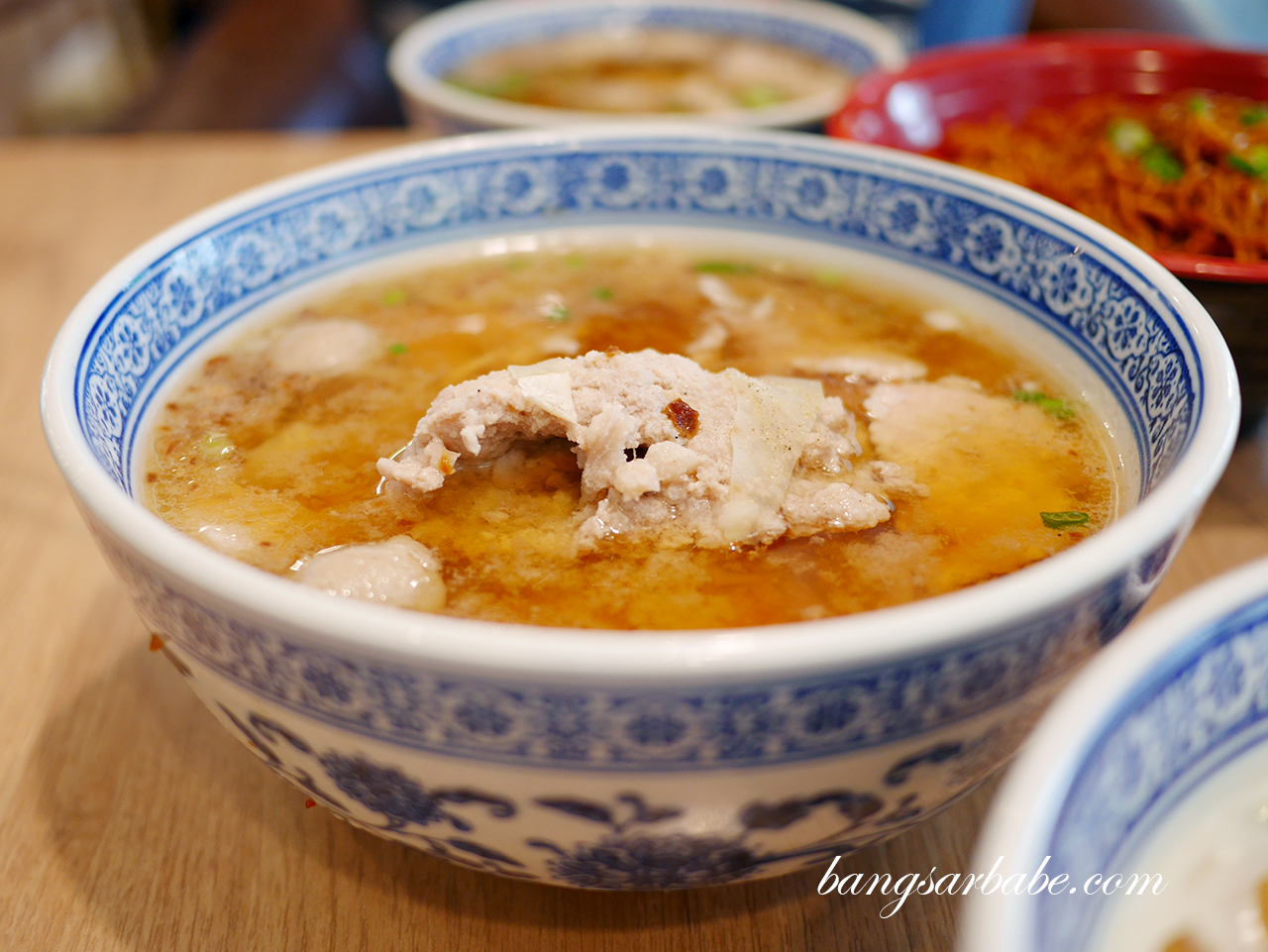 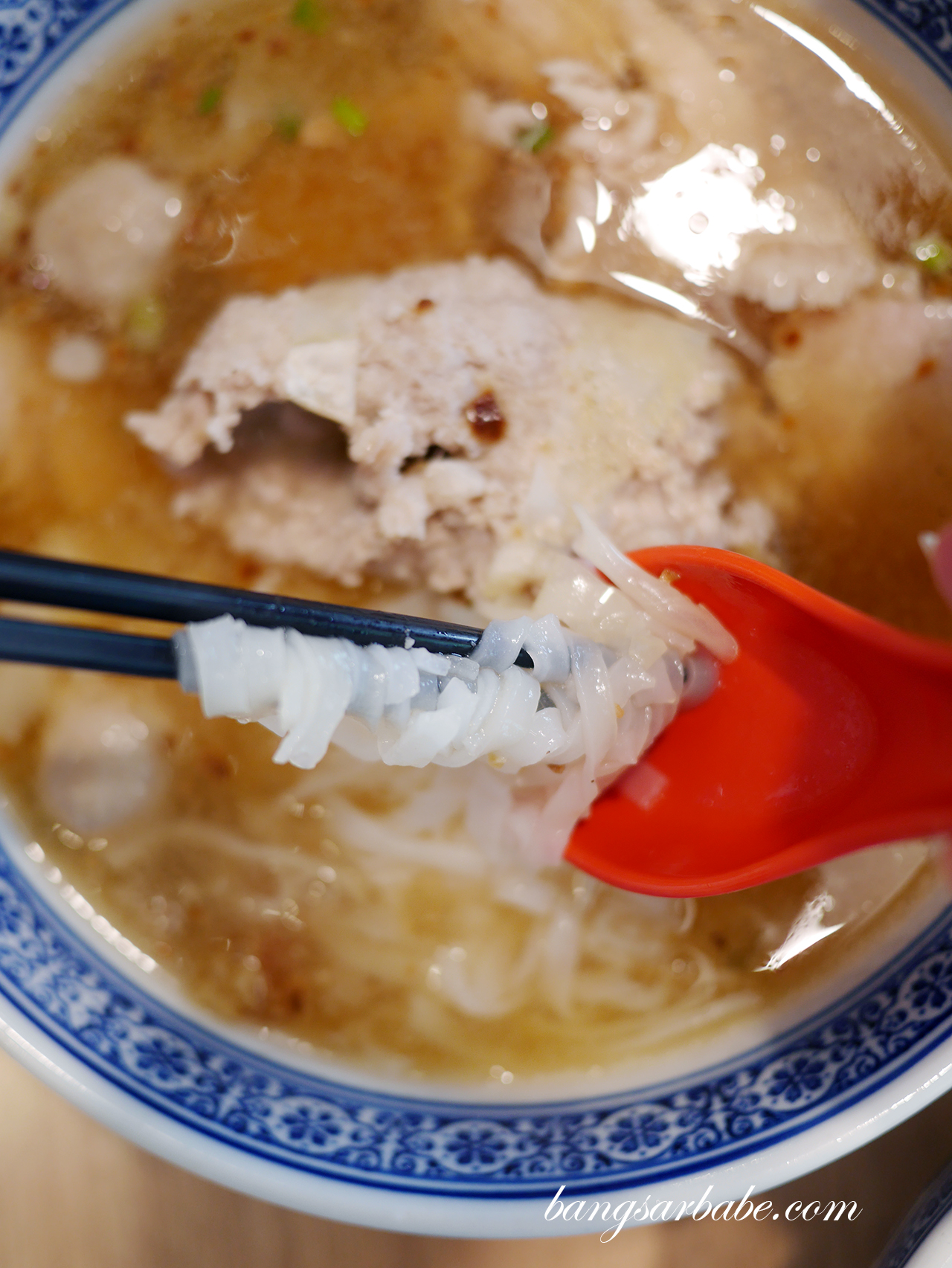 I opted for kuay teow

I find the Omega’s pork noodles lacking in terms of pork flavour – while the broth is flavourful and sweet, it’s more garlic and rice wine based than pork base. Pork slices and minced pork were tasty but still, the broth was lacking for me. You get to pick between yellow noodles, vermicelli, kuay teow or Vit’s noodle; I usually opt for kuay teow if it’s the soup version. 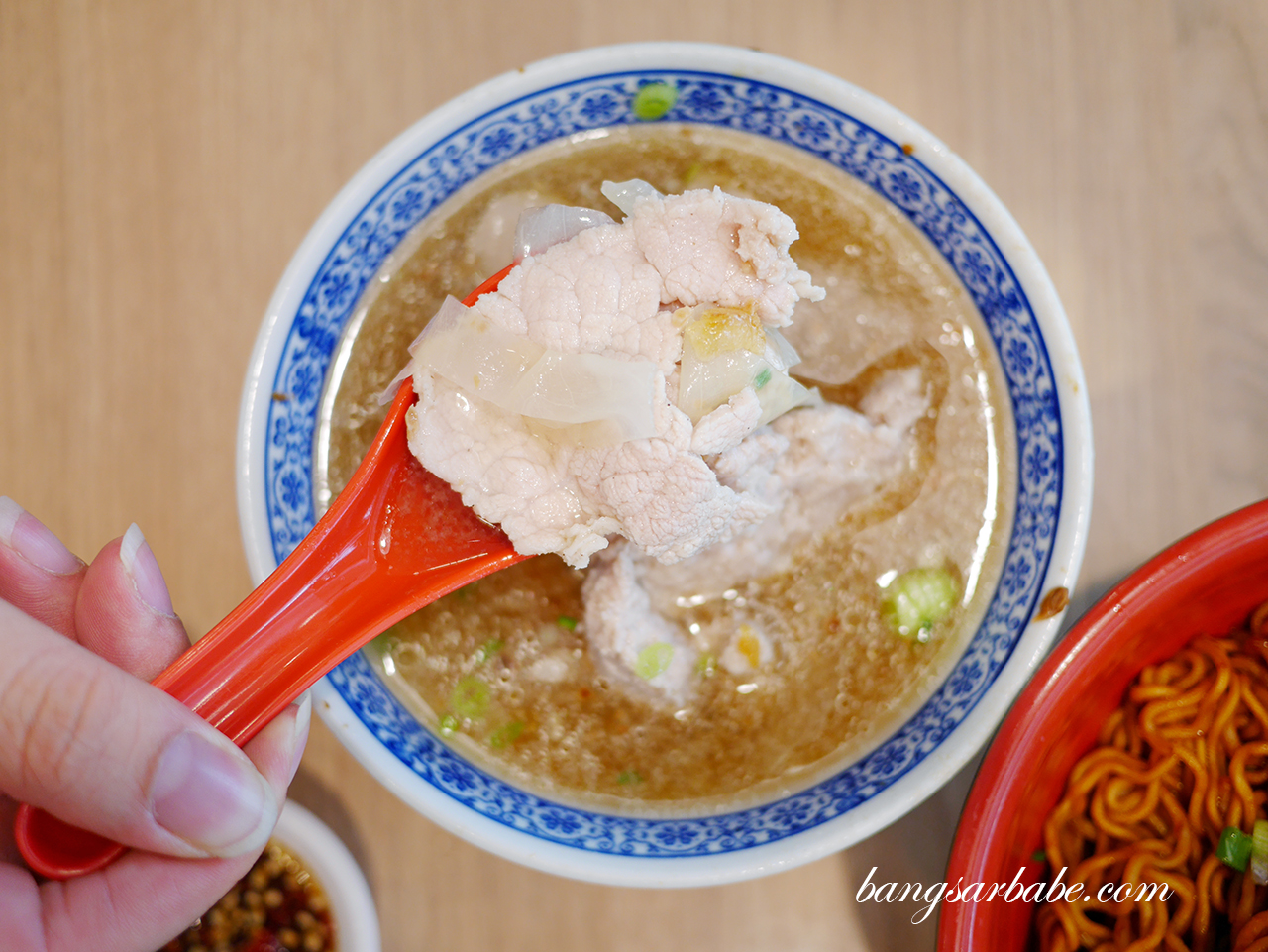 The soup for kon lo version is thicker, but still not quite porky in my opinion.

One would expect the dry version to have porkier soup but this wasn’t the case for Omega Pork Noodle. The broth was thicker, but still lacking in depth when it comes to porkiness. It was definitely more garlic-centric so if you don’t fancy overly porky noodles, you might find this just right. 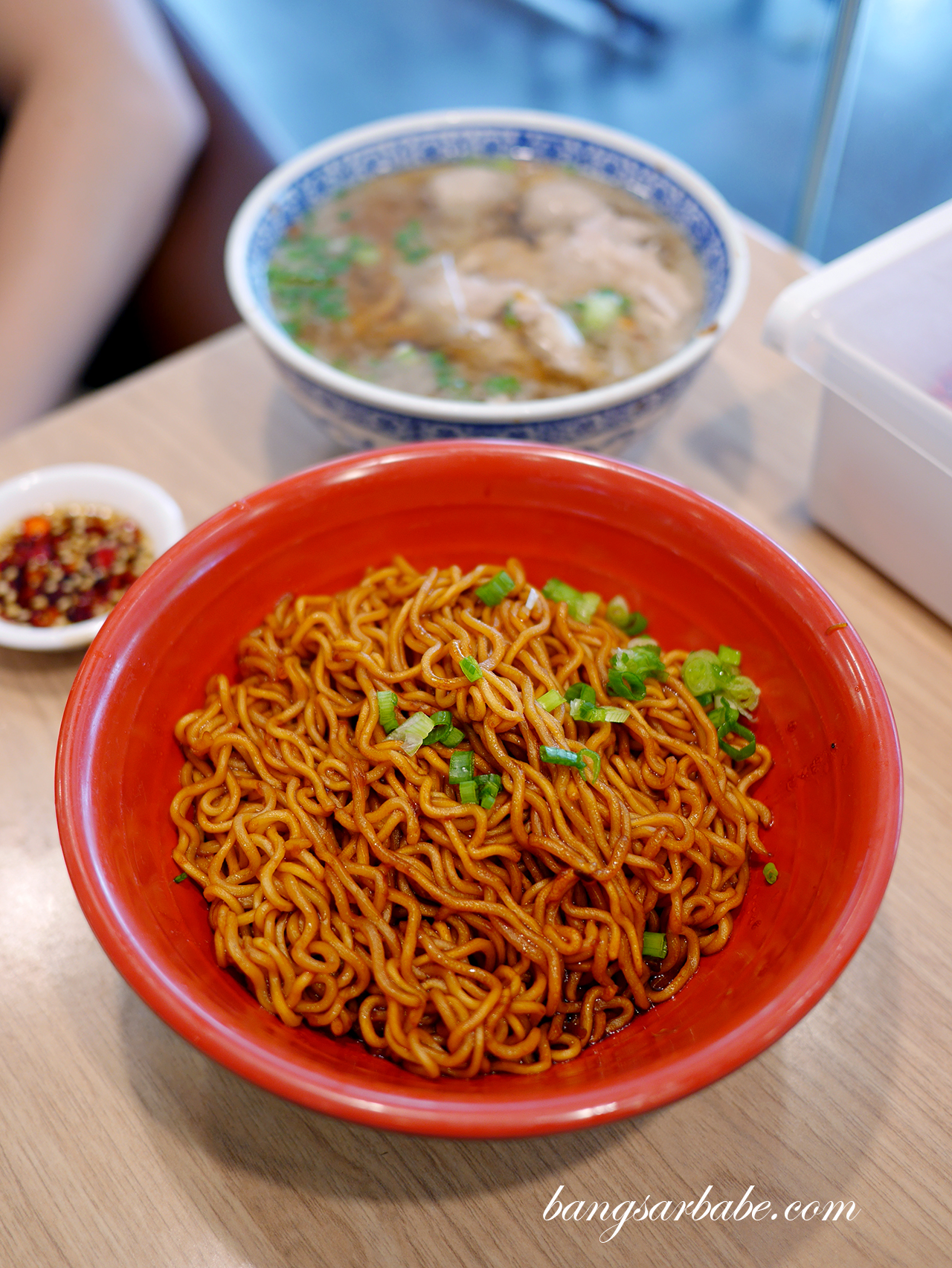 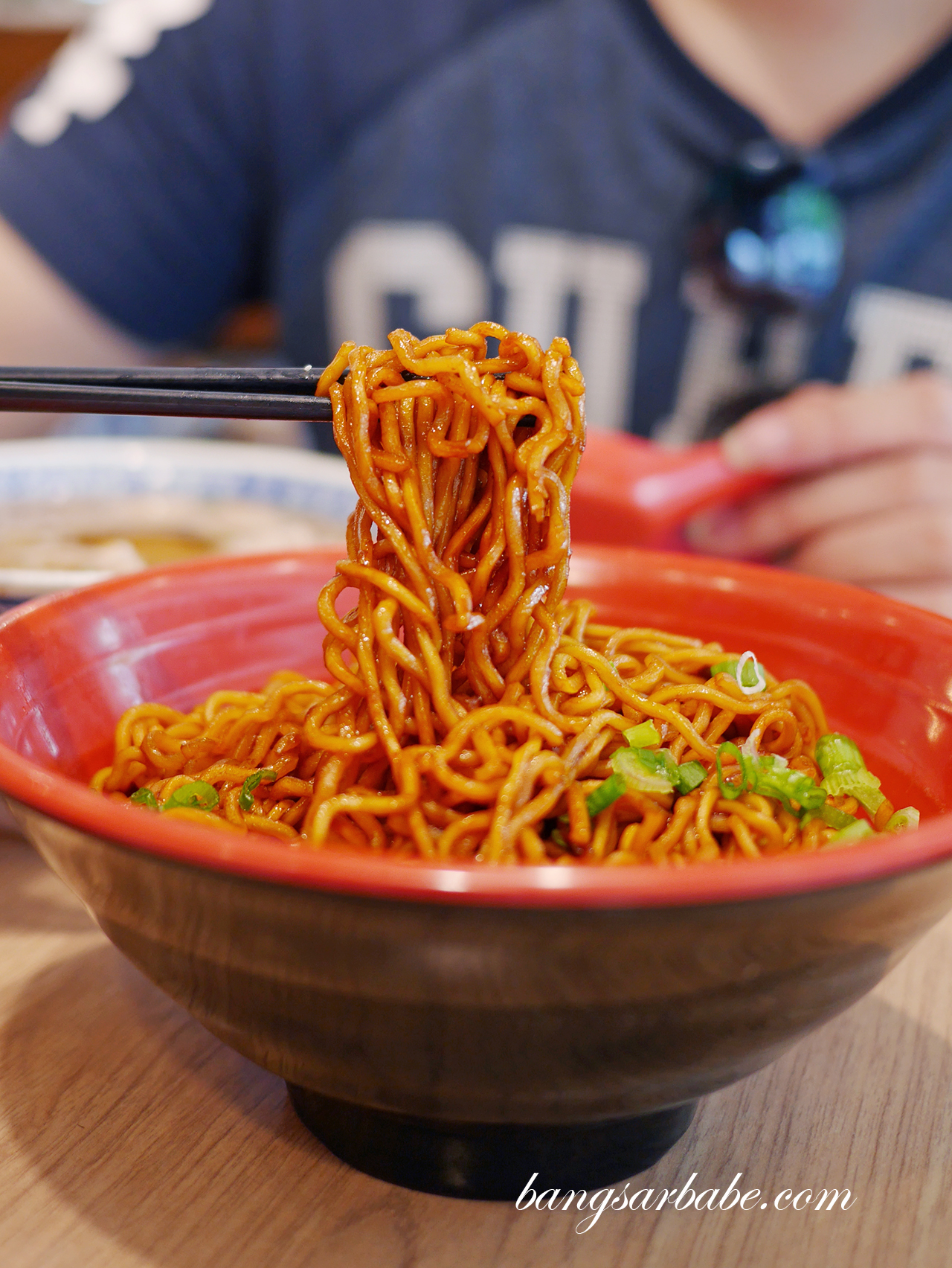 The dry pork noodles also lacked pork lard and lard oil, so it wasn’t as tasty as I was hoping it would be. I reckon a bit more lard would do the dry version some good. As it is, this tasted like an ordinary “konlo Vit noodles” for me. 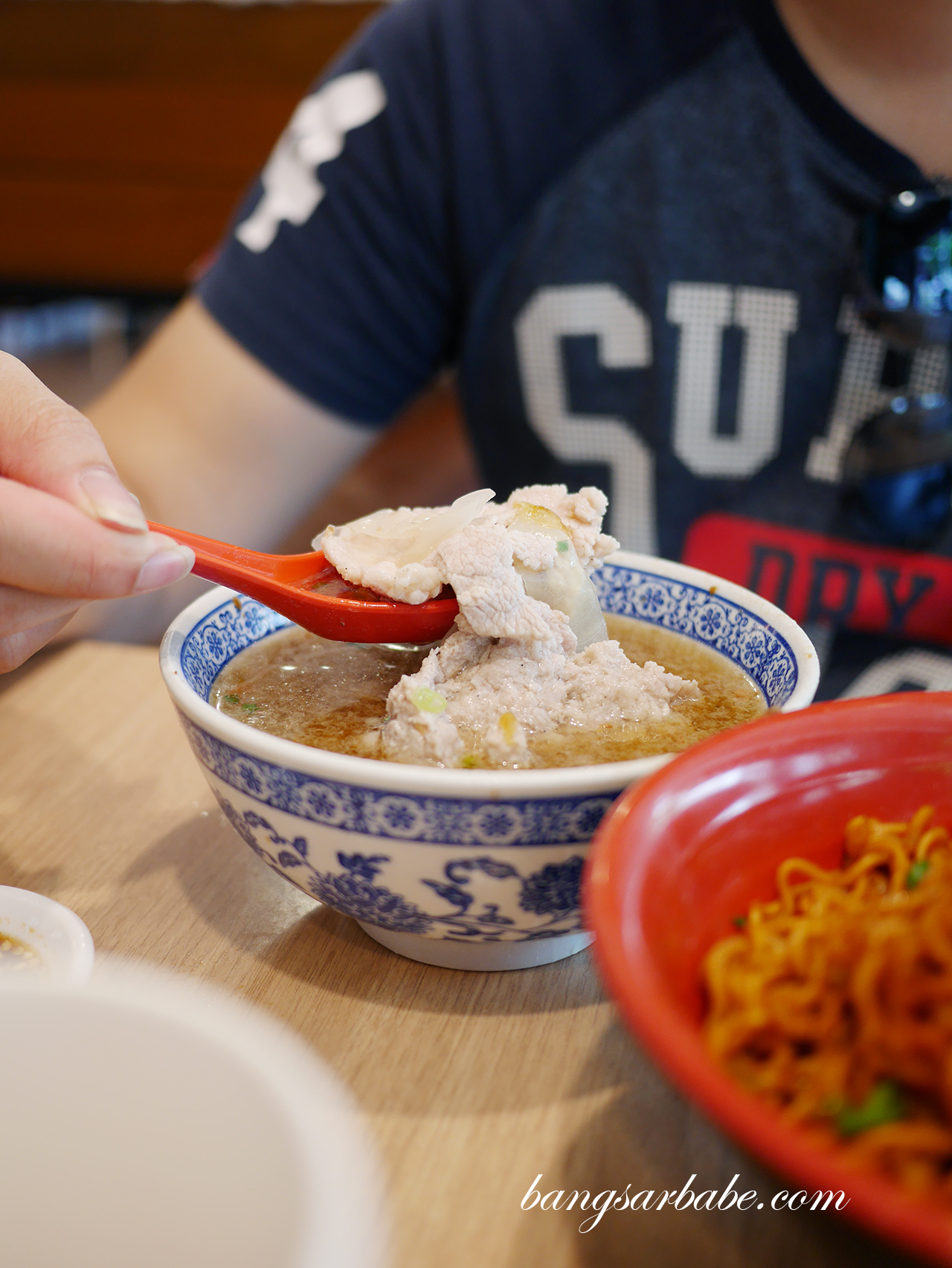 According to what was shared on video, 13 different spices went into the making of Omega’s Nanyang white curry noodles. This was quite decent, but it also reminds me of the instant white Penang curry mee you get off the shelf. #nooffense 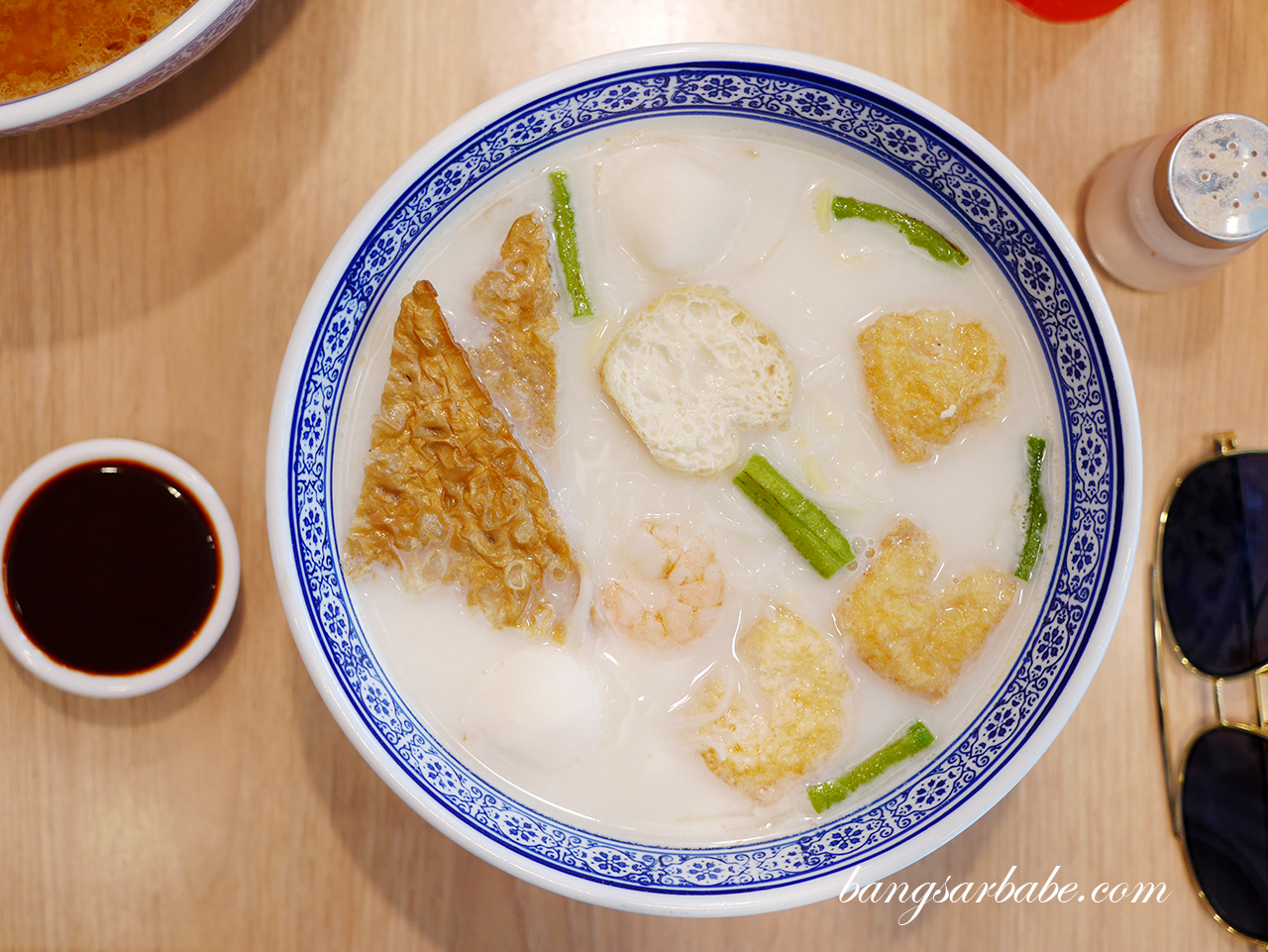 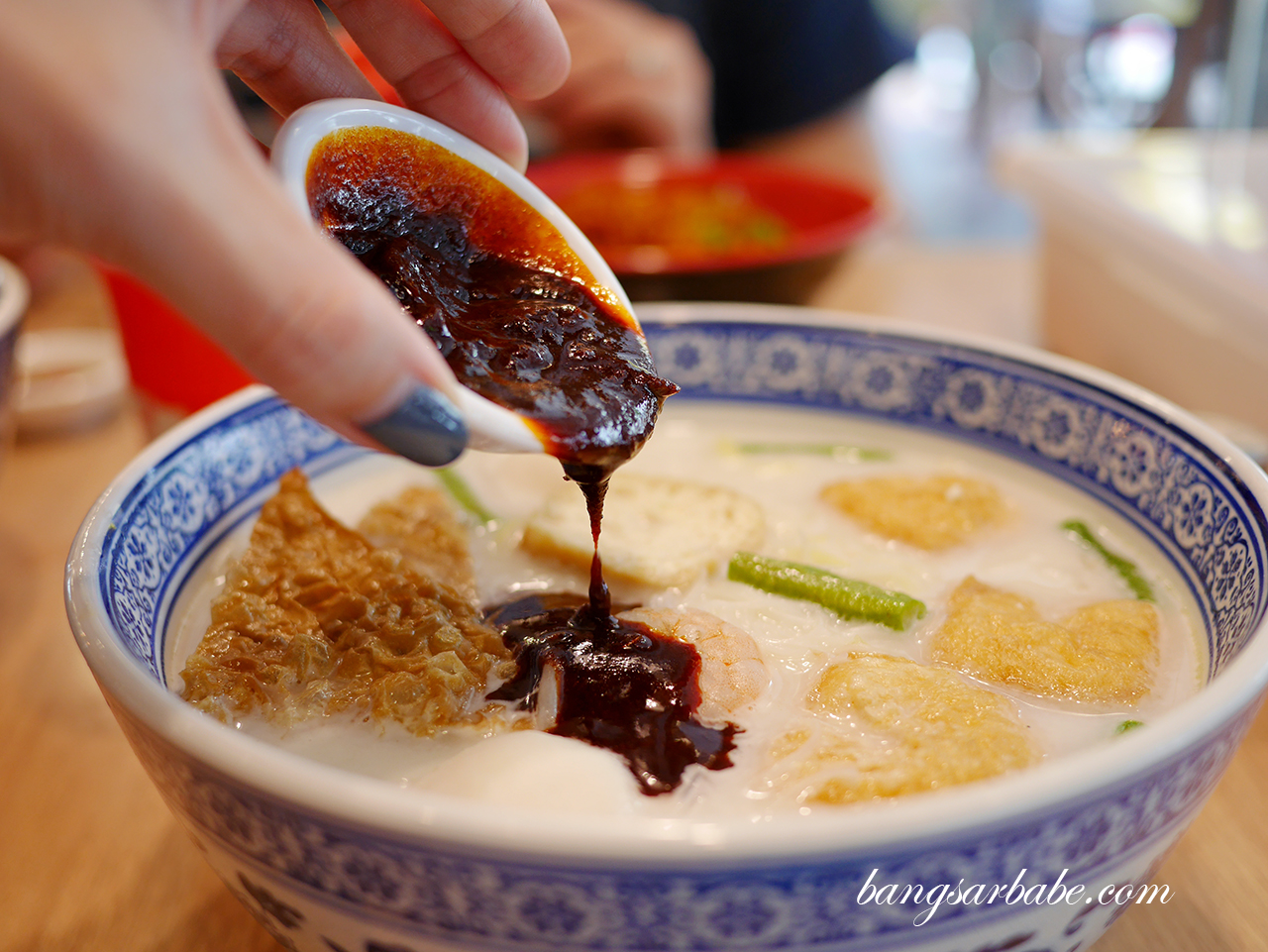 Mix the chilli into the white broth for colour and flavour 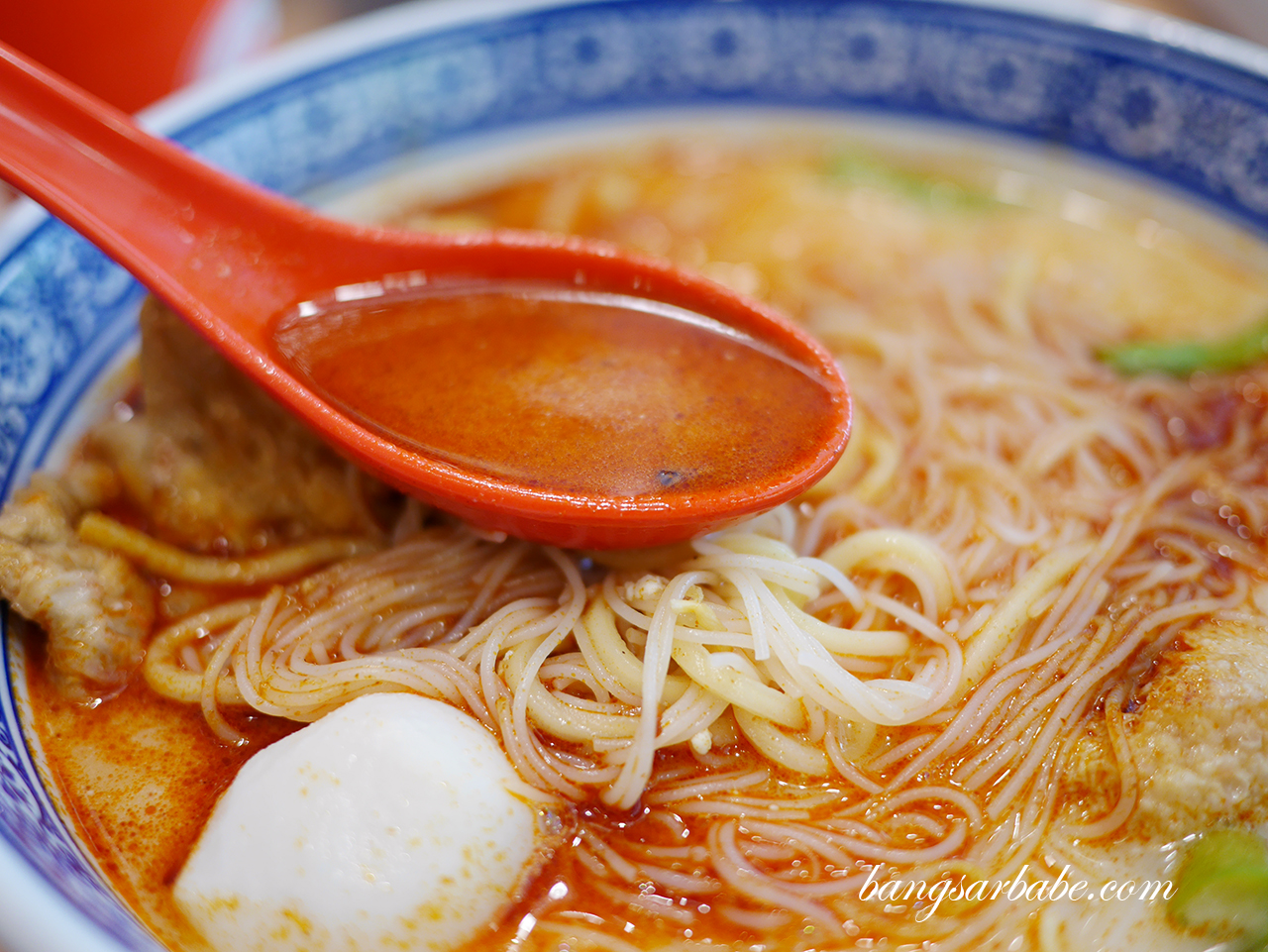 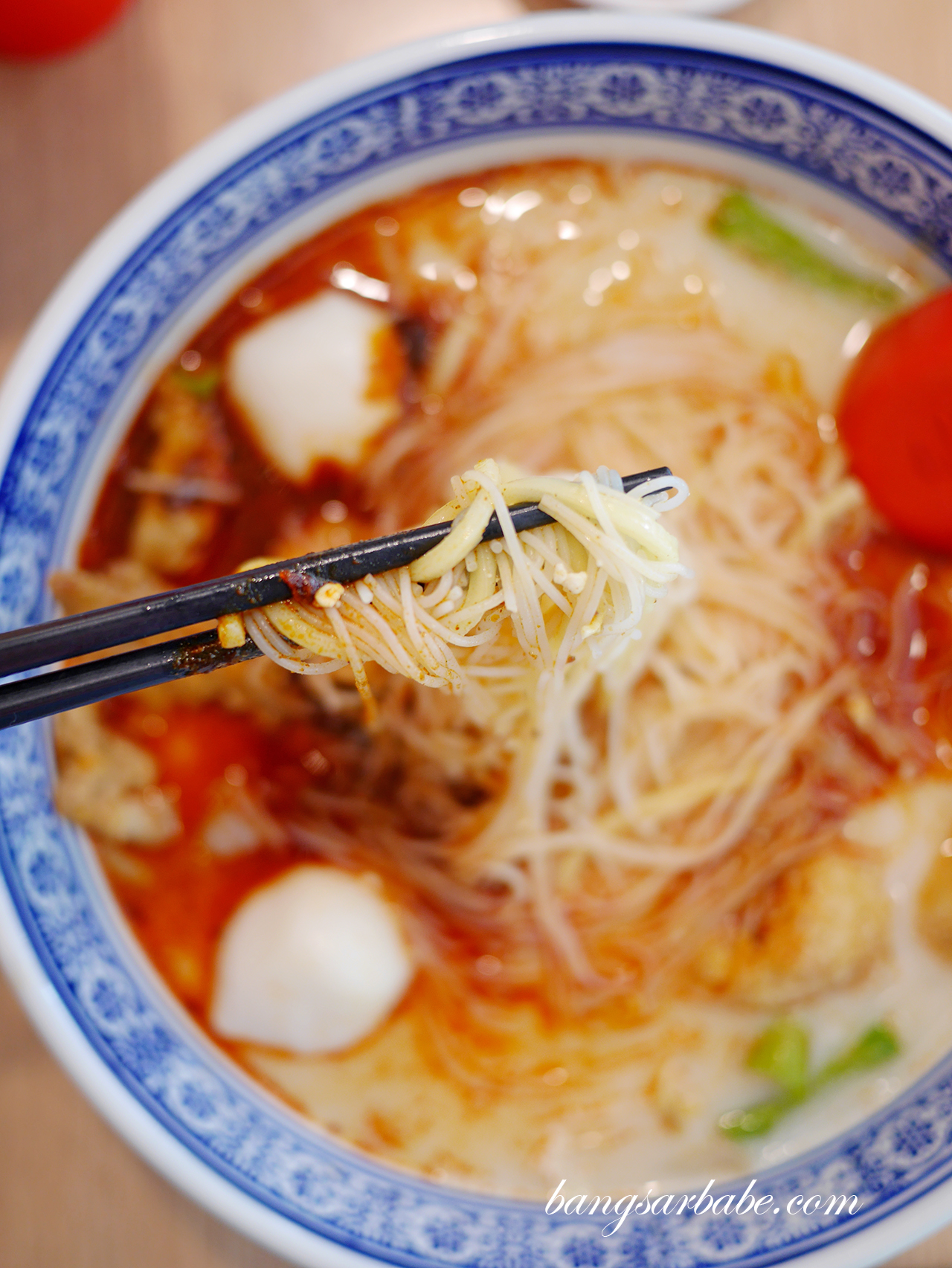 All in, I find the ambiance at Omega Pork Noodle quite comfortable (if you’re seated inside) and portions are good. In terms of taste, the broth isn’t quite to my liking as it’s sweet from the garlic rather than pork.

One thing to note – Jien and I felt thirsty after the meal so keep that in mind. Overall, comfortable environment but I don’t get the hype. 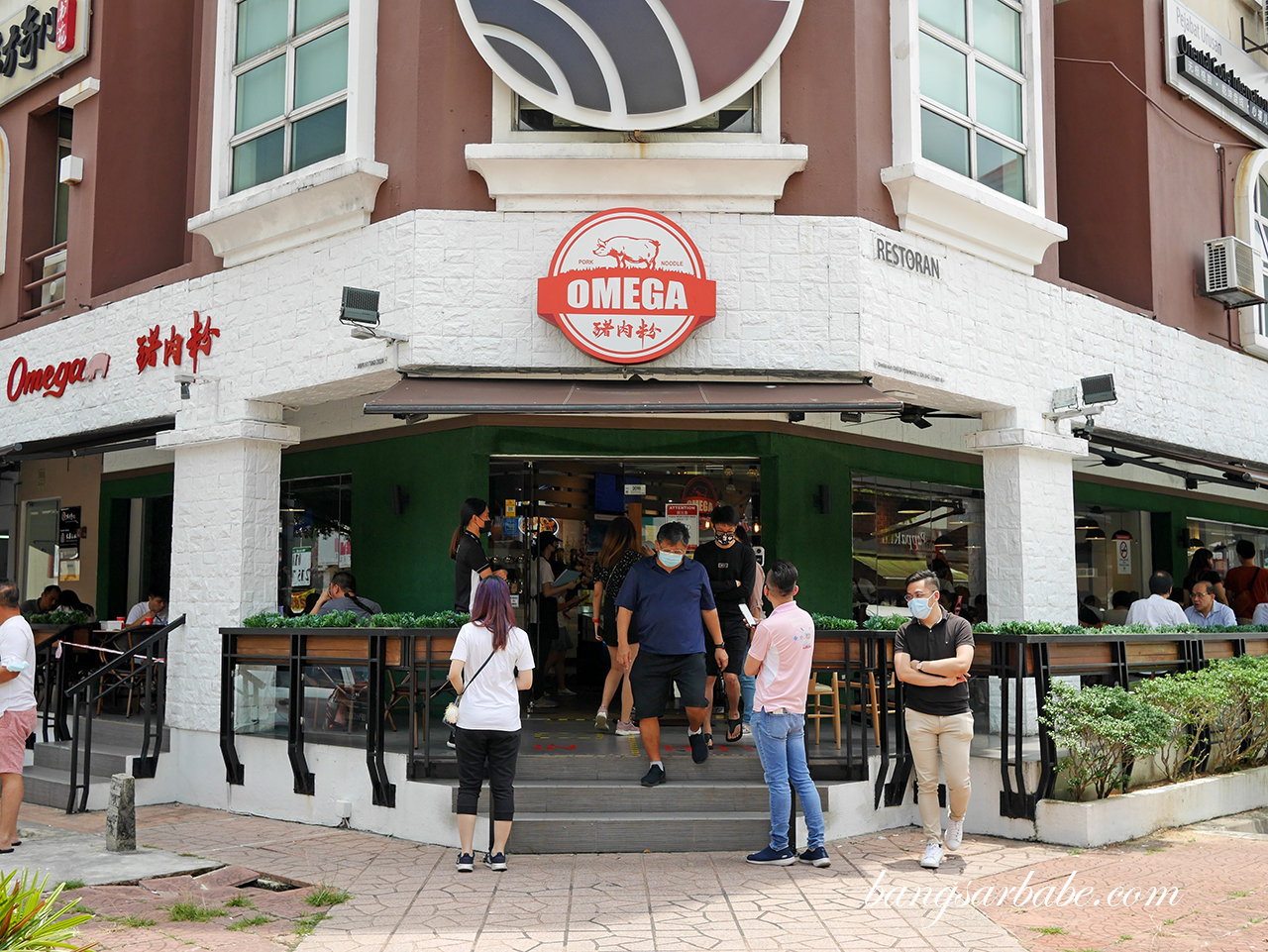