For the longest time, I’ve been looking for a halal (or at least pork free) Hokkien mee option for my Muslim followers as they have requested for one. I’ve come across a few during this search but none of them lived up to the notion of a good, reliable plate of Hokkien mee. You see, the key ingredient in Hokkien mee is lard – those crispy bits on top and in between the blackened yellow noodles. And then of course, wok hei (char). 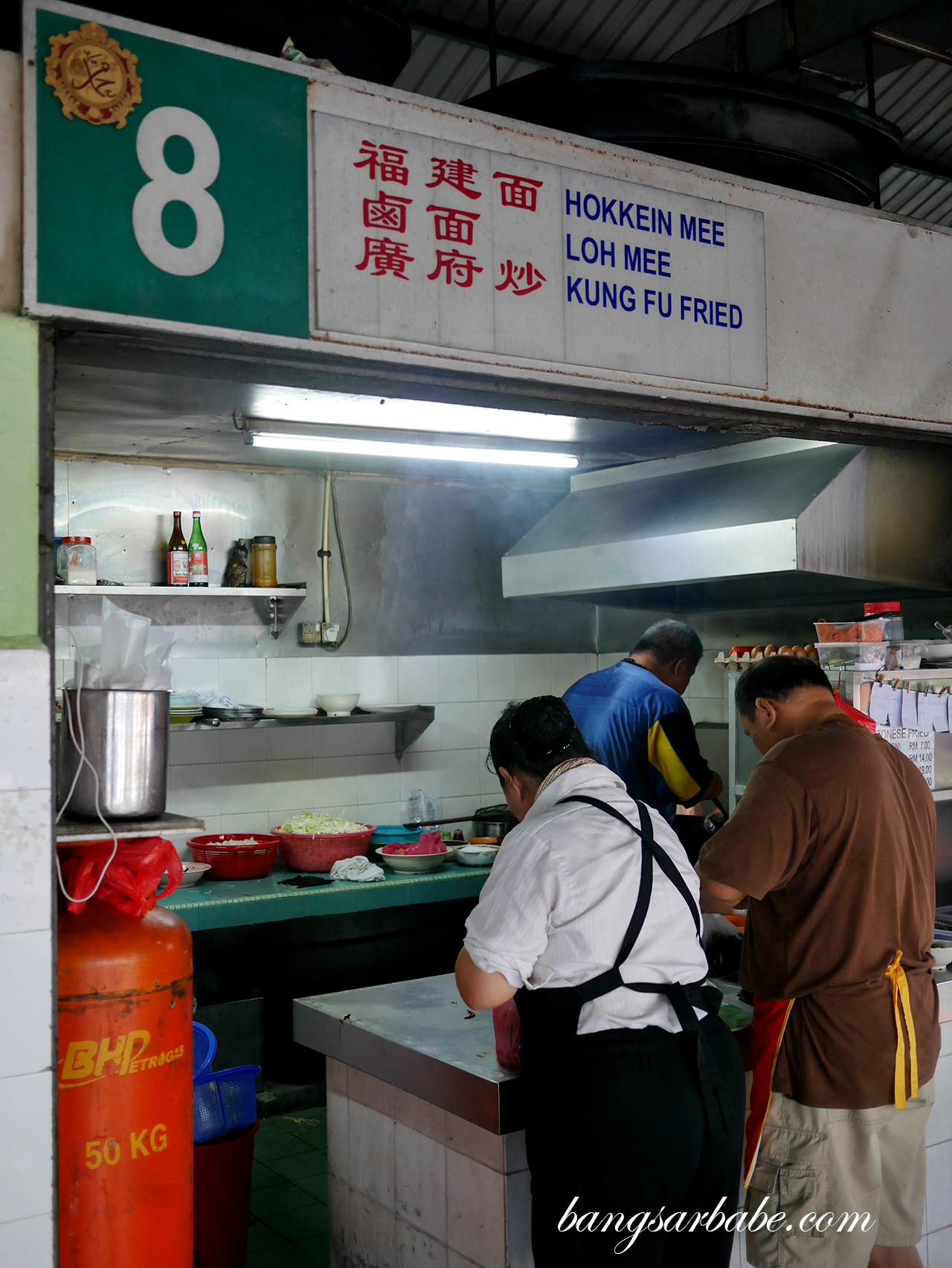 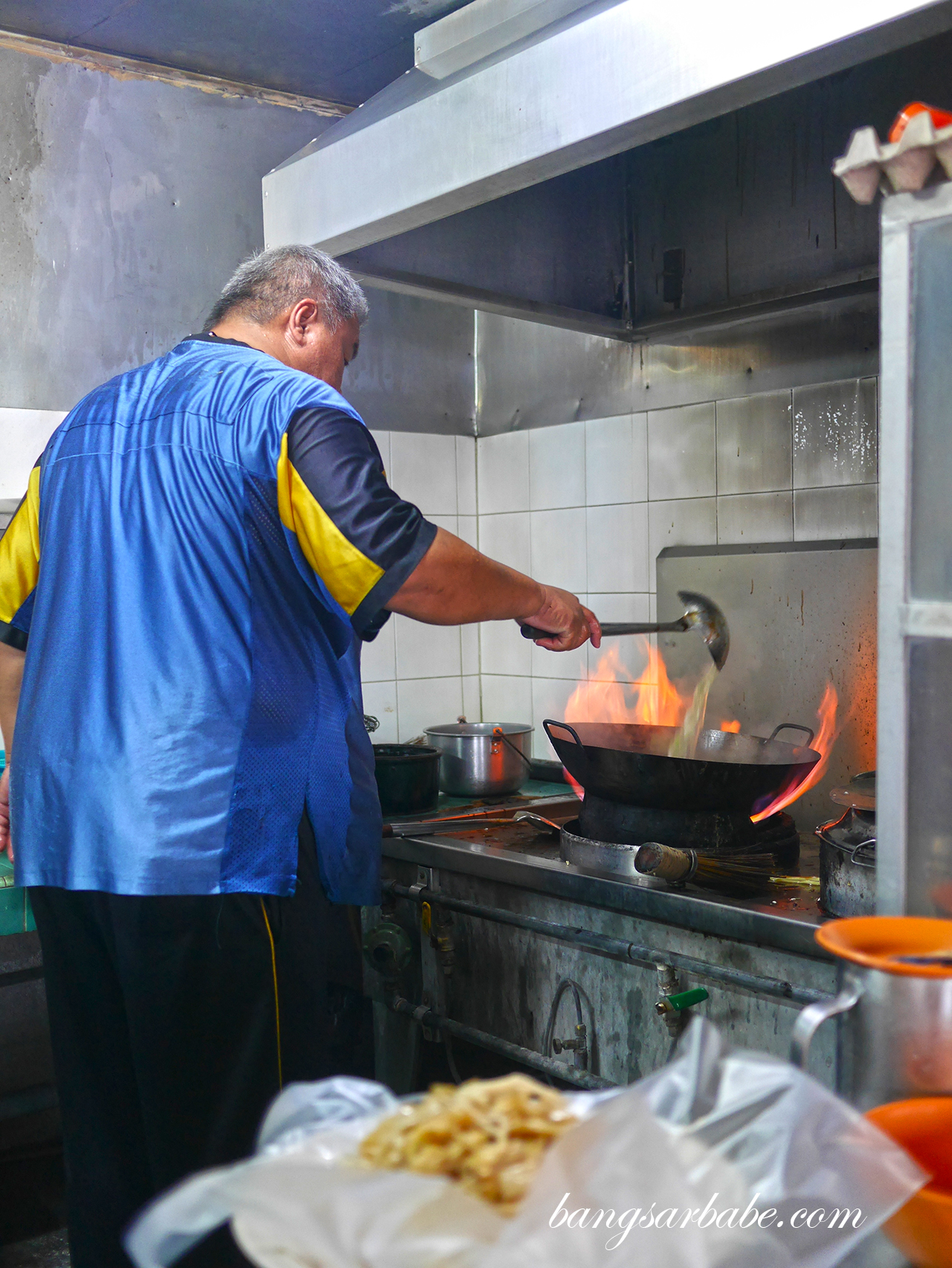 Abang Jamal Halal Hokkien Mee in PJ is said to have mastered the equation of a halal Hokkien mee that stands on its own against its porky counterparts. My first visit was futile as they were so crowded that Uncle Jamal ran out of noodles. He only had vermicelli which I settled for, and it was promising. Jien and I returned a few weeks later at 5.30pm to beat the crowd, but still, we had to wait because they were tending a few huge orders. And by huge, I’m talking at least 30 packets of Hokkien mee! 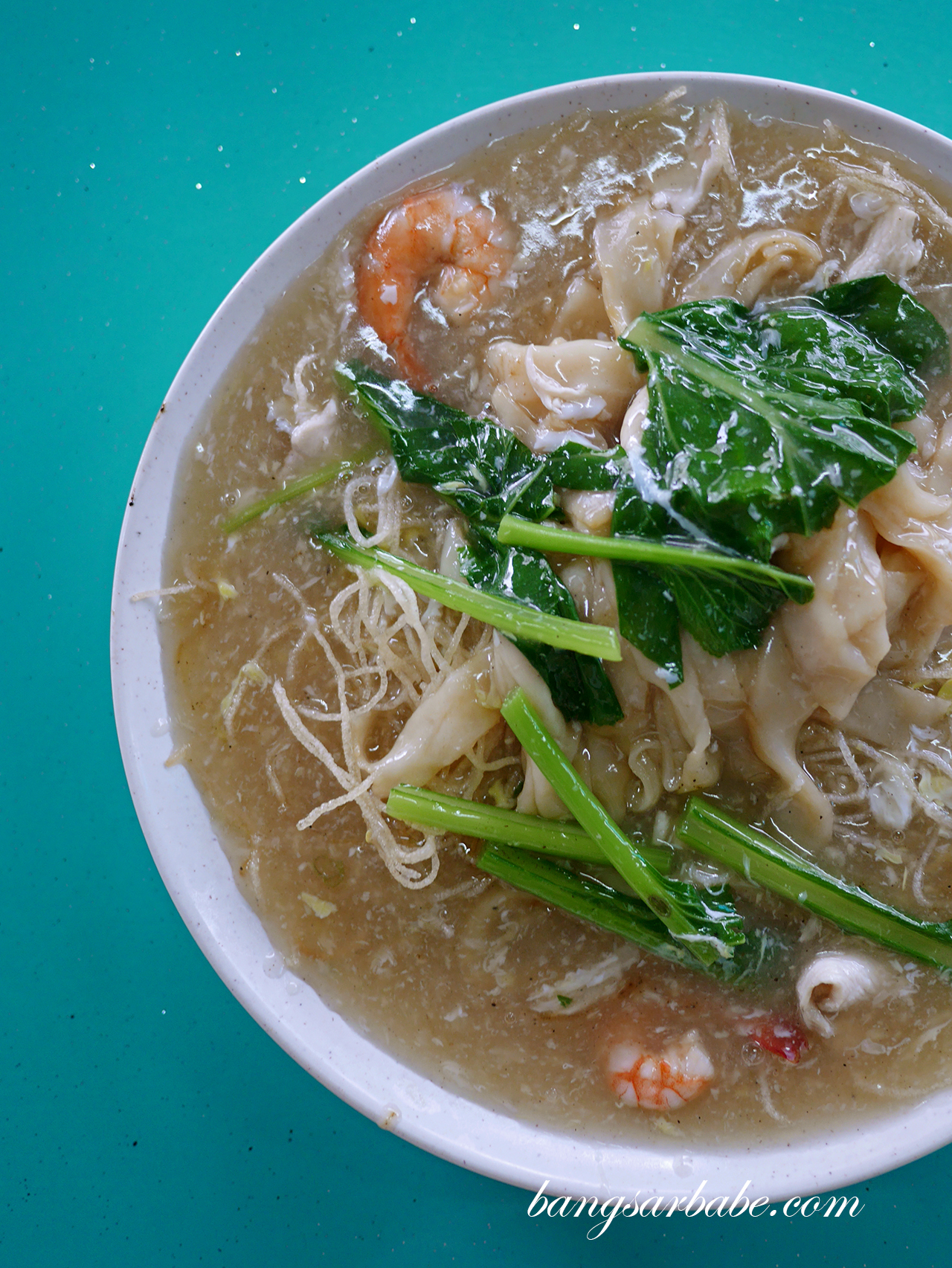 We ordered a portion of Hokkien mee, kuay teow bulan (yut kwong hor) and wat tan yin yong to try. Waiting time can be as quick as 15 minutes or as long as 45 minutes, so I discovered. The wat tan yin yong was first to arrive and it was quite decent. I liked how the egg gravy isn’t overly starchy and the noodles are nicely seasoned so each strand of hor fun is flavoured. 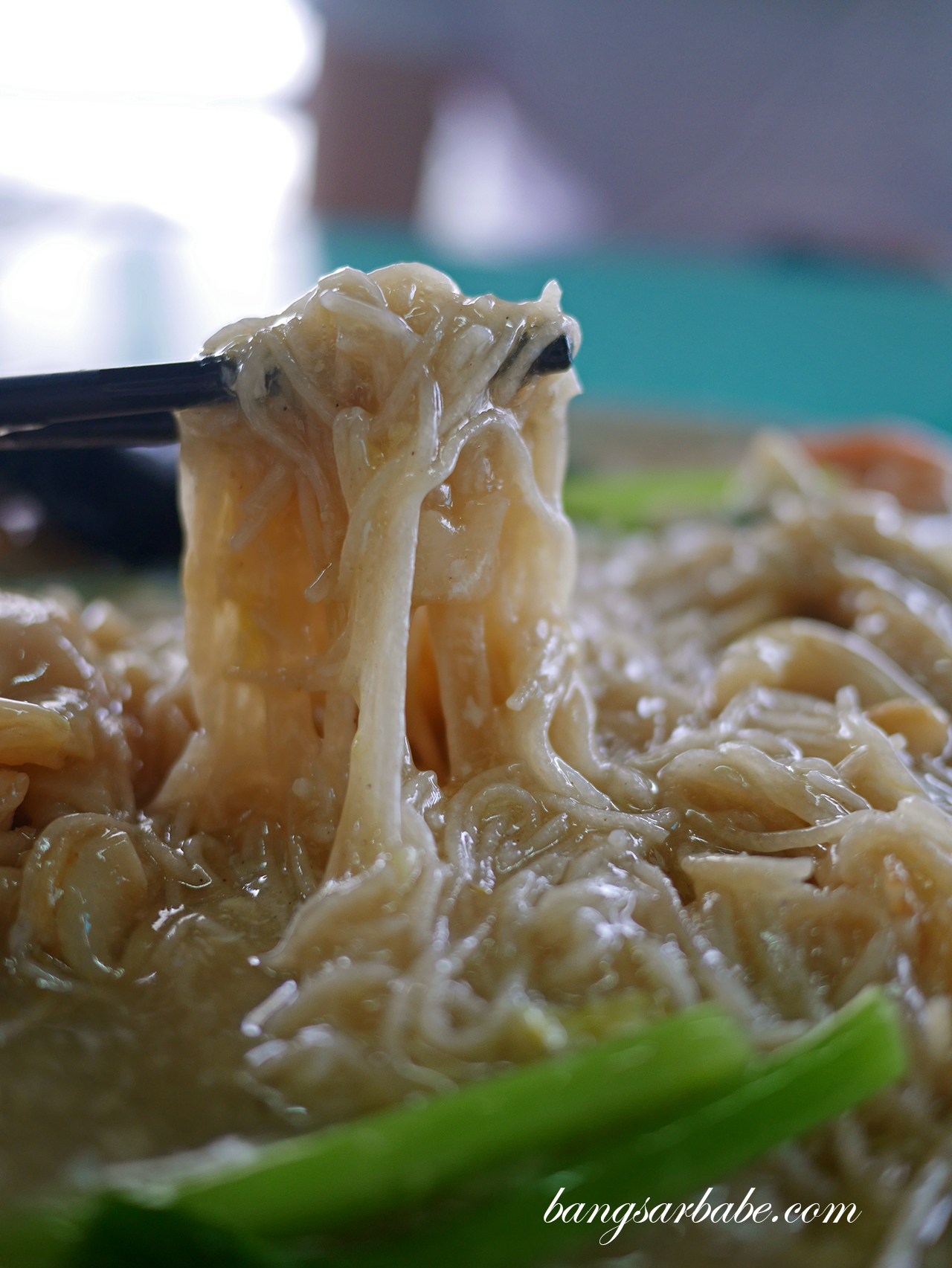 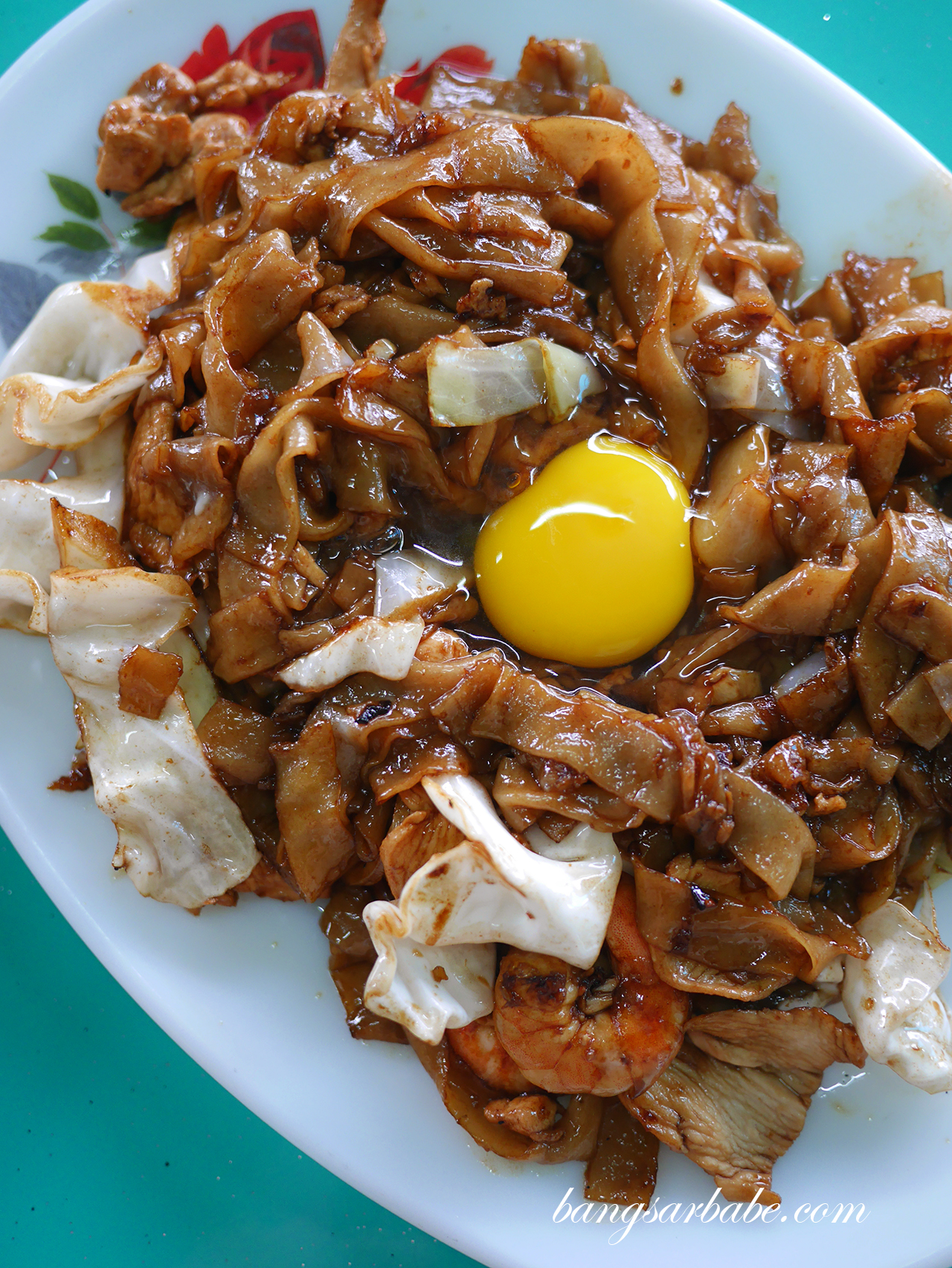 The uncle pre-cooks the hor fun so it isn’t piping hot which is a bit of a downer. I also feel there needs to be more wok hei to give this dish a bit of smoky flavour and added character. Abang Jamal’s kuay teow bulan is commendable – flavourful flat rice noodles with plenty of caramelised onions, chicken slices and a cracked egg on top. Mix it up and allow the raw egg to coat the noodles and give them a nice sheen. The egg is meant to make the noodles creamier, and it does just that. 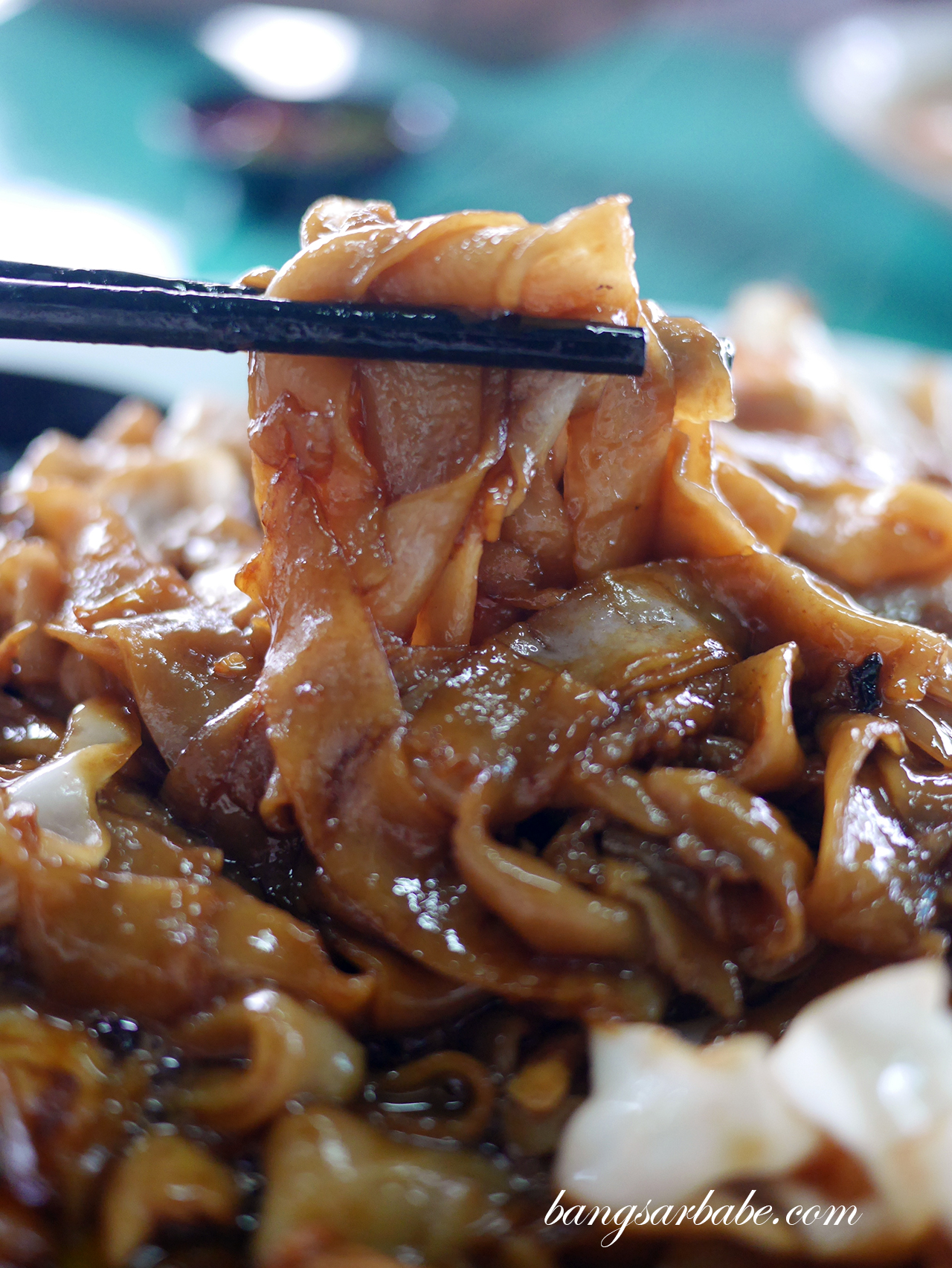 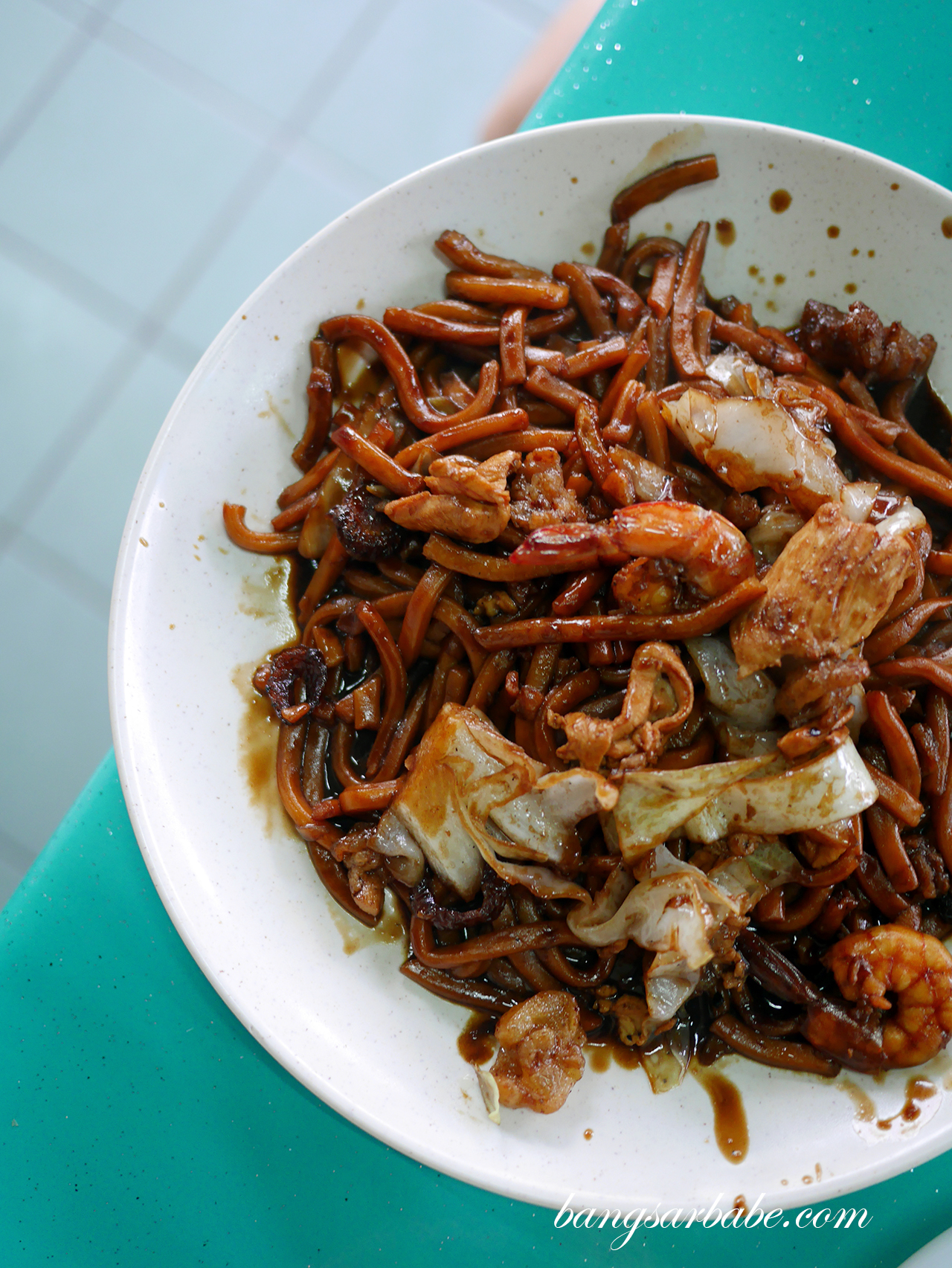 The Hokkien mee takes longer to arrive because it is Abang Jamal’s best seller. So expect to wait 30-40 minutes for your noodles; longer during peak hours. This I feel, is the best thing at this stall. The noodles are seasoned just right and in place of pork lard, deep fried chicken skin in used to replicate the crunch (and fat) factor. Pretty good stuff, I have to say. 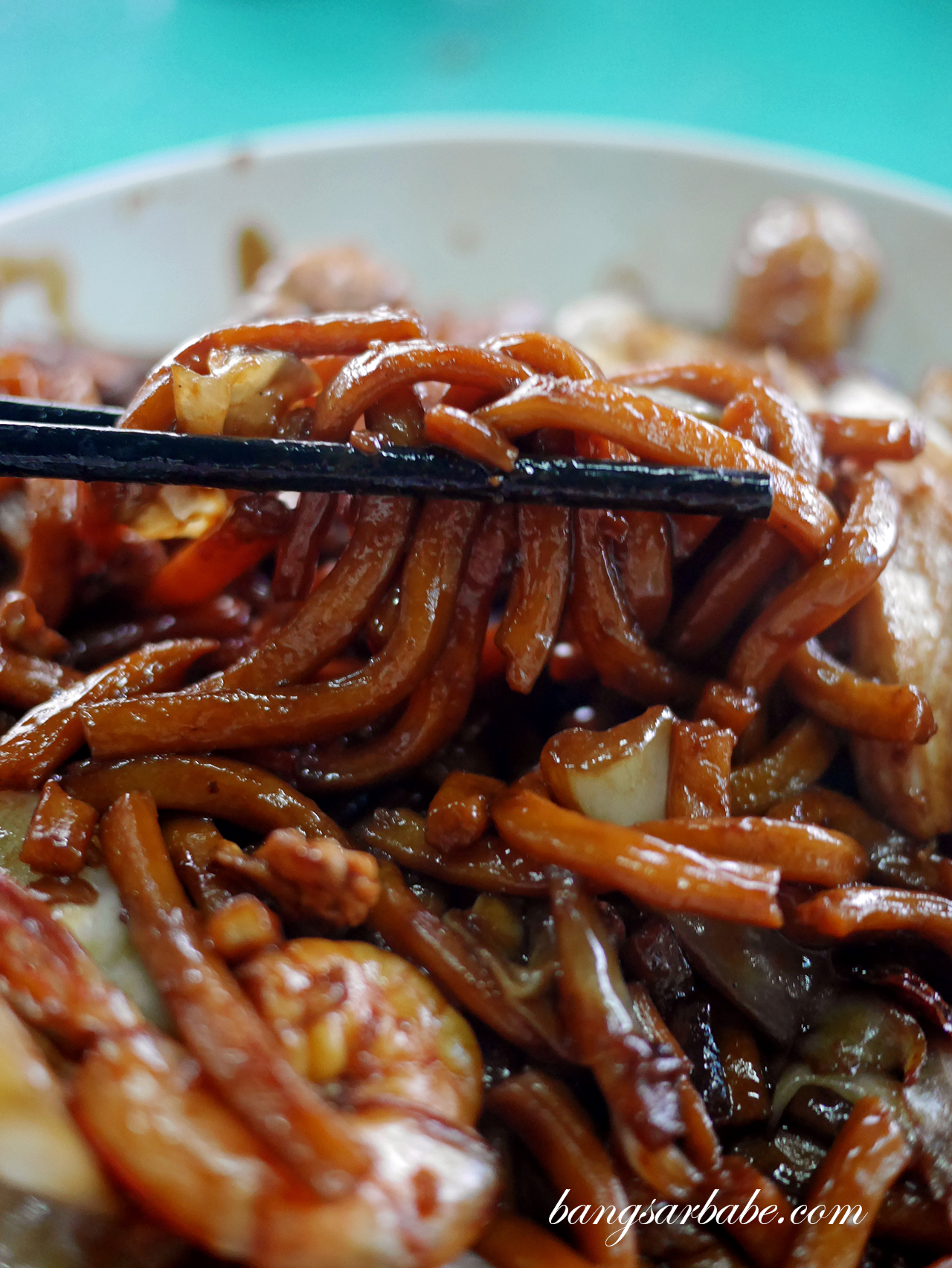 Pretty good for a halal version 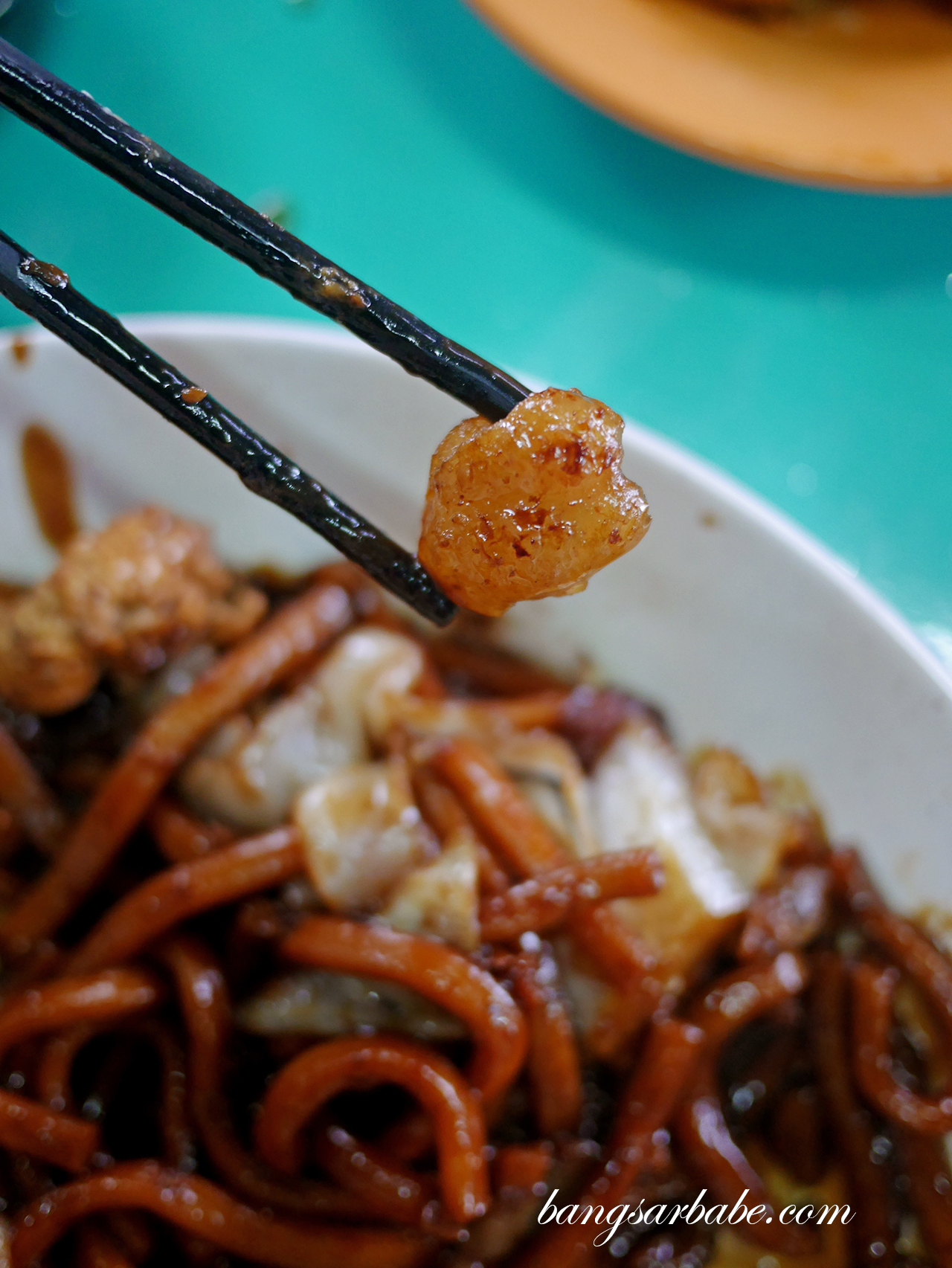 Of course, it’s no replacement for non-halal Hokkien mee but for a halal version, this deserves as applause. I’m impressed that Uncle Jamal managed to make a commendable halal version of Hokkien mee. Pricing is also reasonable – a plate for one costs RM7 and portion is generous. So if you’re on the lookout for a decent plate of halal Hokkien mee, Abang Jamal is your man. 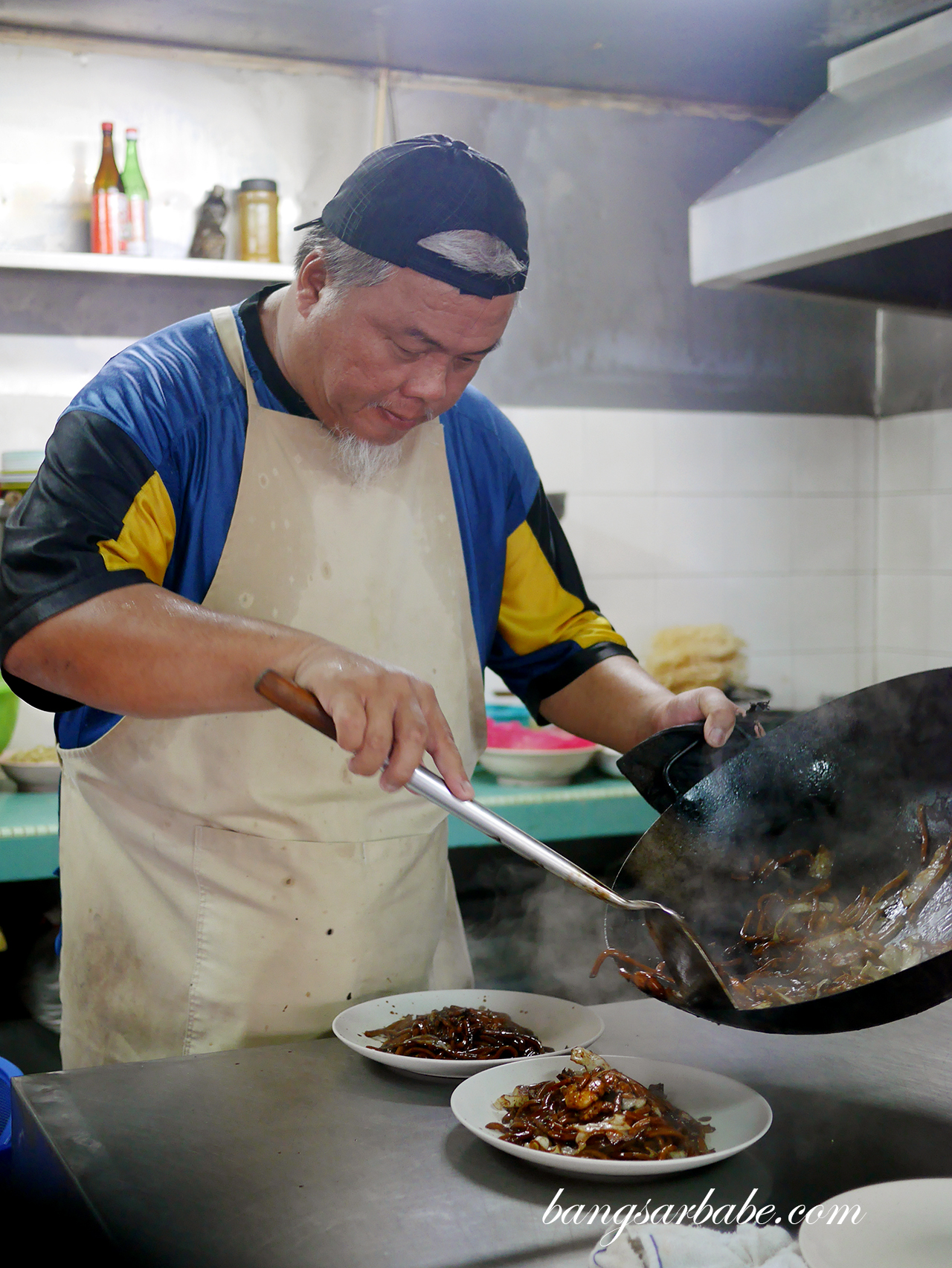 Hats off to Uncle Jamal, for making halal Hokkien mee taste this good! 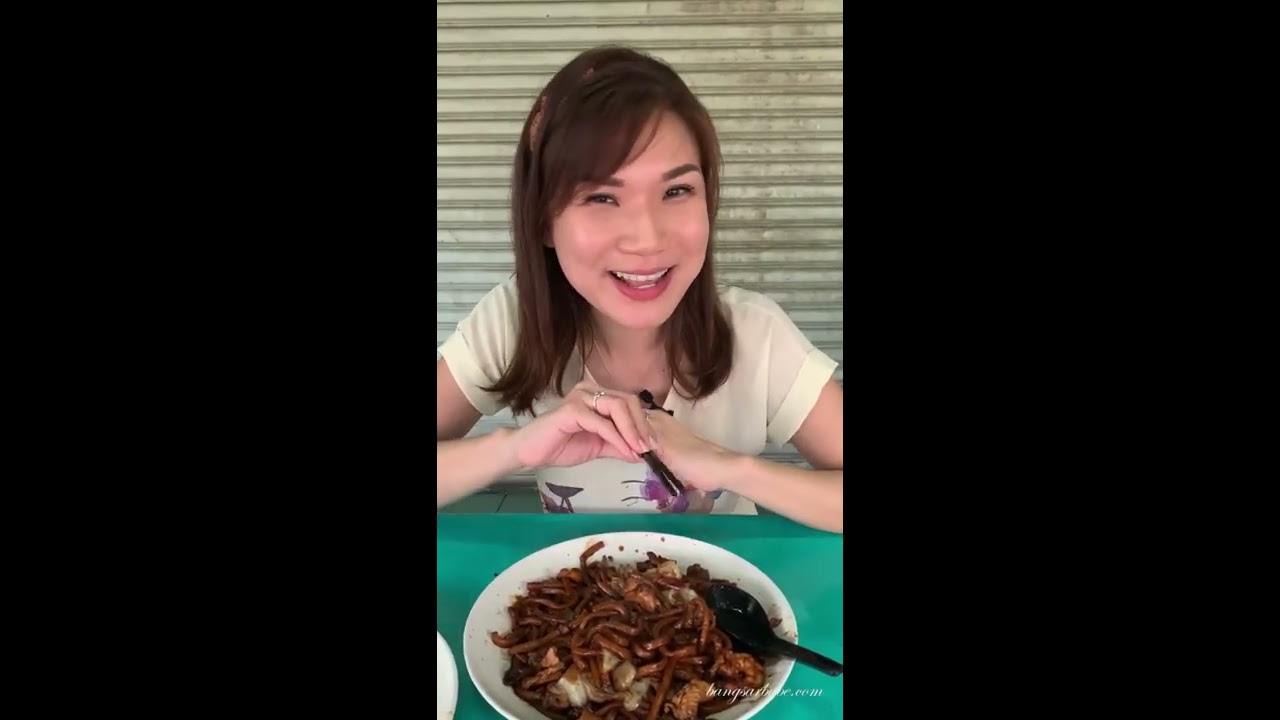 Verdict: Pretty good HALAL Hokkien mee, I have to say. The kuay teow bulan is also worth checking out. 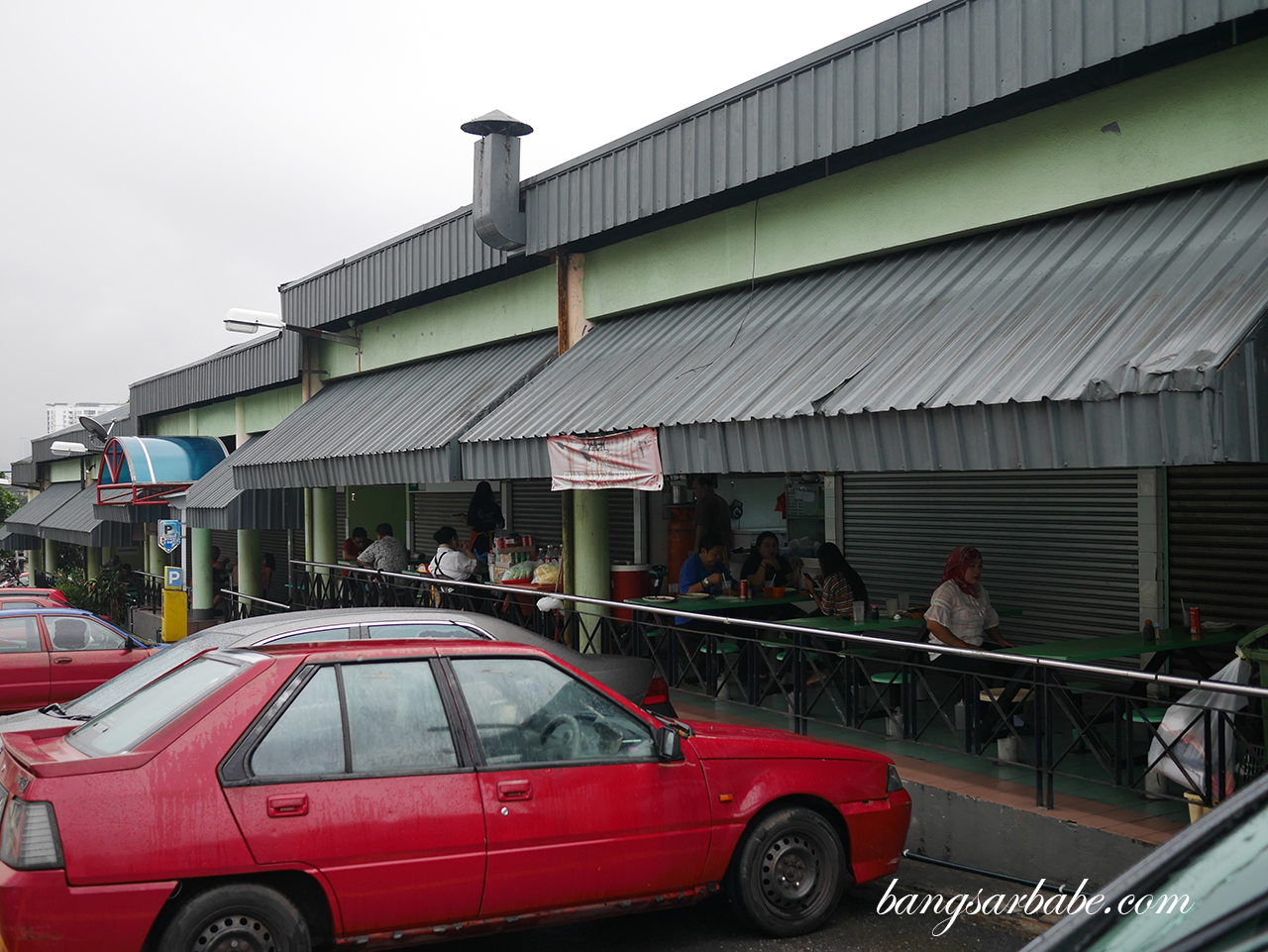