I’ve been on a lookout for decent Hock Chew food in Klang Valley for the past few years as most places serve a pallid version of what you can find in Sitiawan. A colleague of Jien who’s from Sitiawan told us about this shop called Ah Muk Noodle in SS15 Subang – citing the food as “almost the real deal”. 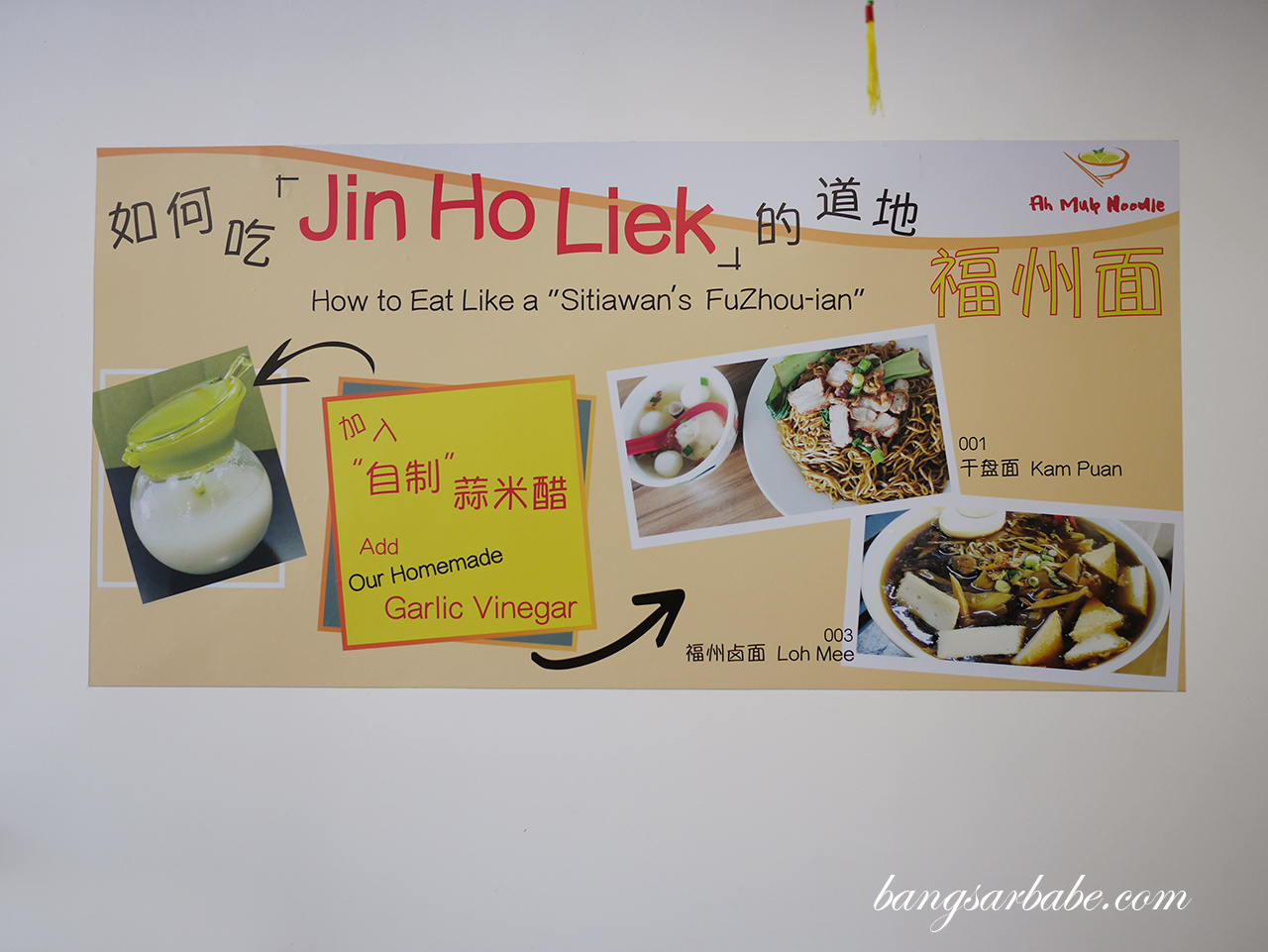 A guide on how to eat like a “Foo Chow”

With validation from a fellow Foochow from Sitiawan, I immediately gave this place a try a couple of weeks back. The folks at Ah Muk come from Ayer Tawar in Sitiawan, the neighbourhood next to where my grandparents and parents used to live. 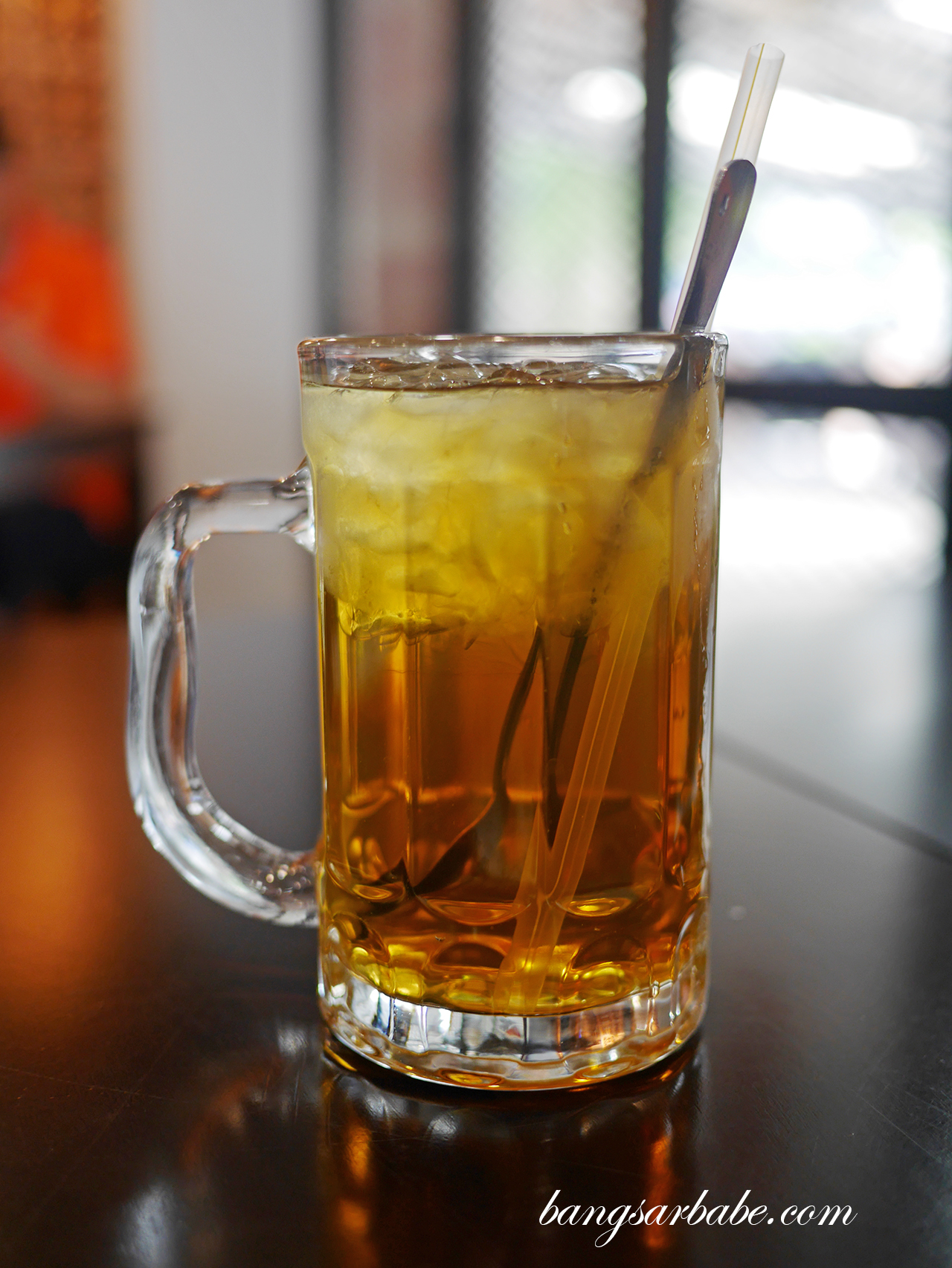 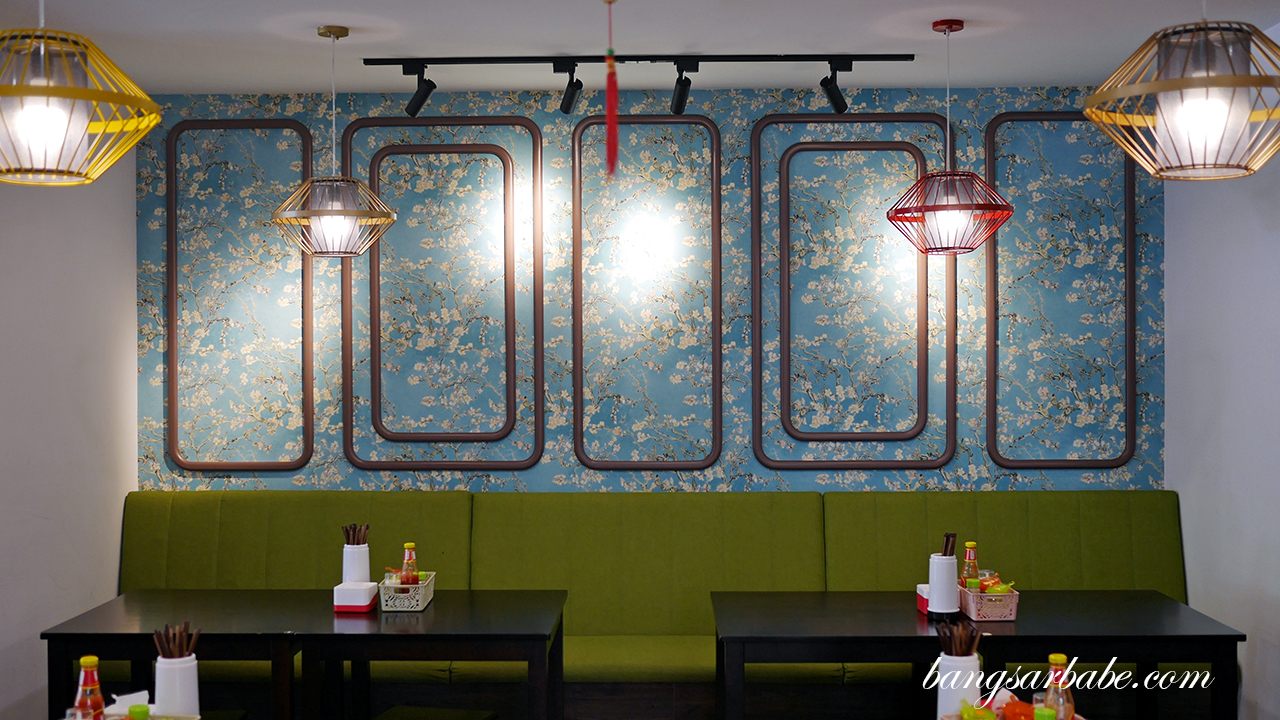 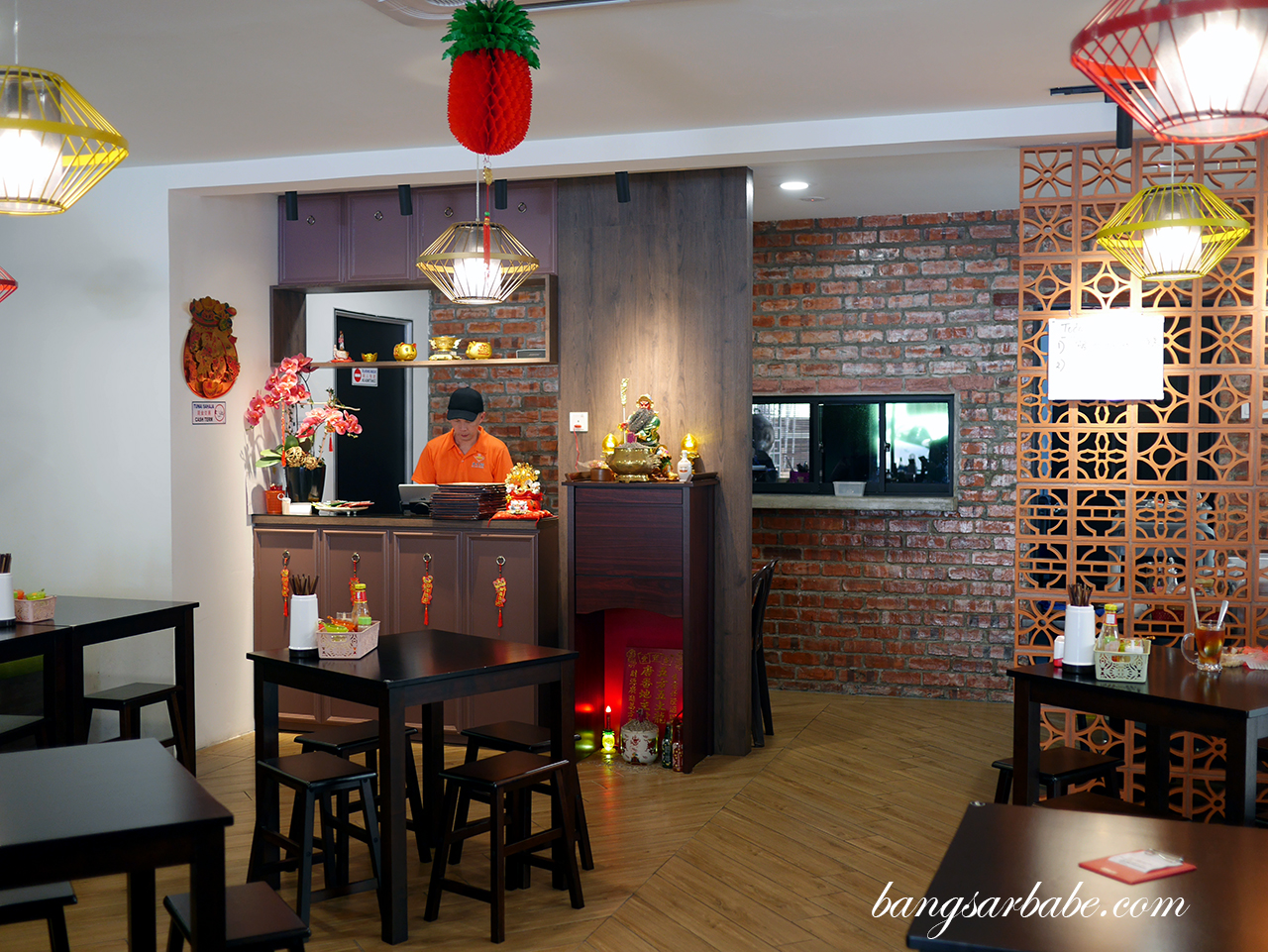 Unlike how most noodle joints are in Sitiawan, Ah Muk offers a comfortable dining environment (air-conditioned) and the place looks clean and neat. There’s the occasional fly which is inevitable as the pickled garlic which goes well with almost all Hock Chew noodle dishes is a fly magnet. 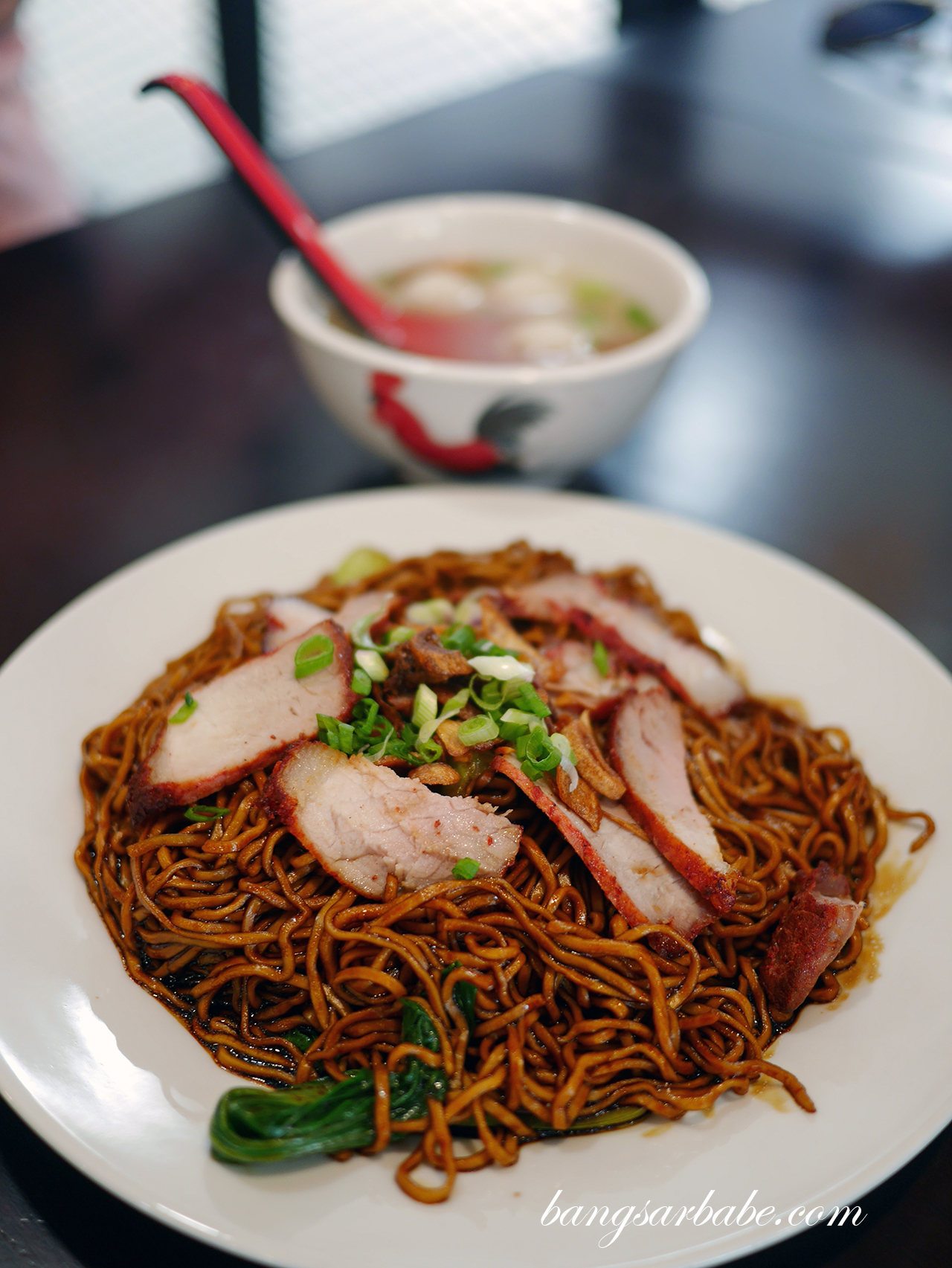 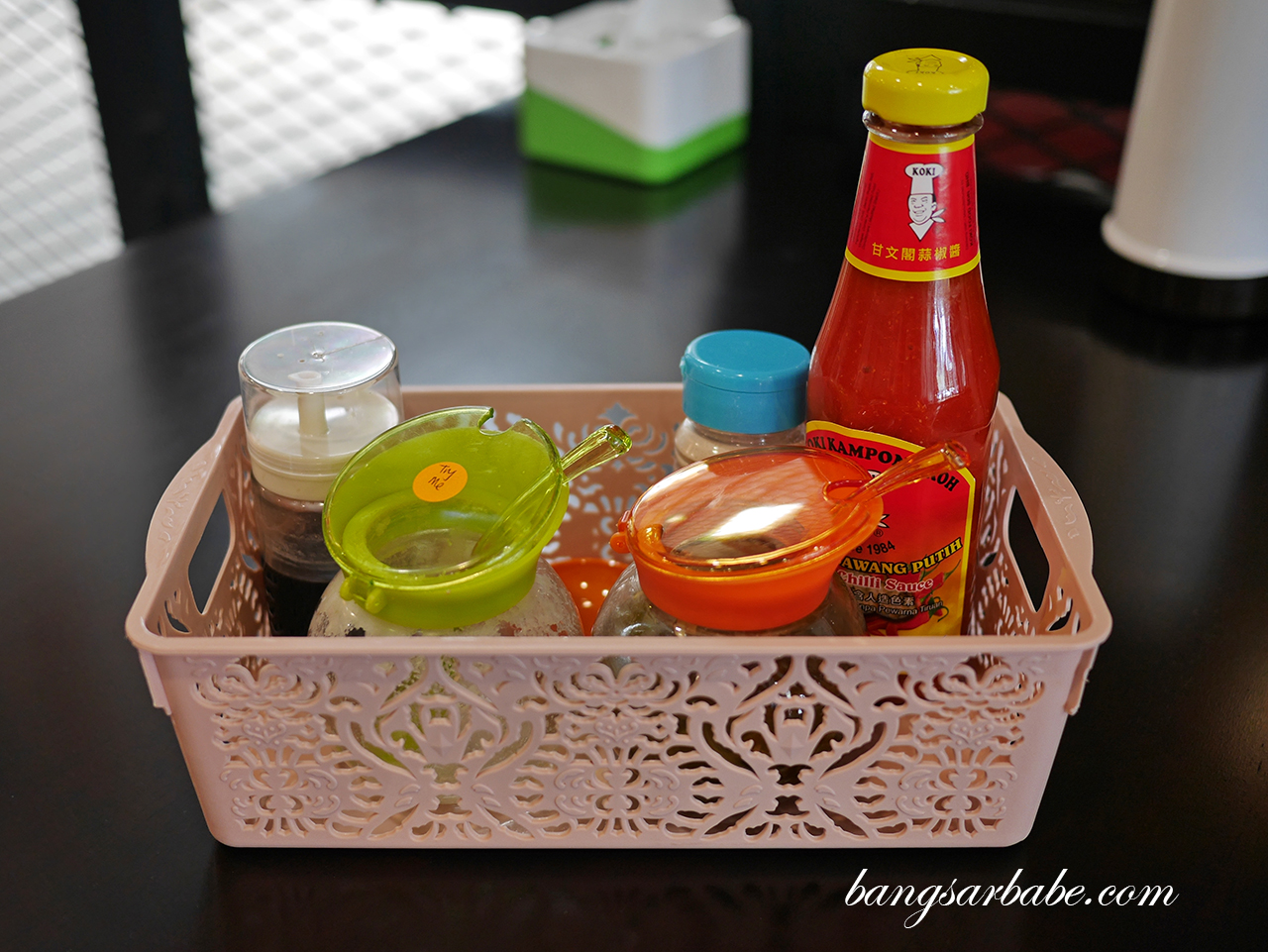 Kampung Koh chilli sauce and pickled garlic are a must-try!

I like that they offer the pickled garlic and also proper Kampung Koh chilli sauce to go with the meal – I don’t fancy garlic in general, but the former is a must when it comes to eating kampuan noodles (RM8). The noodles are almost as tasty as what you’d get from the stall at the Kampung Koh market. I feel it could use a bit more lard oil though that’s just a preference. 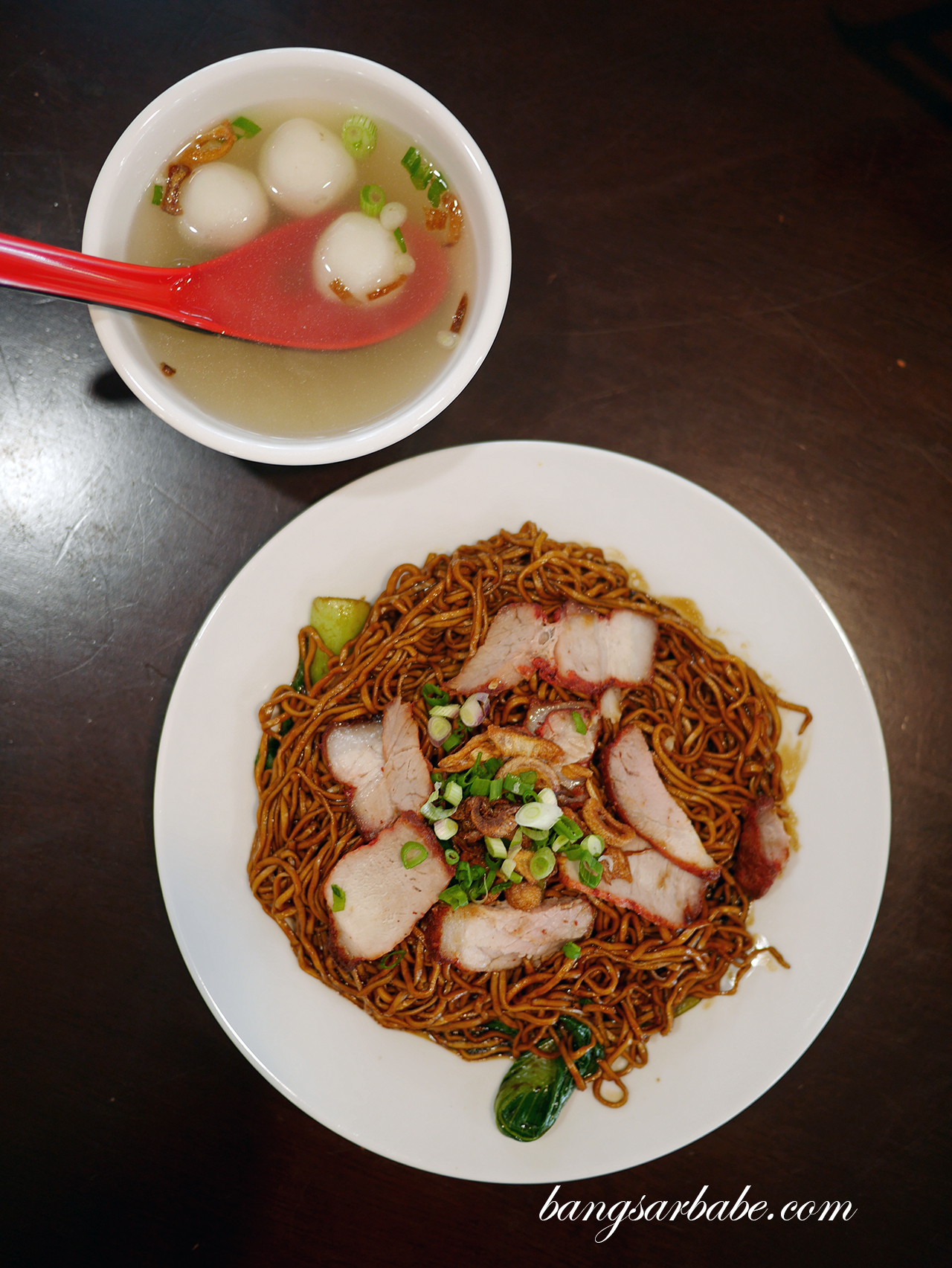 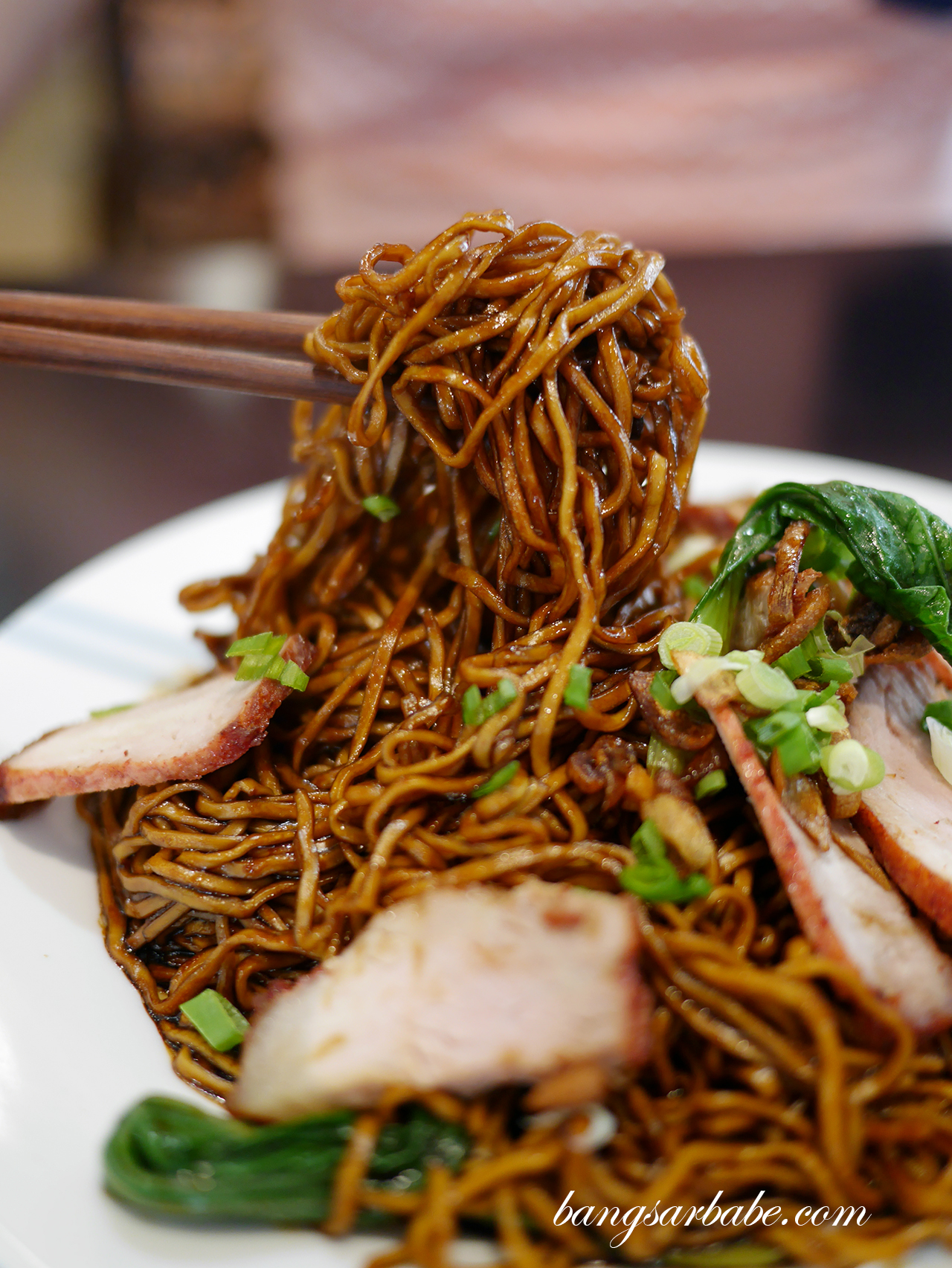 It’s adequately springy with a good amount of seasoning, and comes with slices of char siew (lean, because that’s the Hock Chew way) and a garnish of chopped scallions on top. Remember to eat this with a bit of pickled garlic as it adds a tangy flavour and aroma to the noodles. 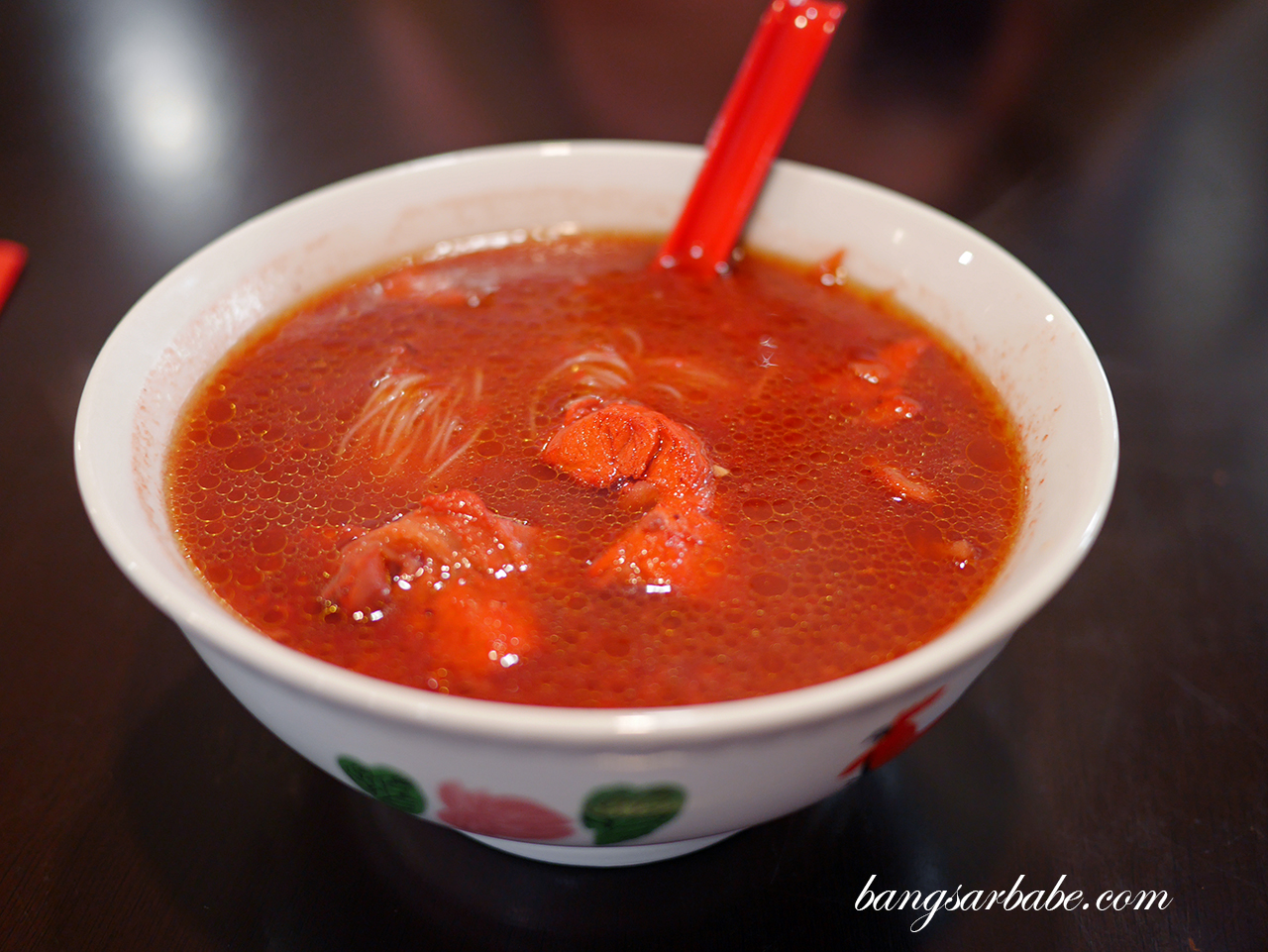 Ah Muk Noodle also serves red wine chicken soup with mee suah (RM12) on Friday, Saturday and Sunday. This tastes better than what you’d find at Bei King and Lido in Sitiawan as I reckon they use better quality red rice wine and more ginger. Not the best you can find (best ones are made at home) but it’s a pretty good commercial version. 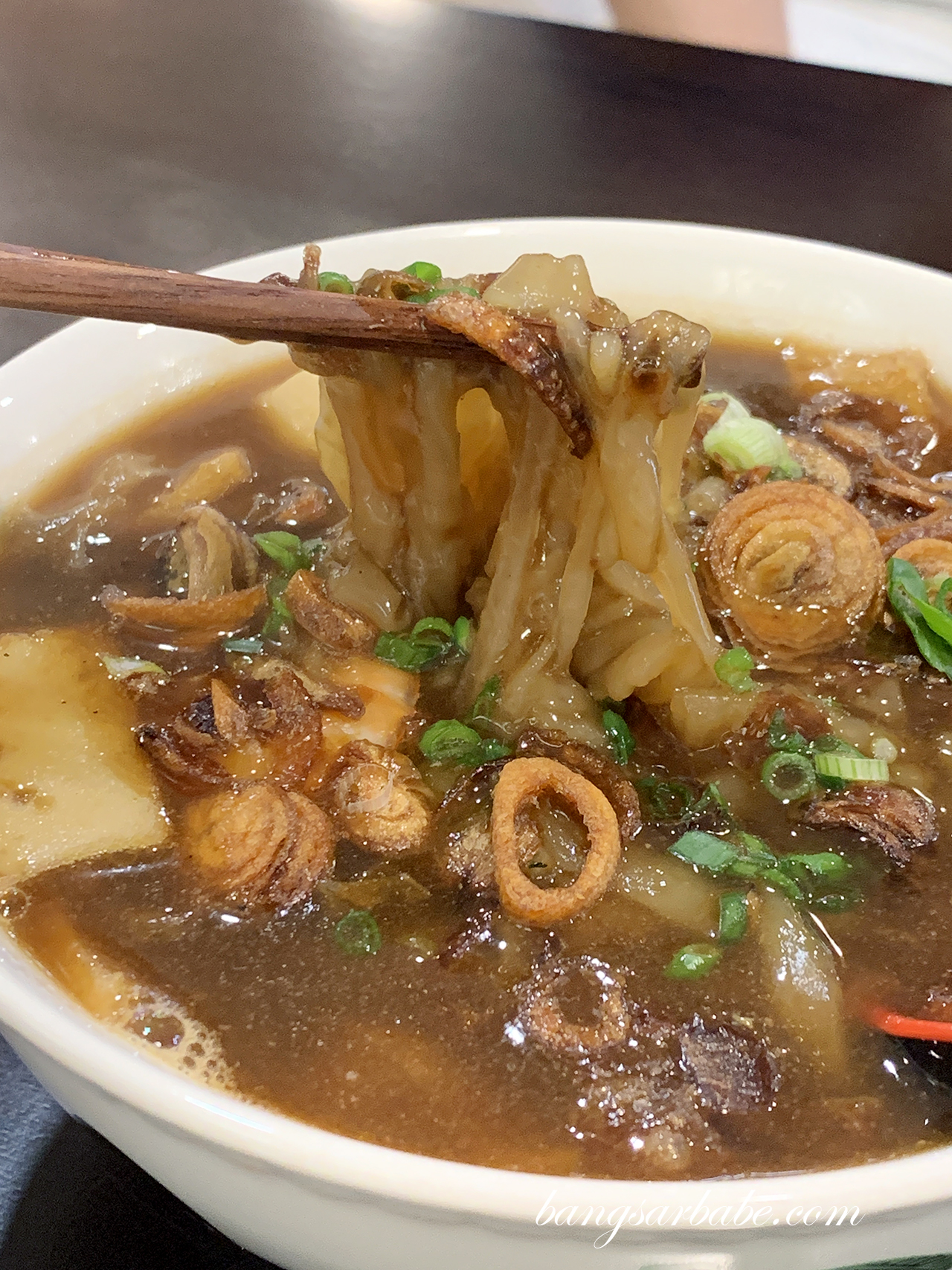 Long Yan (RM10) is a noodle dish available in most Hock Chew household and depending on the cook (mother or grandmother usually), the soup base and condiments vary. Ah Muk’s version of long yan features freshly prepared flour noodles in anchovy soup base, topped with fried shallots and chopped scallions. I would have preferred a lighter soup base as the noodle texture and flavour is usually the highlight. 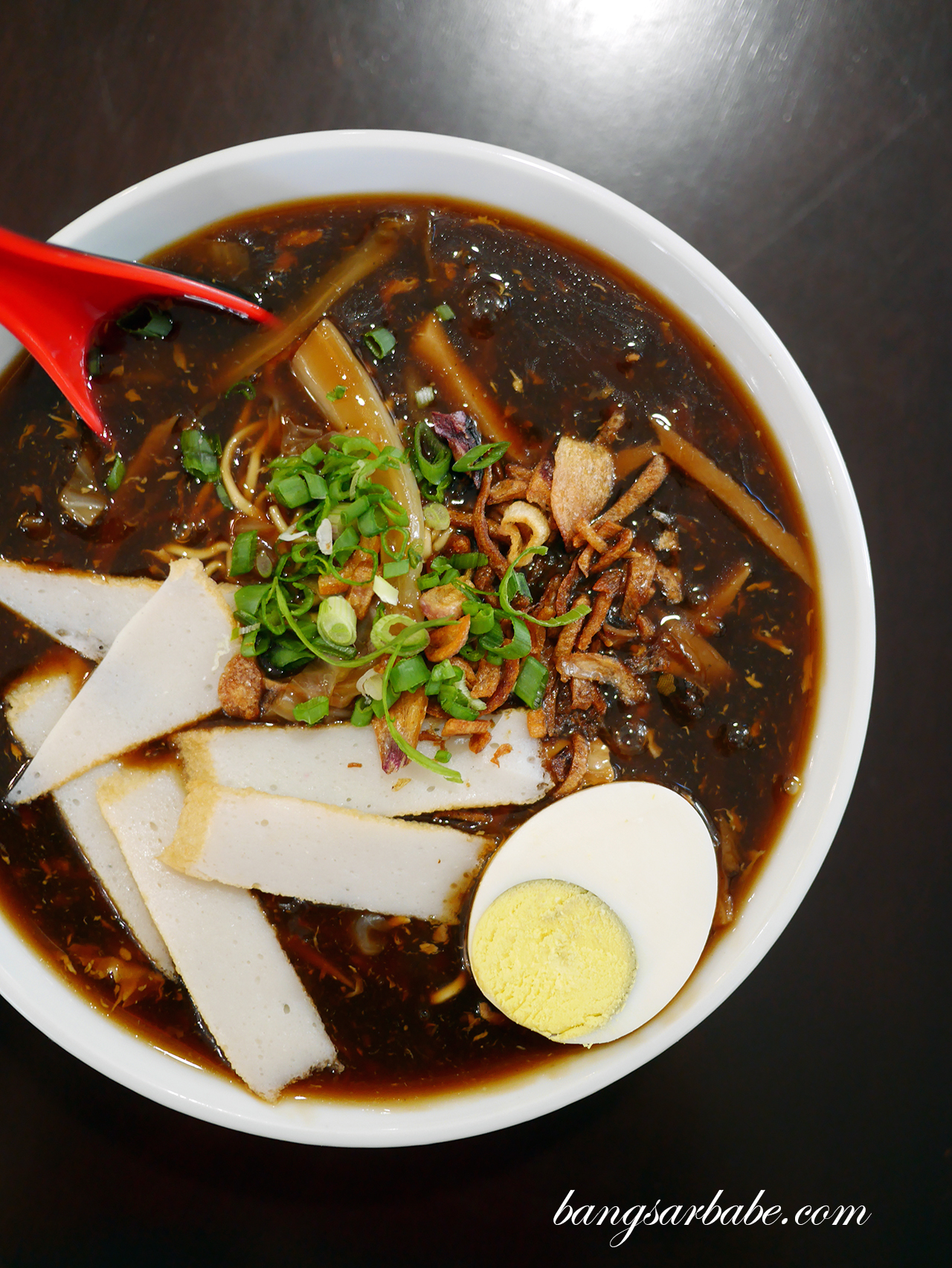 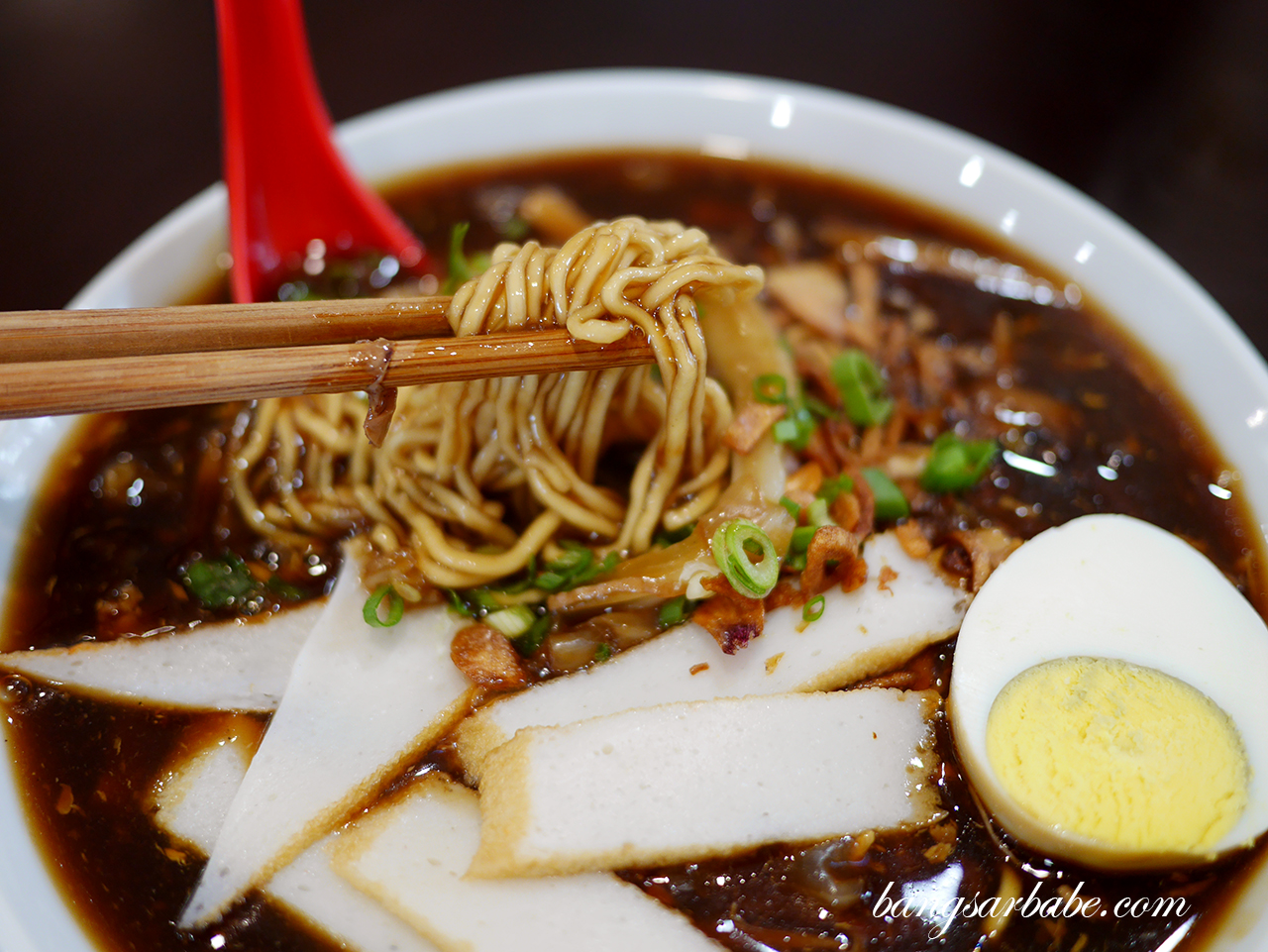 I like Ah Muk’s loo mein, also known as Fuzhou Loh Mee (RM8). You get springy egg noodles in thick, starchy broth made with bamboo shoots, dried cuttlefish and pork bits – tasty with a bit of Kampung Koh chilli sauce and pickled garlic. I would have preferred a bit more bamboo shoots but this is quite good in my opinion. You’ll have to go all the way to Kampung Koh wet market to beat this. 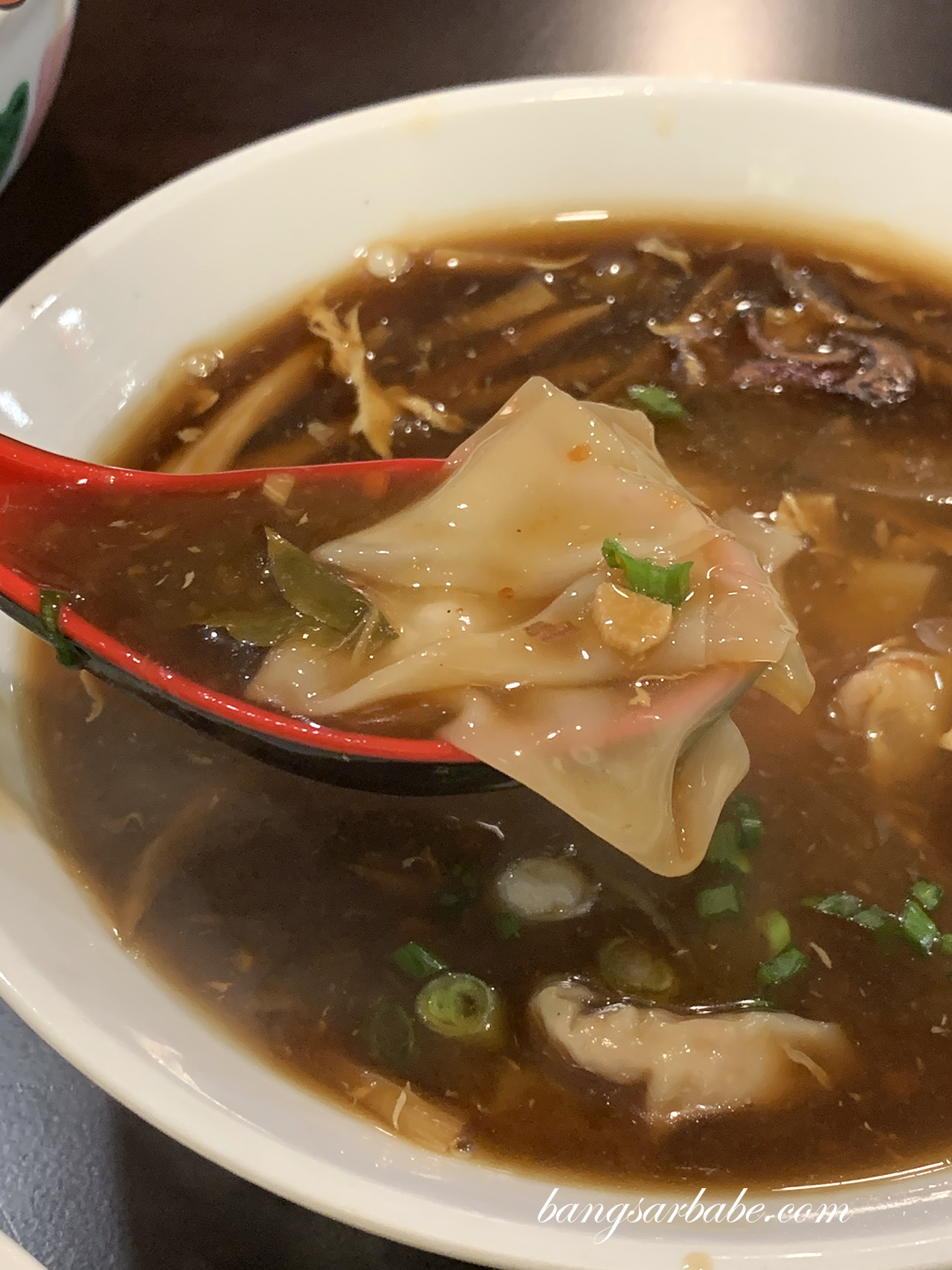 Jien finds it weird that Hock Chew folks like eating “loh lak”, a half half soup base of loh mee and laksa broth. While I will acknowledge that it’s a strange combination, it is something I’m used to eating since I was a child so I really like that Ah Muk serves it too. I ordered wantan soup (RM6) in loh lak broth.

Don’t expect the wantan to be packed with meat at the centre. The Hock Chews eat this with little filling and more wantan skin, something I can never understand but have grown accustomed to. 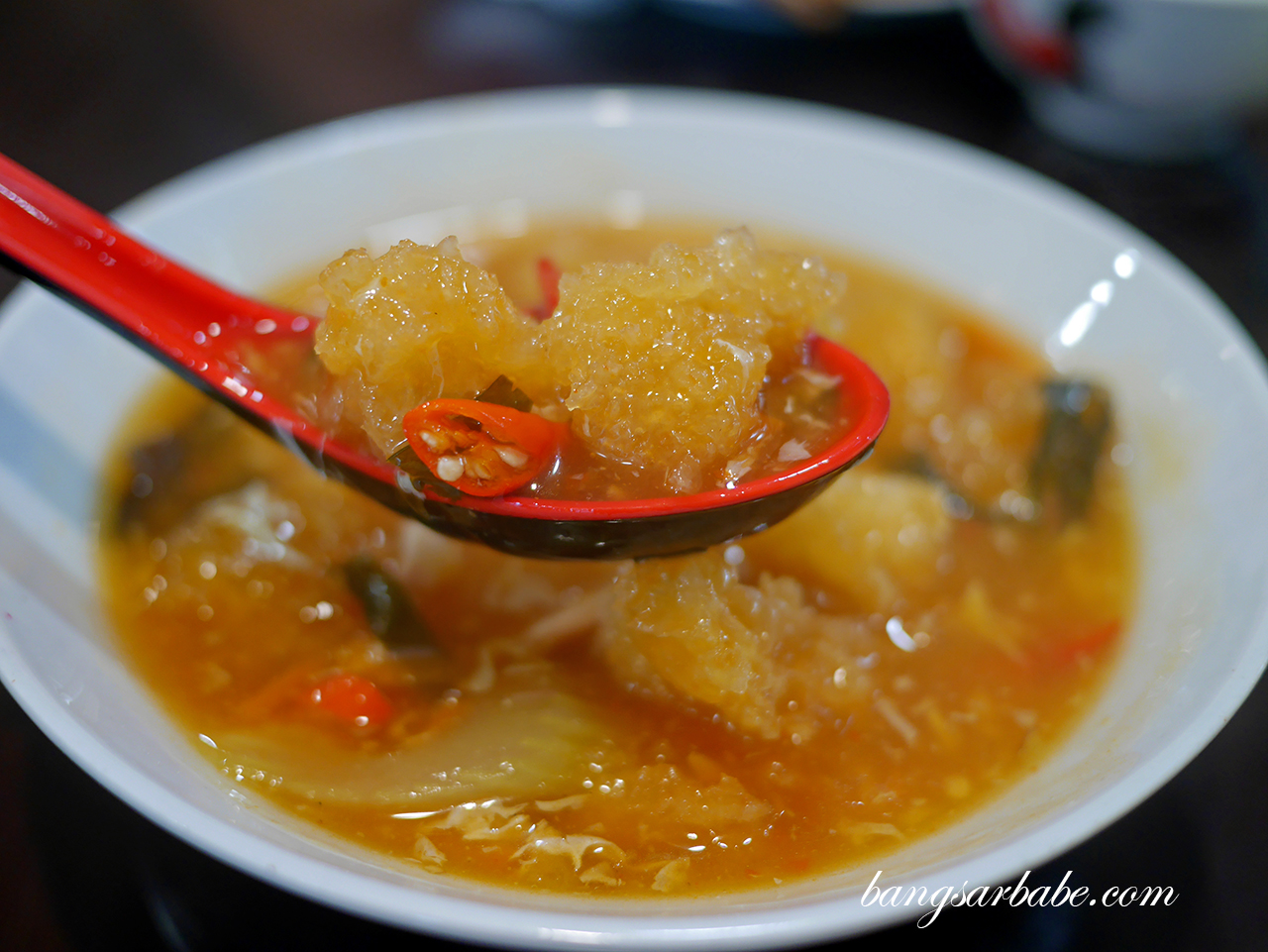 They didn’t have peanut soup (RM3) on all my visits so I guess it pays to go early. Jien and I usually go late in the afternoon and sometimes, they run out of red wine chicken soup too. Menu specials include the sweet and sour fish maw soup (RM15) – deep fried fish maw cooked in stock made using Kampung Koh chilli sauce, pork, bamboo shoots, and egg. 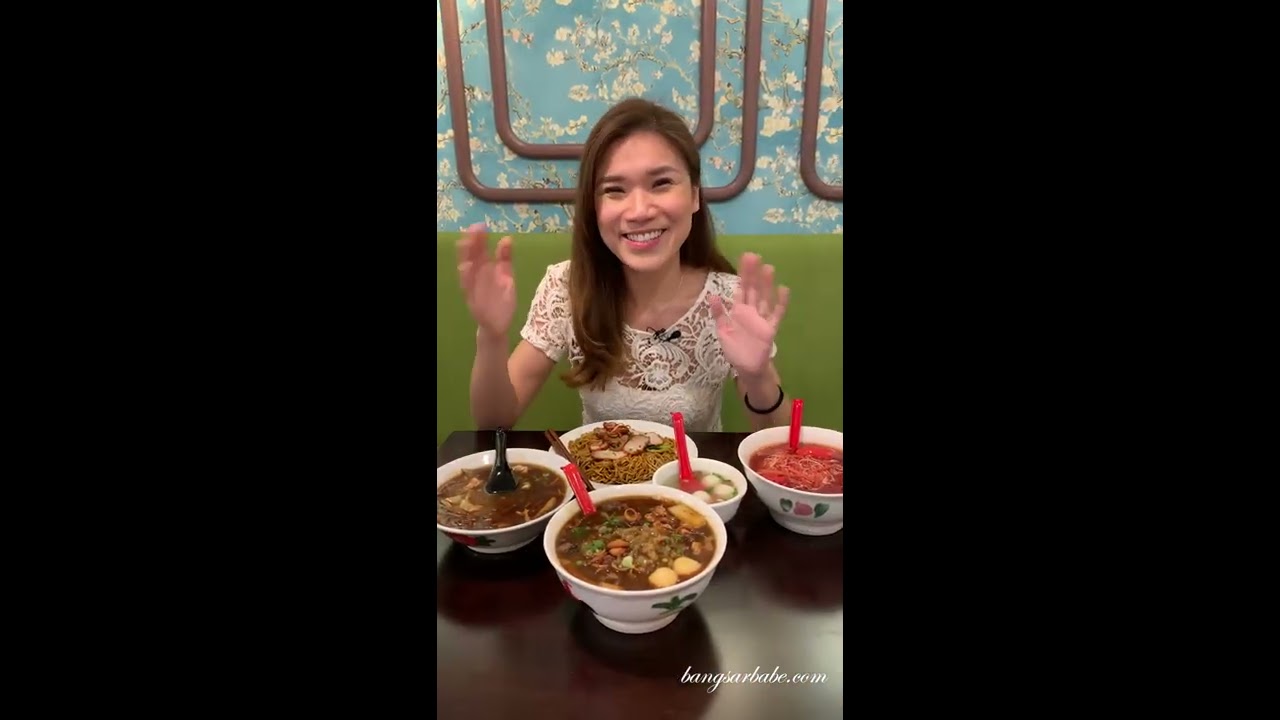 I’ve enjoyed all my visits at Ah Muk Noodle so far. Service is friendly and the food reminds me of Sitiawan breakfast staples and my mother’s cooking. Will definitely go back for more, provided they maintain the food standards. ;) 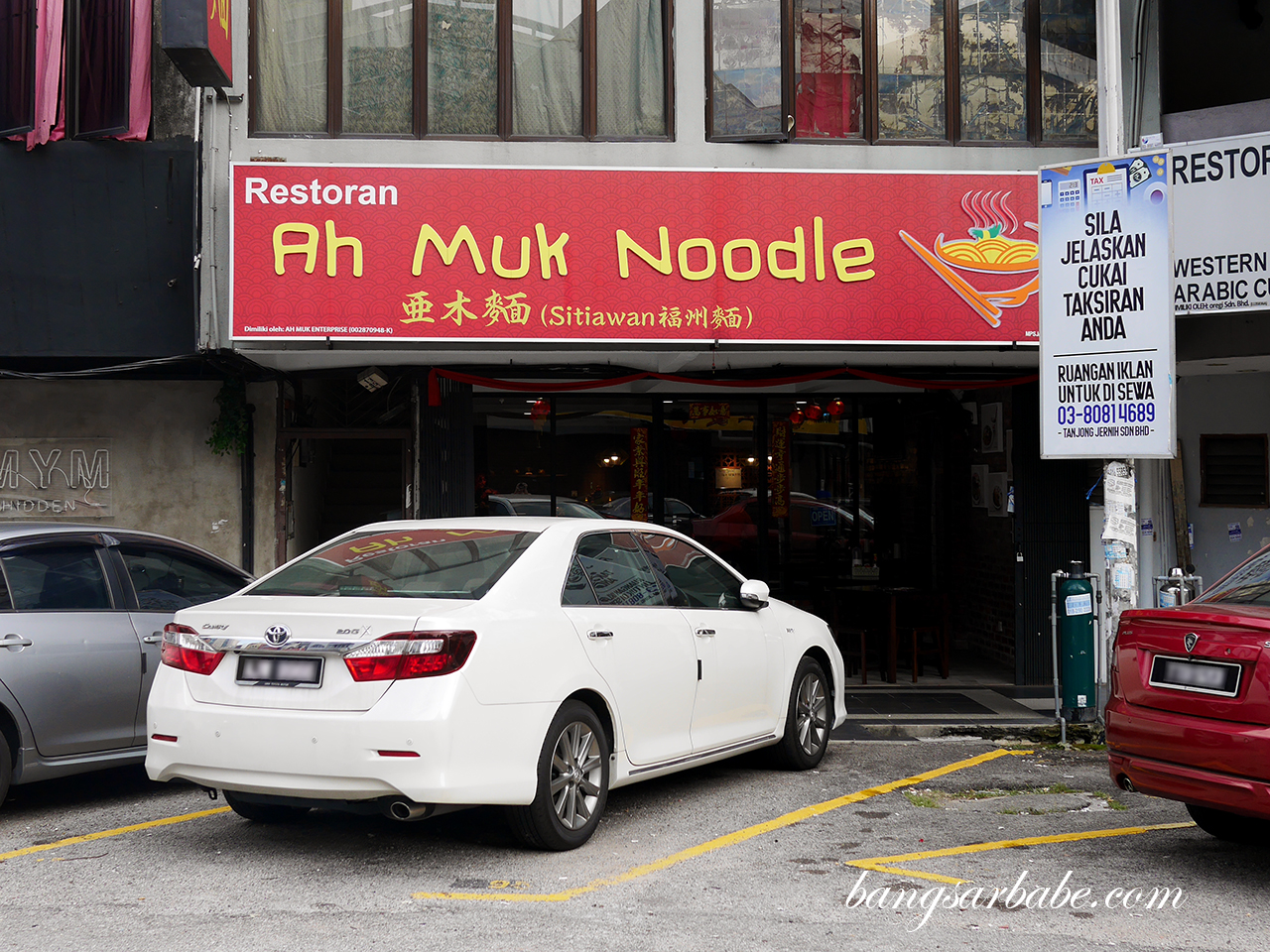