It’s been more than 10 years since I blogged about my favourite char kuay teow spot in KL – Robert Char Kuay Teow in Section 17 PJ. Jien and I have been patronising his stall since we were in college and now that he recently relocated to another coffeeshop across the road, I figured it would be a good time to blog about his new stall location at Lucky Seng Coffeeshop. 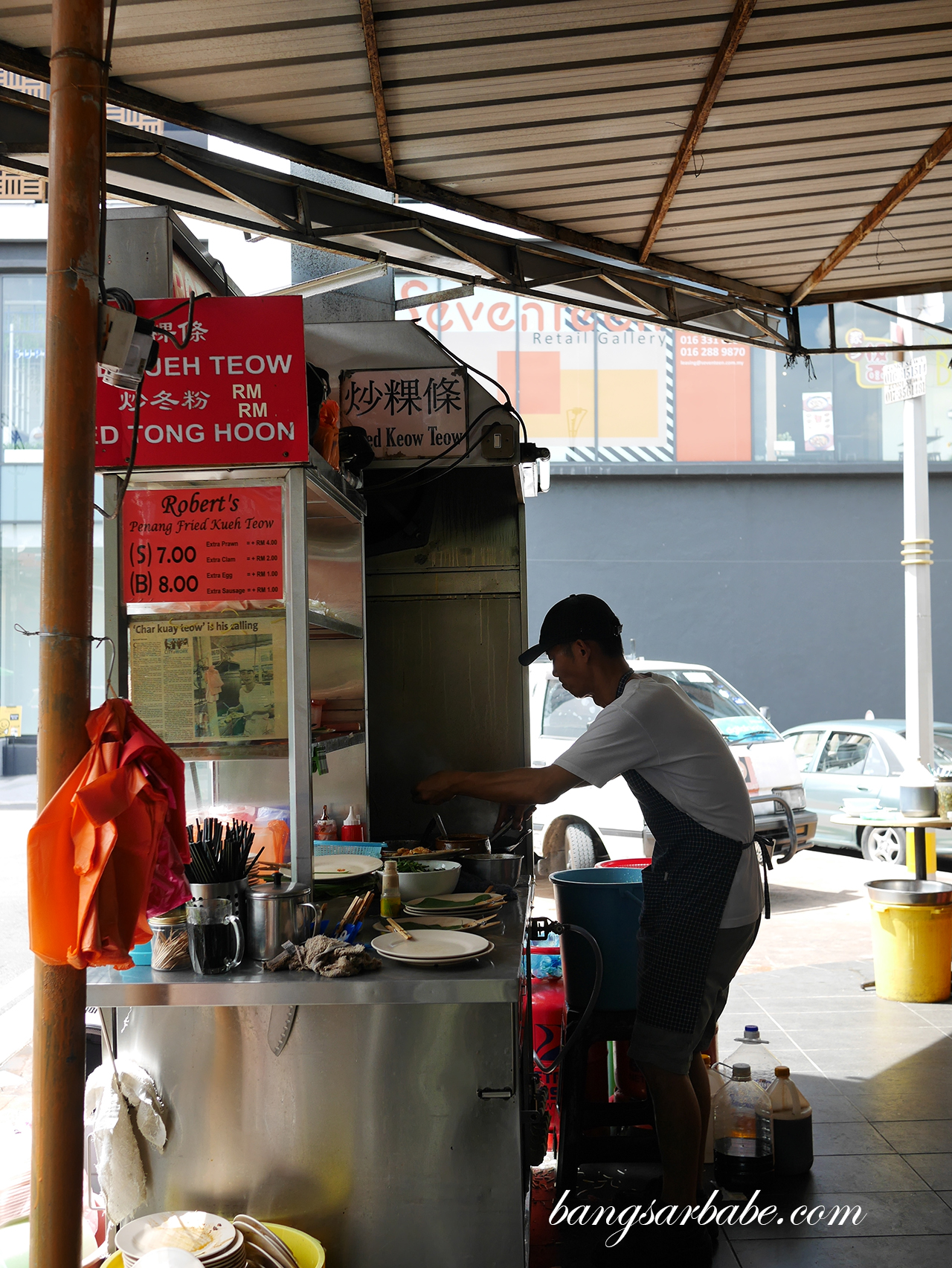 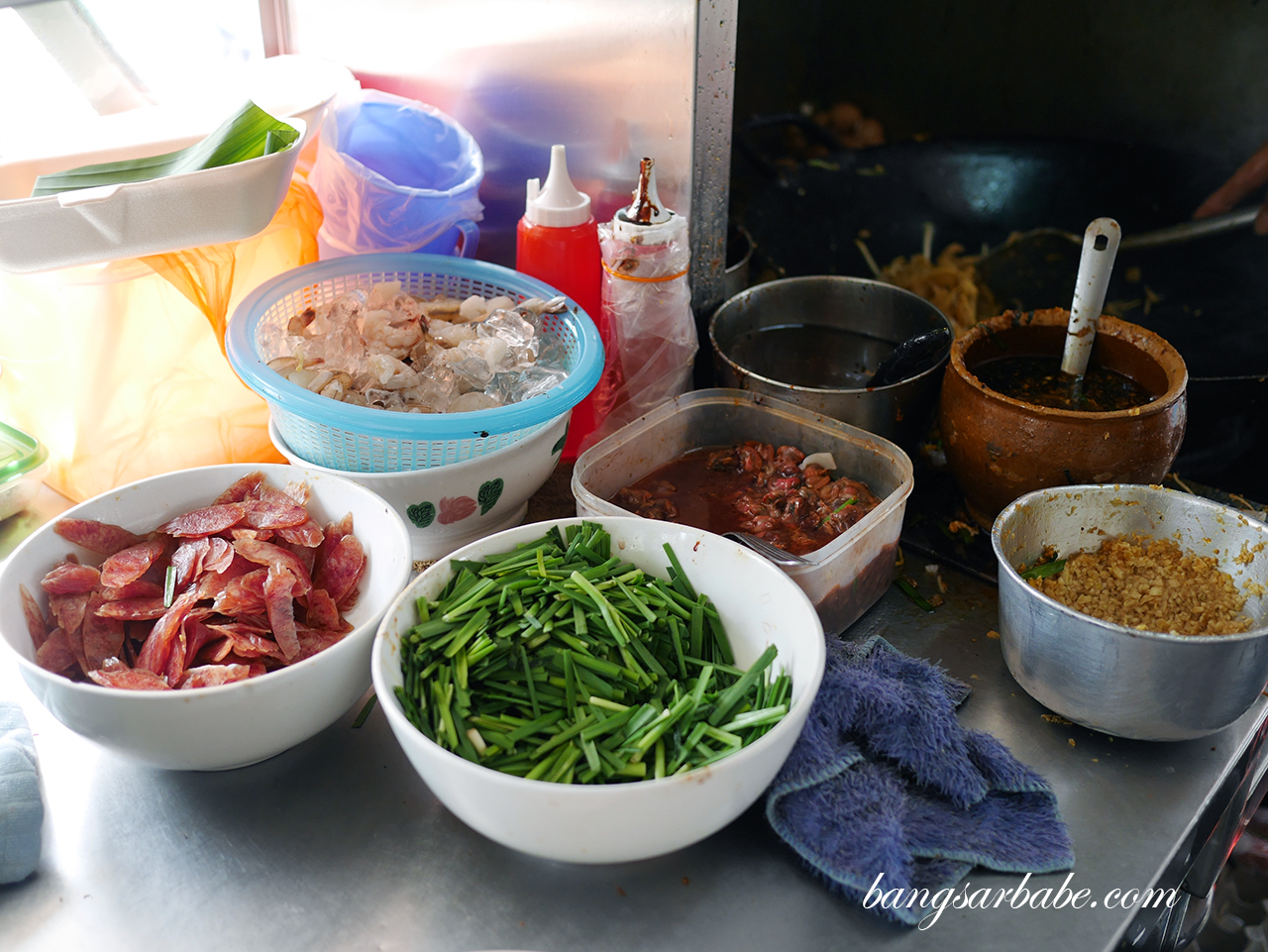 Parking is no longer a hassle because you can just park at Seventeen Shopping Mall across the road and walk to Robert Char Kuay Teow. The man behind the work is actually Uncle Lim, but it’s become a habit for me to call him Robert each time I see him. 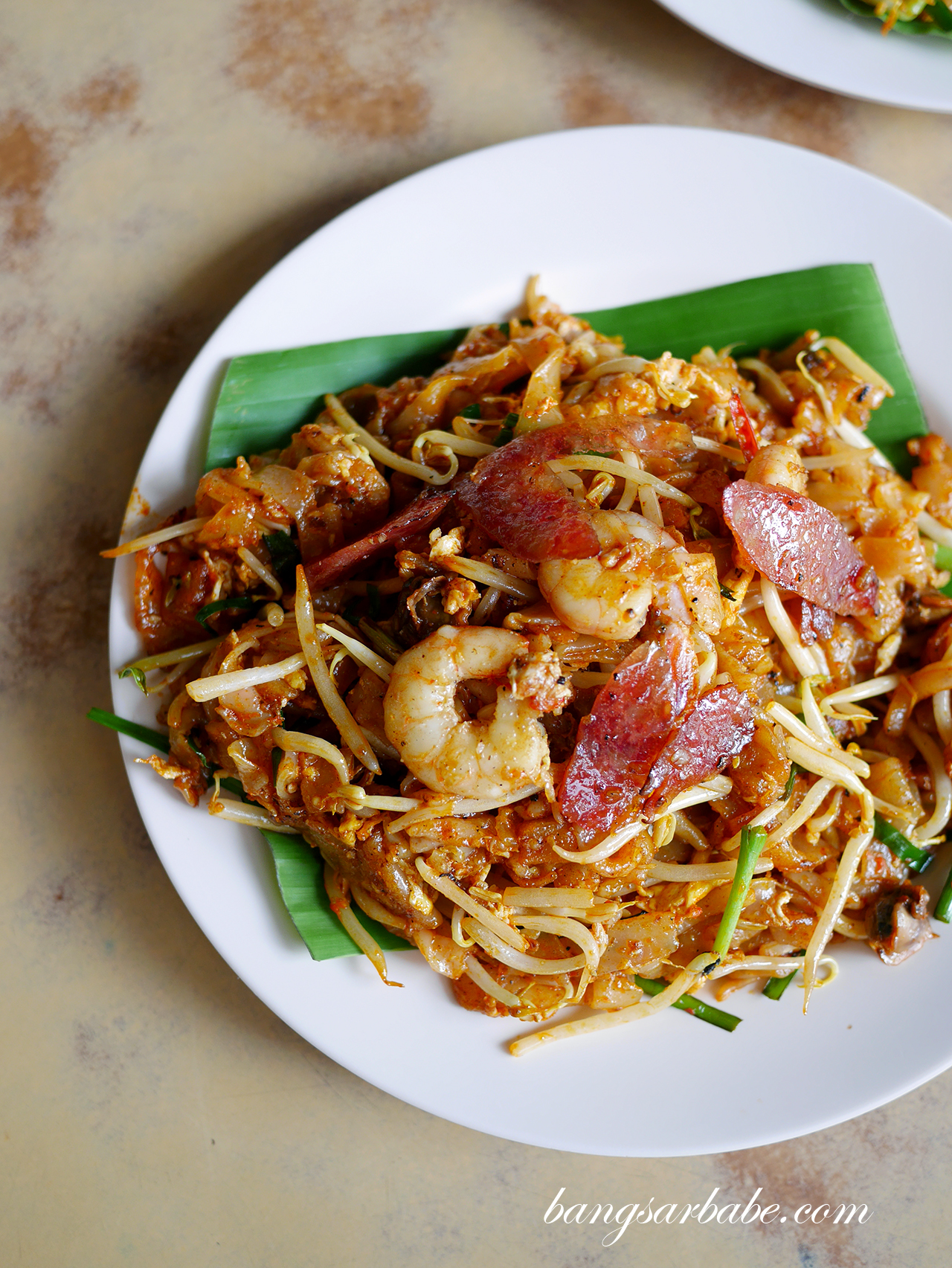 Robert knows just how Jien and I take our char kuay teow – large, slightly spicy and with extra lap cheong (RM7 – small, RM8 – large). Come to think of it, I don’t even have to tell him my order anymore. He will always ask, “Same one ya? Two?” 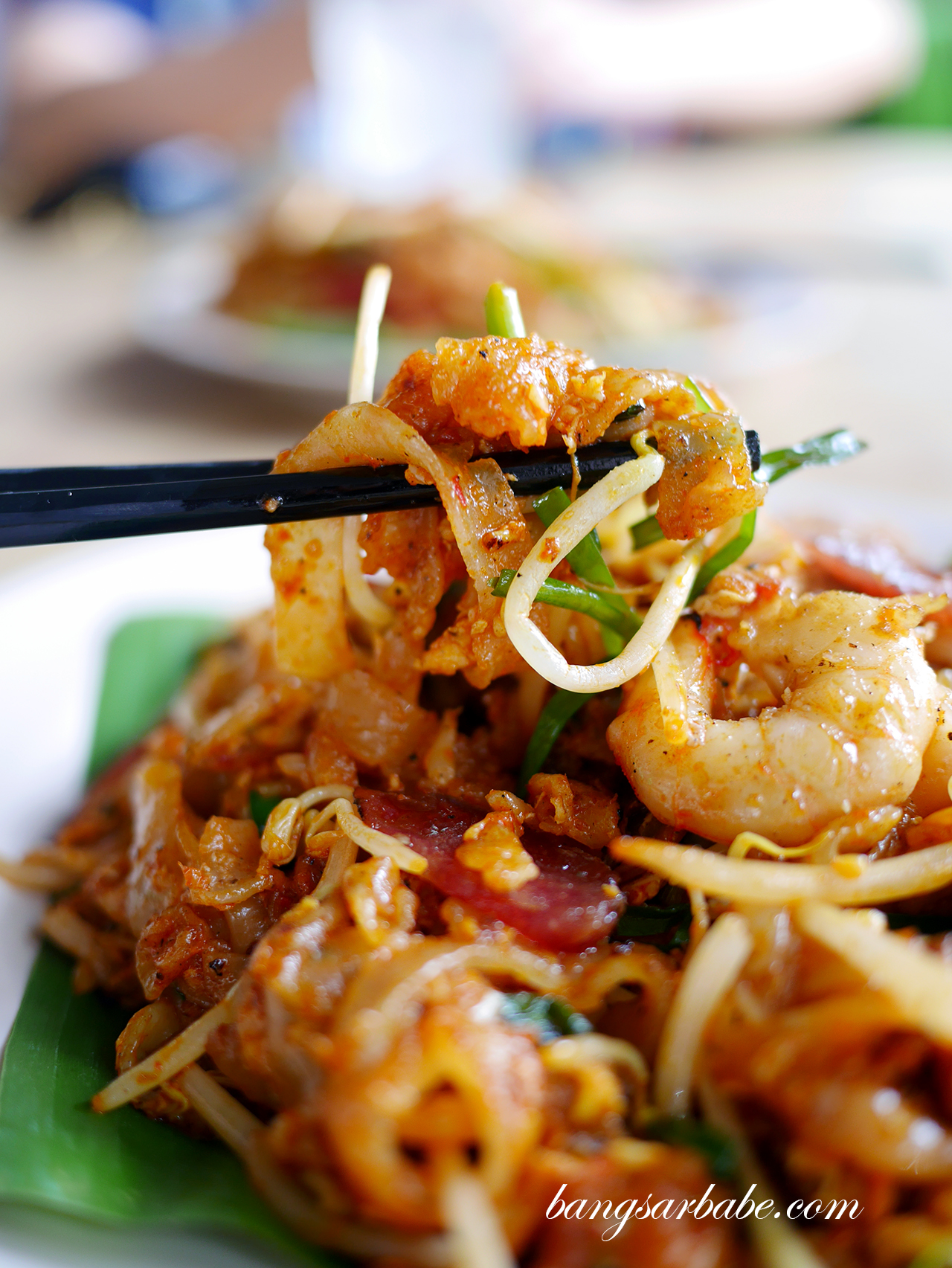 When it comes to char kuay teow, I find it hard to find one that’s close to what it is in Penang. Robert char kuay teow has been consistently good over the years and those whom I recommended his char kuay teow to have agreed that it is pretty decent for a version outside of Penang island. 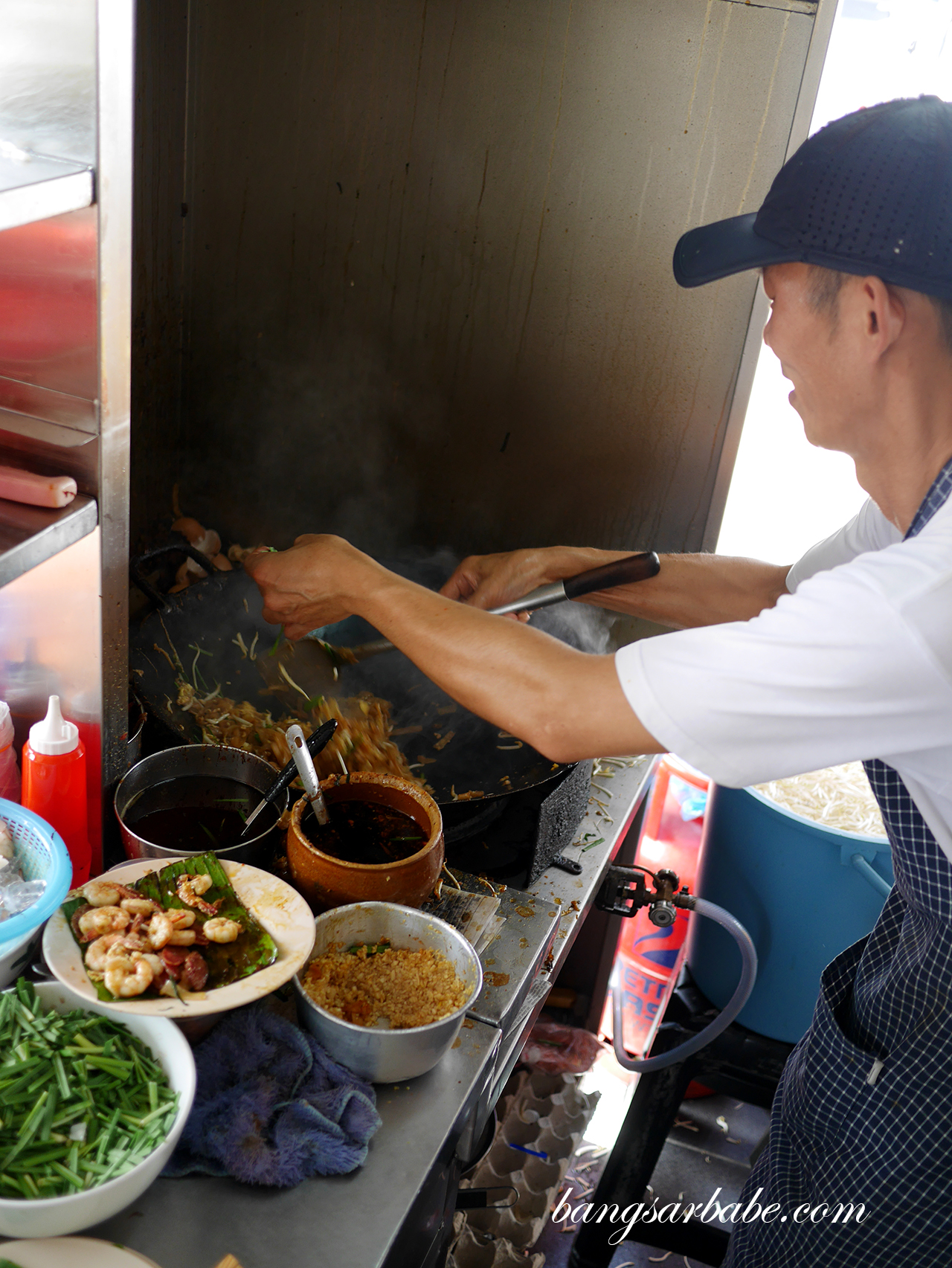 Dancing to the beat of his own wok

Robert does this little dance whenever he cooks his char kuay teow; almost as though he’s “feeling” the noodles as he goes about frying. Most of his customers are regulars, just like me – looking for a taste of Penang, or as close as it can get. 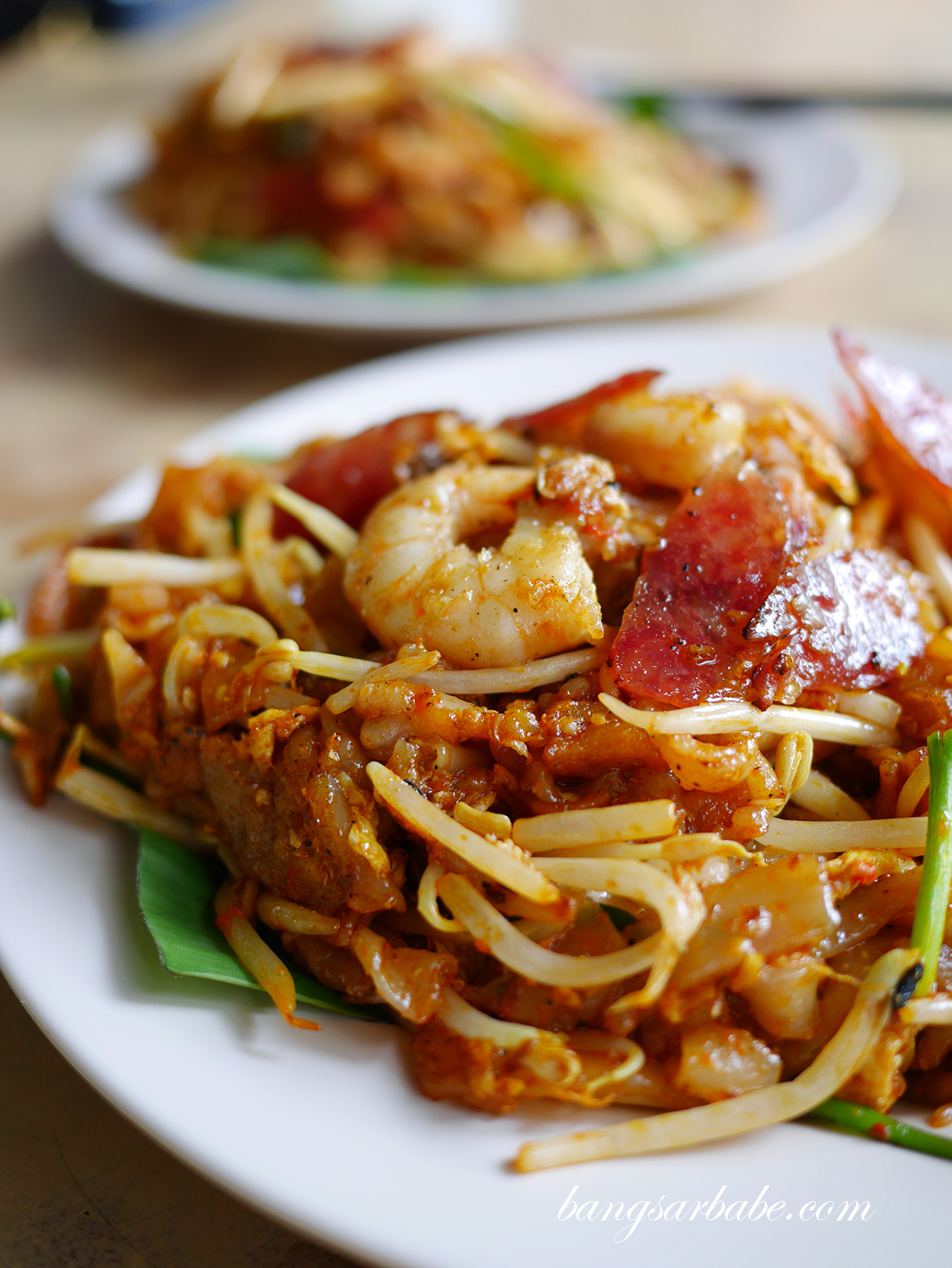 Good stuff, I kid you not.

The char kuay teow comes on a base of banana leaf which imparts aroma to the noodles. I like how Robert serves the lap cheong in his char kuay teow; thinly sliced and crisply fried so it contrasts the fluffy rice noodles. He also mixes his noodles well so each strand is coated with seasoning and wok fire. 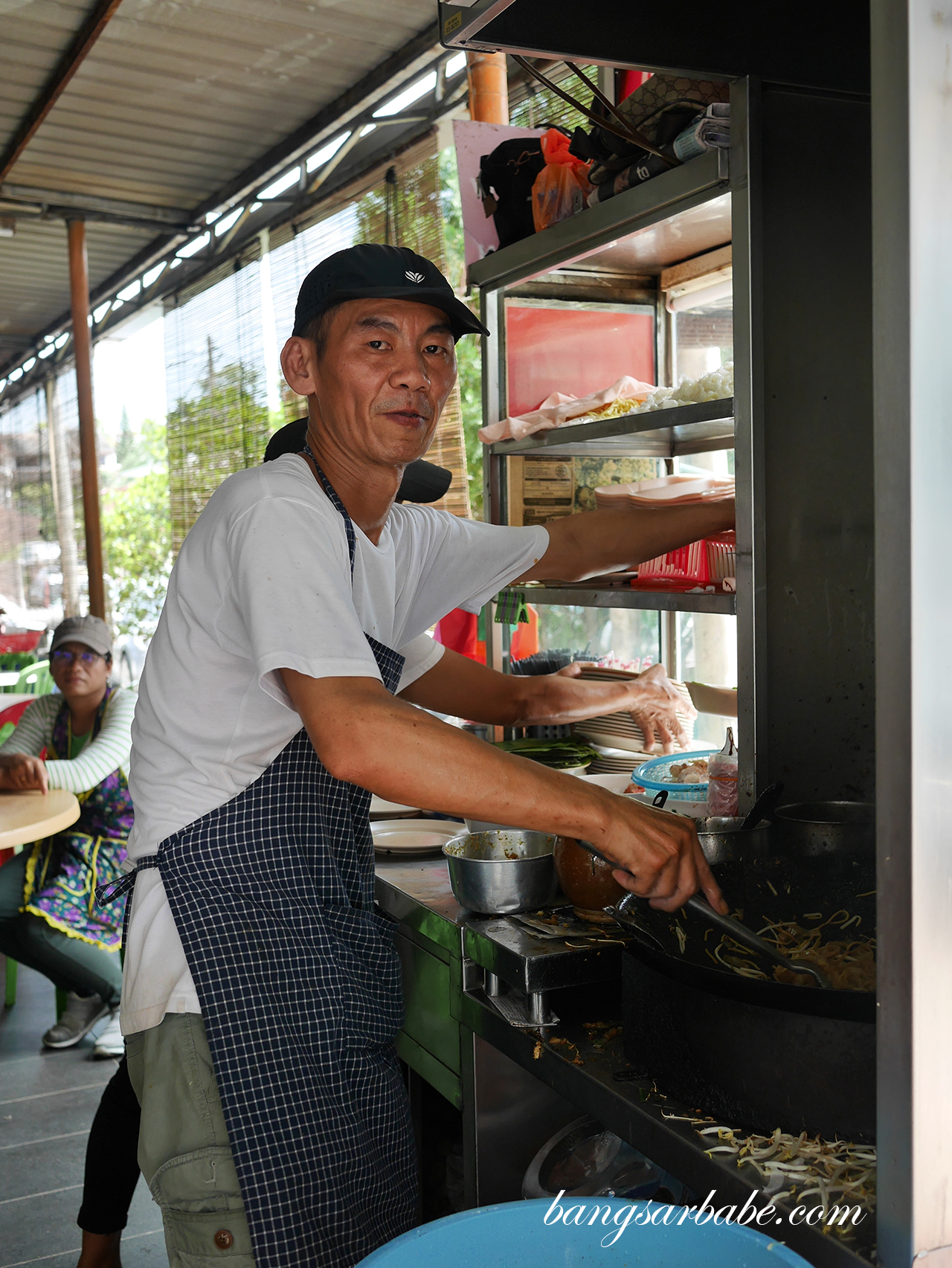 If there’s one thing I wished he had in his char kuay teow, that would be duck egg. I’m pretty sure his noodles would taste “a level up” with the addition of duck egg in the mix. 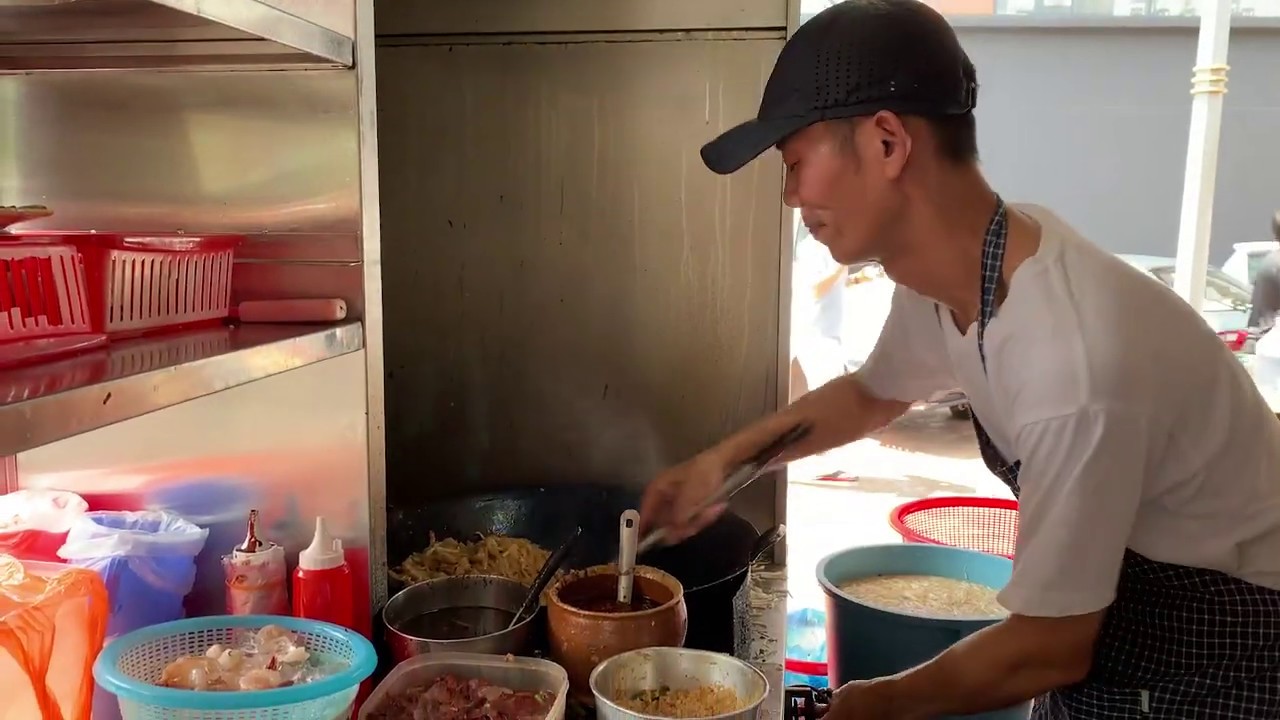 That aside, Robert char kuay teow is still my favourite char kuay teow spot in Klang Valley. Look for Uncle Lim when you’re there – he’s a pleasant chap. If he’s not there, give him a call and check if he’s on his way to the stall as his helper doesn’t fry it as good. ;) 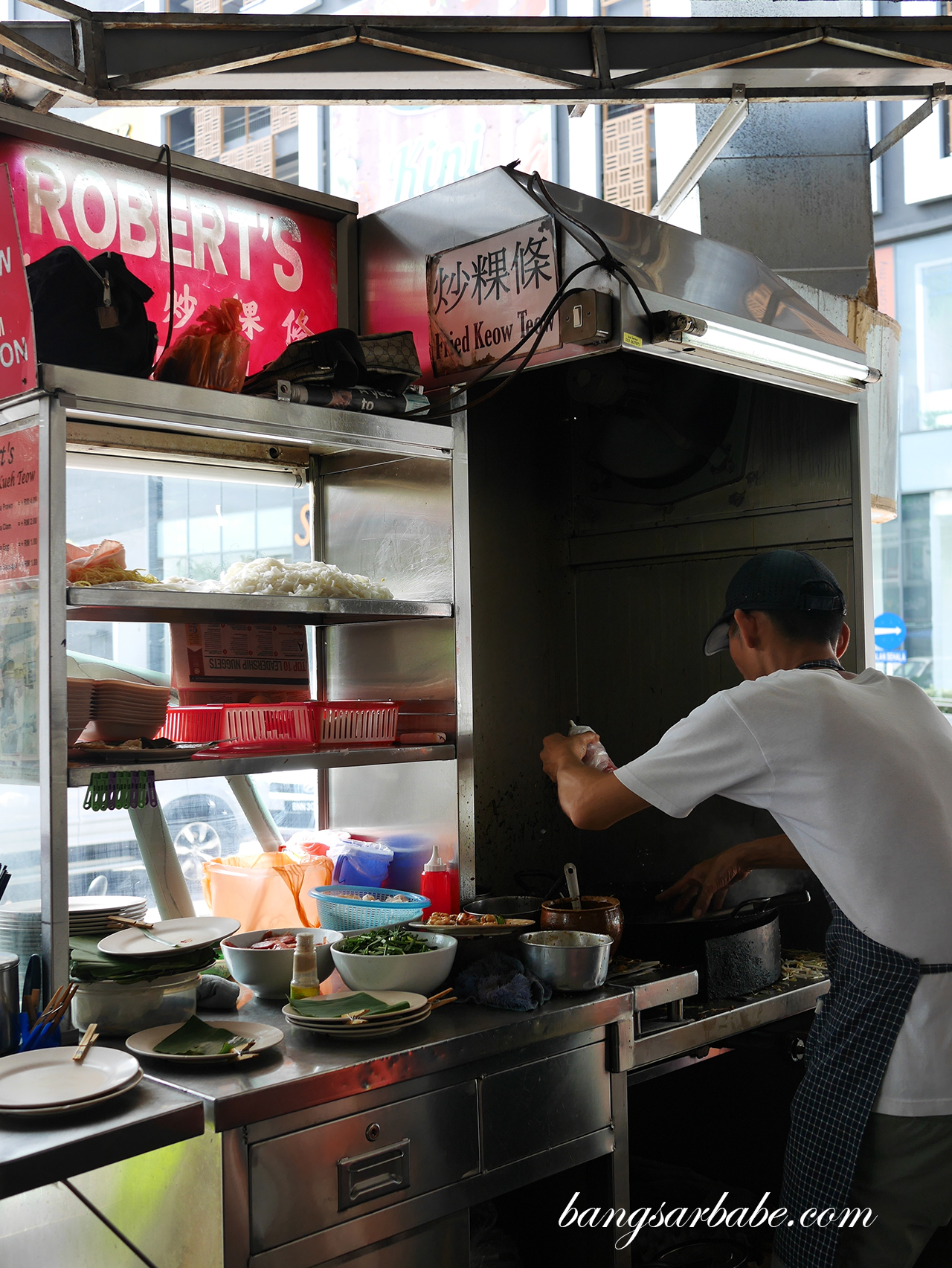 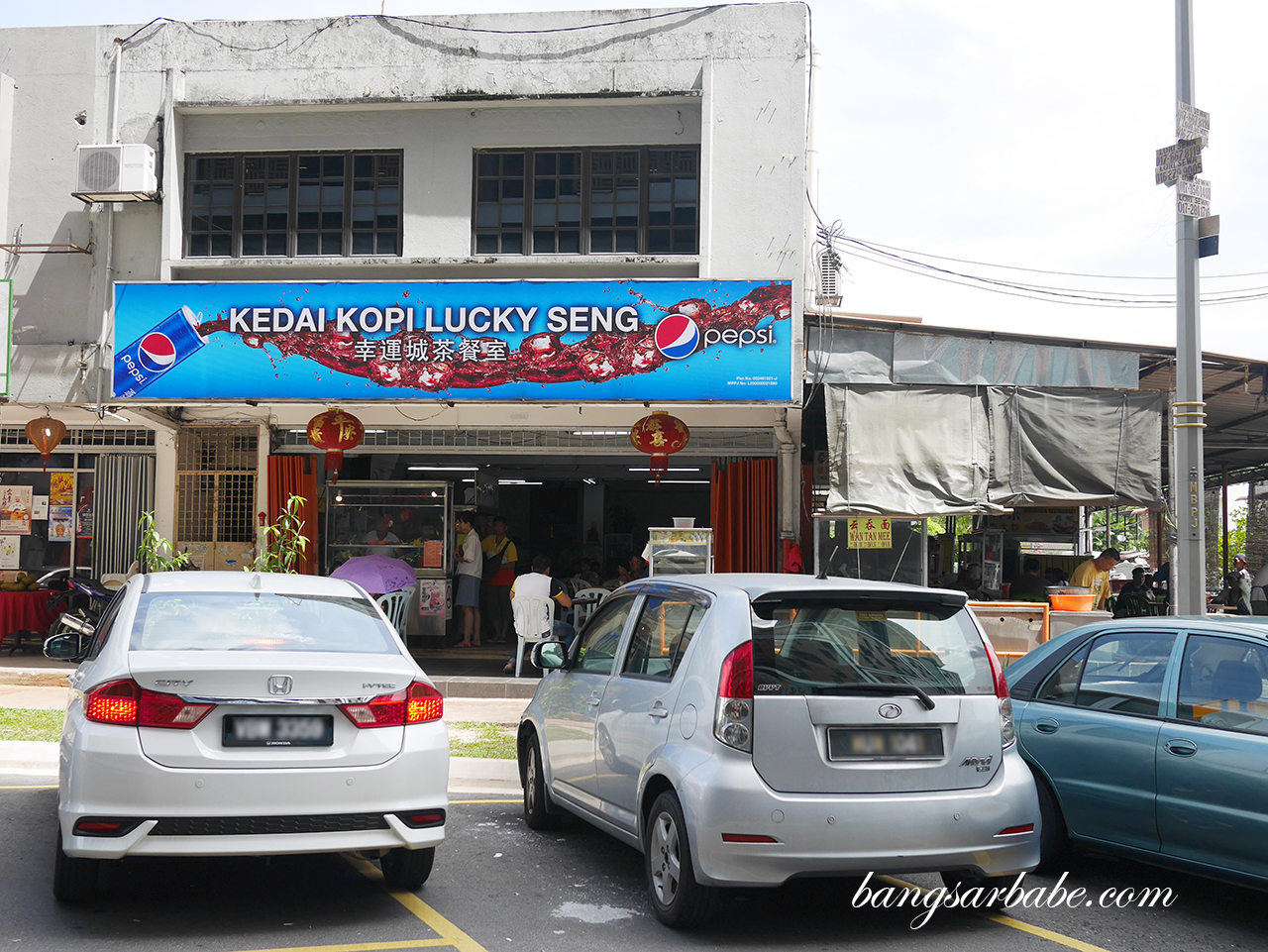