When it comes to Sarawak food, my knowledge of it isn’t vast – partly because I haven’t even been to Sarawak. Thus, my way of benchmarking is to get as much input as possible from some of the fussier Sarawakians I know. That’s how I found SALTed in Mutiara Damansara. 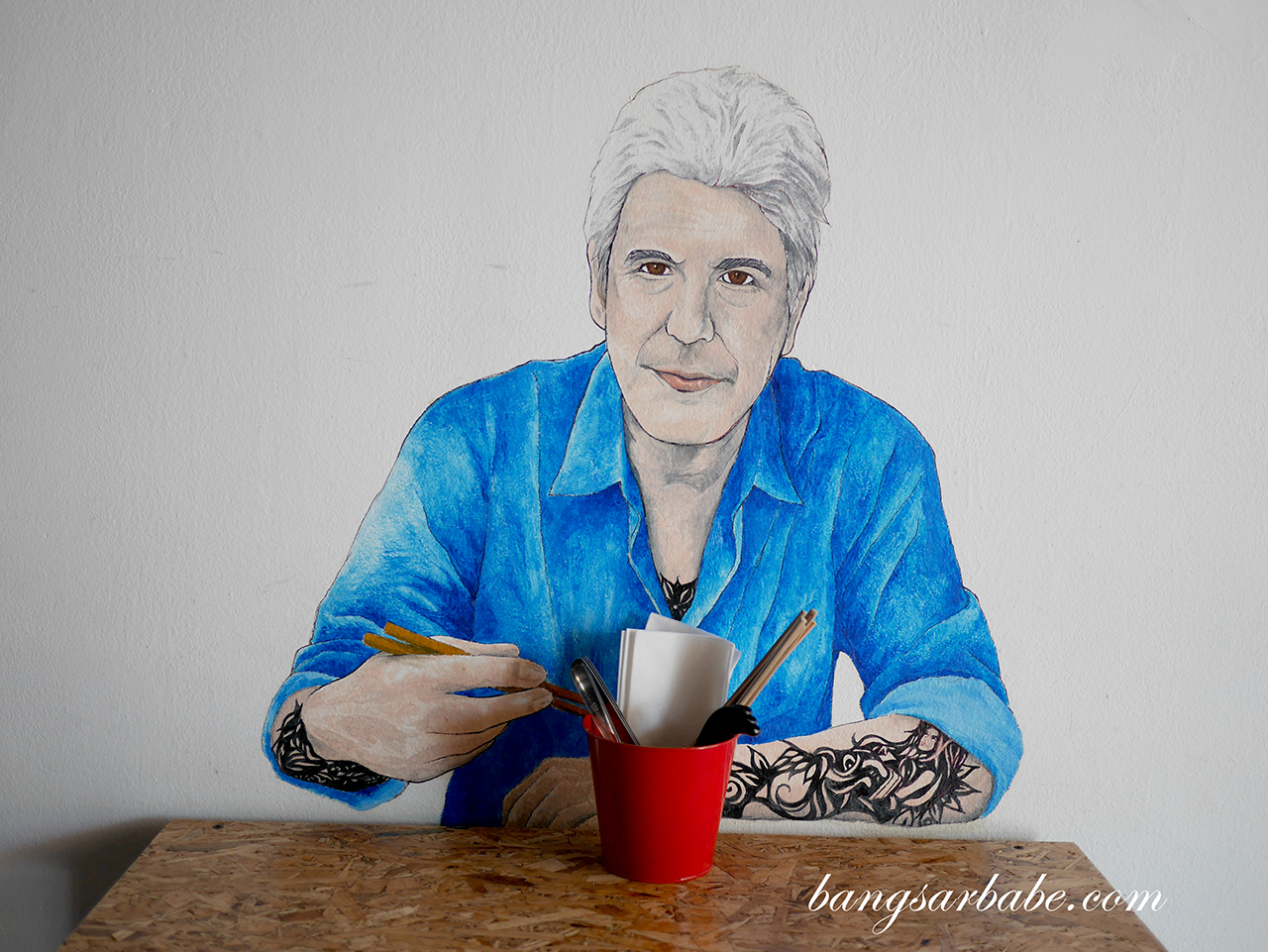 A mural of Anthony Bourdain adorns the wall at SALTed 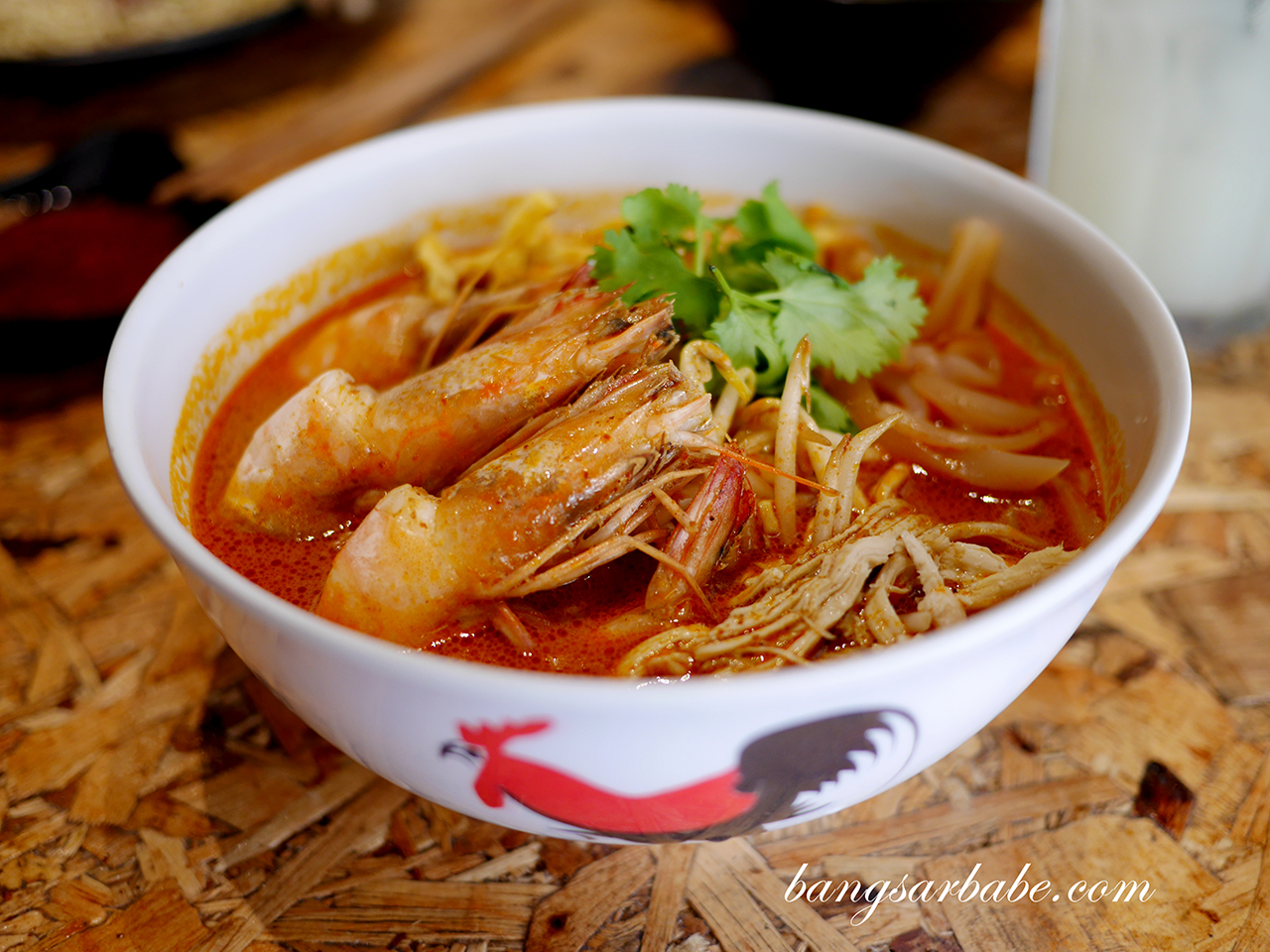 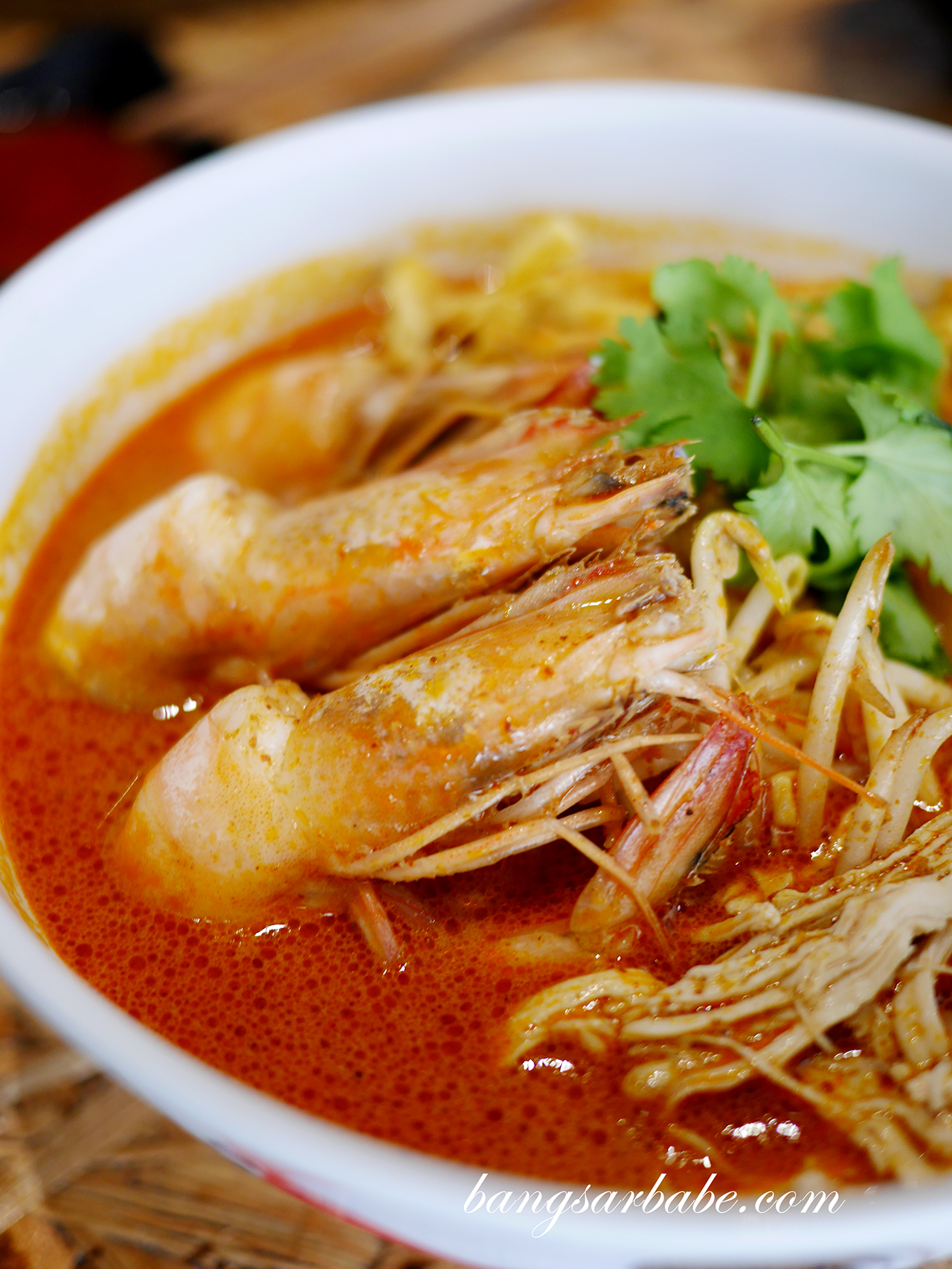 SALTed I was told, serves Sarawak Laksa that is said to be the closest comparison to the real deal in Sarawak. That statement alone warranted a visit and the Sarawak friend I mentioned went with us, we ordered everything on the menu for my 101 in Sarawak delicacy. 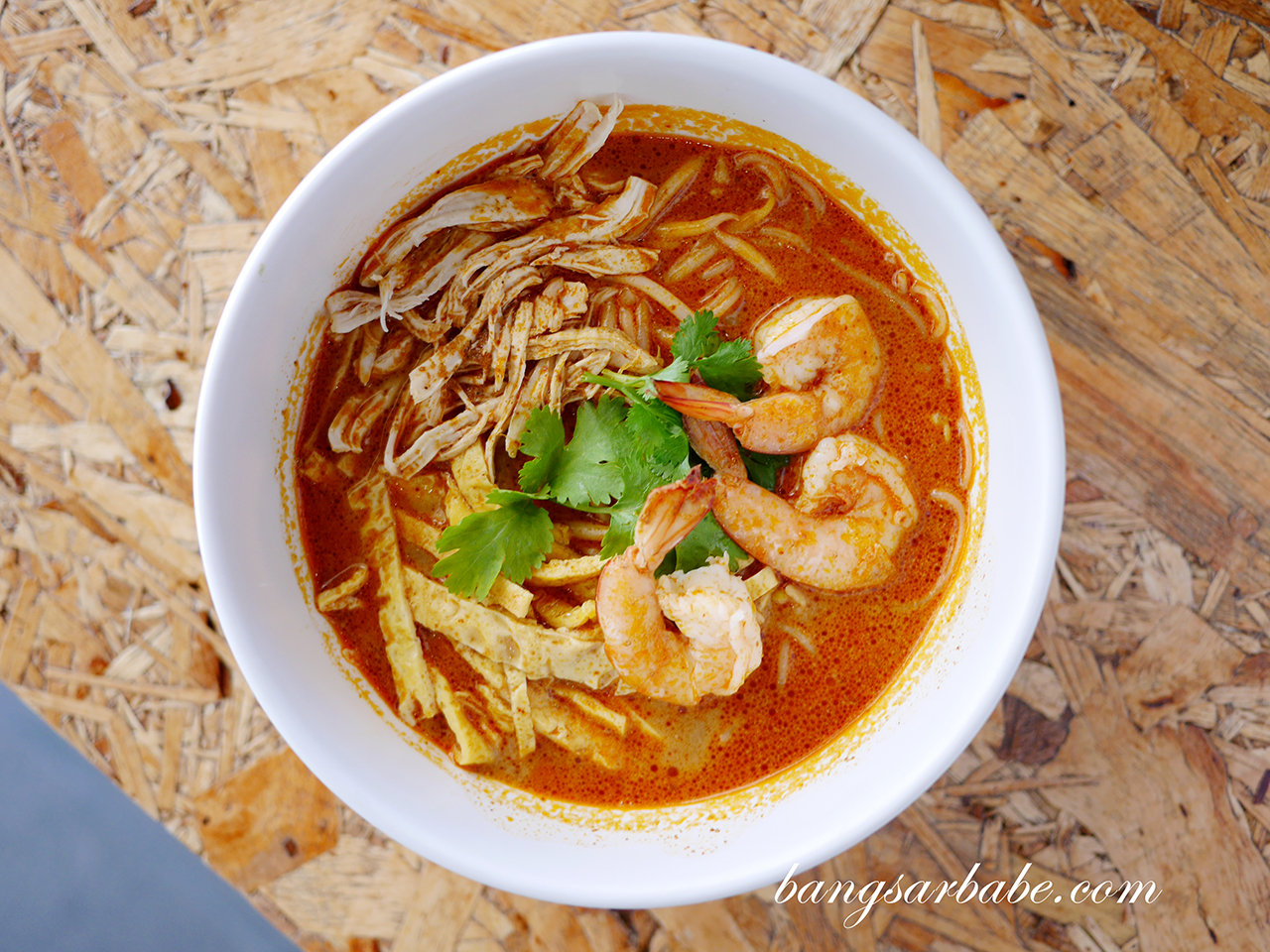 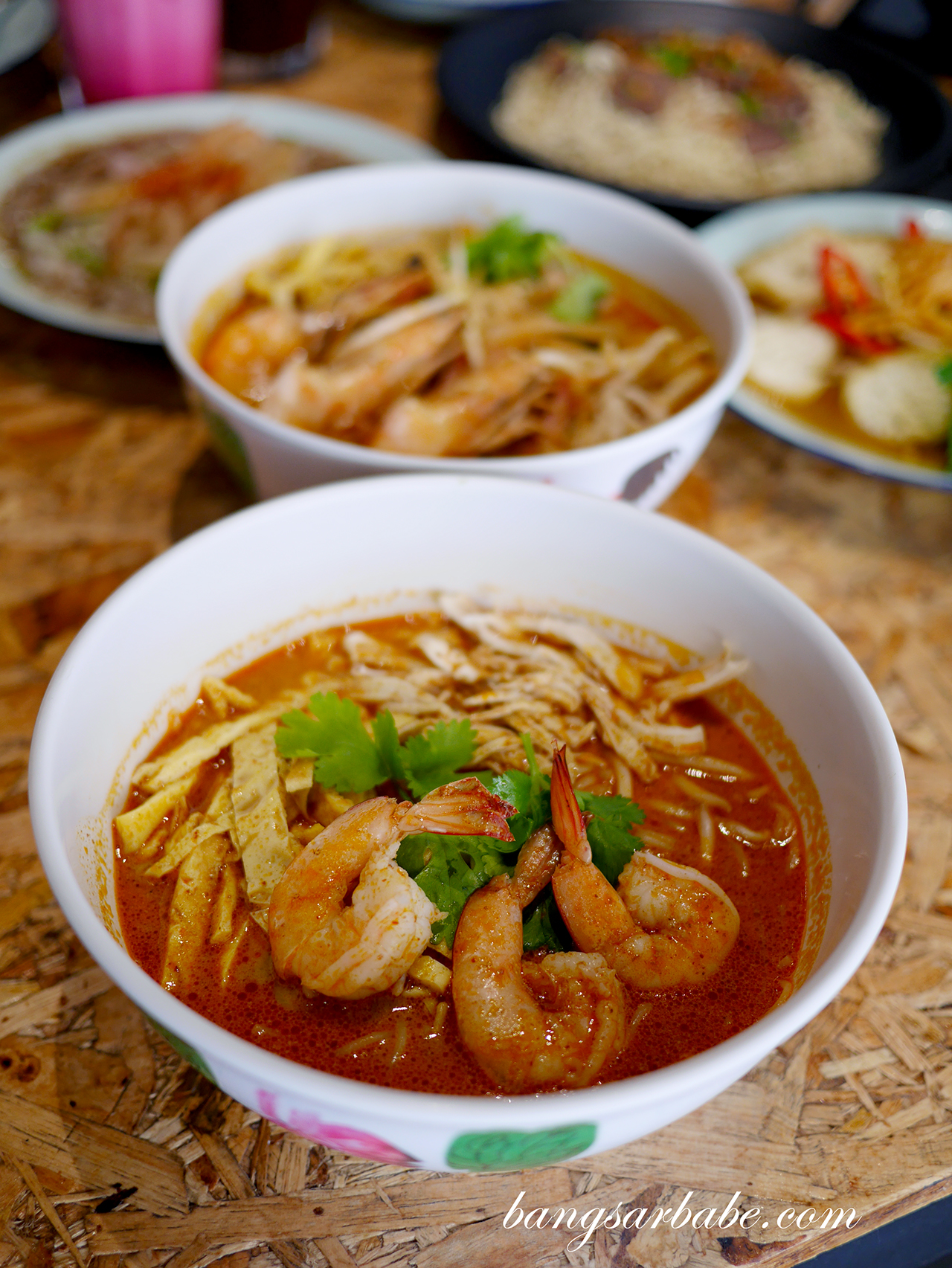 The Sarawak Laksa comes in three variants – basic (RM6), original (RM9) and special (RM15). The most popular option is the original, which comes with egg, chicken slivers and moderately-sized prawns. Those who want something more indulgent can go for the special where portion is slightly larger and the noodles come with brown cuttlefish and large prawns. 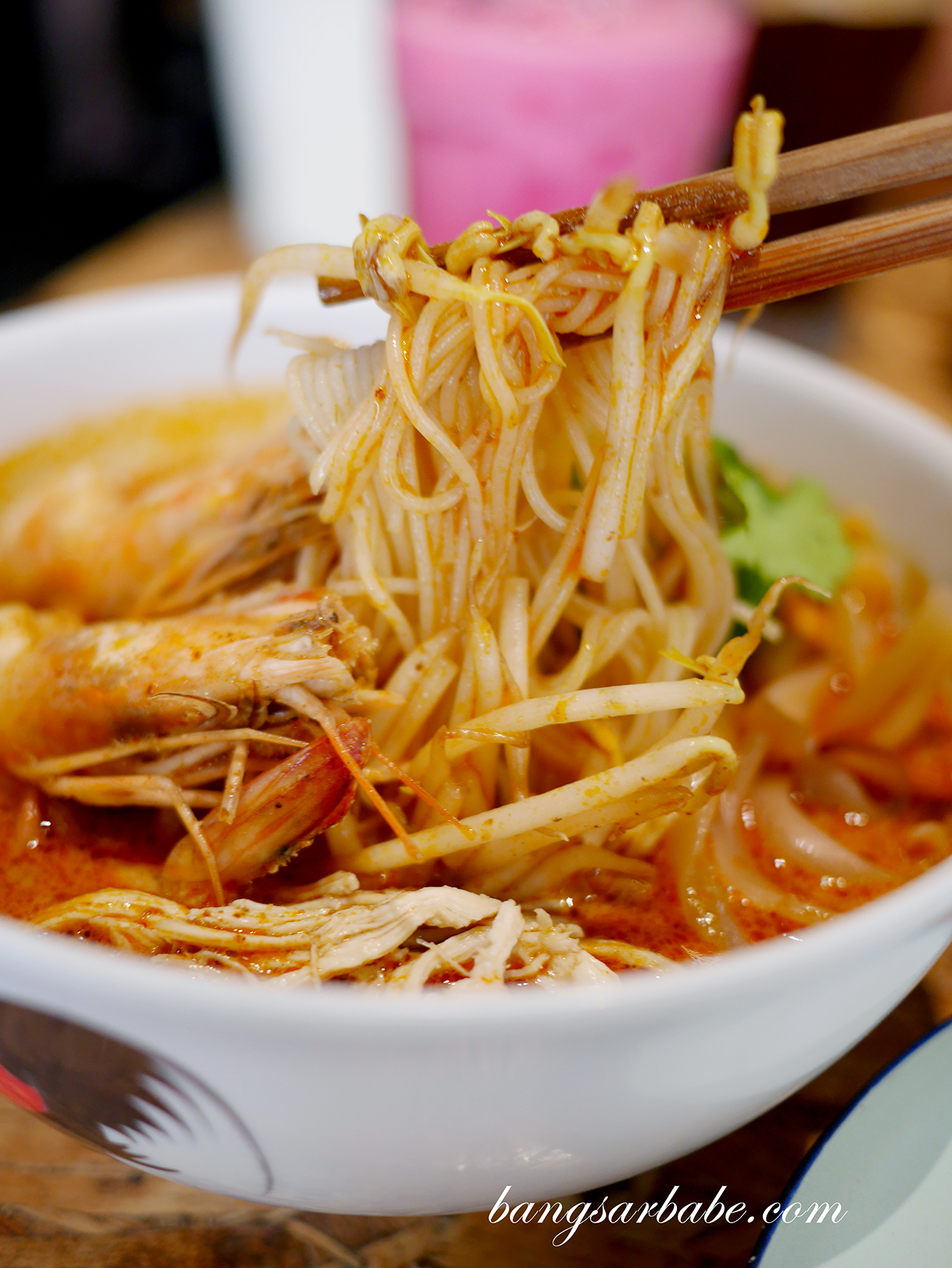 The broth tastes closest to the one in Sarawak, I was told.

The basic version comes with just egg and chicken, so if you’re allergic to prawns, this is an option to consider. The laksa broth at SALTed had a good balance of spices and I liked that it was adequately thick. Compared to the version I tried at Aunty Christina when she was still in Bangsar, SALTed is better. The former’s broth was more diluted so there wasn’t enough oomph in each mouthful. 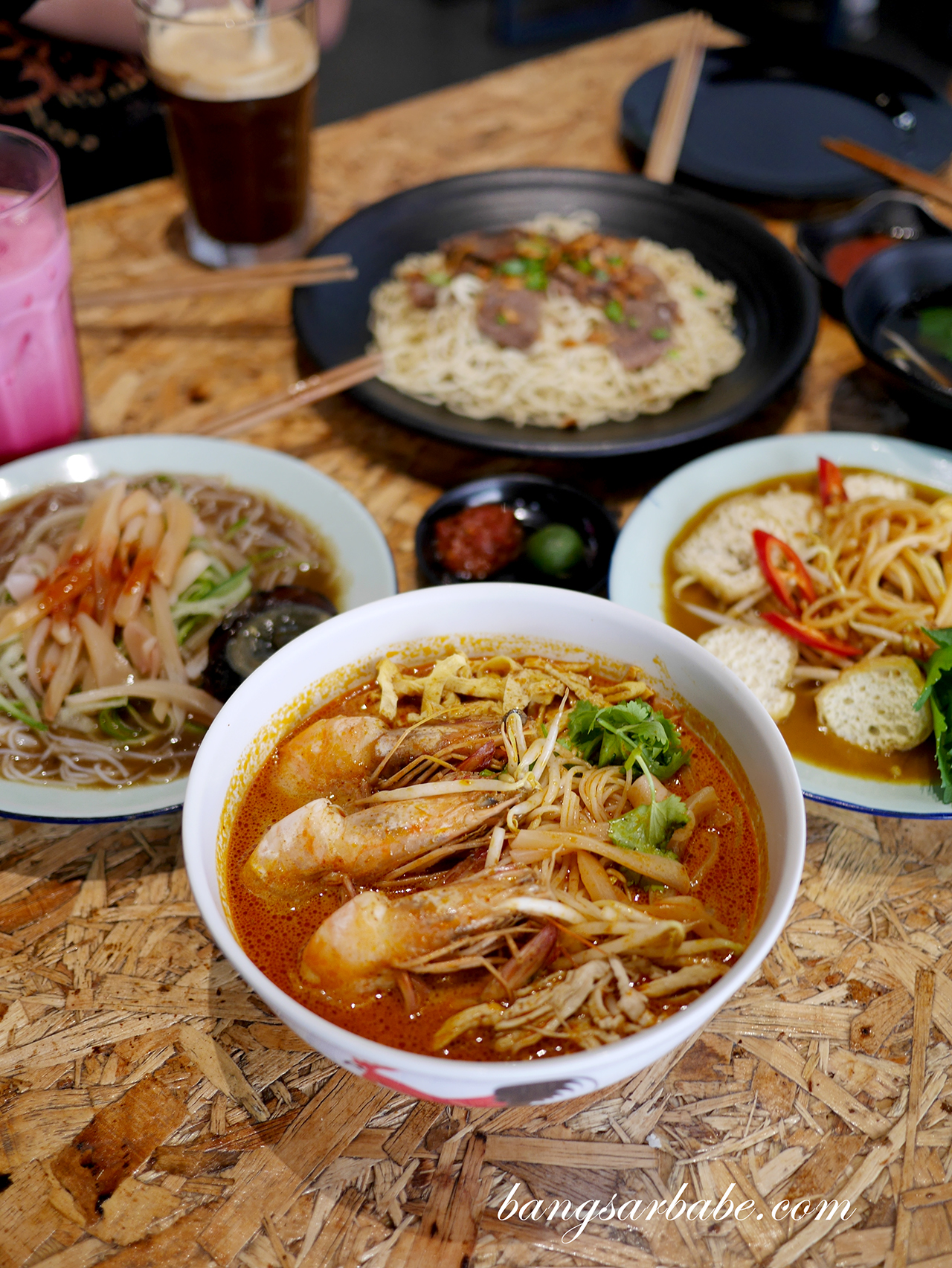 I felt the sambal belacan at SALTed could do with more kick as there is another Sarawak Laksa place I discovered the following that serves kick ass sambal. While I’m no Sarawak food expert, I enjoyed the laksa at SALTed. I even ordered another original bowl and got it upsized (extra RM2). Portion could be larger to be honest, as even the upsized bowl of noodles wasn’t enough to keep me satisfied. 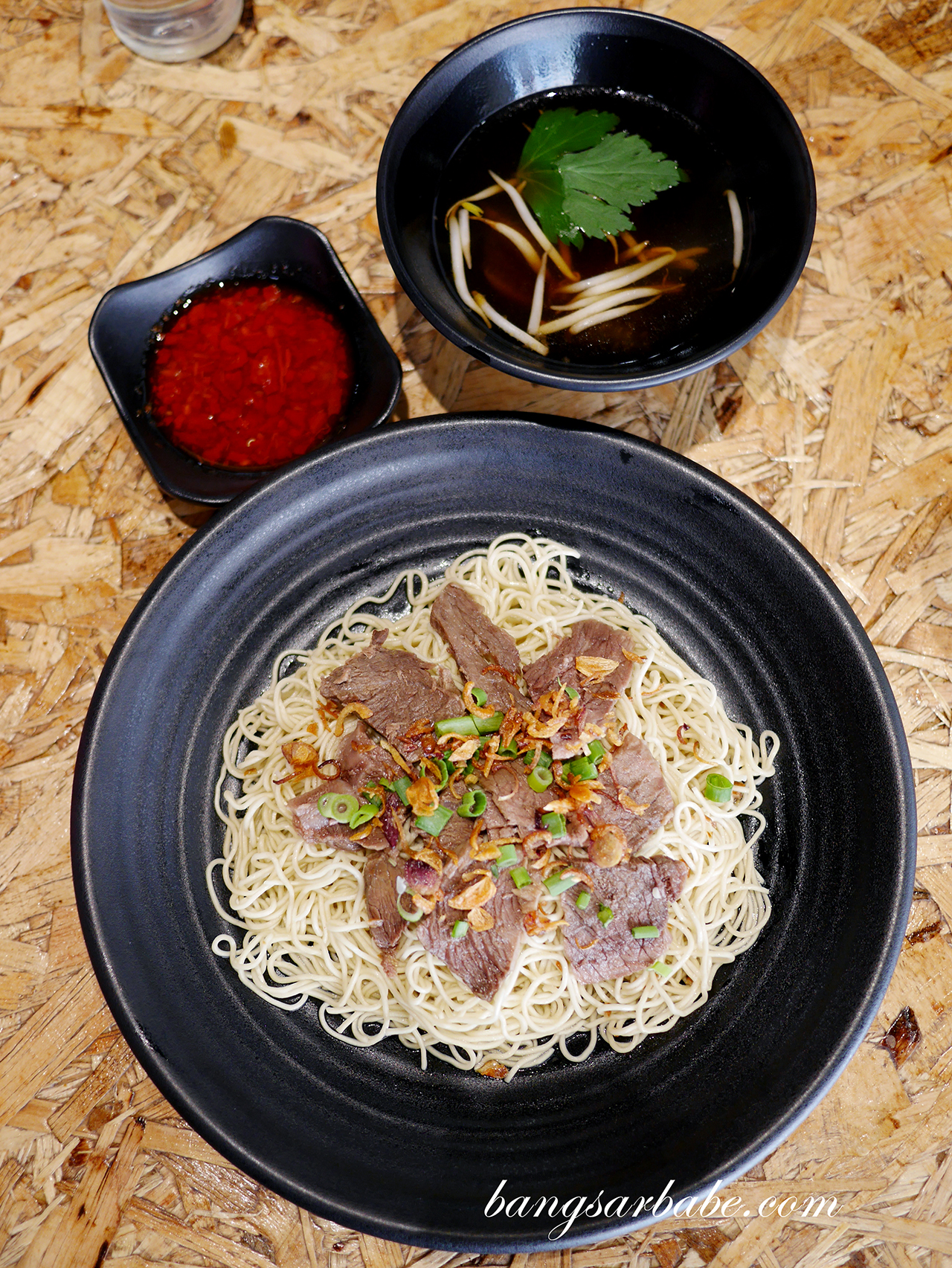 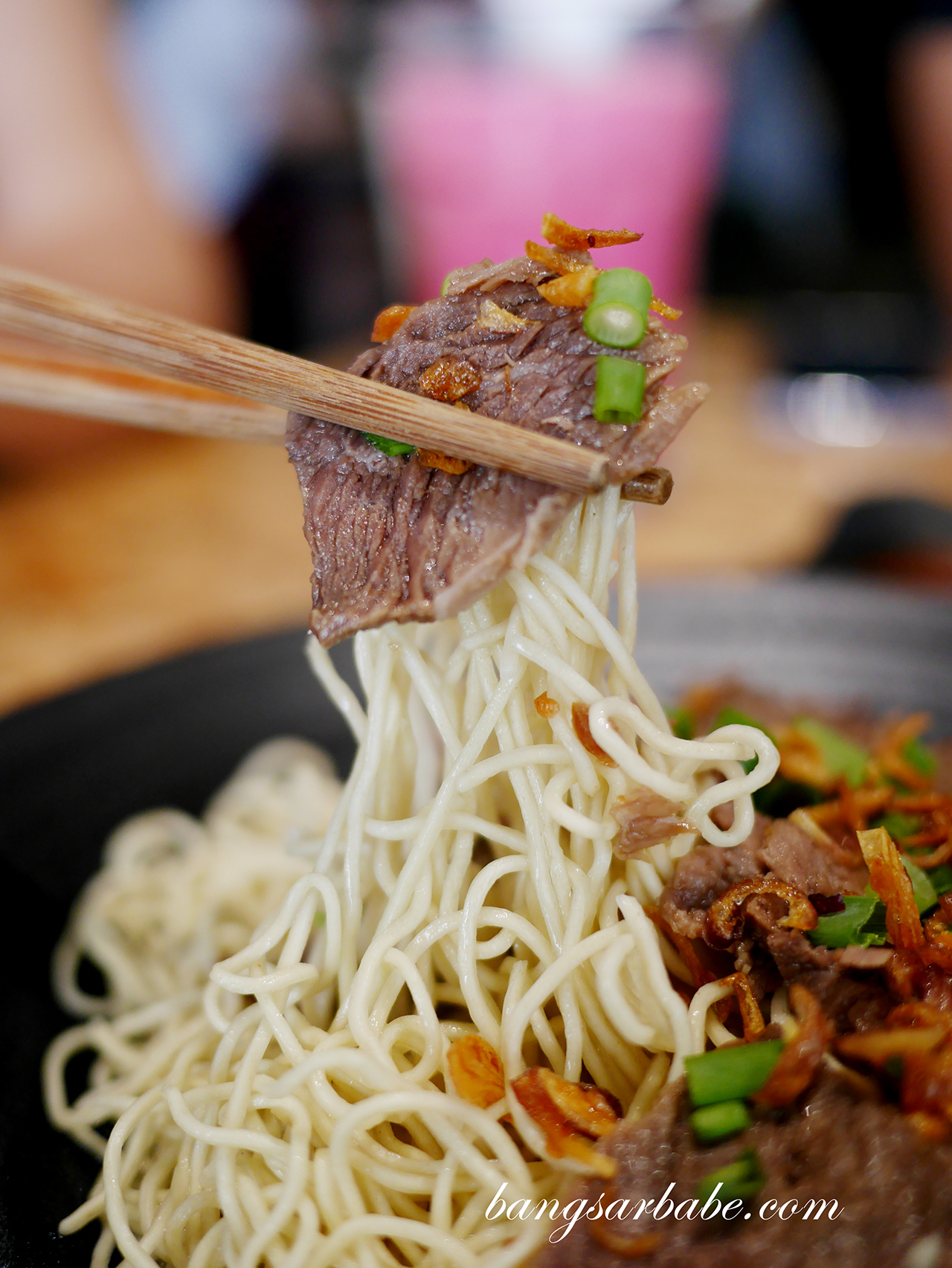 Noodles were justly cooked so texture was springy 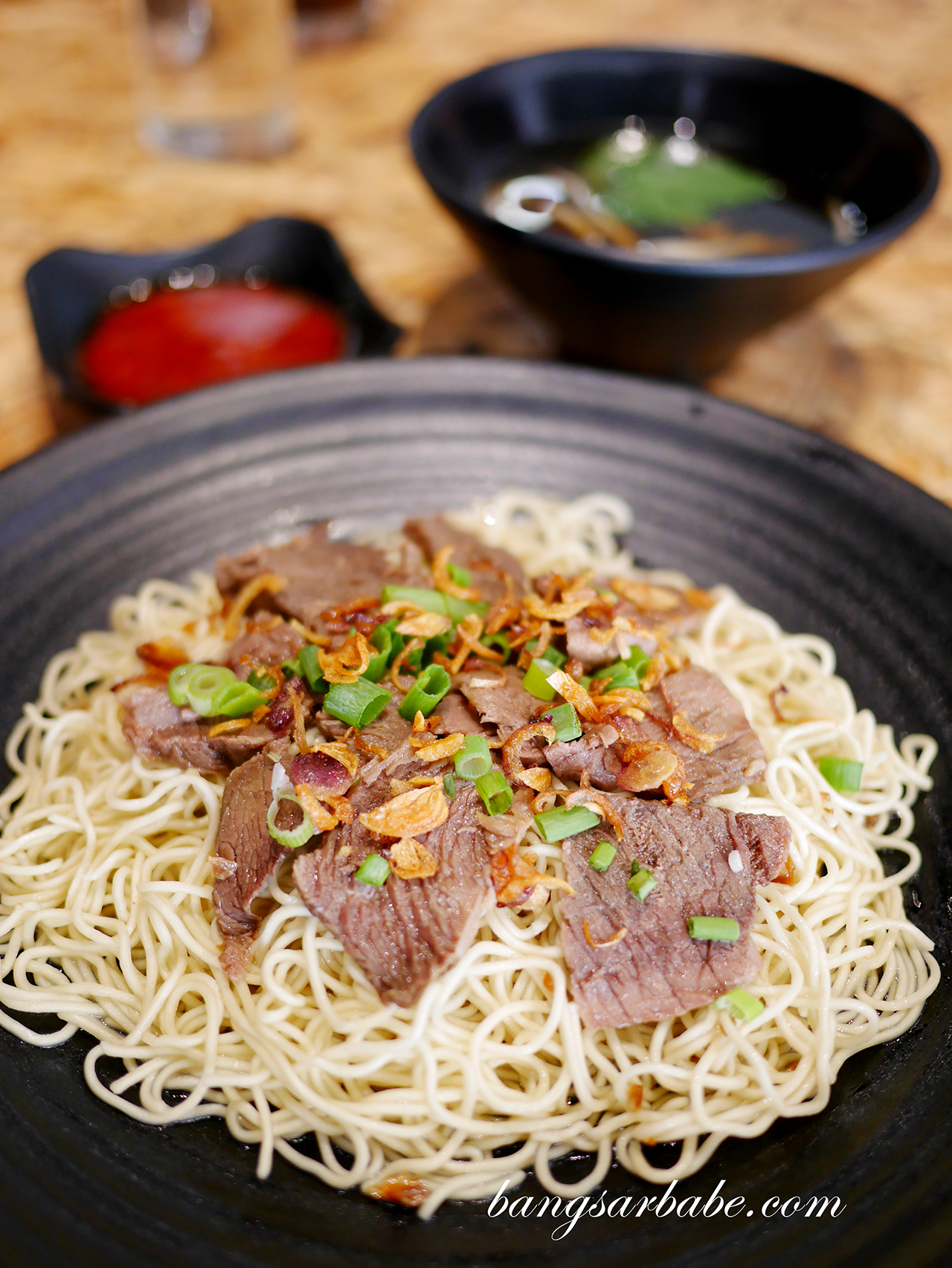 I reckon this is more of the Malay version of mee sapi rather than kolo mee, as it wasn’t the same as the ones I’ve eaten (flown from Kuching) before. The noodles had a good bite and the broth had a rich, beefy flavour which I enjoyed. 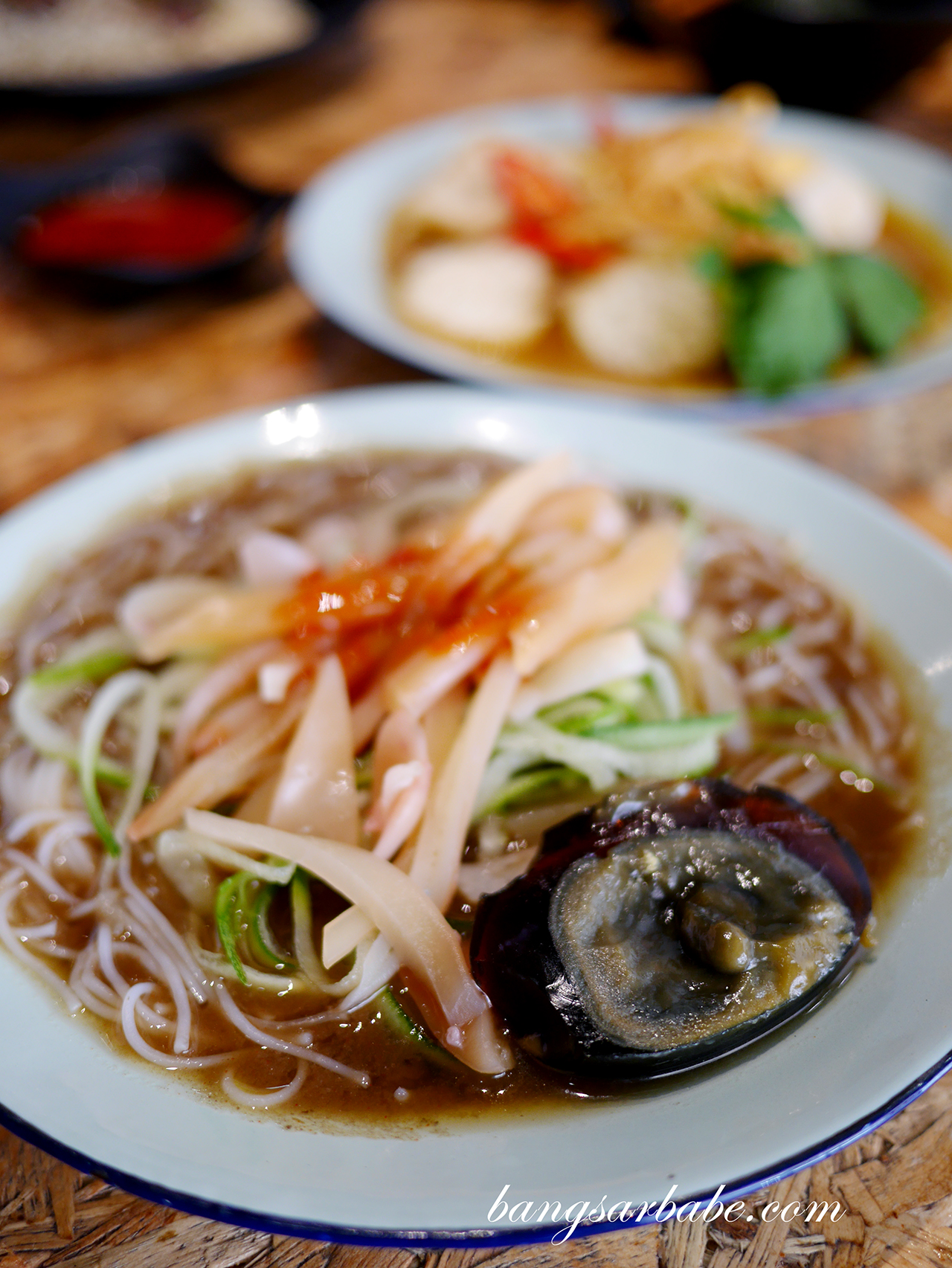 I didn’t care much for the belacan beehoon (RM7 – normal, RM9 – with century egg/telor padi). Belacan beehoon isn’t for the faint hearted in general, but the folks at SALTed toned down the pungent flavour quite significantly to cater to the local palate. I reckon I would enjoy the original version more. This isn’t the same as the belacan beehoon I’m accustomed to as the noodles are wet-tish and hardly spicy. You’ll need to add sambal belacan for more oomph. 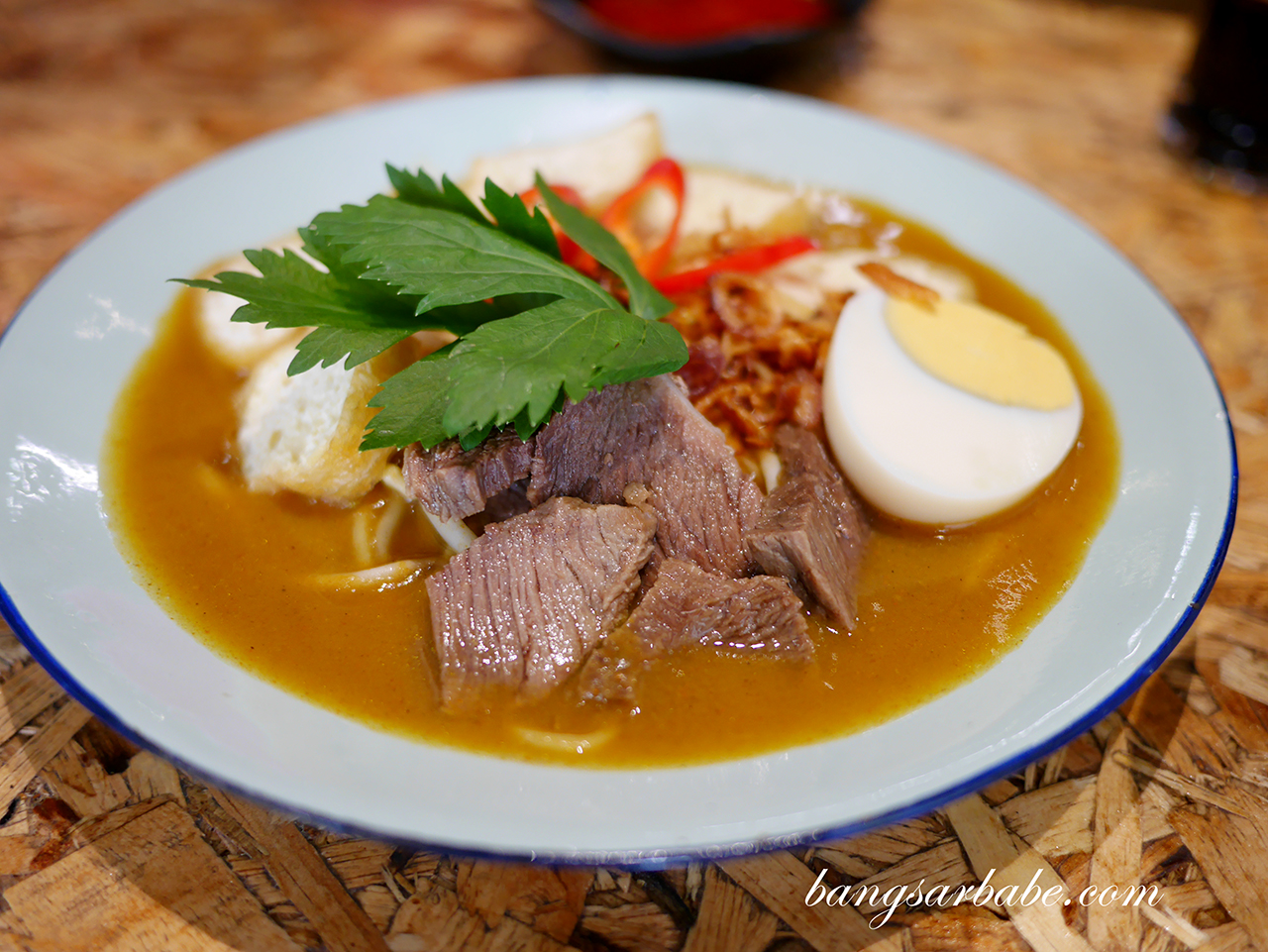 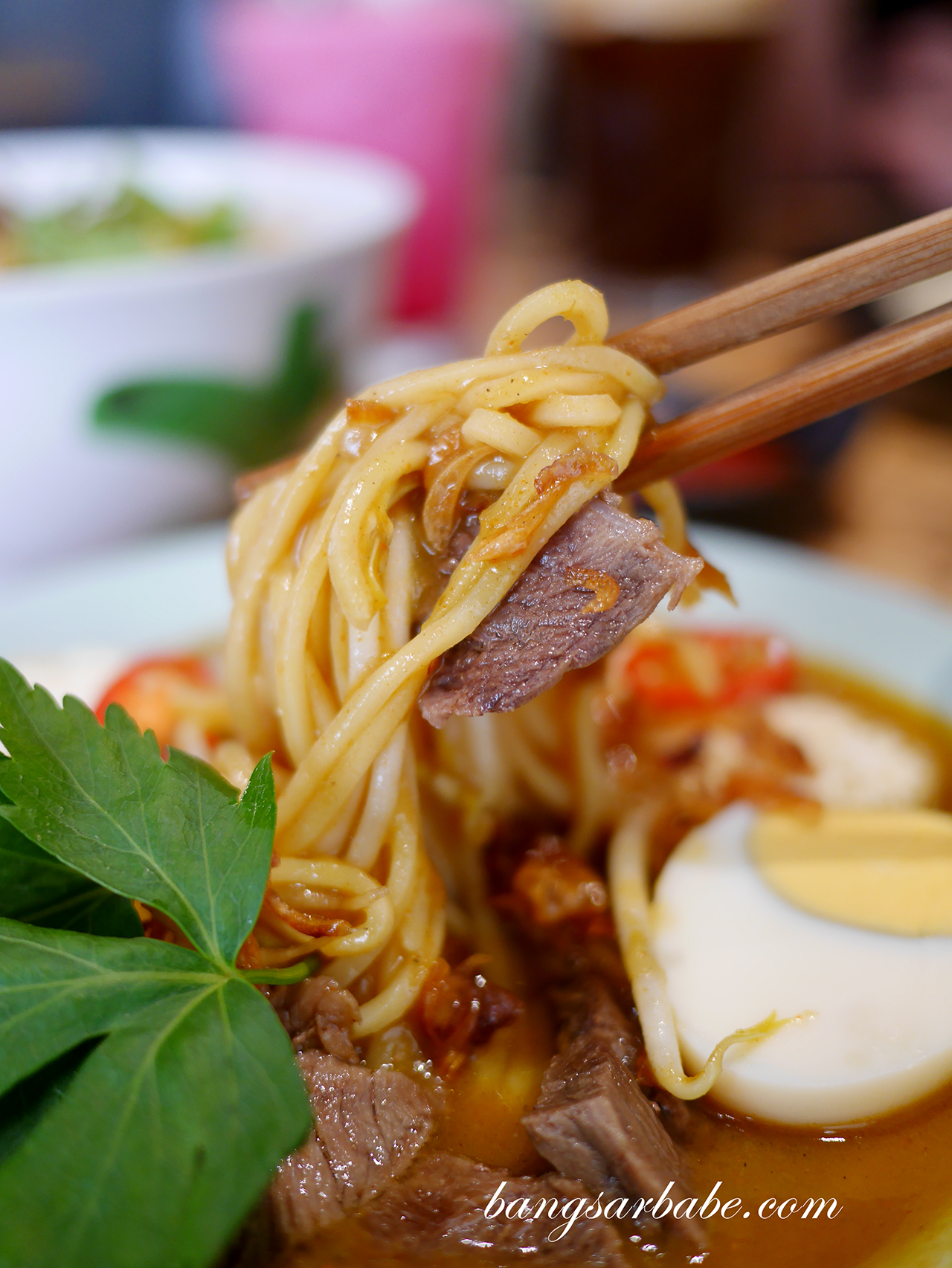 Mee Jawa Sarawak comes in two options – beef (RM8) and chicken (RM8). We ordered the beef version, which comes topped with half an egg, tofu puffs and fried shallots. I have not eaten the Sarawak version of mee jawa before, so I can’t comment on authenticity. What I can comment on is the minimal alkaline smell and taste in the yellow noodles, which allows the flavour of the beef and spices to stand out. 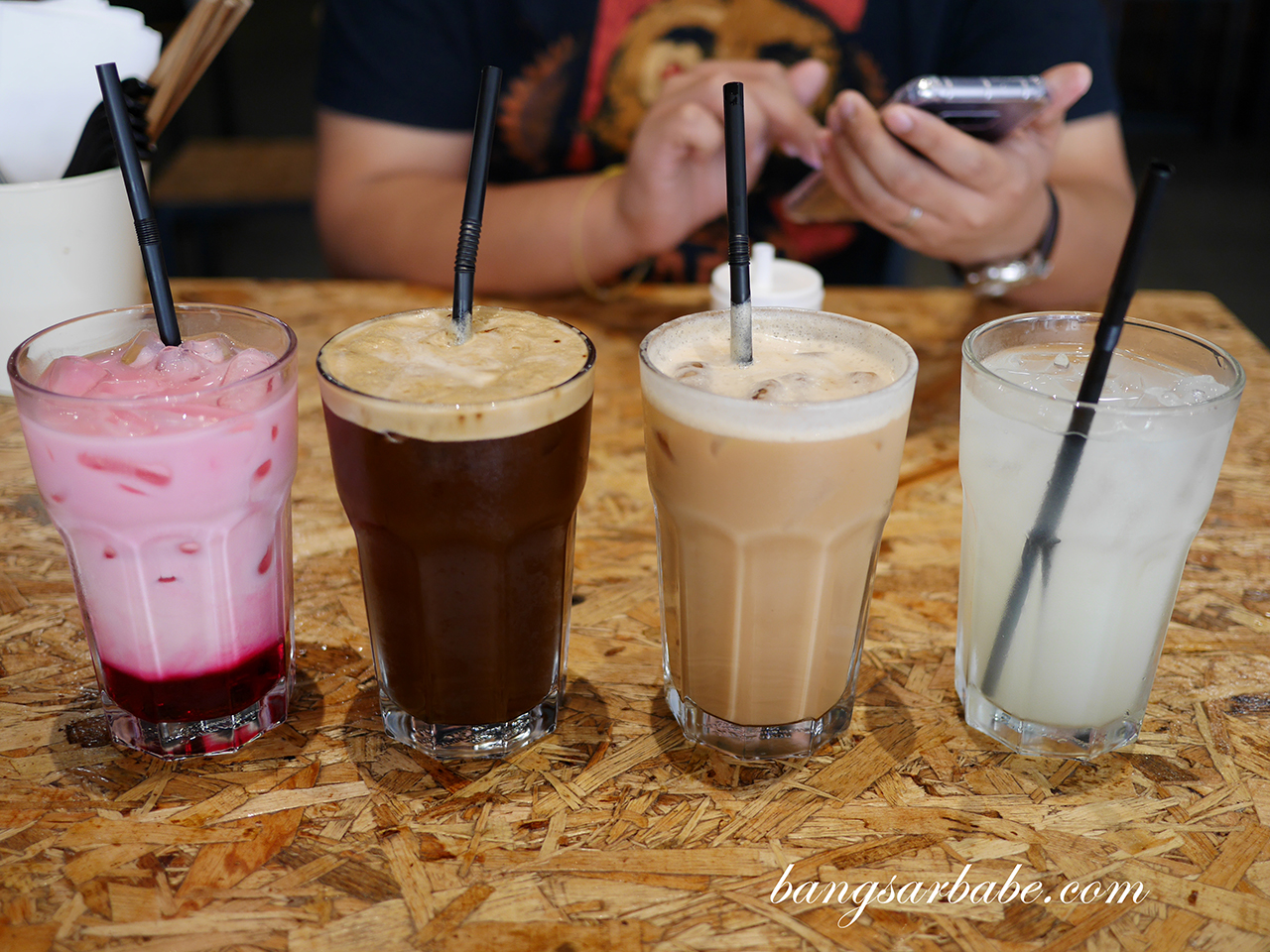 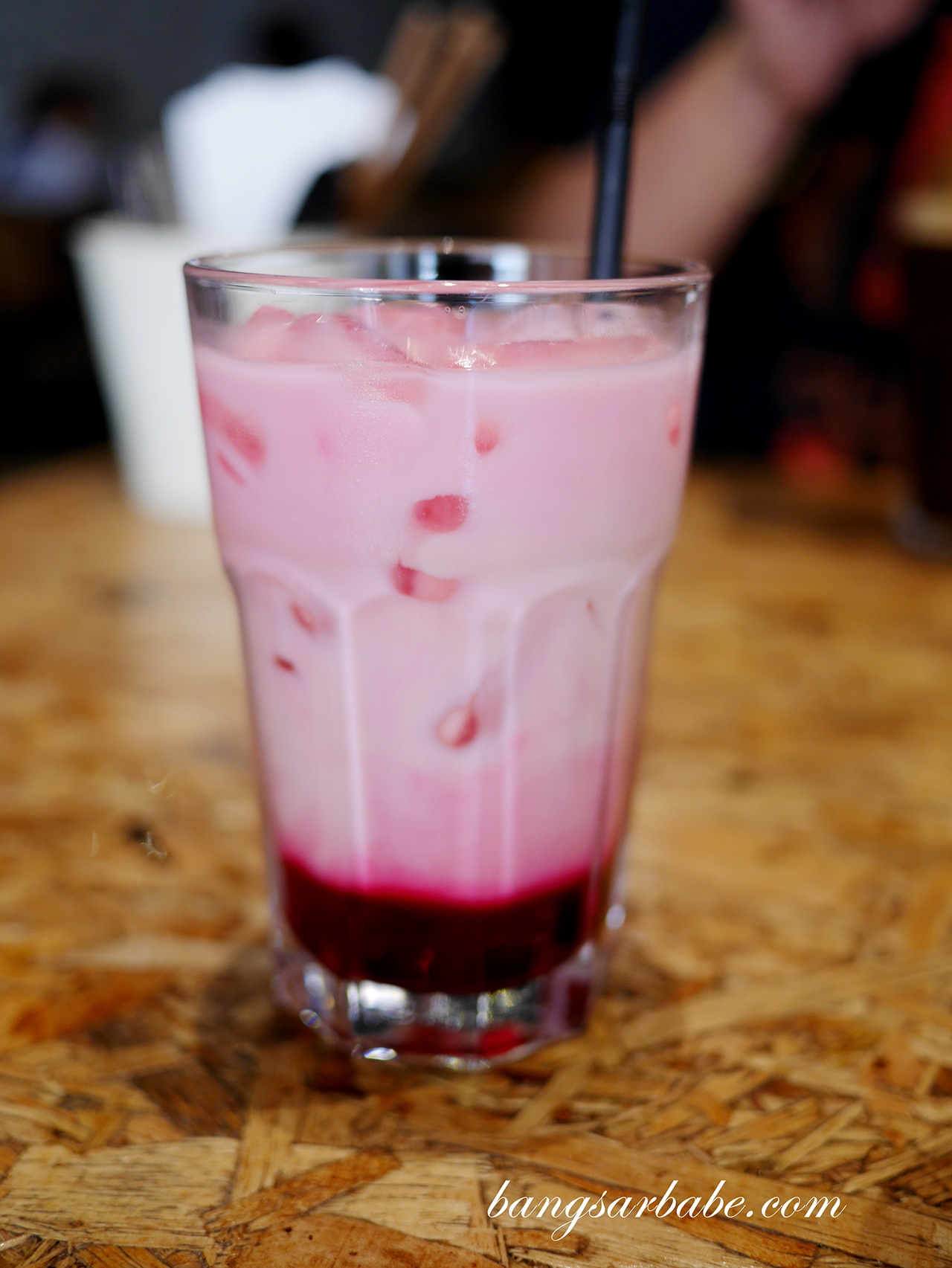 Drinks are pretty standard at SALTed, but my friend ordered their special three-layer tea made using brown sugar from Sarawak. I was told three-layer tea is a Sarawak specialty, also known as teh c peng special by many. This drink was stronger in flavour compared to the KL version of three-layer tea. I liked how you get that caramel flavour from the brown sugar reduction, and the evaporated milk gives it a creamy aftertaste. 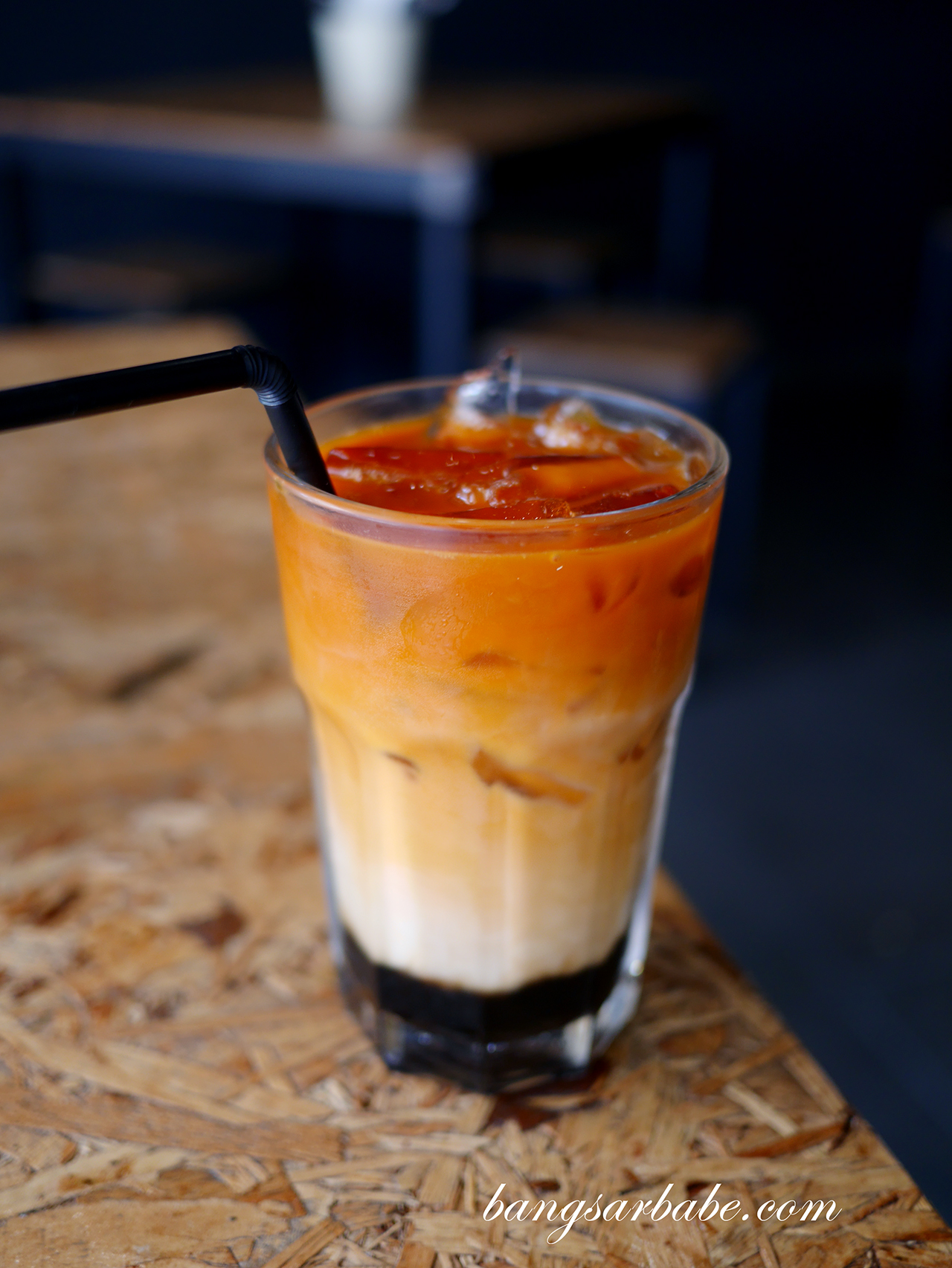 I liken this to taste a little bit like cincau because of how concentrated the drink is – if you’re not a fan of super kau drinks, this might not be your cup of tea. I wouldn’t mind ordering this again, though I’m not sure if I can finish the entire glass after polishing two bowls of Sarawak Laksa and the soup.

Ingredients at SALTed are halal so Muslims can get their Sarawak Laksa fix too (yay!). If I’m not mistaken, this is the only place you can find halal Sarawak delights without compromising on taste. I’ve been going back for the laksa as I like the ambience here. If only they can do a double upsize for me hehe… 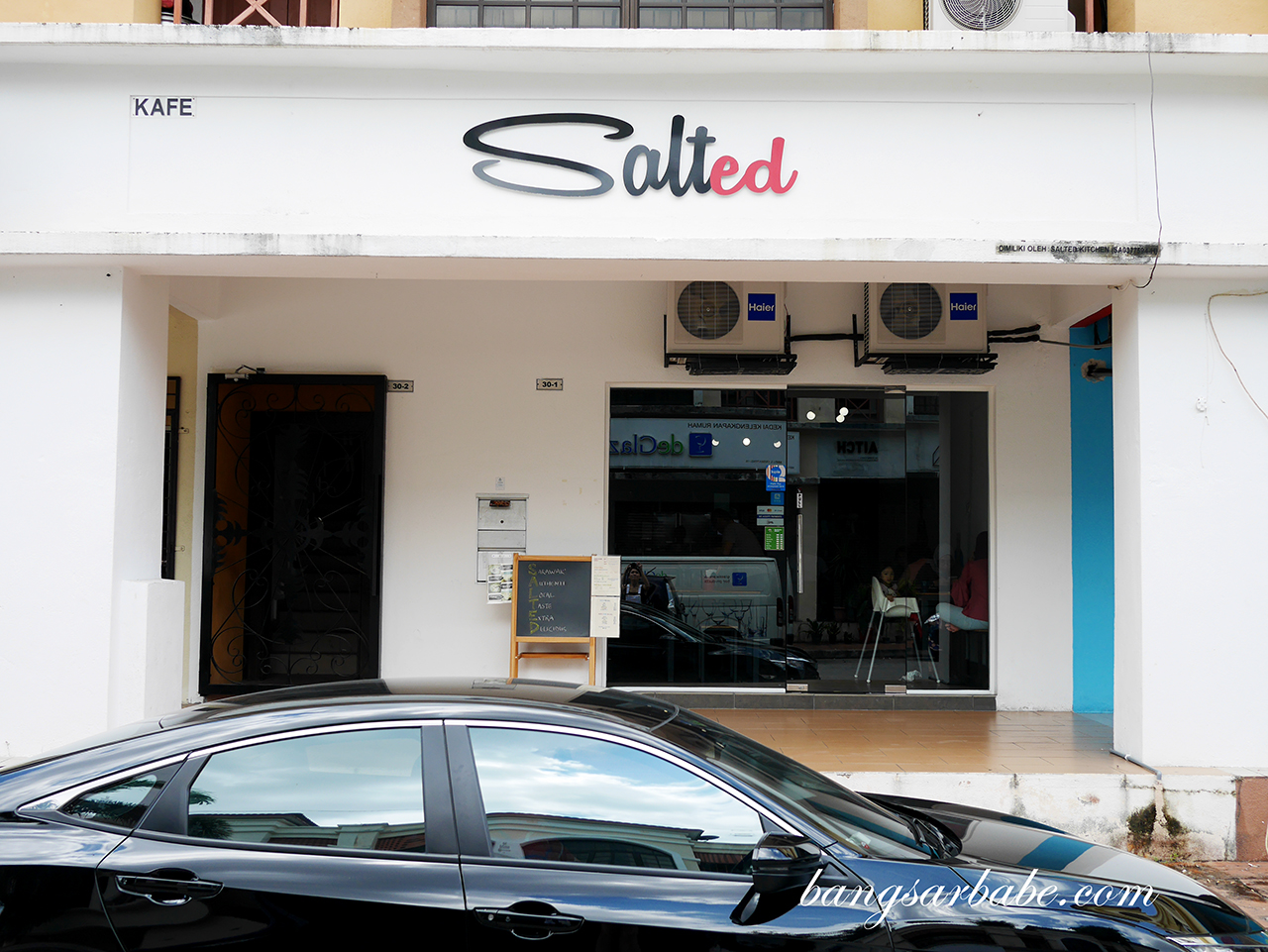