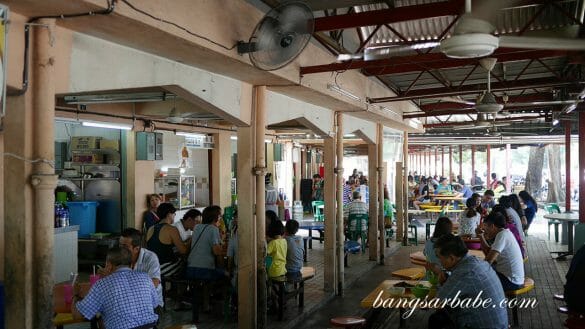 Medan Selera Stadium in Ipoh has a variety of stalls offering local favourites such as yong tau fu, beef noodles, char kuay teow and curry noodles. It’s been around for many years and the locals seem to like going there for reasonably priced hawker food. 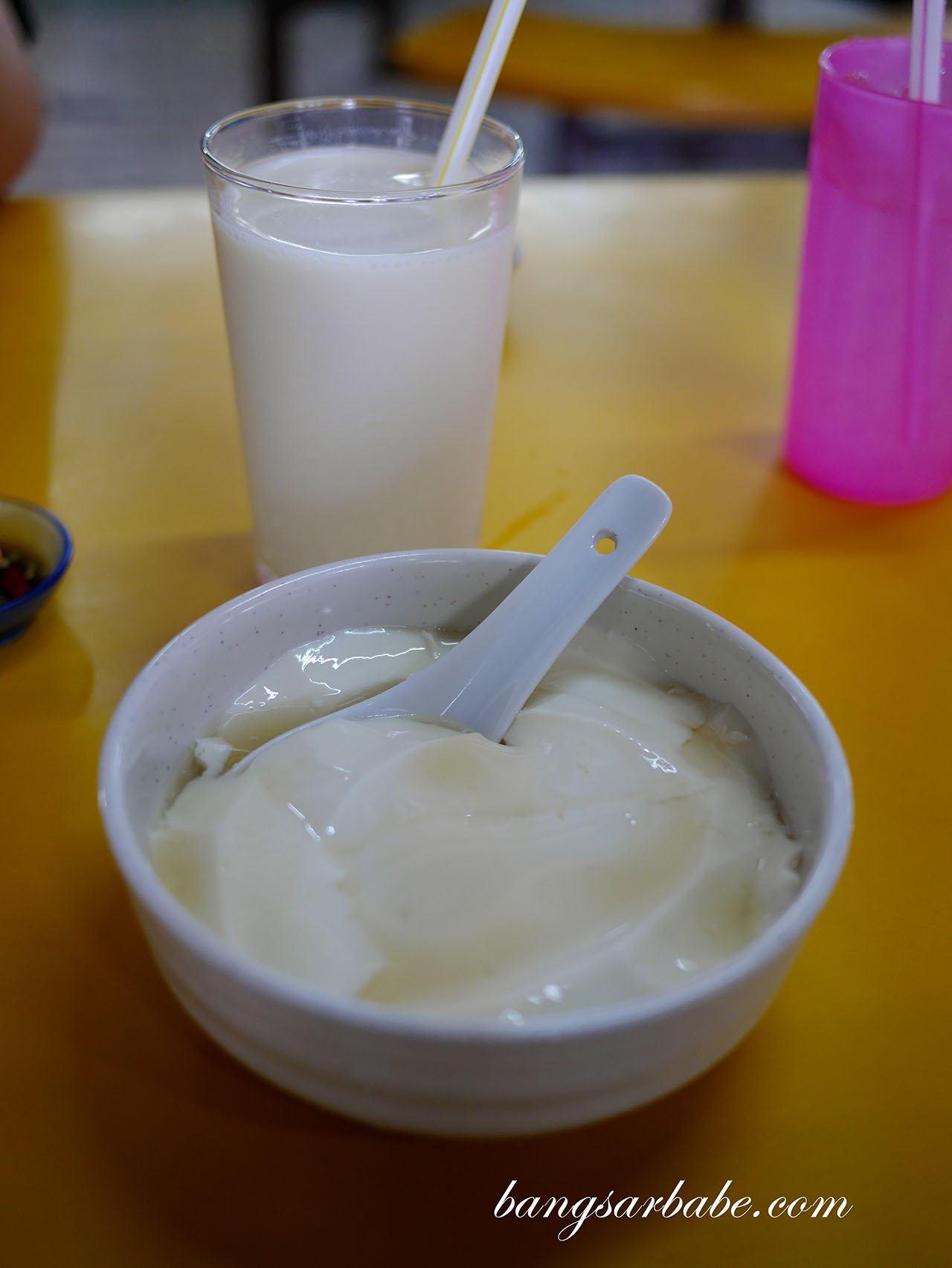 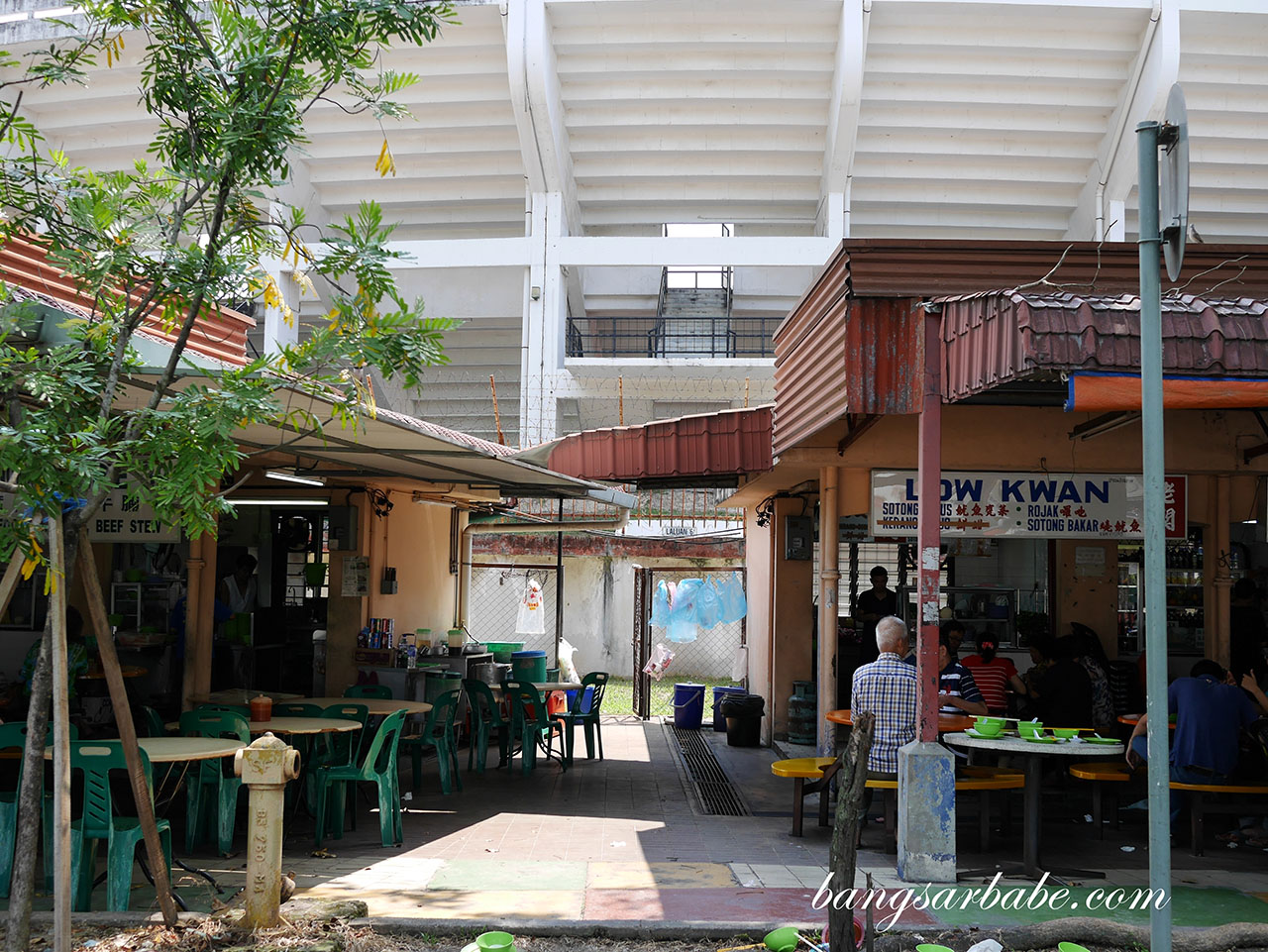 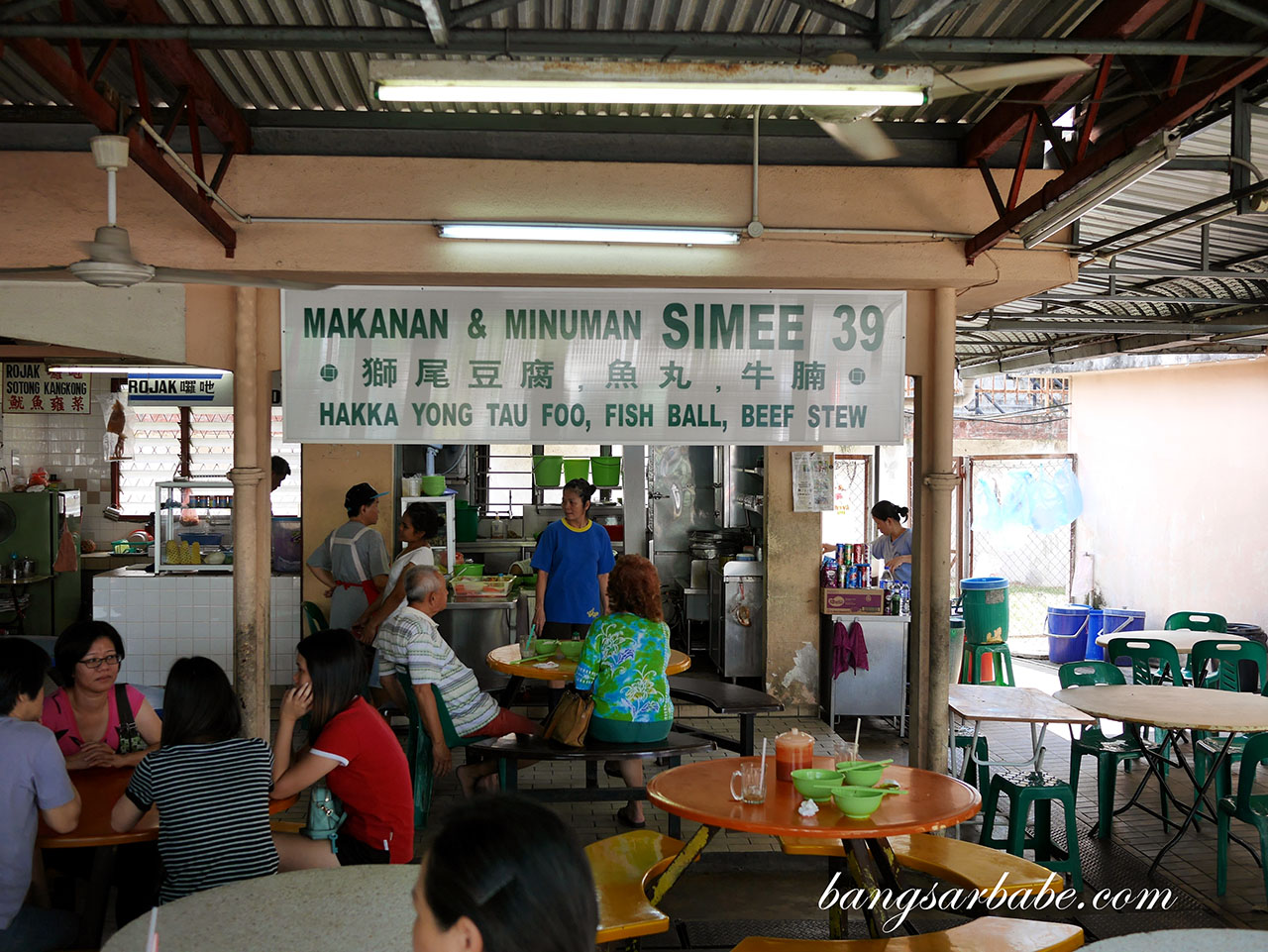 I was there for a late lunch with Jien and Ken – and even at 2.30pm, the place was still packed with people. Only two stalls stood out for me that afternoon; the beef noodles from Simee 39 and fish noodles from Fai Kee. We ordered a portion of Ipoh style beef noodles (soup), fish noodles and fried fish cakes and pork patties to share. 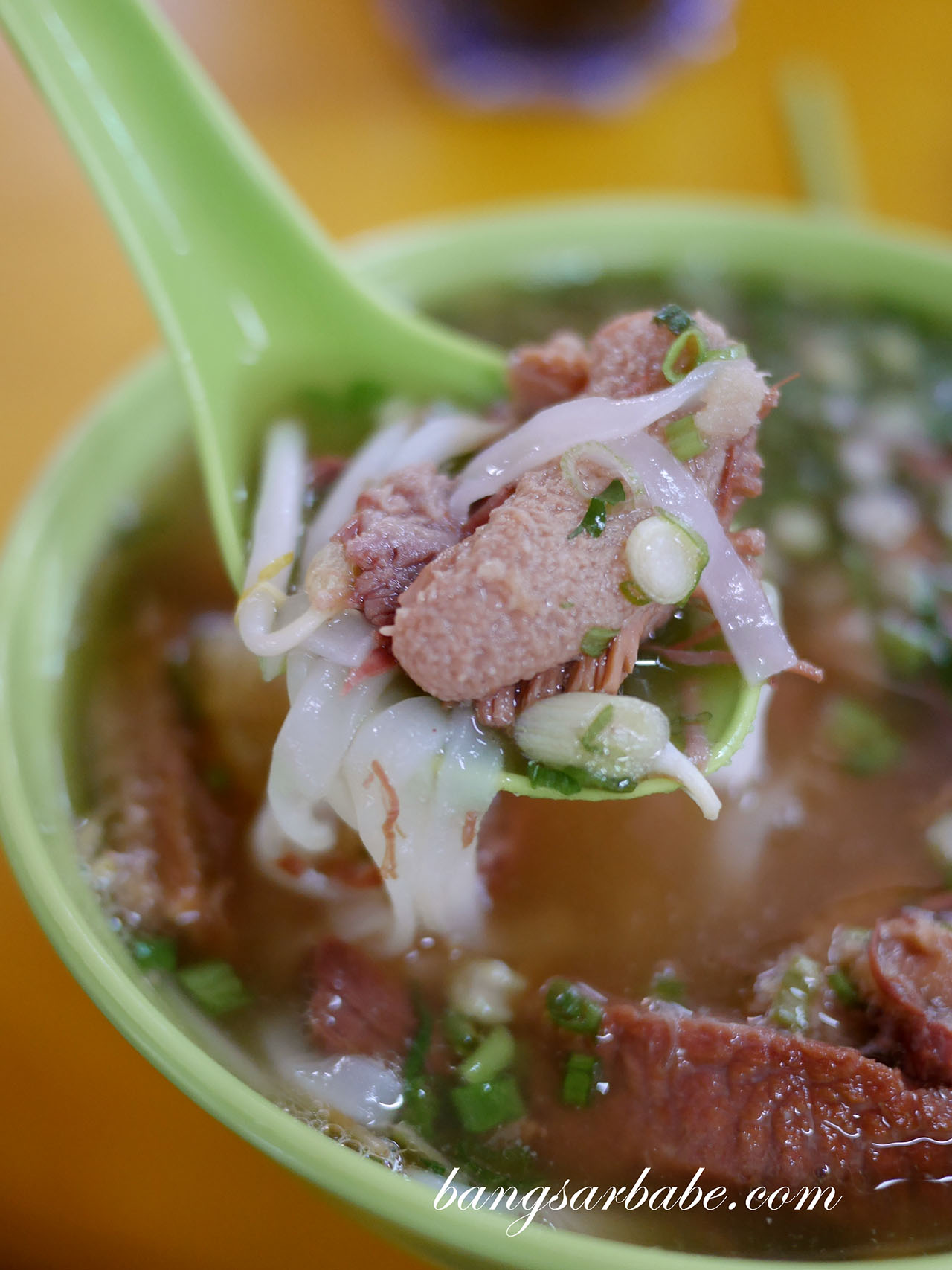 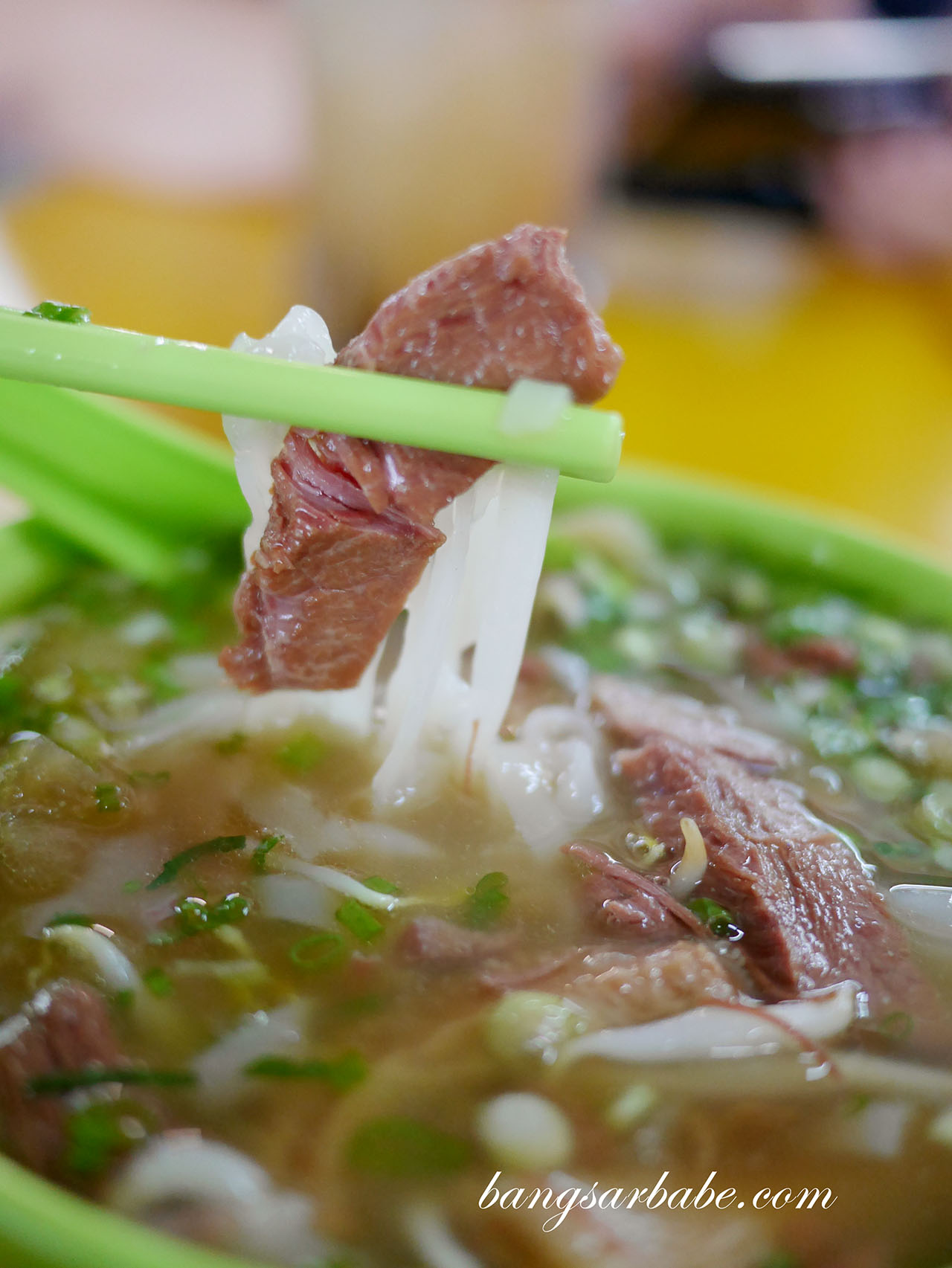 The beef noodles from Simee 39 came with a decent amount of beef tendon and stomach, which gives flavour, thickness and aroma to the broth. While I don’t usually take beef stomach, this was adequately tender. The broth had herbal notes to accentuate the beefiness, and there was a peppery aftertaste in each sip. I think they are better known for their yong tau fu but I was already going for the Pasir Pinji version later that evening, hence the beef noodles. ;) 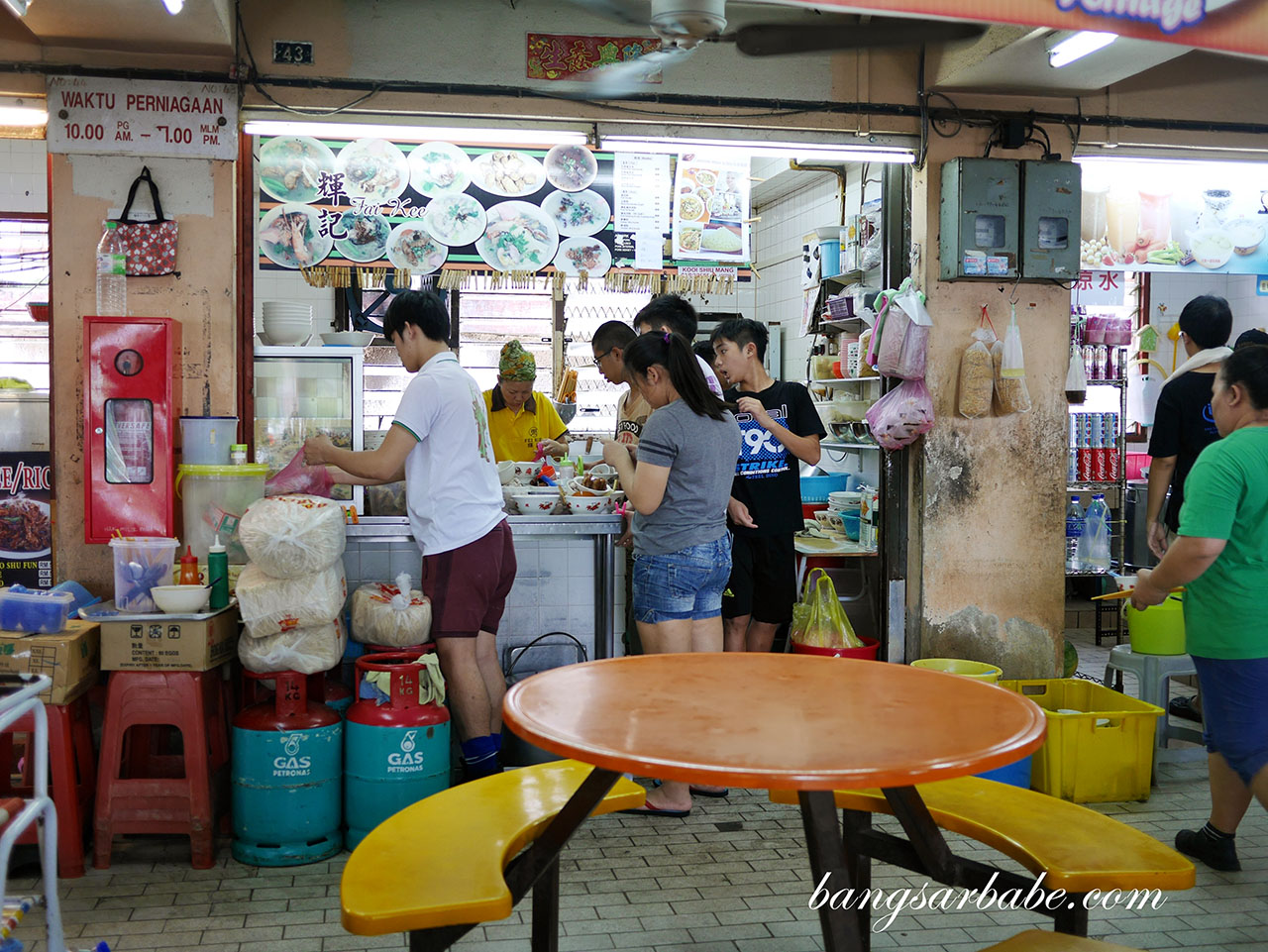 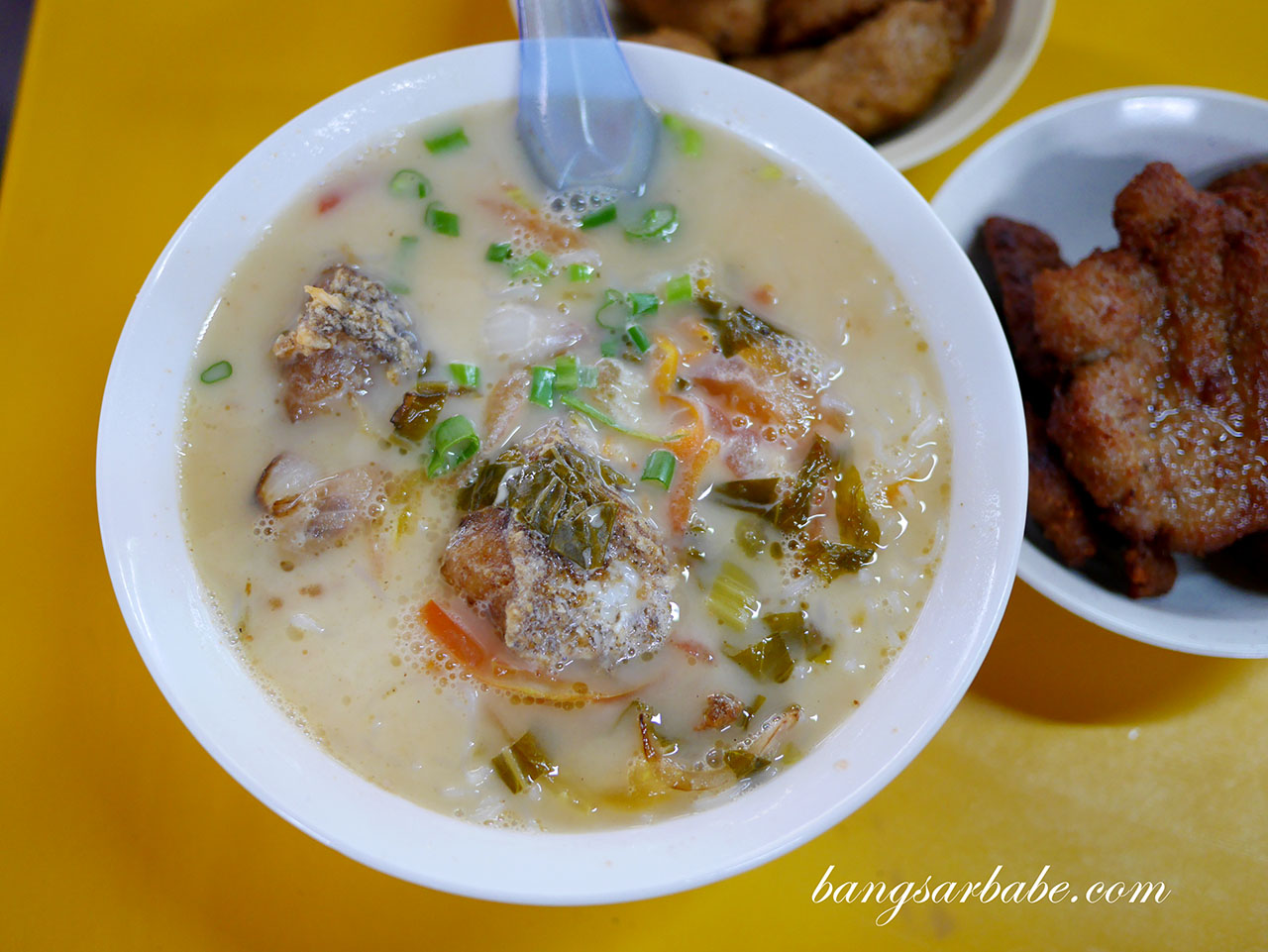 Though Fai Kee had the longest queue among all stalls that afternoon, I didn’t care much for their fish noodles which came with evaporated milk and salted preserved vegetables. I found the broth milky but lacking character from the ingredients. That said, the fried minced pork patties and fish cakes were pretty good – I wouldn’t mind returning for those two. 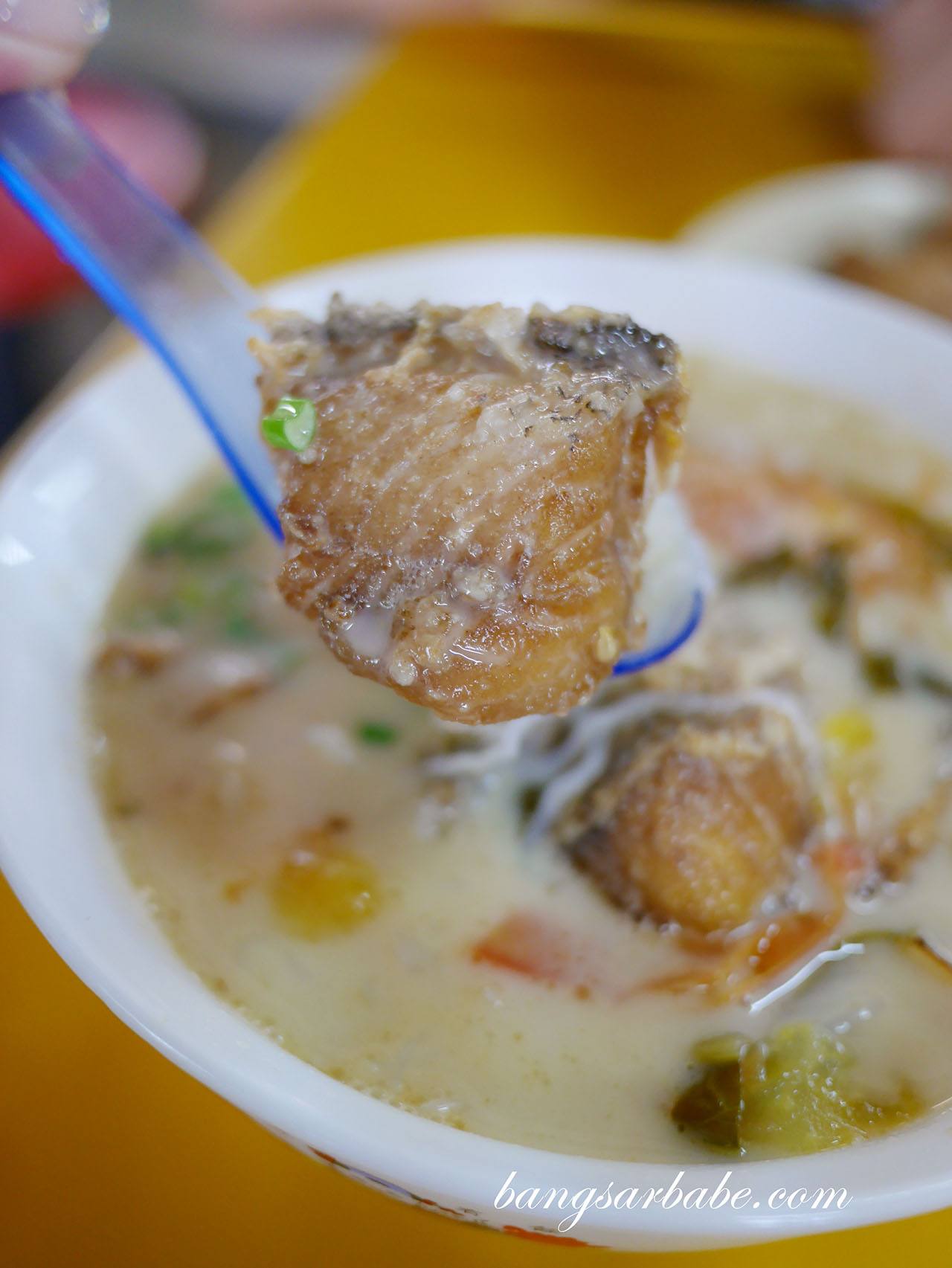 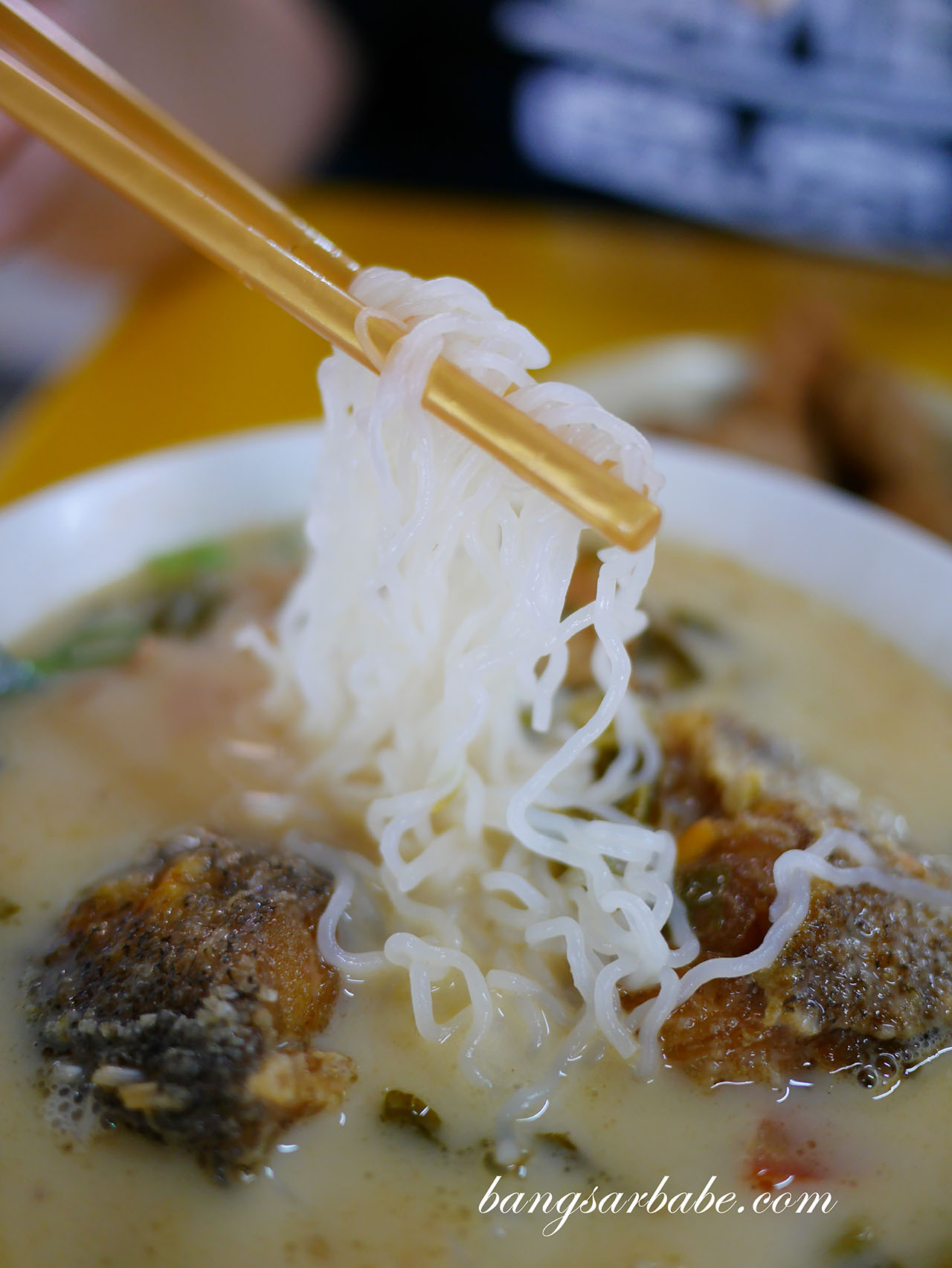 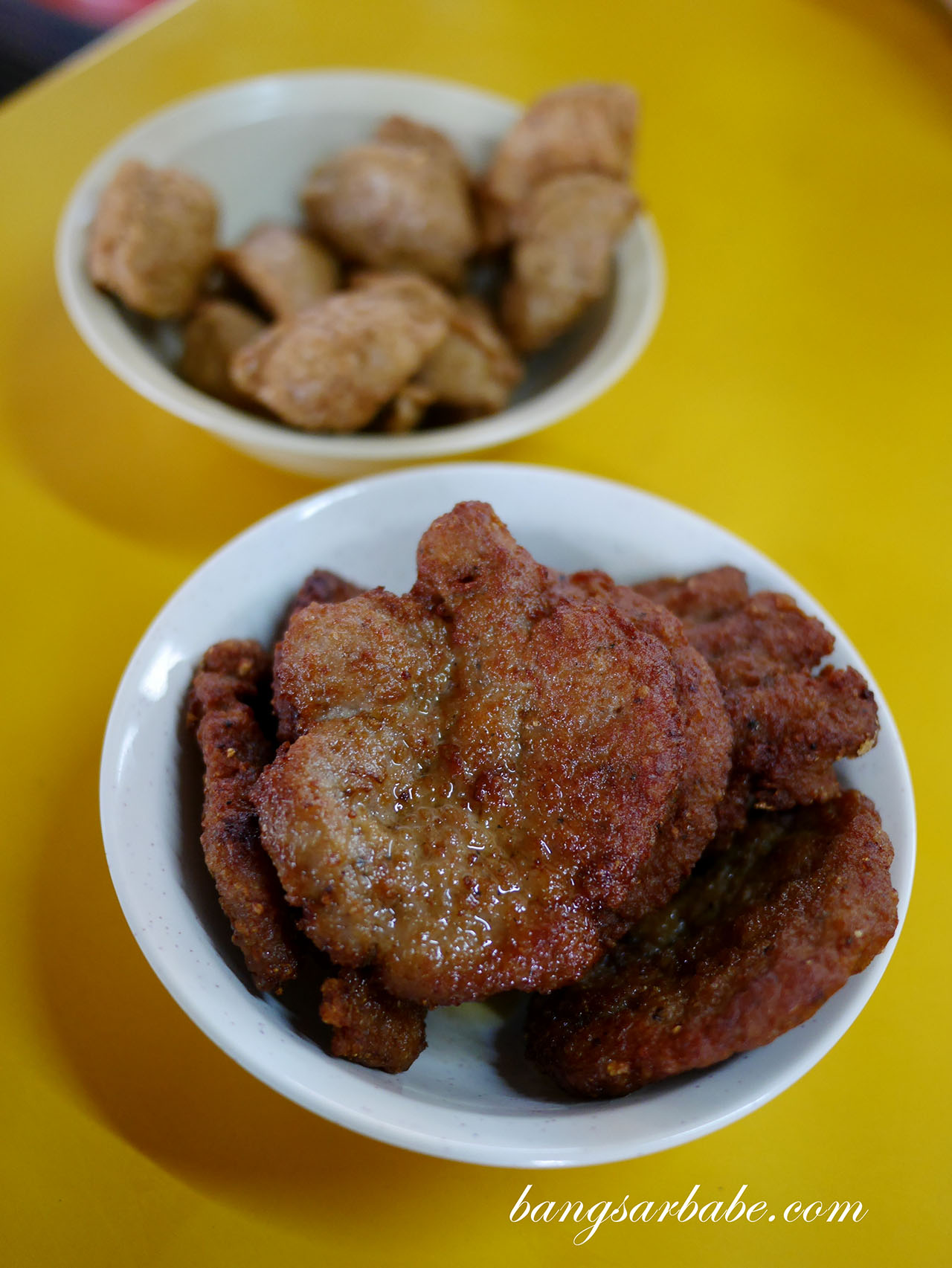 Make sure you dress accordingly when you plan to visit and on a hot afternoon, eating at Medan Selera Stadium can feel like a sauna. I was sweating buckets when I was there. If I’m not mistaken, prices similar to what you’d pay in KL – we paid about RM7 per large bowl of beef noodles and RM10 for the fish head noodles.