Hor fun with shredded chicken is an Ipoh specialty, where you get the silkiest rice noodles in a broth that is sweetened with prawns and in some places, a bit of flavour additive. Restoran Jen Jen in Ipoh is said to be a favourite among locals, so Jien and I gave it a shot. 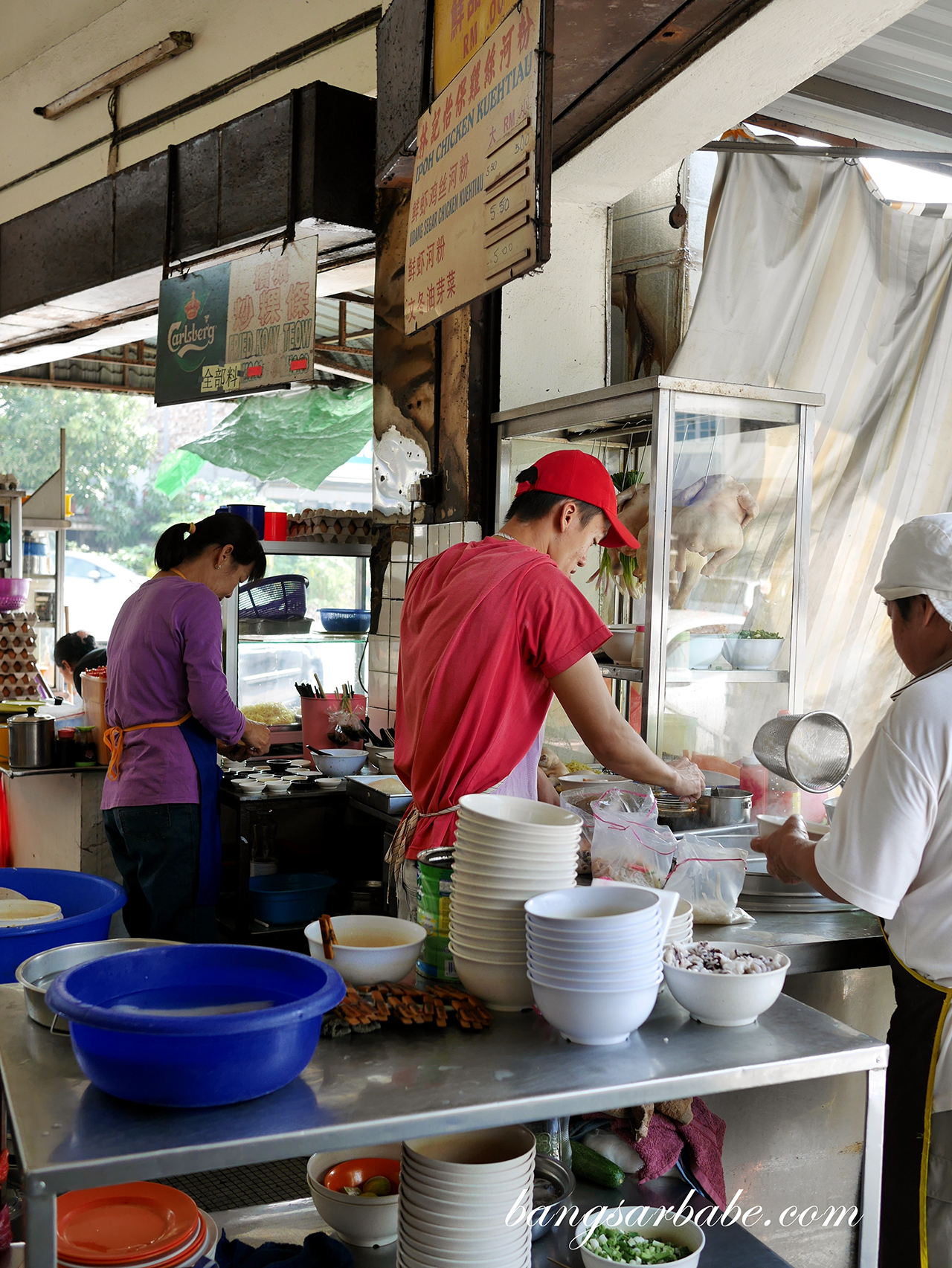 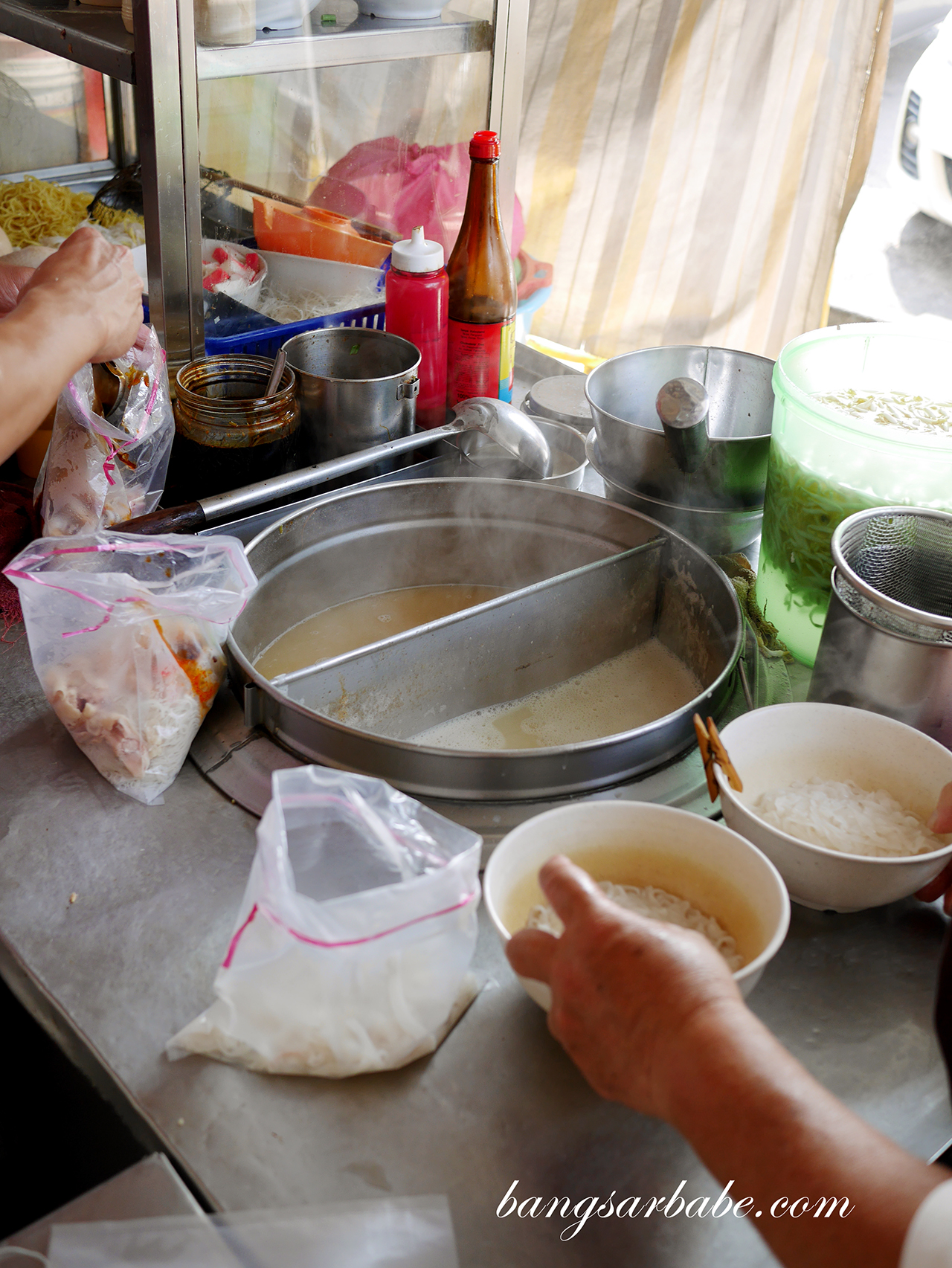 It’s best to get to Jen Jen by 9am or so, as the coffeeshop gets pretty crowded during weekends – we had to wait a while for a vacant table when we were there. The chicken hor fun stall is evidently the most popular in Jen Jen, where the uncle is seen taking customer orders while the younger chap (I assume that’s the son) is busy preparing the noodles. 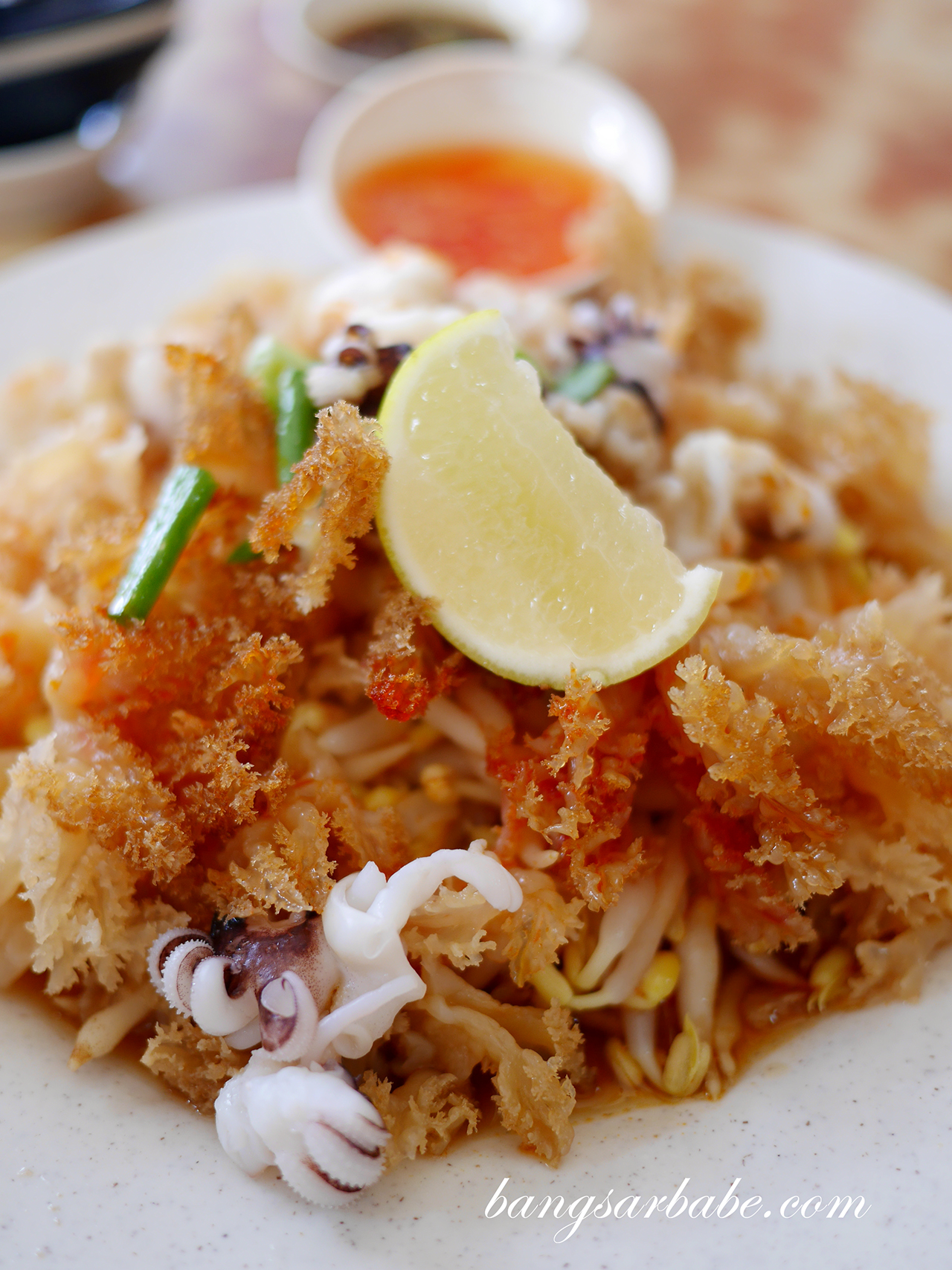 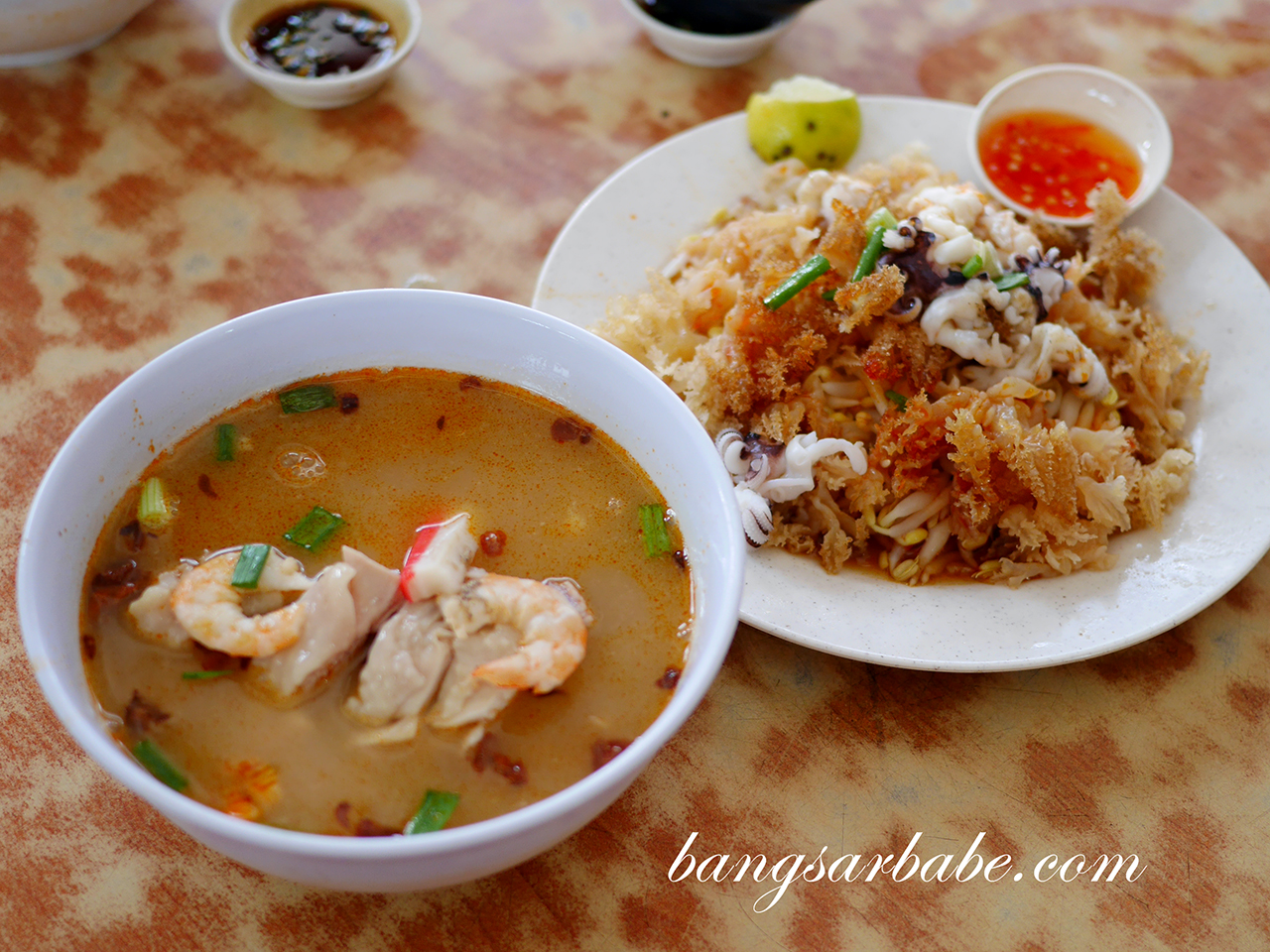 We ordered a bowl of hor fun each (RM5 – small, RM5.50 – large), and a portion of jellyfish and baby octopus salad (RM8) to share. The latter was rather tasty – tangy, crunchy from the beansprouts and refreshing on the palate. For added oomph, don’t forget to give it a good squeeze of lime. 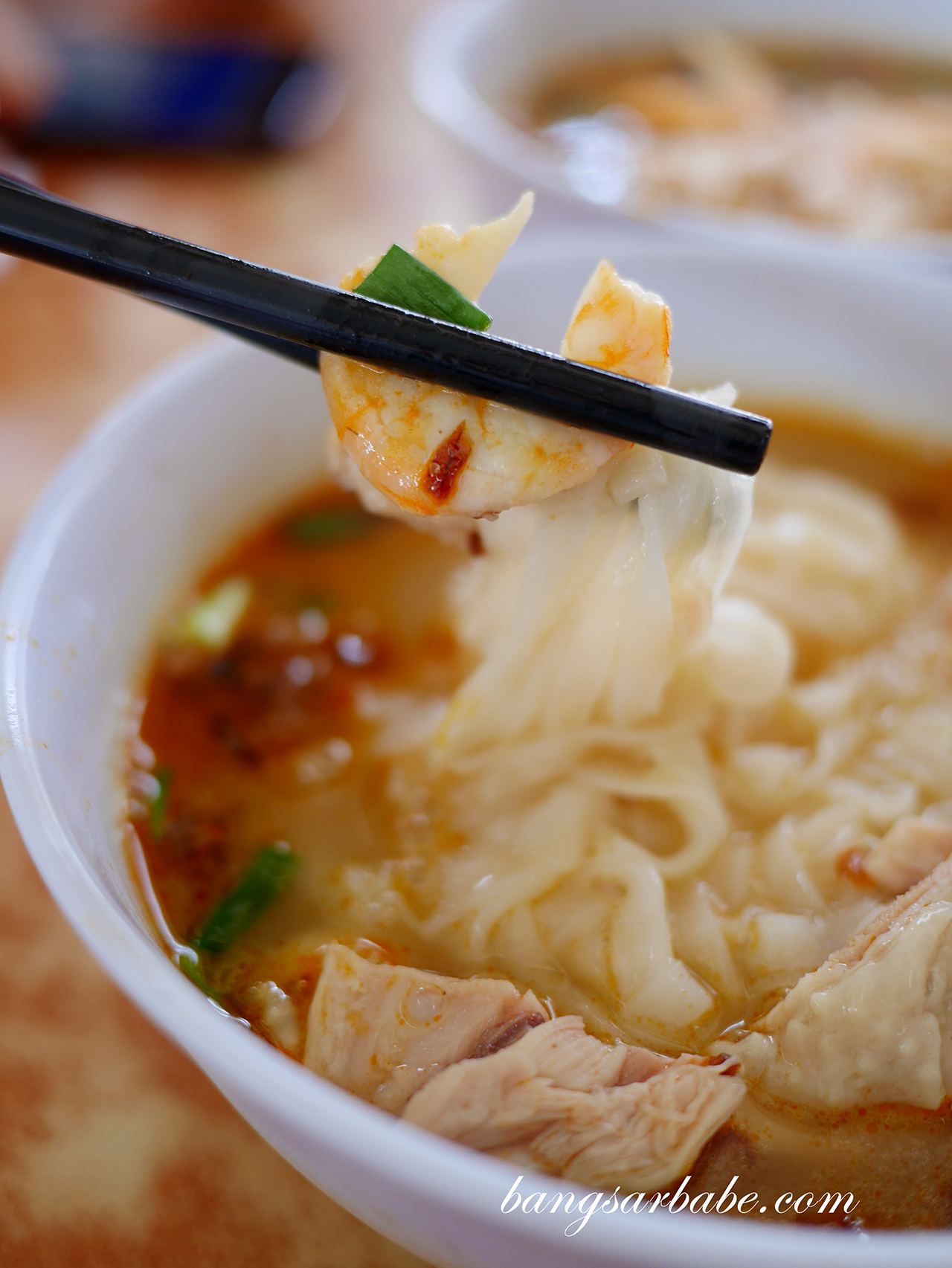 As for the chicken hor fun, I thought it was decent but not the best I’ve eaten. The noodles were adequately smooth but the broth seemed to be lacking that lingering sweetness I like in my kai see hor fun. Portions are slightly better compared to Thean Chun, but I like the noodles at Thean Chun better. 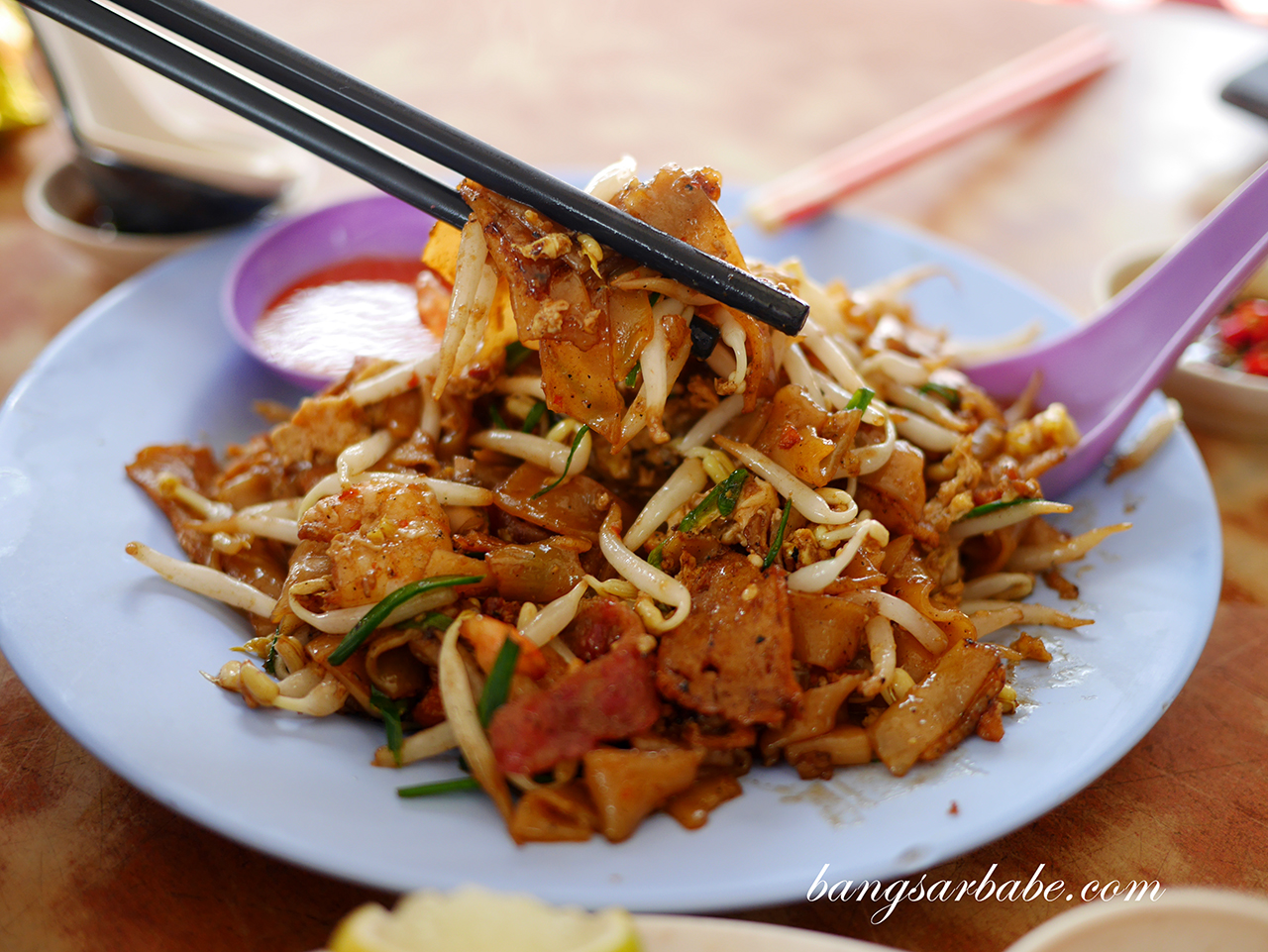 If chicken hor fun isn’t your thing, the char kuay teow (RM6) from the next stall is also worth trying. Granted it’s not quite Penang style, you get a decent amount of cockles and crisp slivers of lap cheong. I thought the kuay teow could use a bit more wok hei, but overall, it wasn’t too bad. 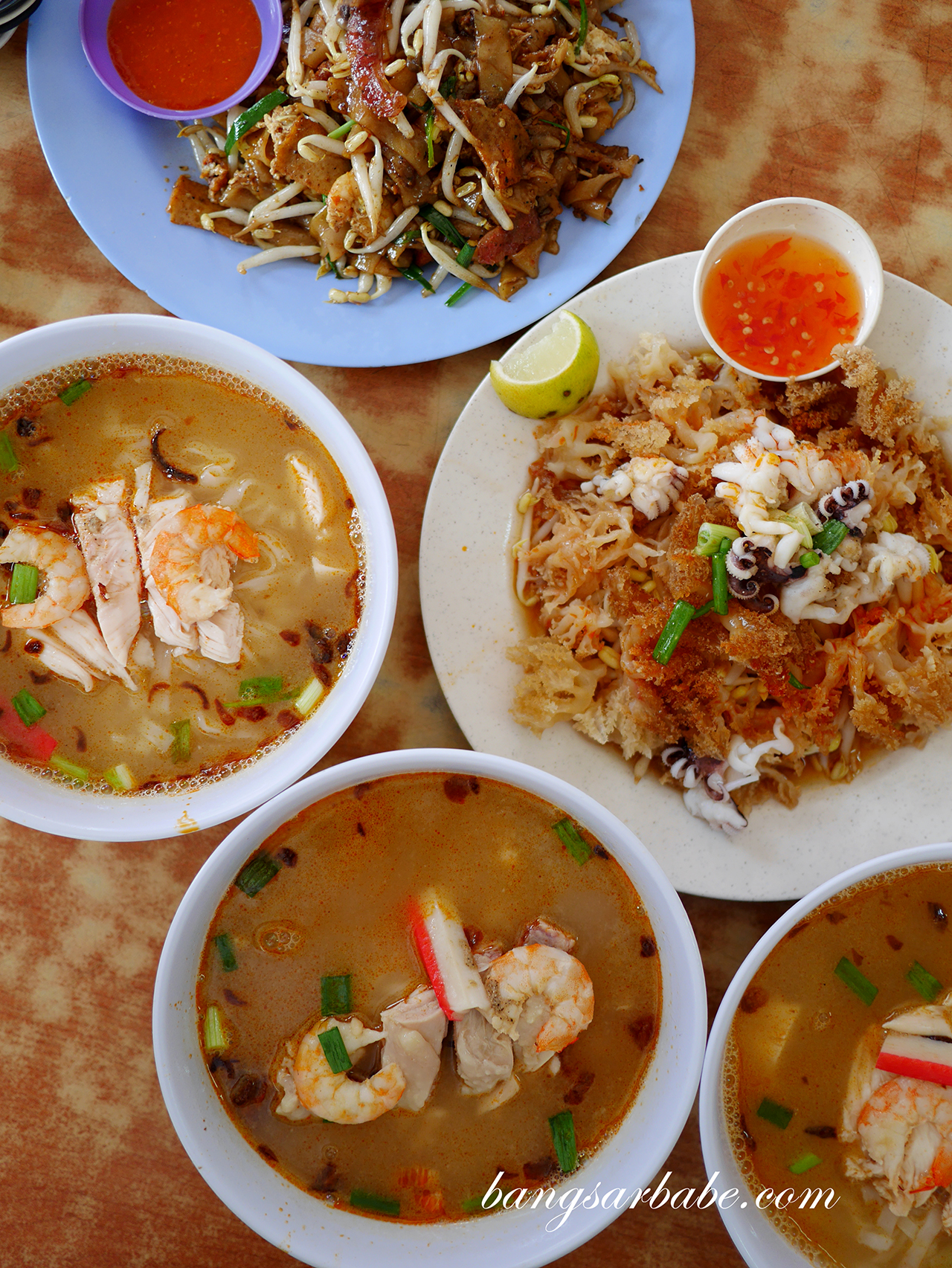 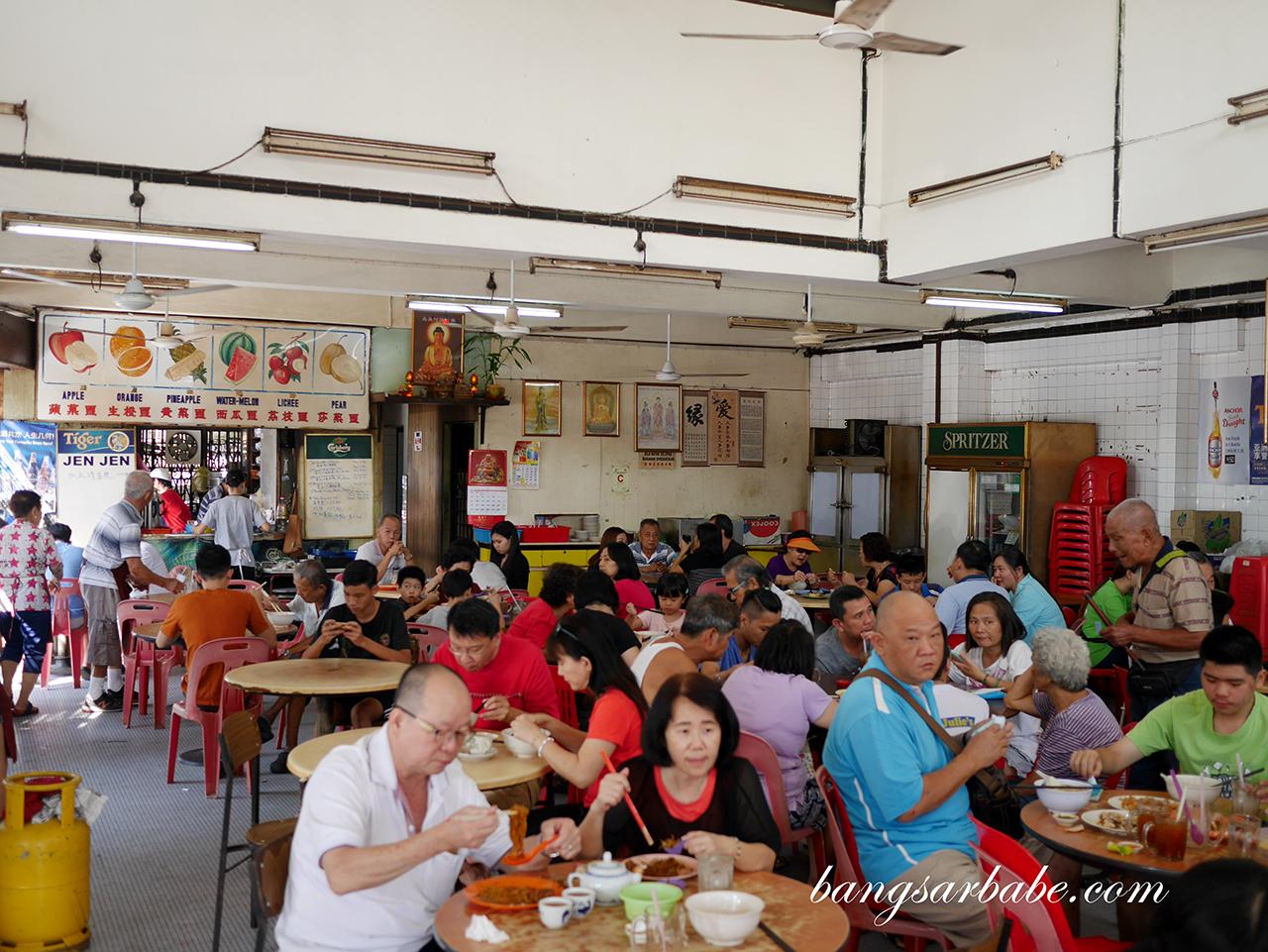 For those who want other kai see hor fun options, give Restoran Jen Jen a shot. Thean Chun is often chaotic because it’s a popular tourist spot so this is another alternative. ;) 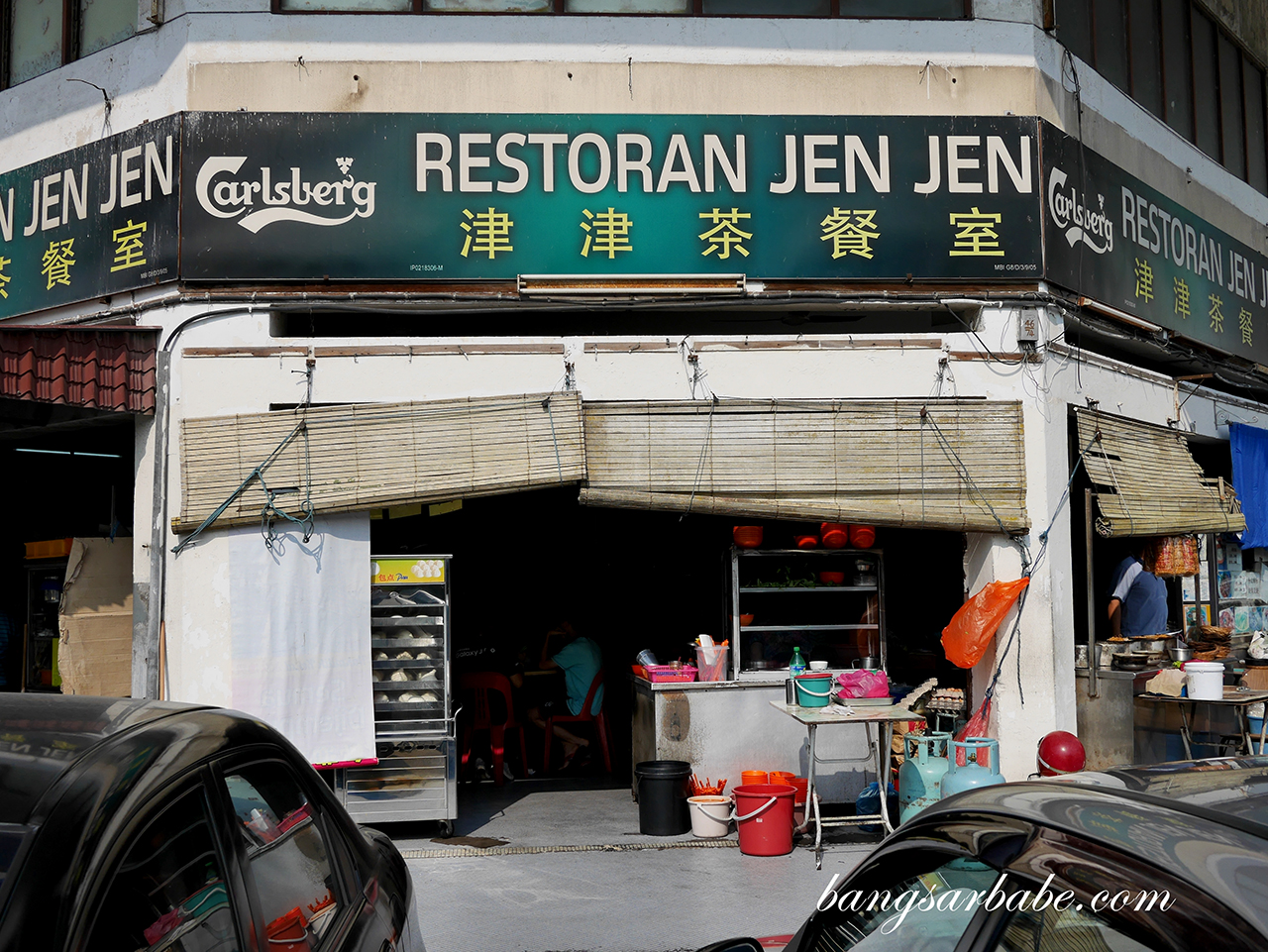