I ate the best burger of my life in New York City last February – when Jien and I were in the Big Apple. We’re both huge burger fans (he more than I) and would do almost anything for a good burger. Five Napkin Burger came highly recommended by a friend who painted to us over dinner, a mouth-watering picture of each bite he had. 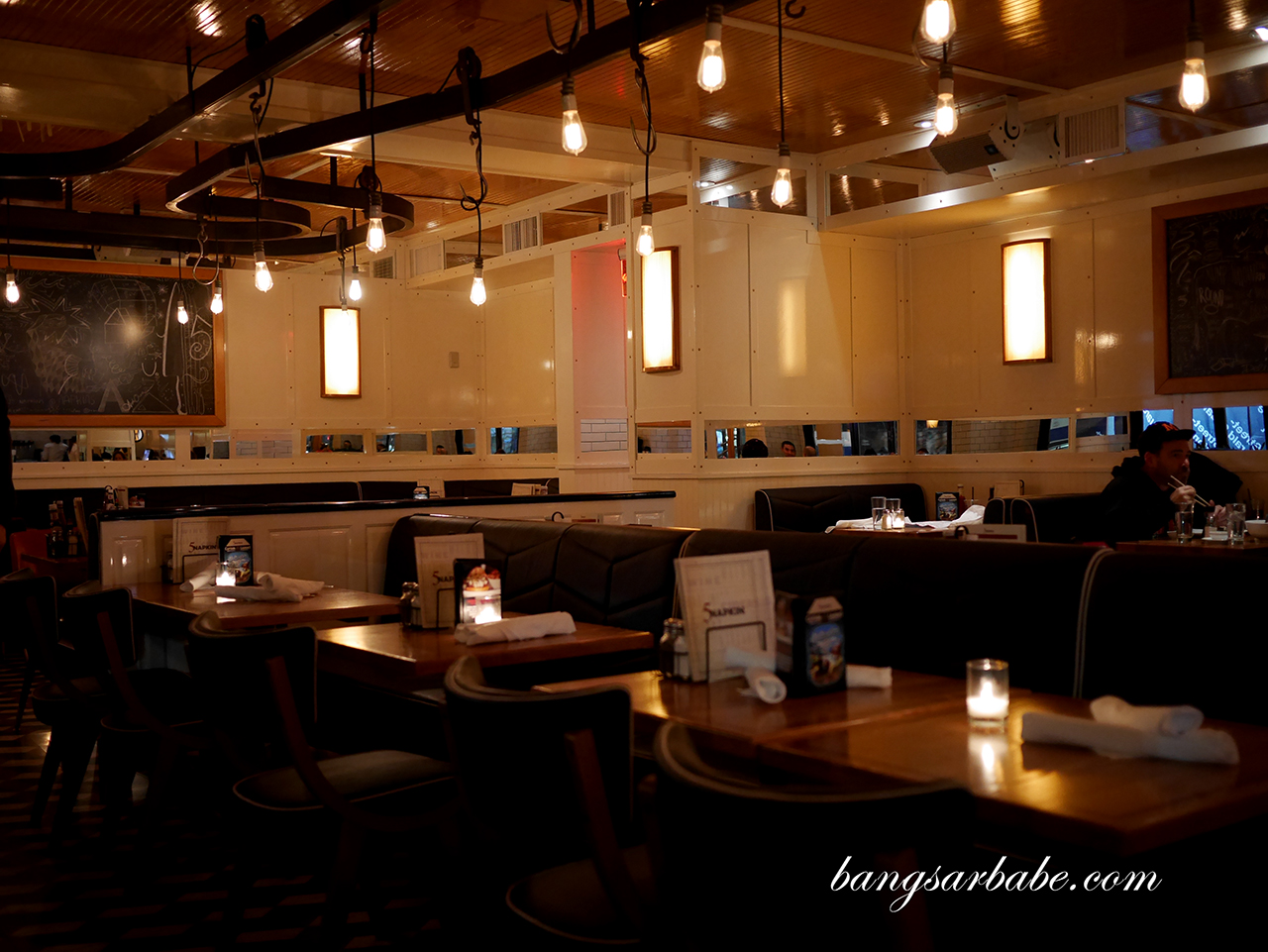 And Five Napkin Burger became our “die die must try” spot in New York, triumphing over fine dining restaurants and tourist attractions. Like most popular places in NYC, Five Napkin can get pretty packed depending on the time you go. Fortunately, Jien made a reservation so we didn’t have to wait in line. 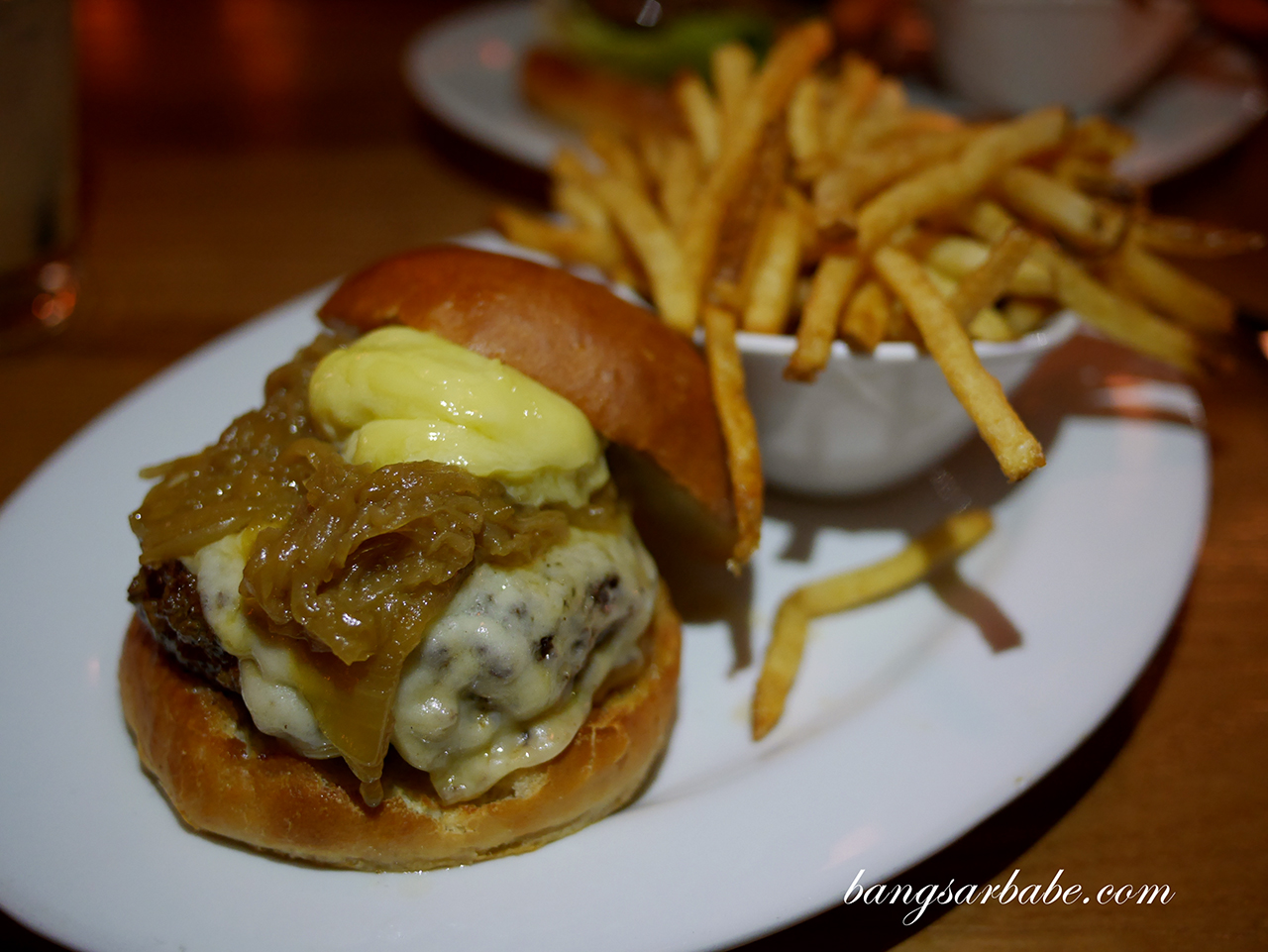 The highlight at Five Napkin Burger is the Original 5 Napkin Burger – 10oz of 100% Angus beef chuck, grilled to desired doneness and topped with melted gruyere cheese, caramelised onions and rosemary aioli. I had just that, and it was the best burger I’ve eaten; medium rare with a pink centre and juicy to a point it gets messy. In a good way. 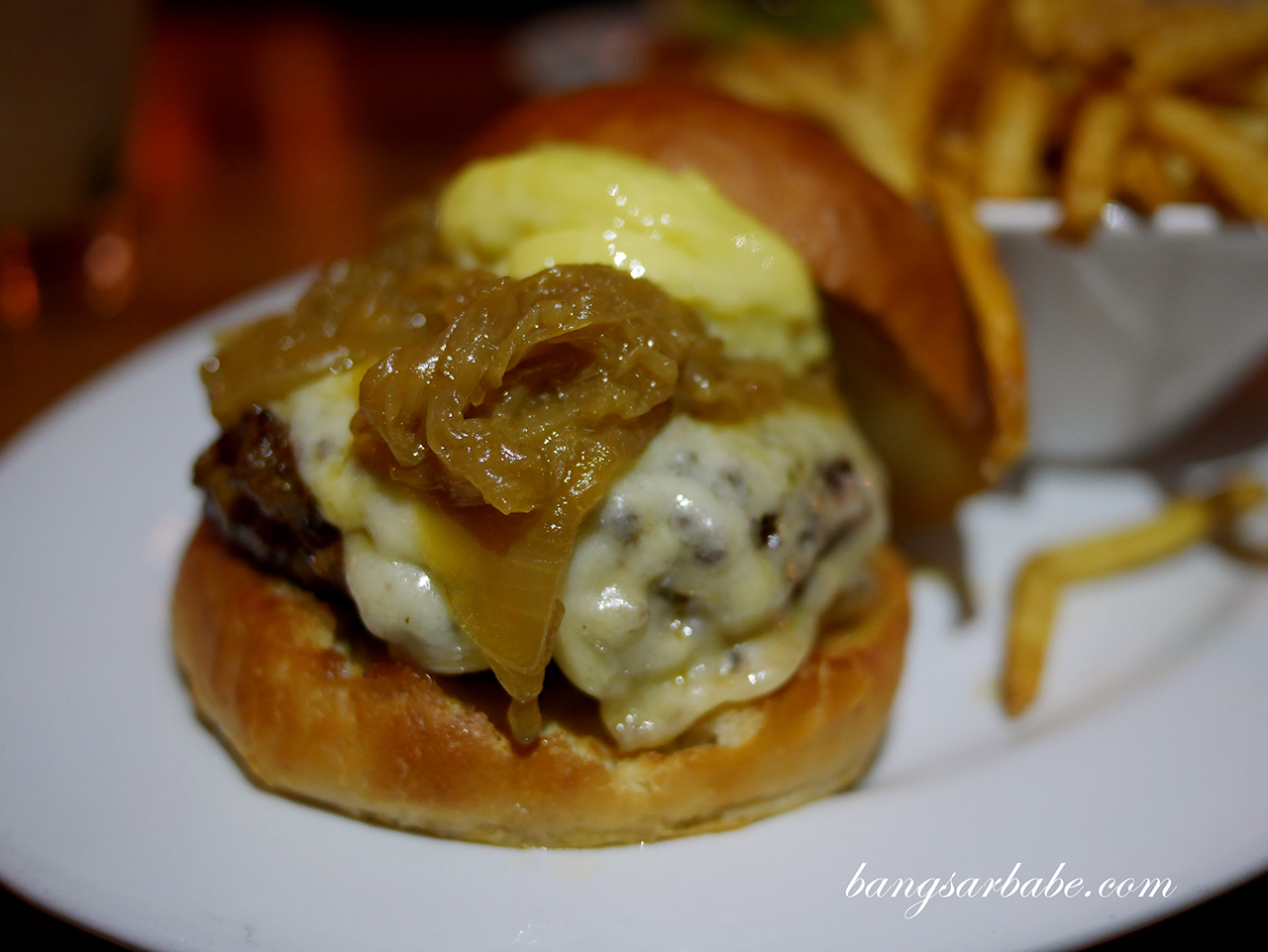 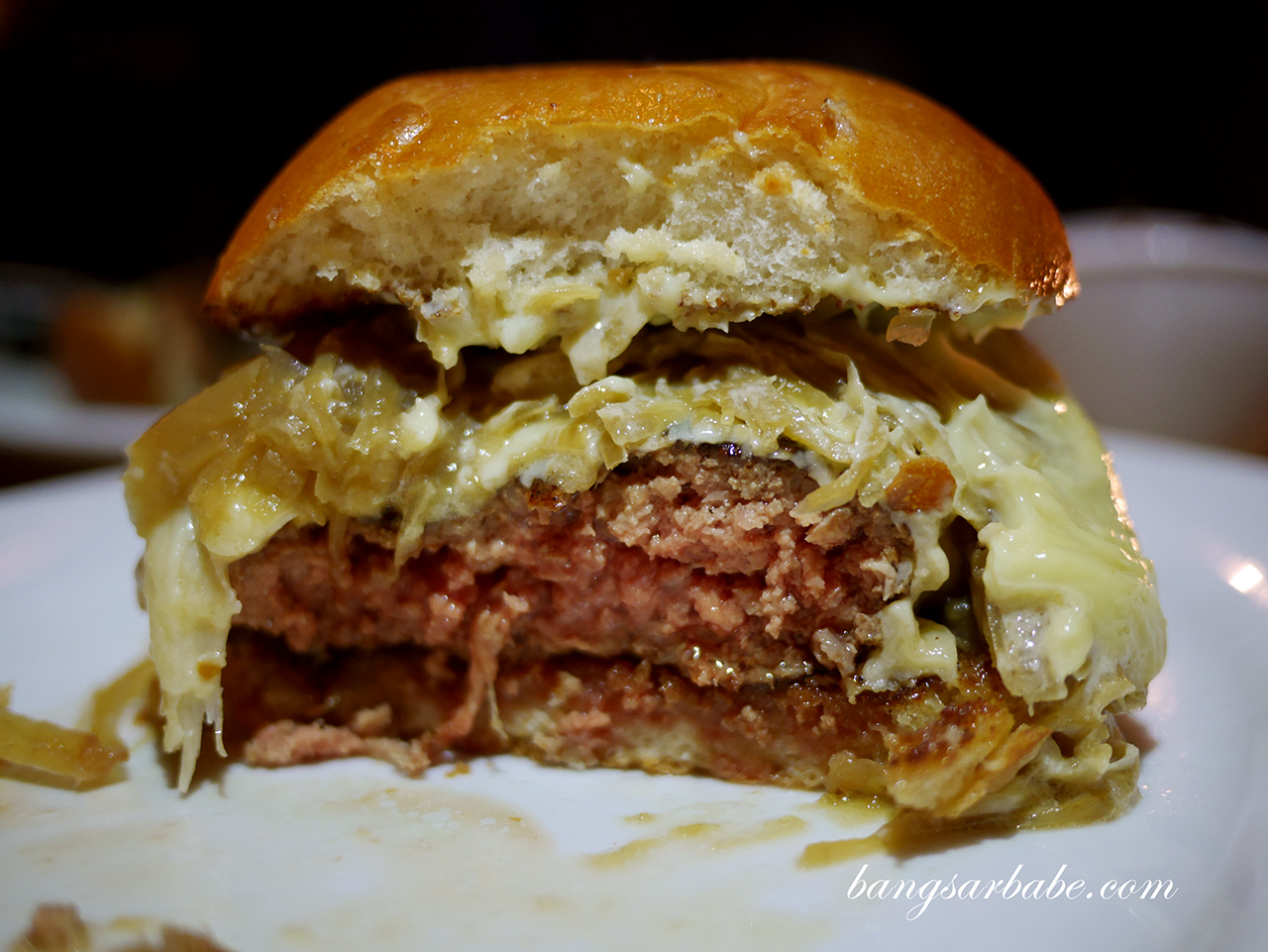 It’s sizeable, perfectly balanced and absolutely delicious. No burgers I’ve eaten before could compare to this, I kid you not. And because the right way to eat a burger is with your hands, expect to use quite a bit of napkin. Hence the name ‘five napkin’, I suspect. ;) 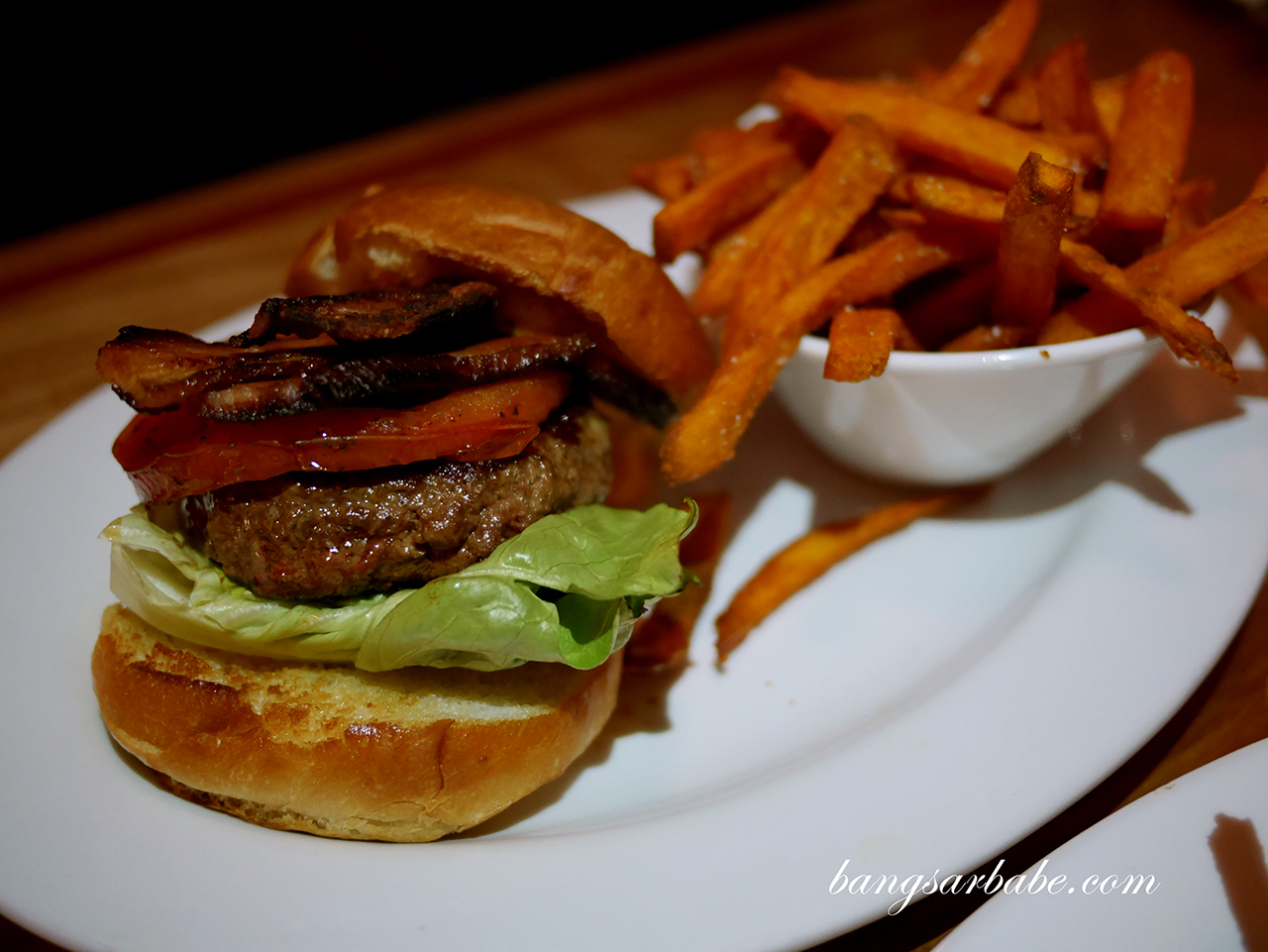 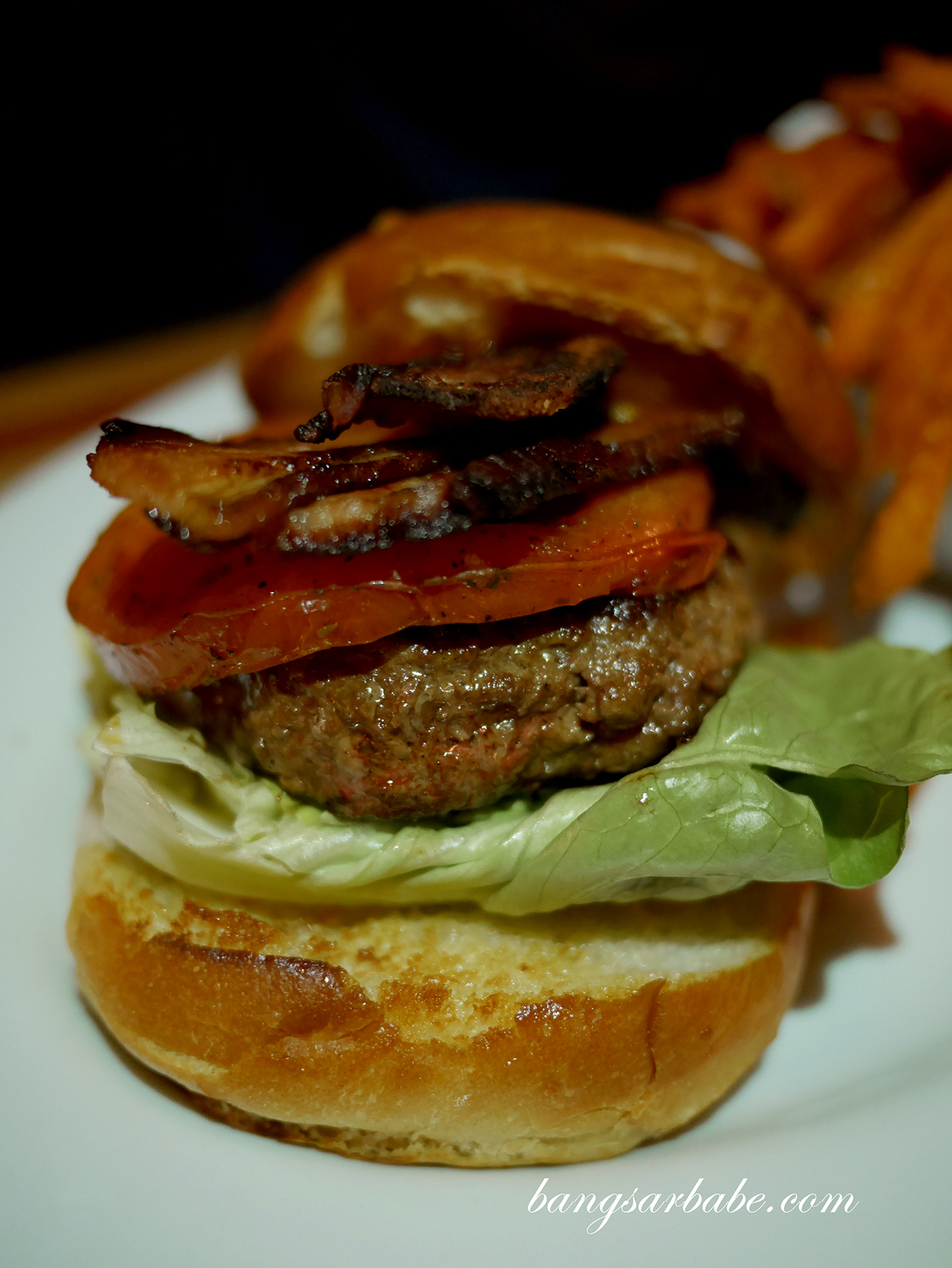 Jien ordered the Bacon Cheddar, made using 10oz of fresh ground chuck, sharp cheddar, bacon, onions, lettuce and tomato. His was equally as delicious and slightly less messy. The bacon was thick yet nicely crisped, and there’s a nice sharpness from the fresh onions and lettuce. 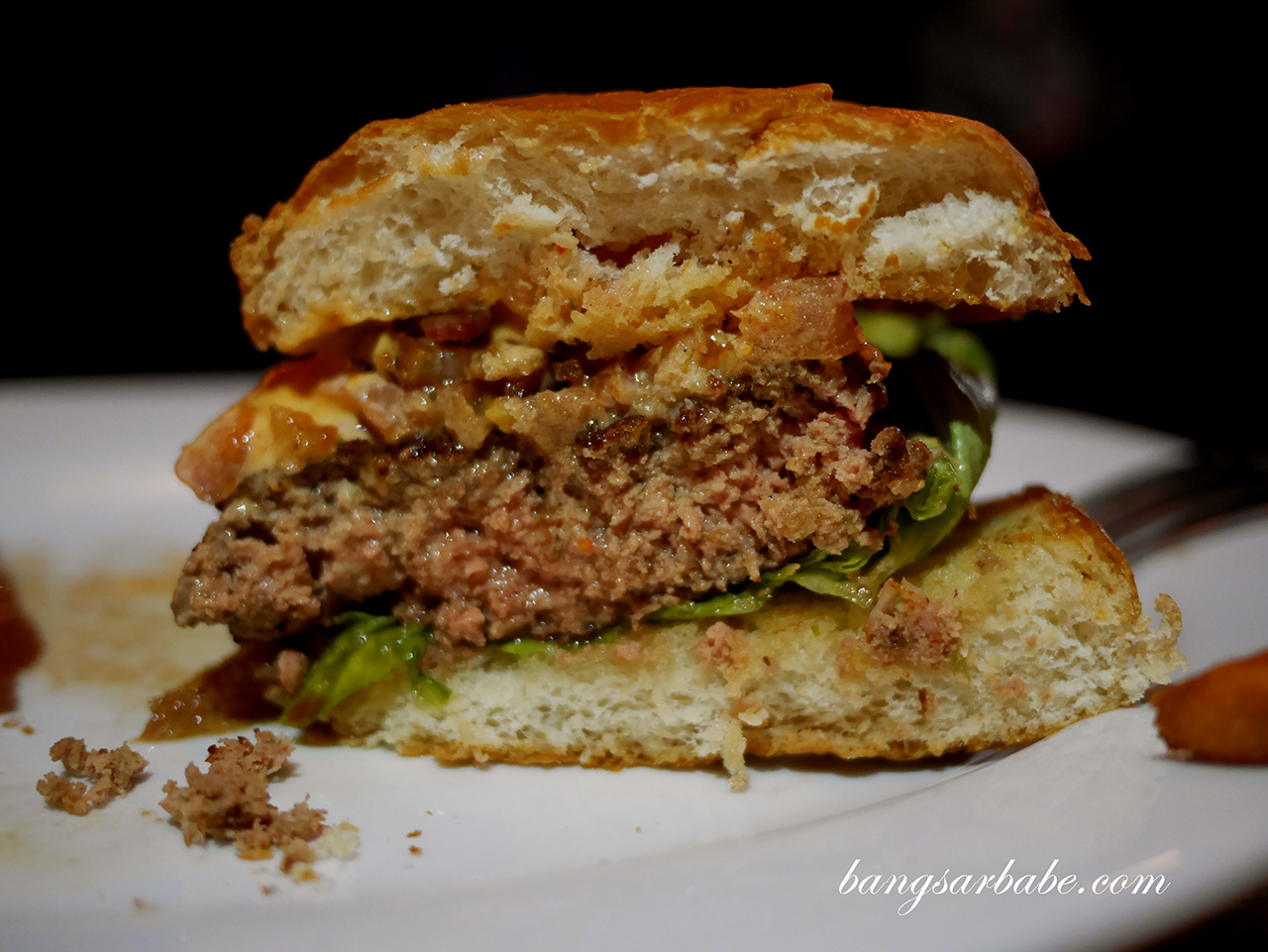 He swapped his fries with sweet potato fries, and it was good stuff. Crispy yet fluffy at the centre. I stuck with regular fries to compare which was better – both were good but I preferred the former. 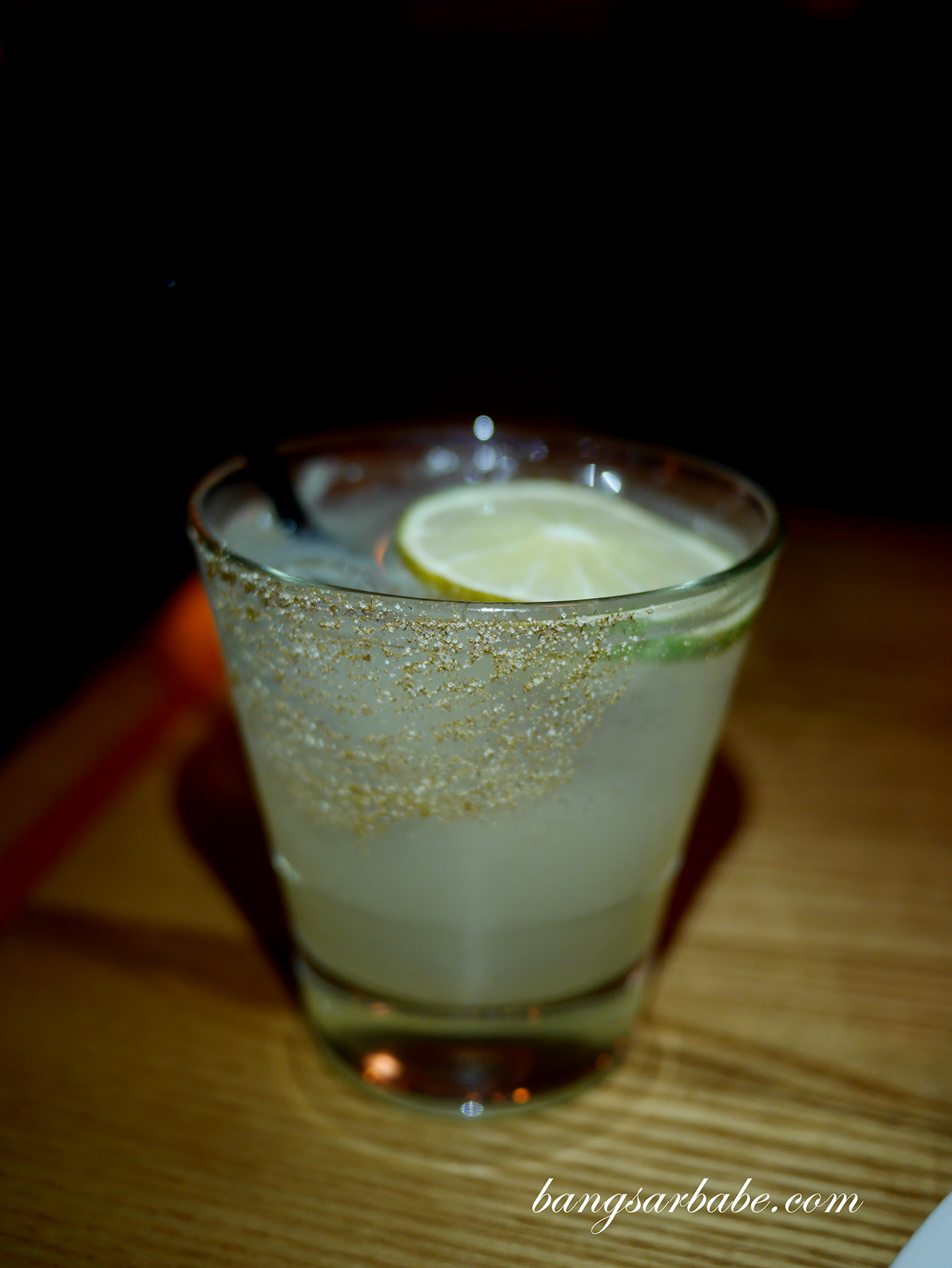 The Velvet Mule ($12) was pretty wicked; it hits you after a few sips. This had vodka, velvet falernum liquer, lime and ginger beer. We also shared a portion of fried calamari, which was large enough for 2-3 pax. If you’re a big eater, you’ll love the portions in US! 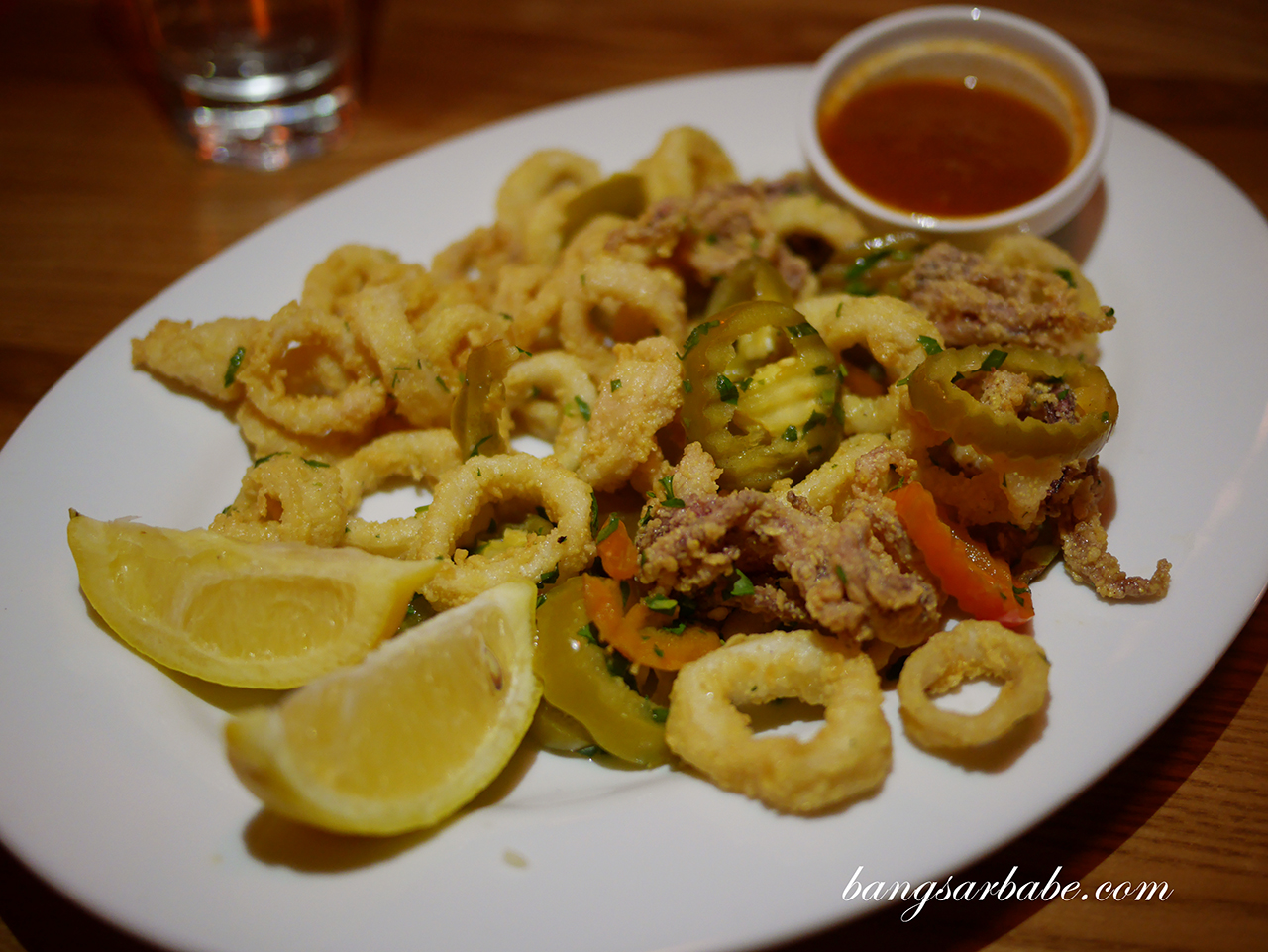 There are four outlets in NYC (one in Boston) but the Five Napkin we went to is in Central Park, just a few blocks away from Brooklyn Diner.