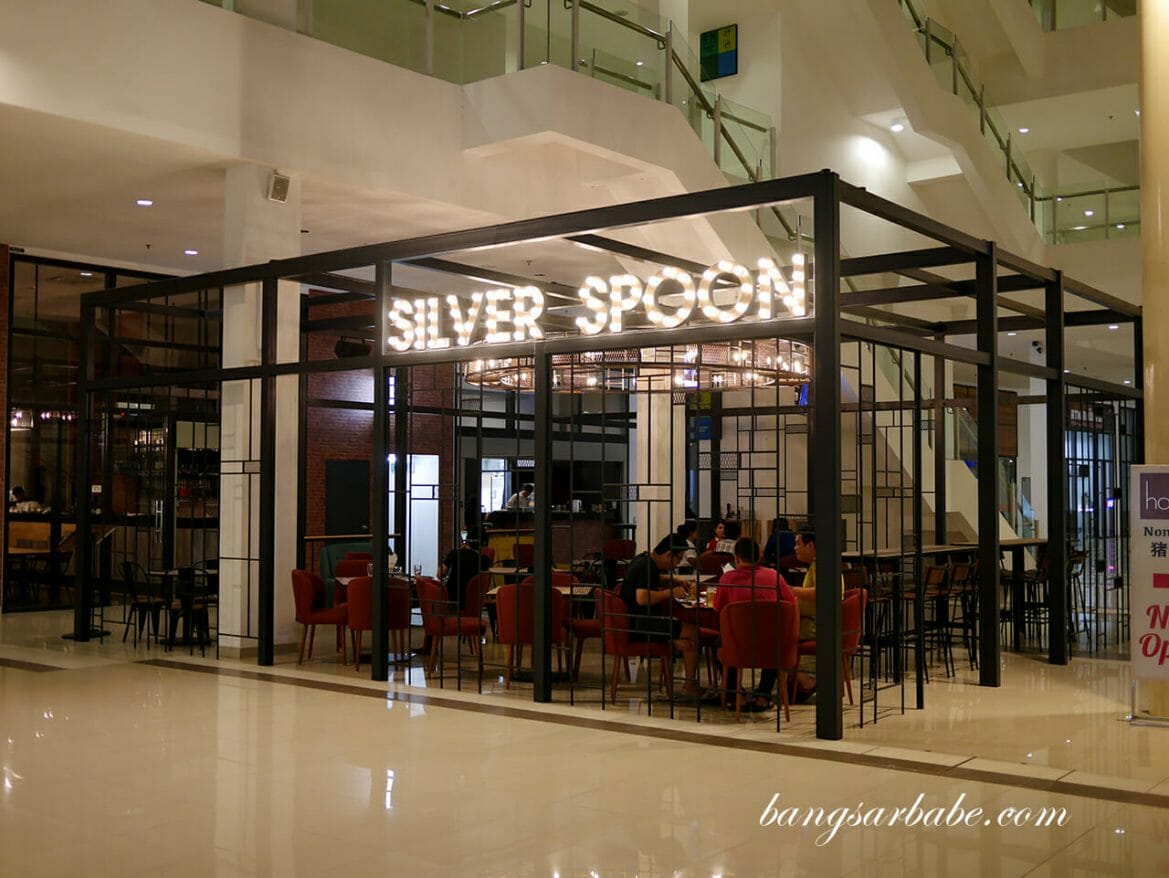 I first visited Silverspoon (Ken’s Café back then) in Kepong back in 2005 when it was just a fuss-free Italian restaurant. rif took me there for one of our date nights and back then, the setup was basic but food was really hearty and made with love.

When Chef Ken sold the place and migrated to Australia two years later, we were devastated. Ken’s Café had by then become our preferred venue for birthdays and anniversaries. We were so excited when they reopened in Kepong in 2010 and food was as good as how we remembered it to be. 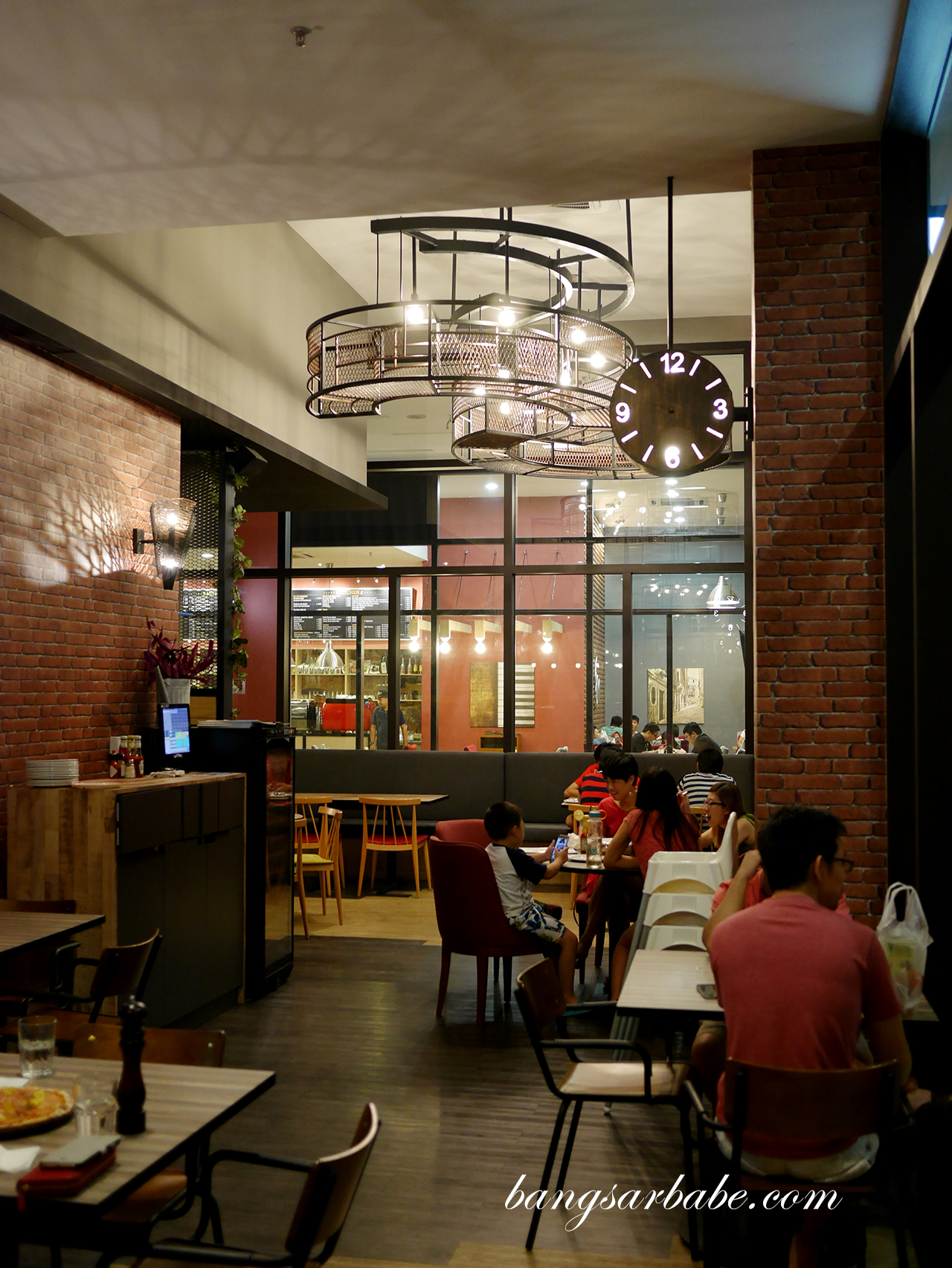 Silverspoon opened its next outlet in Publika and while the food was alright, it had lost its neighbourhood charm. Their newest outlet in Dataran Emerald was one that we checked out recently after receiving a tip-off from one of their staff, and it marked one of my more disappointing dining experiences in 2016. 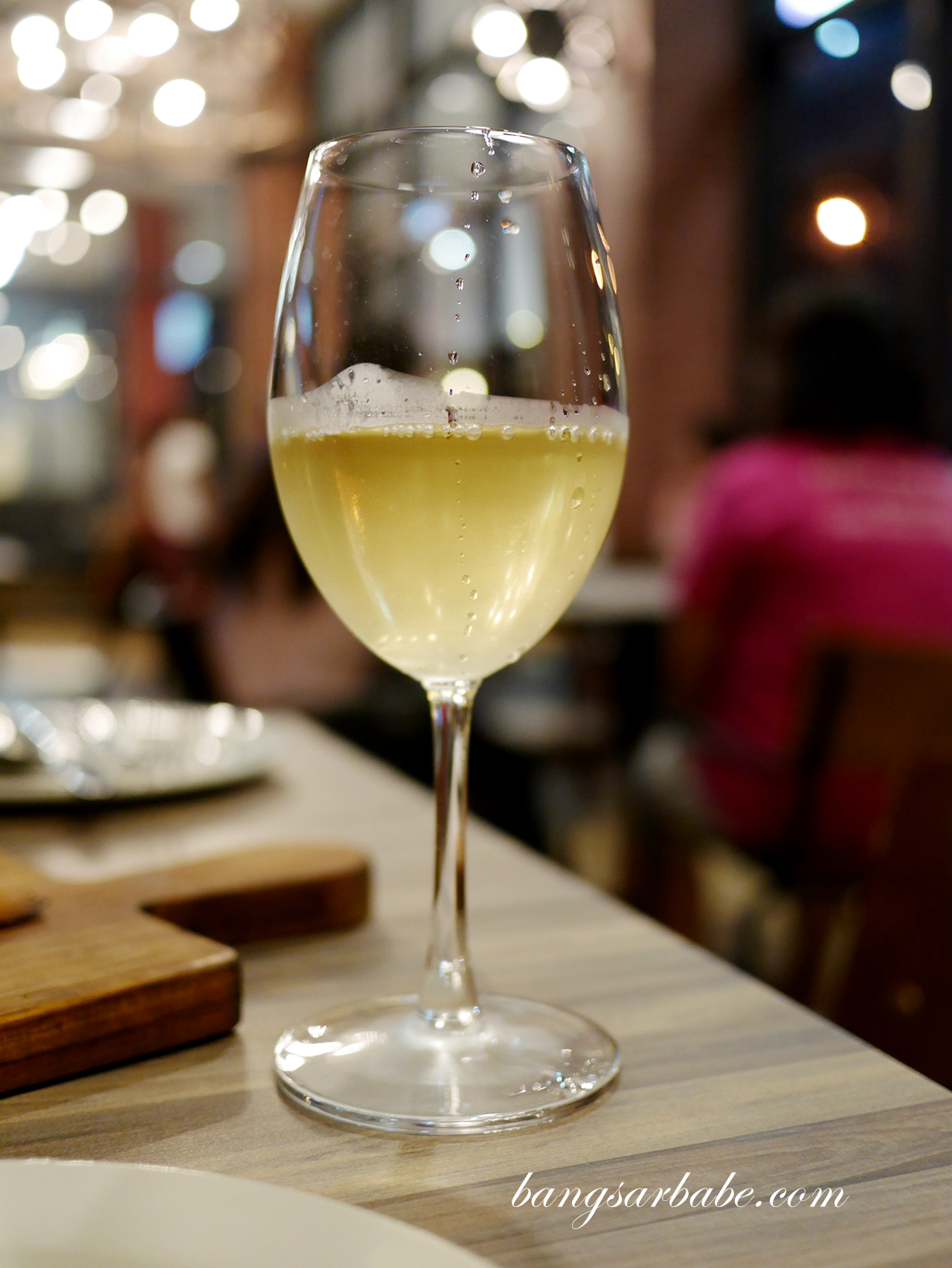 I’m generally not fond of invited reviews because service is always “perfect” and you can be sure the kitchen team will give you their A game. But in actual fact, the food is often a B (or sometimes C) grade. And that was exactly what we experienced at Silverspoon Dataran Emerald and it wasn’t pleasant.

We thought it was a good idea to celebrate our anniversary at Silverspoon, like we used to do in the past. The ambiance at Dataran Emerald reminded me of a café which tried a bit too hard. Service was appalling and the staff were poorly trained. 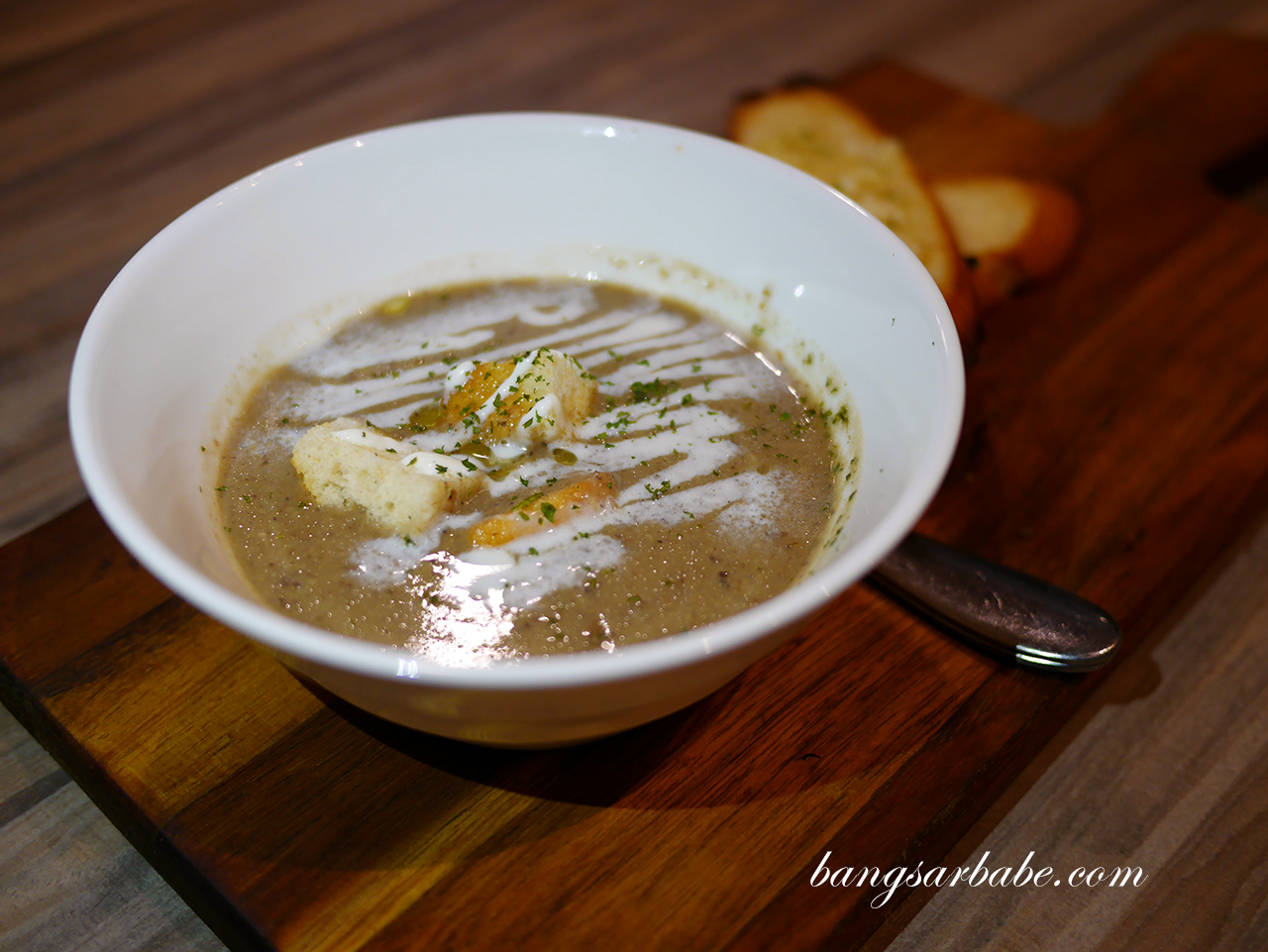 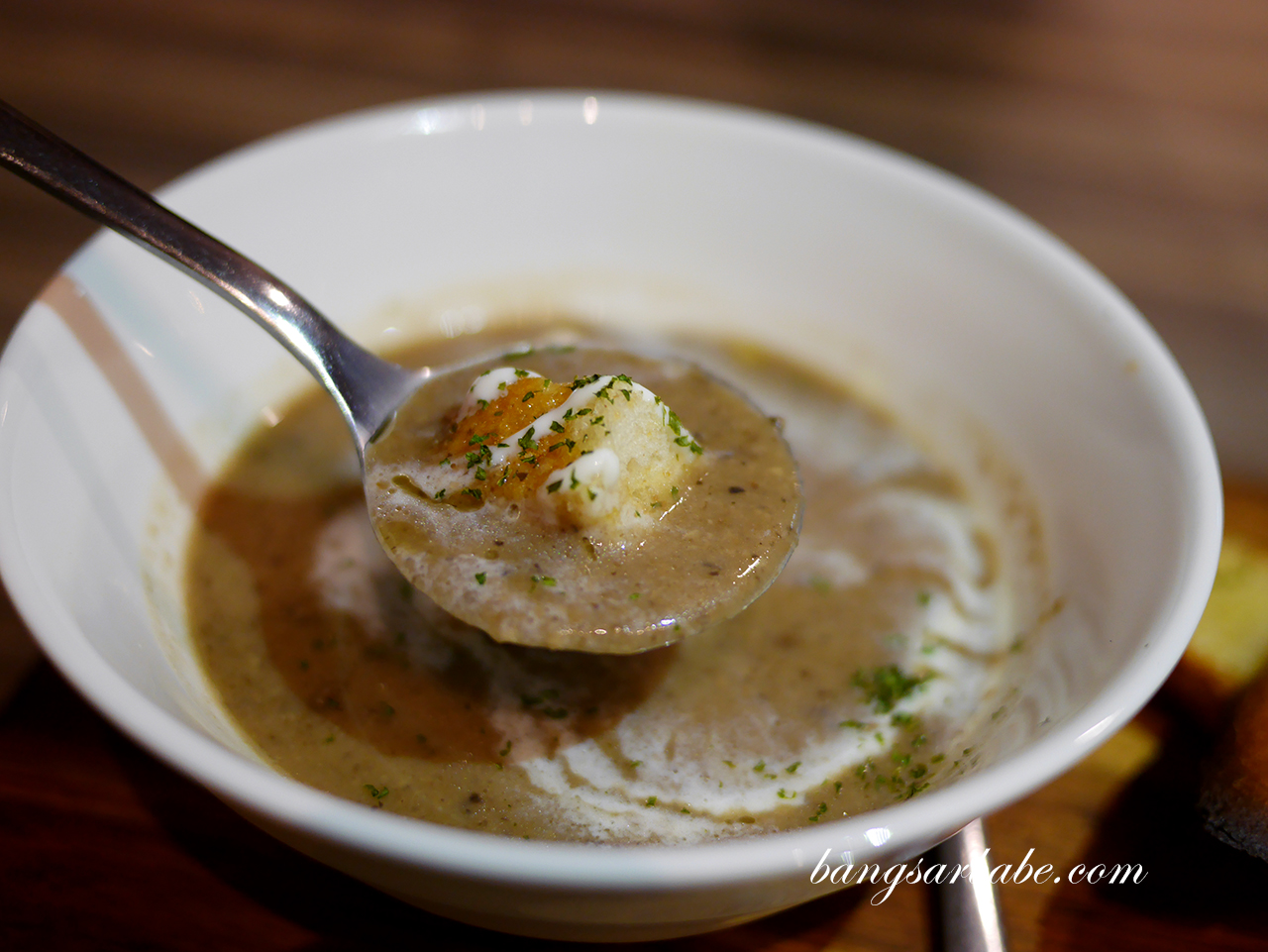 Our regular order of mushroom soup was sorely lacking flavour and body – a shadow of what it once was when Silverspoon was a humble spot in Kepong. The carbonara was still alright, though I feel the amount of bacon has reduced quite significantly. 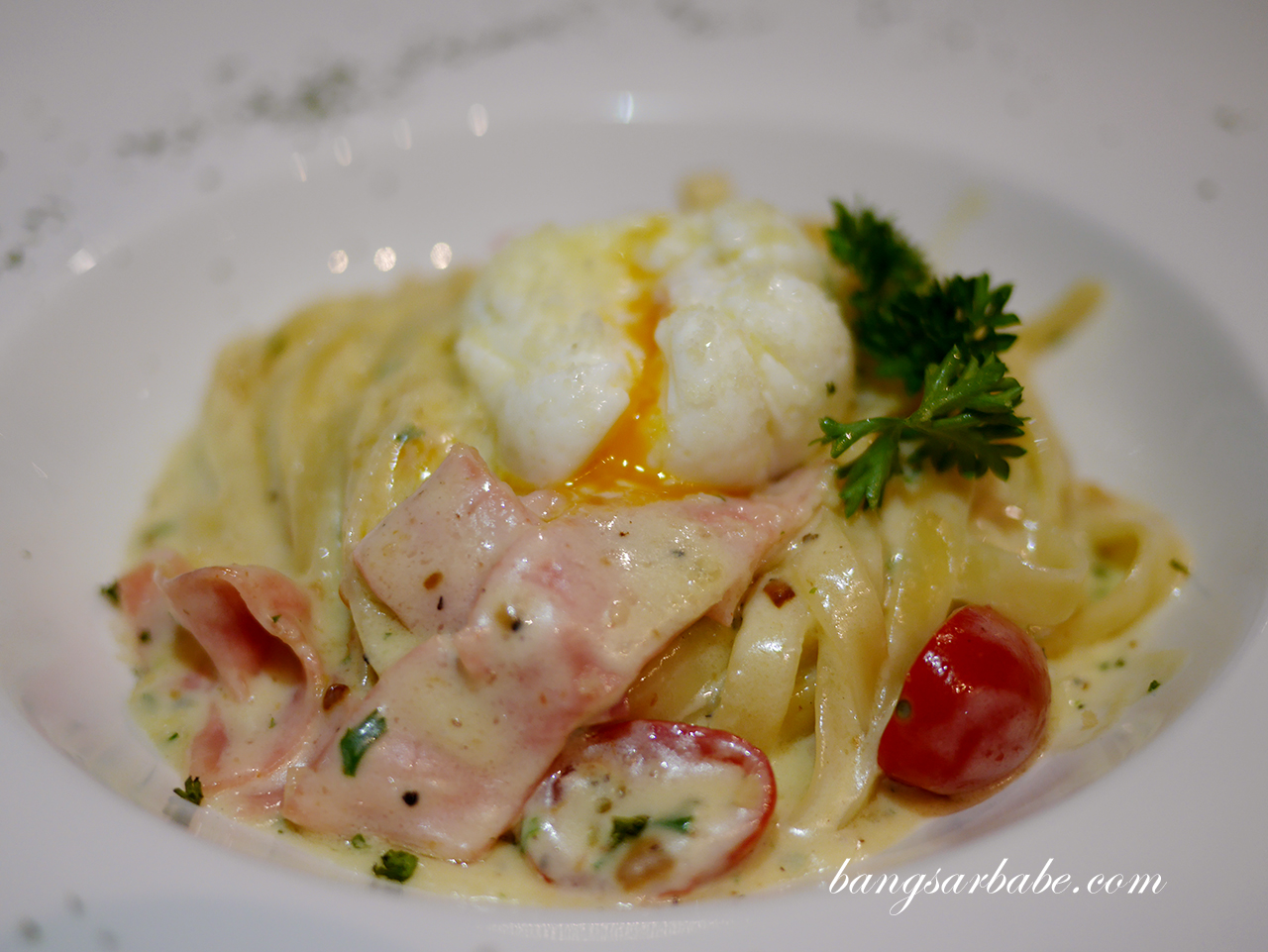 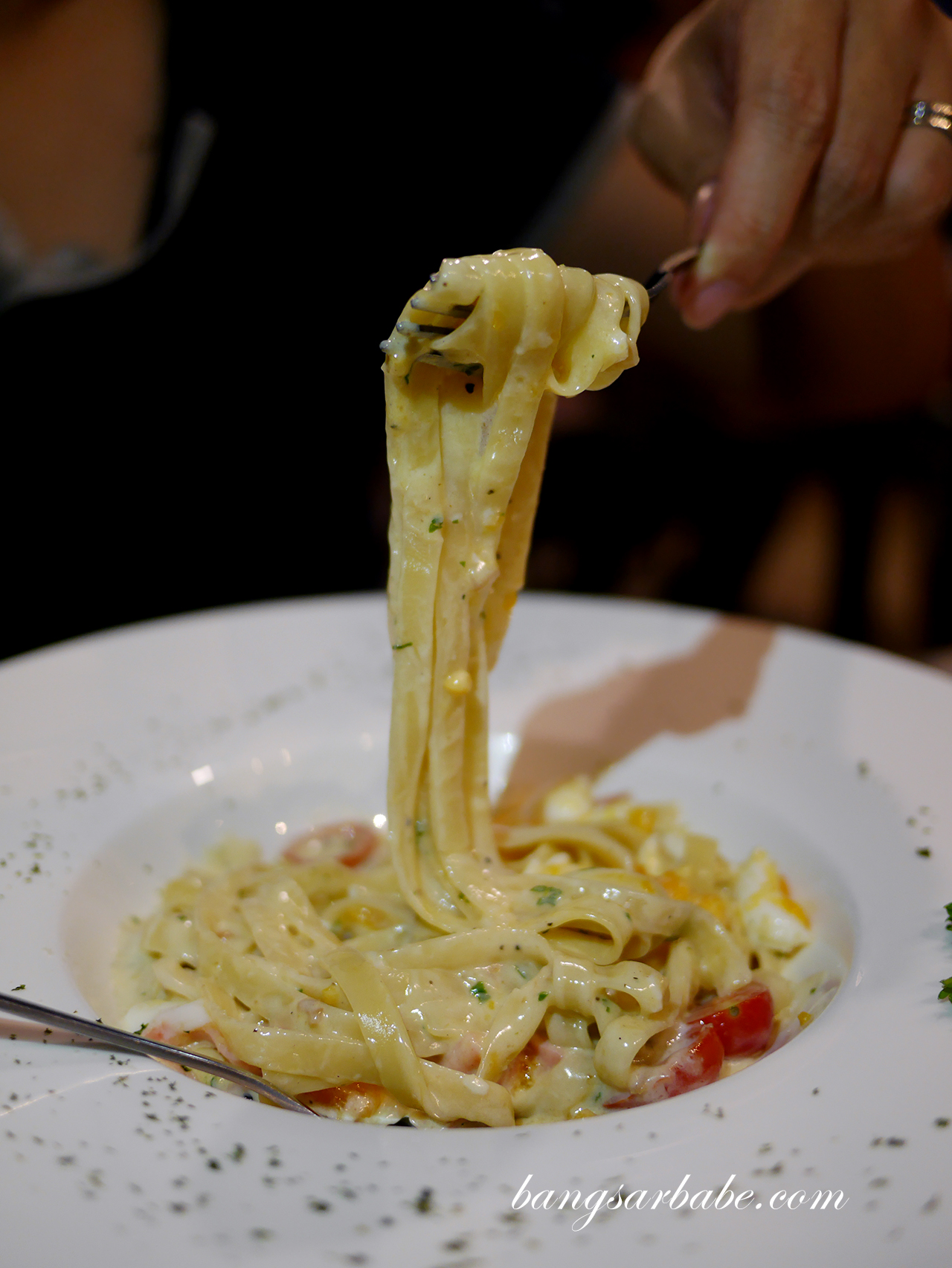 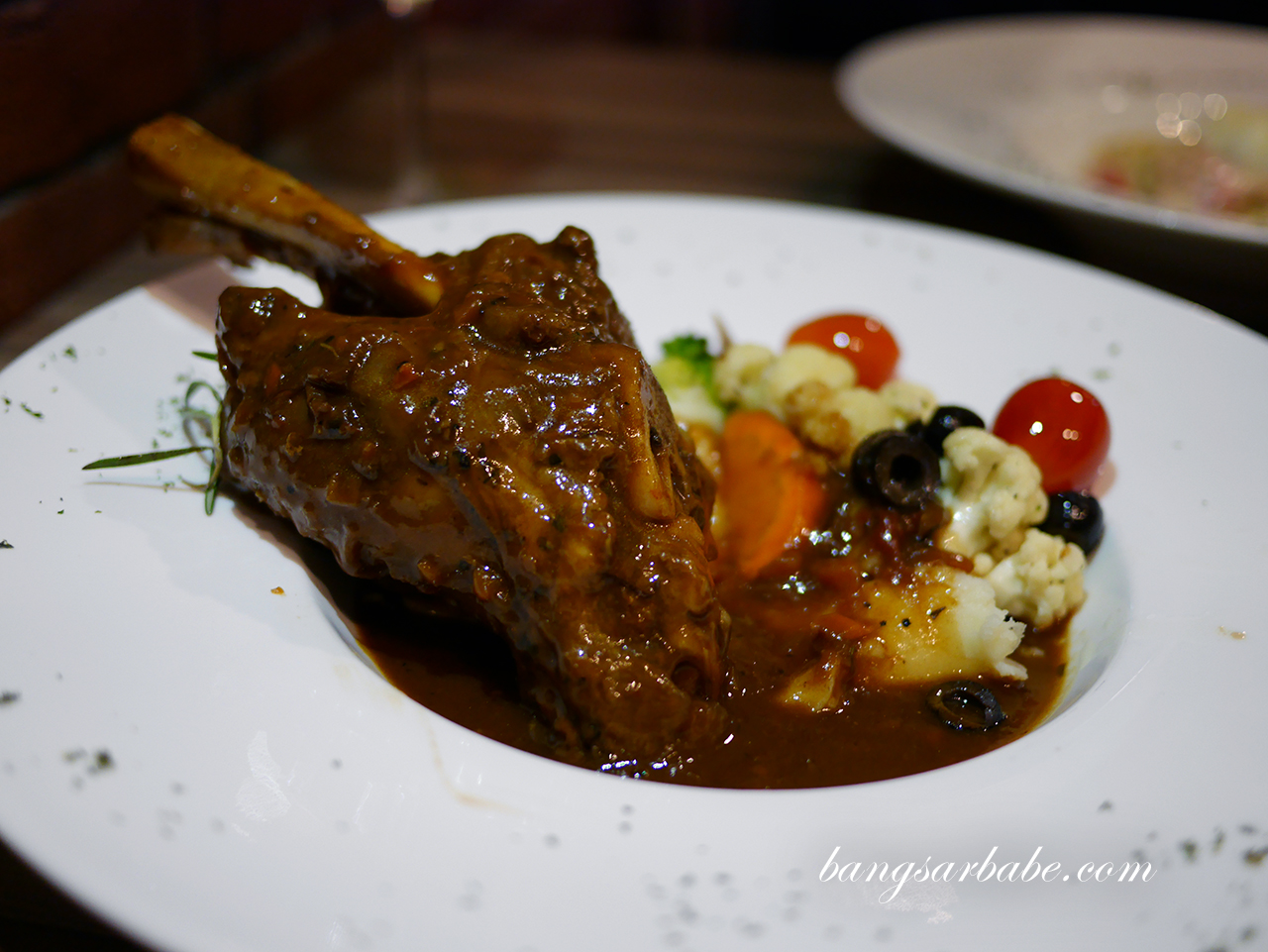 My lamb shank was cold at the centre and it tasted gamey. Told the kitchen about it and they made me a new one which was significantly warmer and tasted better, but I was already disappointed at their lack of QC. So it wasn’t a good dish for me. 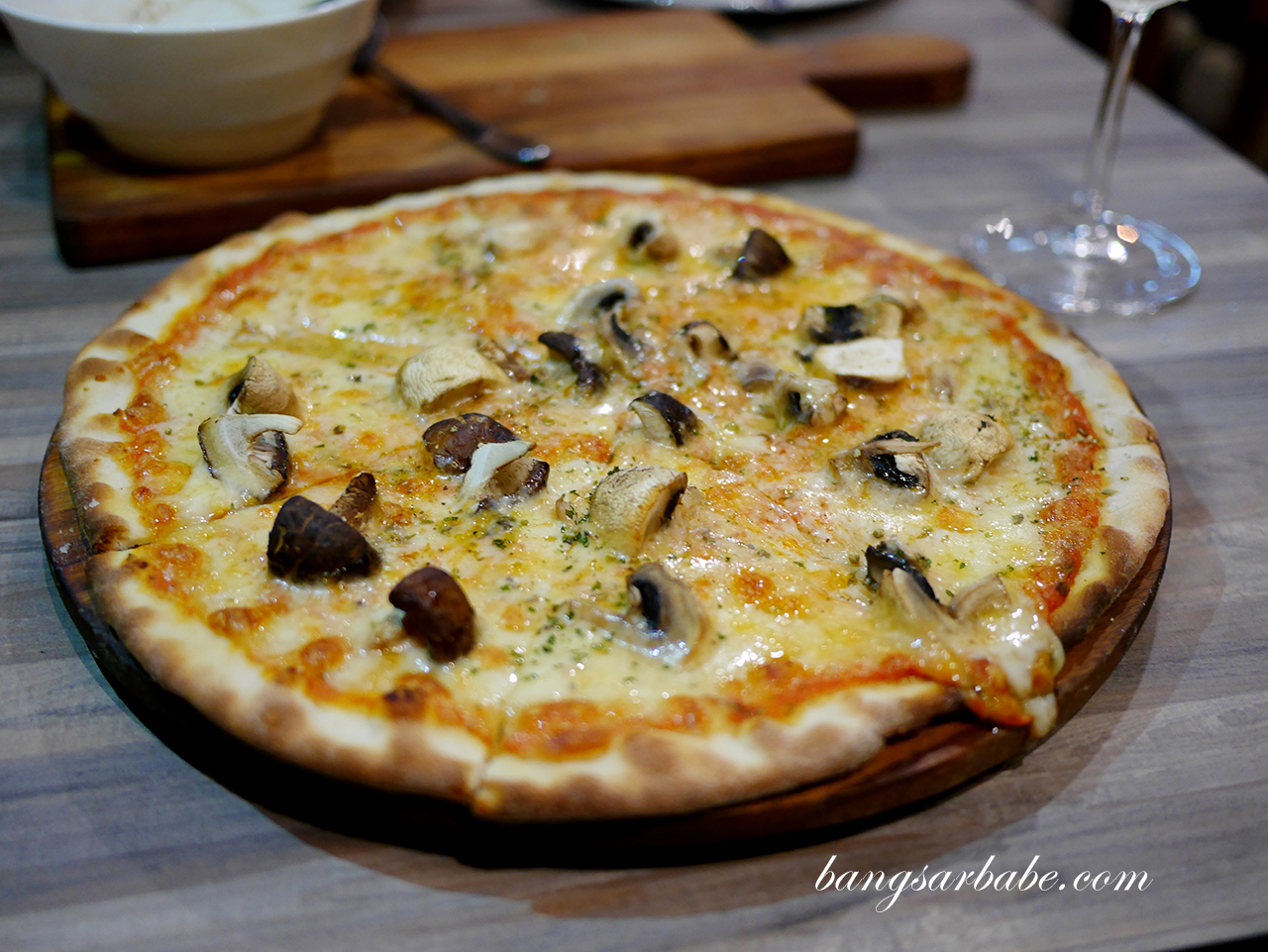 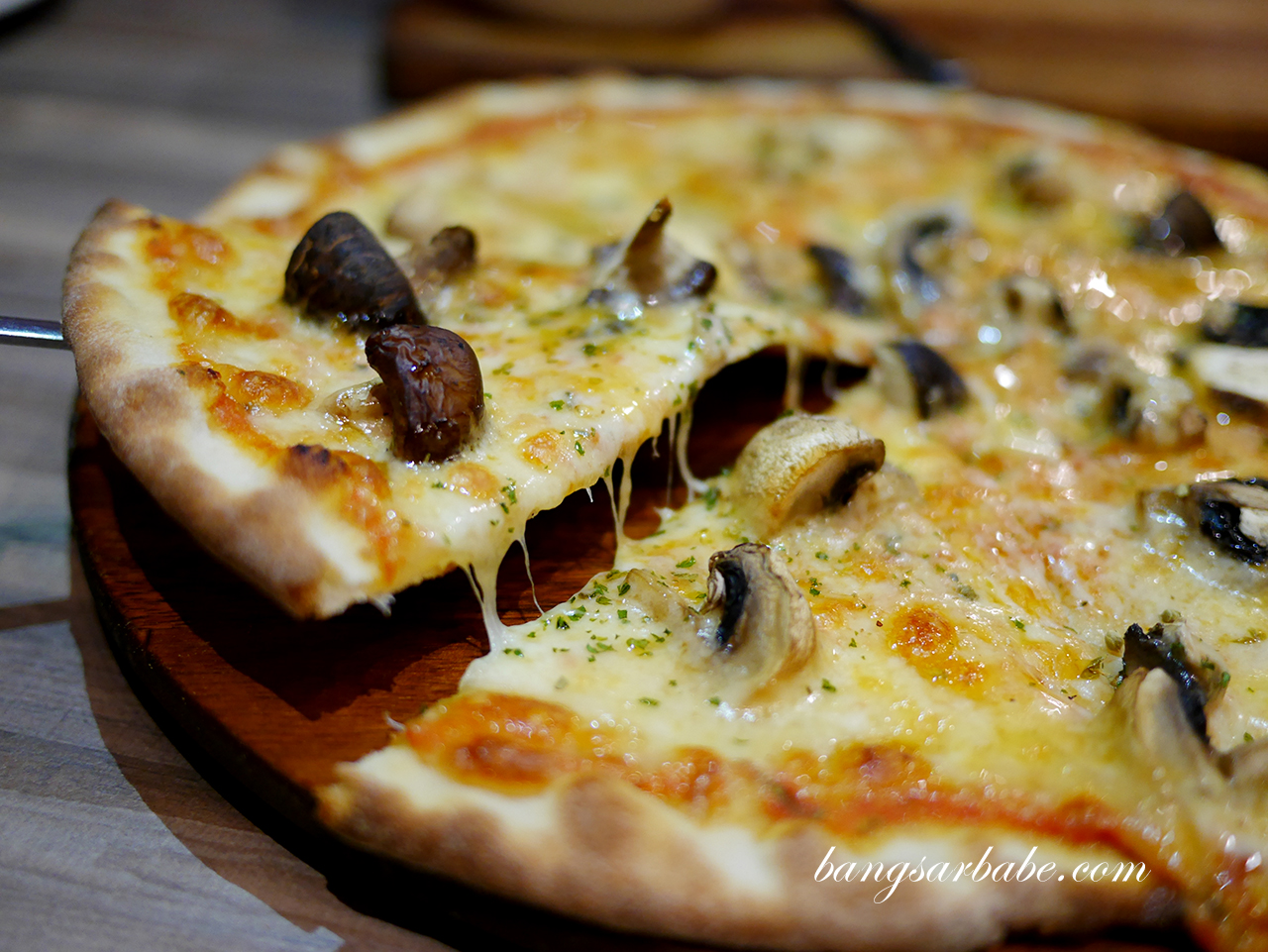 Our mushroom pizza took forever to arrive and three reminders to the nonchalant staff for that to happen. Again, while it was alright, the long waiting time took away the excitement and I was instead, irritated. 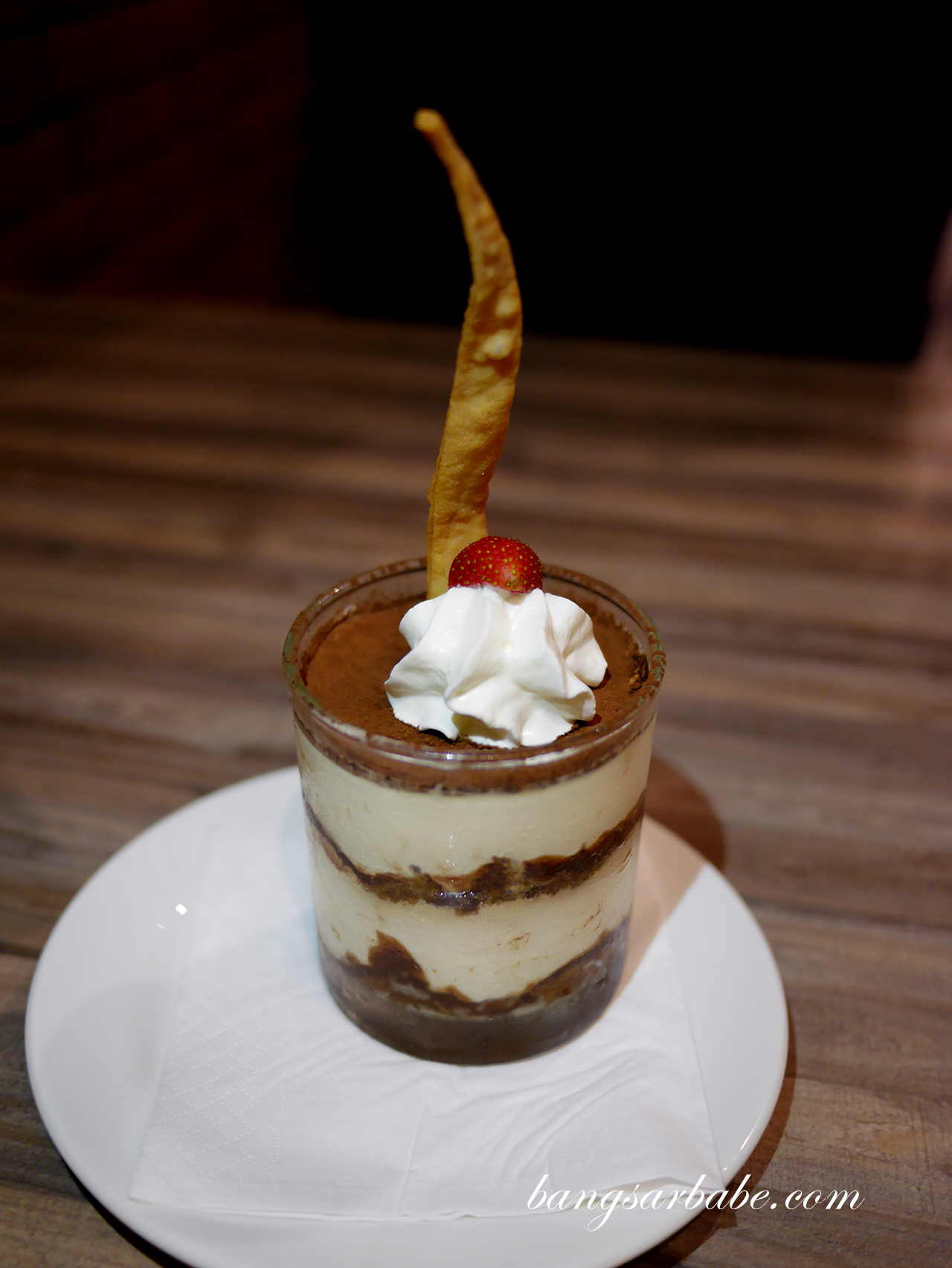 The tiramisu is alcohol free so that’s half the goodness. Texture and consistency was still good but definitely not the same as those days where you get a good dose of coffee liquor. Our bill came up to about RM150 inclusive of two glasses of wine – not pricey but for the kind of food and level of service, I wouldn’t recommend this. 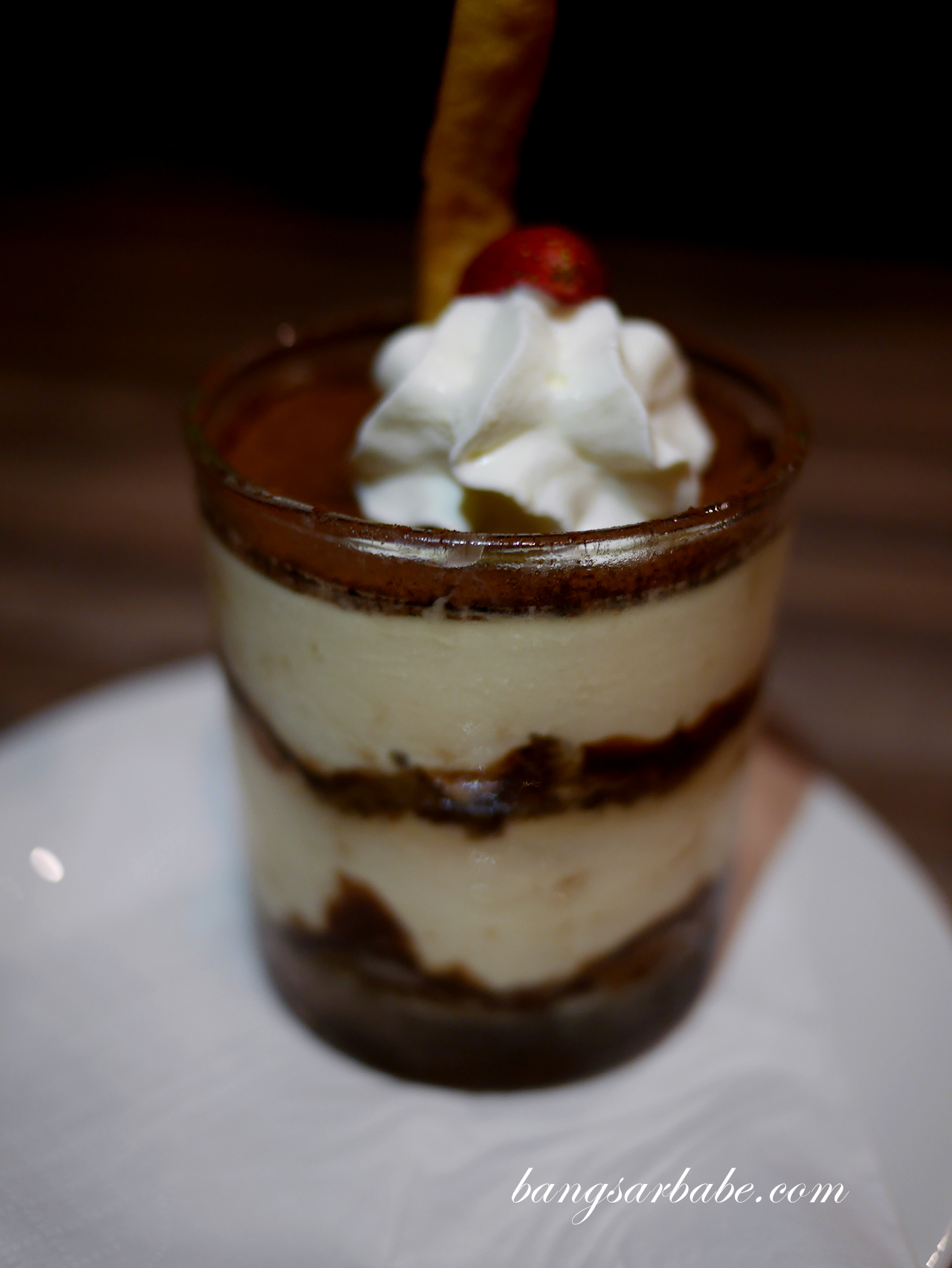 Ambiance: 5.5/10
Price: 6/10
Food: 5/10 (pork free)
Verdict: Average food and poor service. Though if you insist on going, the mushroom pizza and carbonara is OK to order.