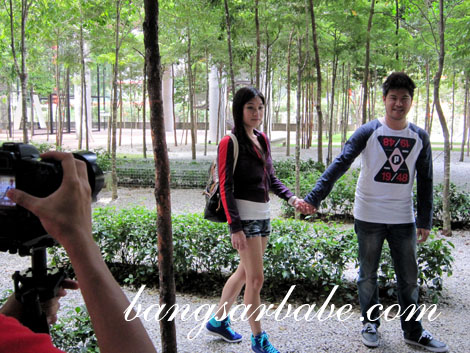 Recently, I released a few teaser pictures of me doing some ‘acting’ in Puma outfit. The video is meant for this year’s PUMA Social Playmates, inspired to break away from the norm and transform the city into an urban playground. 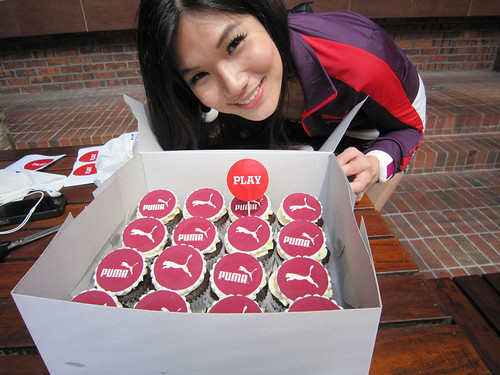 There are four video concepts — Dynamic Duo, The Captain, The Kung Fu Dancer and The Foodsnapper. I’m pleased that Puma Malaysia thought I best represented The Foodsnapper genre. Because I always document what I eat. :D 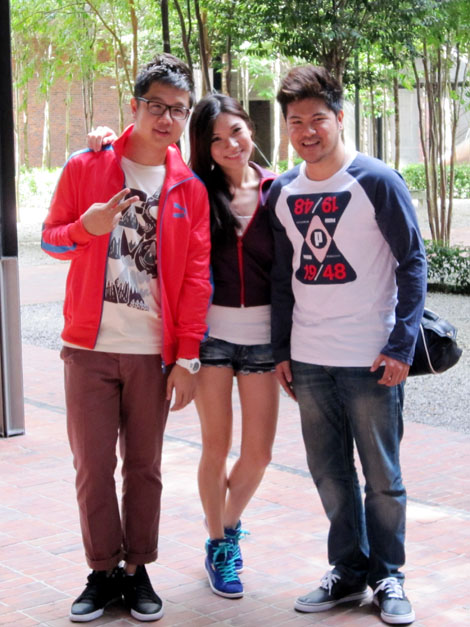 With Jason (smashpOp) and Simon So

The difficult parts were the jumping shot and the “bowl catching” shot, which had to be taken quite a number of times. Poor waiter complained his shoulders were aching because I ran into him too many times lol! 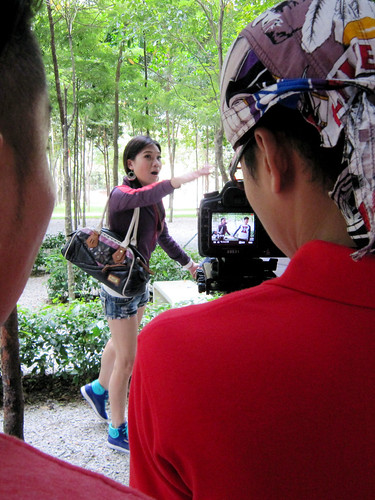 I love the Puma Avalanche Grip Bag in the picture above. So trendy with that slightly rugged feel. Anyway, I hope you like the video! :) 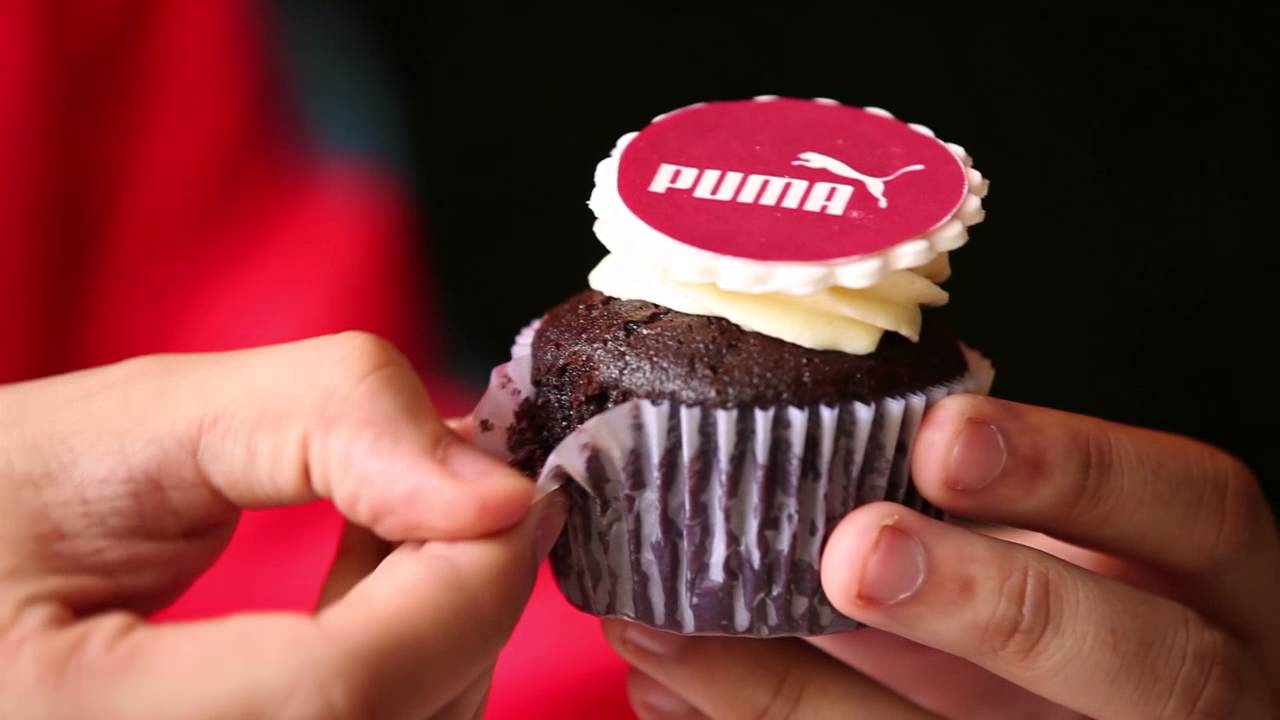