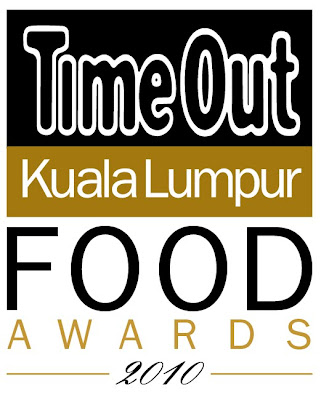 The public has nominated and voted. And the winners for Time Out KL Food Awards 2010 were announced at MAP KL, Solaris Dutamas on Nov 24, 2010. 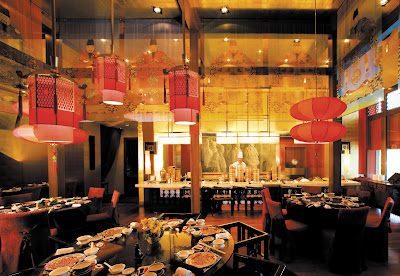 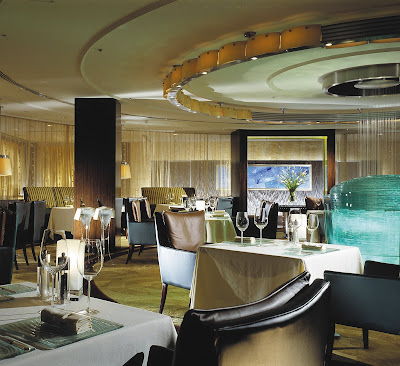 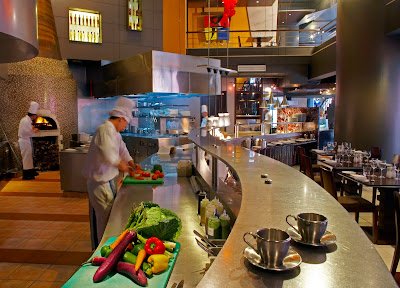 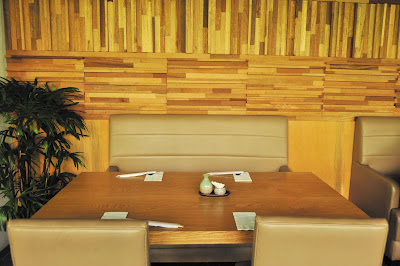 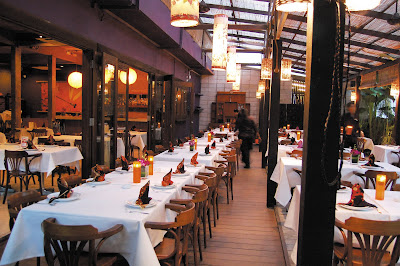 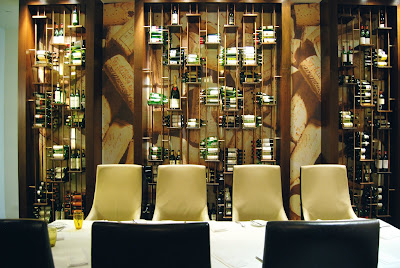 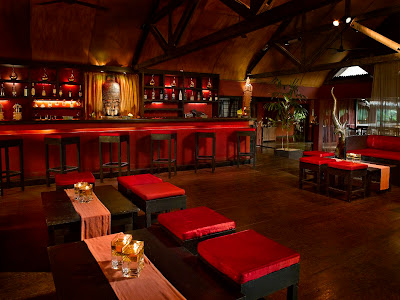 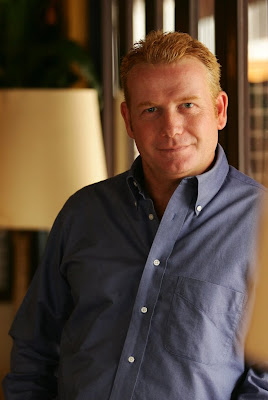 While some of the winners were unexpected, I was pleased that a few of my favourites won. “There are no losers tonight. You are all winners.” I really HATE that saying. They use it all the time during pageants, to make the other girls feel less of a loser next to the new queen. =_=

*Photos courtesy of Time Out KL