My dad loves sending me random emails about funny quotes, quizzes and trivia questions. Just to play along, I did one test, which involved rating my 4 favourite animals. I chose Pig, Cow, Sheep and Dog. Usually, one would choose the animals they want as a pet. But I chose the animals I wanted to eat (with the exception of dog). I love pork, followed closely by beef. 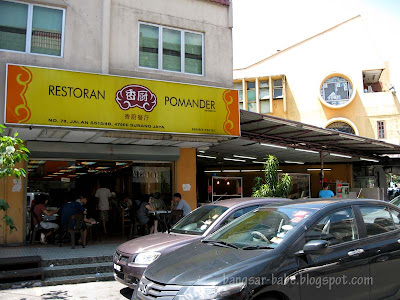 Since we’re talking about pork, here’s what I ate over the weekend — the SS15 pork noodles at Restaurant Pomander. I usually get my pork noodle fix from Kean Fatt in SS3, but rif felt adventurous and decided to drive to Subang instead. The noodles come in 3 sizes; small (RM4.50), large (RM5.50) and EXTRA large (RM6.50). You can opt to add an egg for RM0.50. rif and I did. 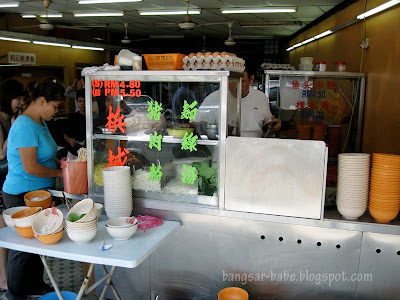 Driving all the way to Subang was nothing, but having to wait 45mins for a bowl of noodles was a bit much. Each bowl of noodles is individually prepared, hence the long wait. If you’re so-hungry-until-you-want-to-chew-the-table, order the chee cheong fun (which isn’t good by the way) to pacify your stomach. Each time the helper carried a tray of noodles into the shop, I prayed and hoped it was mine. Alas, there was no point praying; I still got my noodles 45mins later. 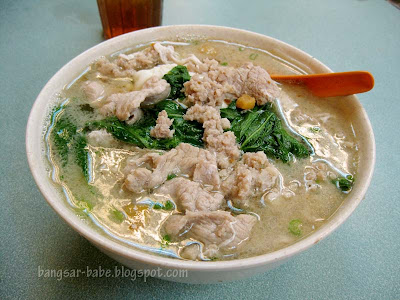 The noodles (you have a choice of kuay teow, yellow noodles and vermicelli) were delicious. Filled with minced pork, pork slices, liver slices, intestines and crispy pork lard, the broth had a sweet and flavourful porky taste. They must have boiled plenty of pork bones in the soup or added a lot of MSG, or both. Despite the slightly higher pricing, there was plenty of minced pork and lard. It was an incredibly satisfying meal. 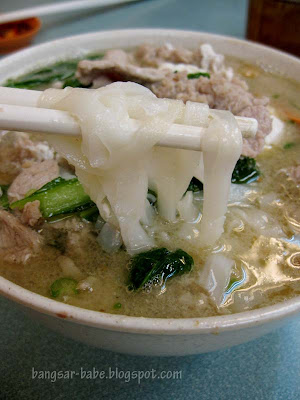