On Christmas morning, I dragged myself out of bed over to Jeen’s place for breakfast. When I got there, Jeen was in the kitchen making Eggs Benedict. 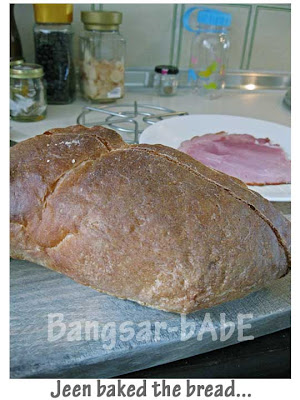 That girl baked her own bread! It had a denser texture and stronger flavour from our usual bread, giving it a more satisfying bite. I love the crusty sides and the fact that she butters each slice before toasting. 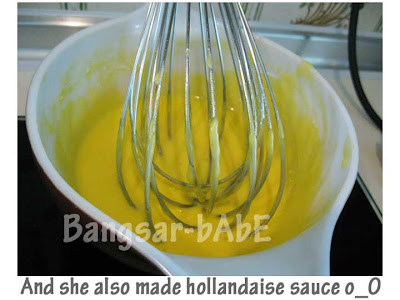 She even made her own Hollandaise sauce. Well-whisked, the sauce was smooth, creamy and buttery with a hint of lemon tang. Very nice! 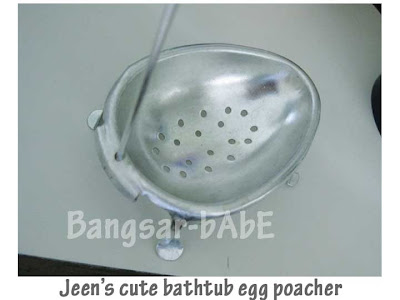 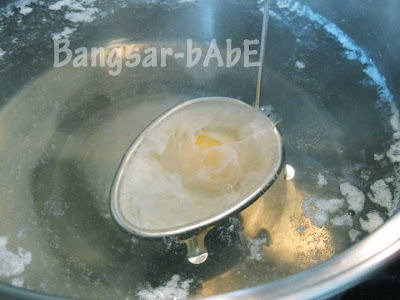 Since I was curious about the bathtub egg poacher she got in Sydney, she decided to poach an egg for me using that. She also best online casino australia poached another egg without the poacher, which I thought was better. With the egg poacher, the bottom part was more done than the top, but her self-poached eggs were evenly done. =D 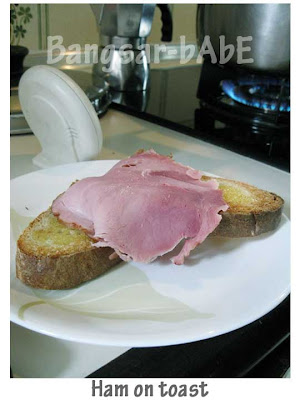 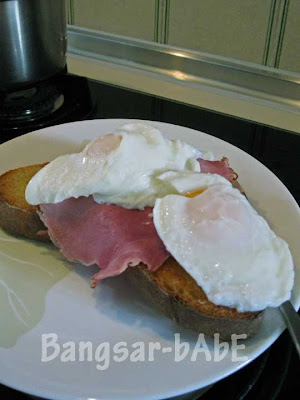 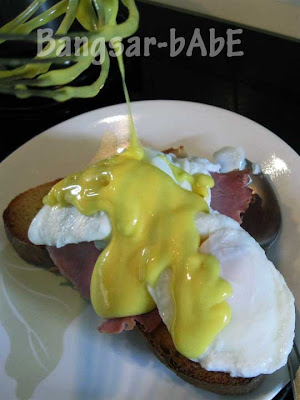 She placed the poached eggs on PORK ham and toast before drizzling a generous amount of Hollandaise sauce on top. I had this with a cup of freshly brewed coffee. The yolks were perfectly runny and creamy, a sign that the eggs were fresh. 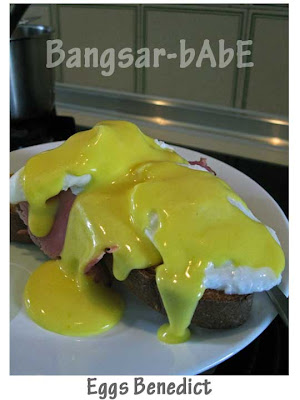 I didn’t want to spoil the taste with cracked black pepper, so I had them just like that. While savouring every delightful morsel, I was seriously contemplating on kidnapping Jeen and keeping her in MY kitchen. 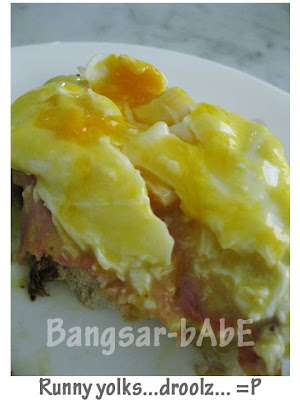 Jeen’s breakfast puts Delicious to shame. Seriously! Everything was made from scratch, except the ham. I know that if she could get her hands on a good cut of pork, she would make her own ham too! o_0 Thanks Jeen, for a lovely breakfast!

Since this would be my last post for the year,