rif and I went to Mont’ Kiara for lunch earlier today. He wanted me to try Little Korea as he claims they serve awesome Korean food. We got there close to 3pm (I had to work) only to find them closed till 5pm. 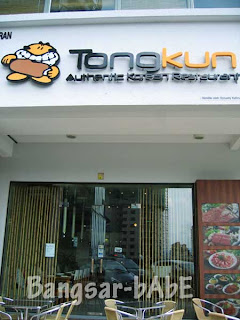 Disappointed, we drove around Solaris looking for other places to eat. I spotted two other Korean restaurants before deciding to go to TongKun (opposite row of Cold Storage). 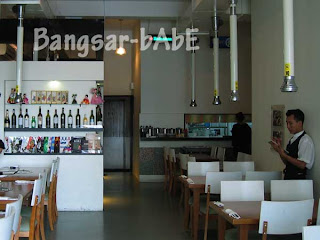 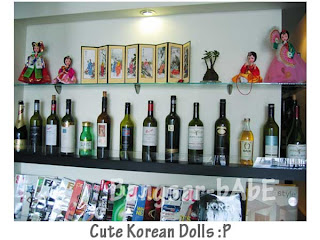 Once seated, we ordered the Lunch Special Set (RM30) and Kimchi Jjigae to share. We were given 10 types of appetizers while waiting for our food. I was happily surprised. rif however said that it was nothing spectacular, as Little Korea provided more appetizers. 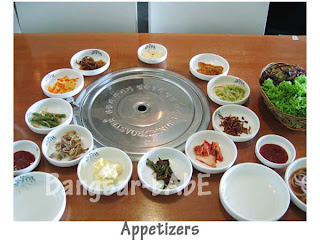 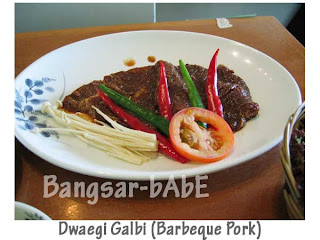 10 minutes later, the Lunch Special arrived. The waiter helped grill the meat for us. We didn’t have to do anything, except move our mouth and hand. I found the service good, probably because we were the only customers there. 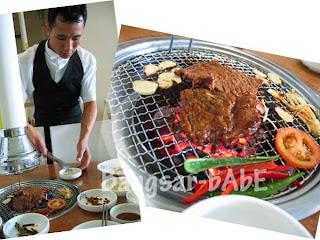 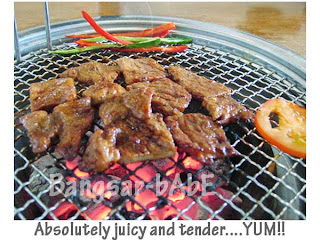 I liked the potato salad (appetizer) a lot. Very moreish. We had 3 refills of that and kimchi too. The pork meat was very tender and well-marinated. Every piece was a delightful burst of intense flavours. 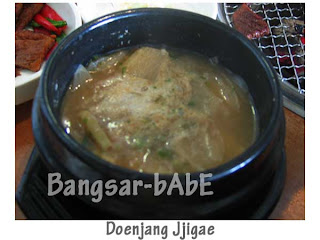 The Doenjang Jjigae (Soy Bean Paste Stew) came with the Lunch Set. It was laden with clams, tofu, white carrots and bird’s eye chili. It tasted like miso soup but with a spicy twist. 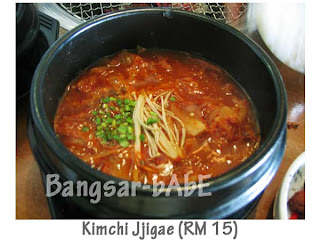 The Kimchi Jjigae arrived soon after. Between Tong Kun and Haeun Khon‘s version, I prefer the latter. While this Kimchi Jjigae was decent, I felt it lacked “kick”. It wasn’t “Spicccaaayyy” (Mei Shum’s trademark word) enough. And for RM15, it was quite a small portion. Plenty of cabbage but very, very little pork pieces inside. 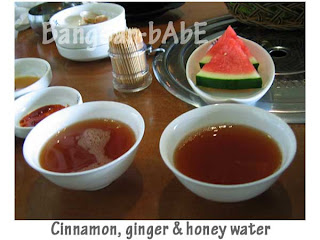 Once we were done with lunch, we were given 2 slices of watermelon and a sweet drink. The waiter told us that it’s Cinnamon, ginger & honey water. Very gingery and sweet with a slight hint of cinnamon. I found it very soothing after our kimchi-laden meal. 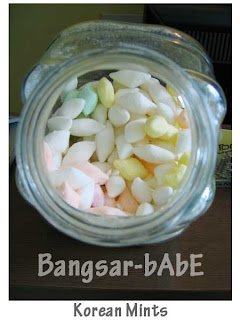 Lunch cost RM 49.50 inclusive of 10% service charge. All in, service was excellent and the food was quite good. Price wise, it’s more expensive than Haeun Khon but comparable to the other Korean establishments around.