When I wrote and vlogged about Foo Hing Dim Sum in Puchong, quite a number of my followers asked me to check out Jin Xuan Hong Kong which is a few doors away instead. Apparently, “Foo Hing is overrated” and only meant for those who aren’t familiar with Puchong. 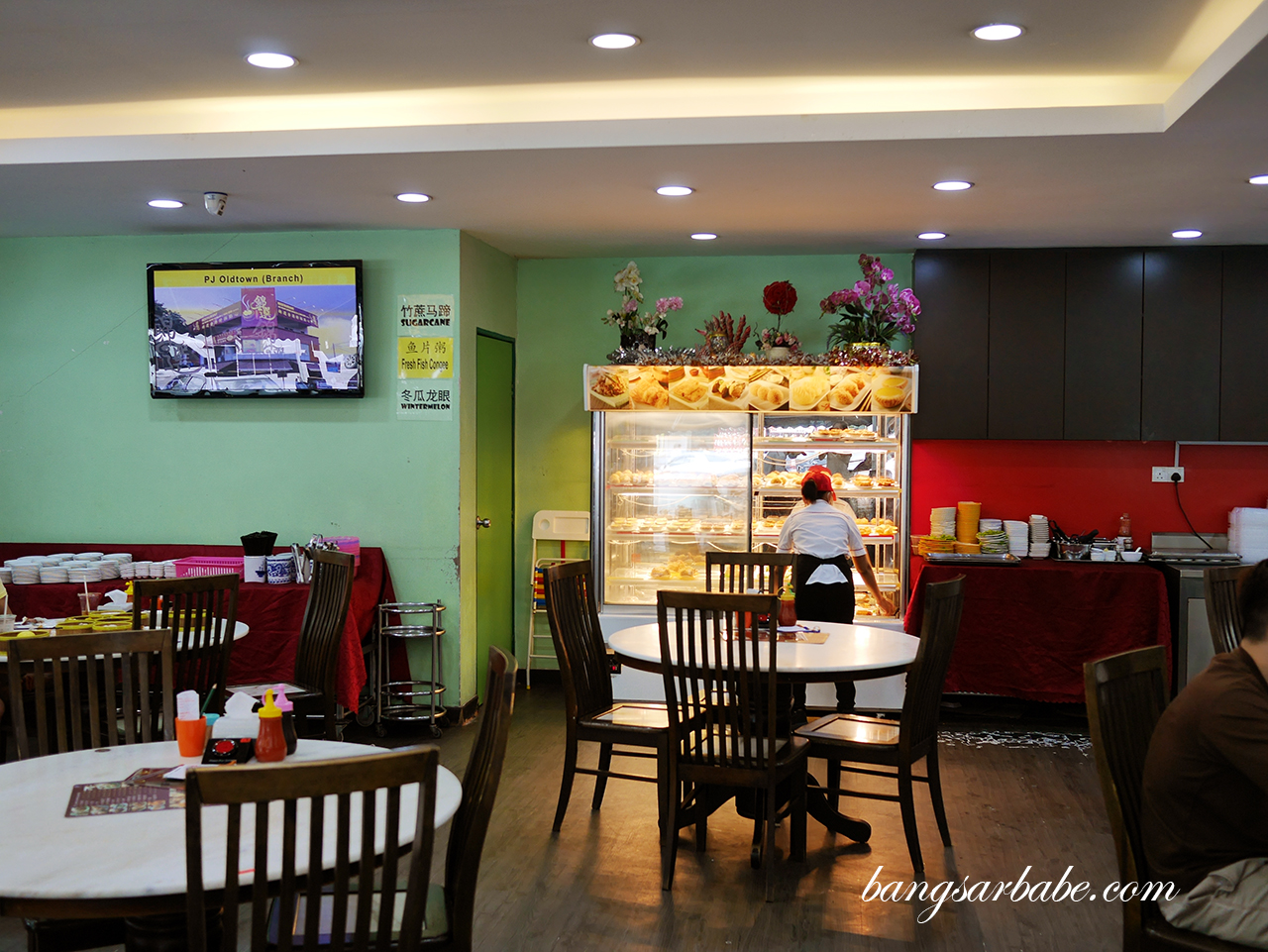 So Jien and I went to Jin Xuan Hong Kong in Puchong instead in late December 2020 – to see if it’s really better than Foo Hing Dim Sum and if it’s that much different from the other Jin Xuan Hong Kong branches we’ve been to. Since we were still in CMCO, tables were fairly spaced out which I appreciated. 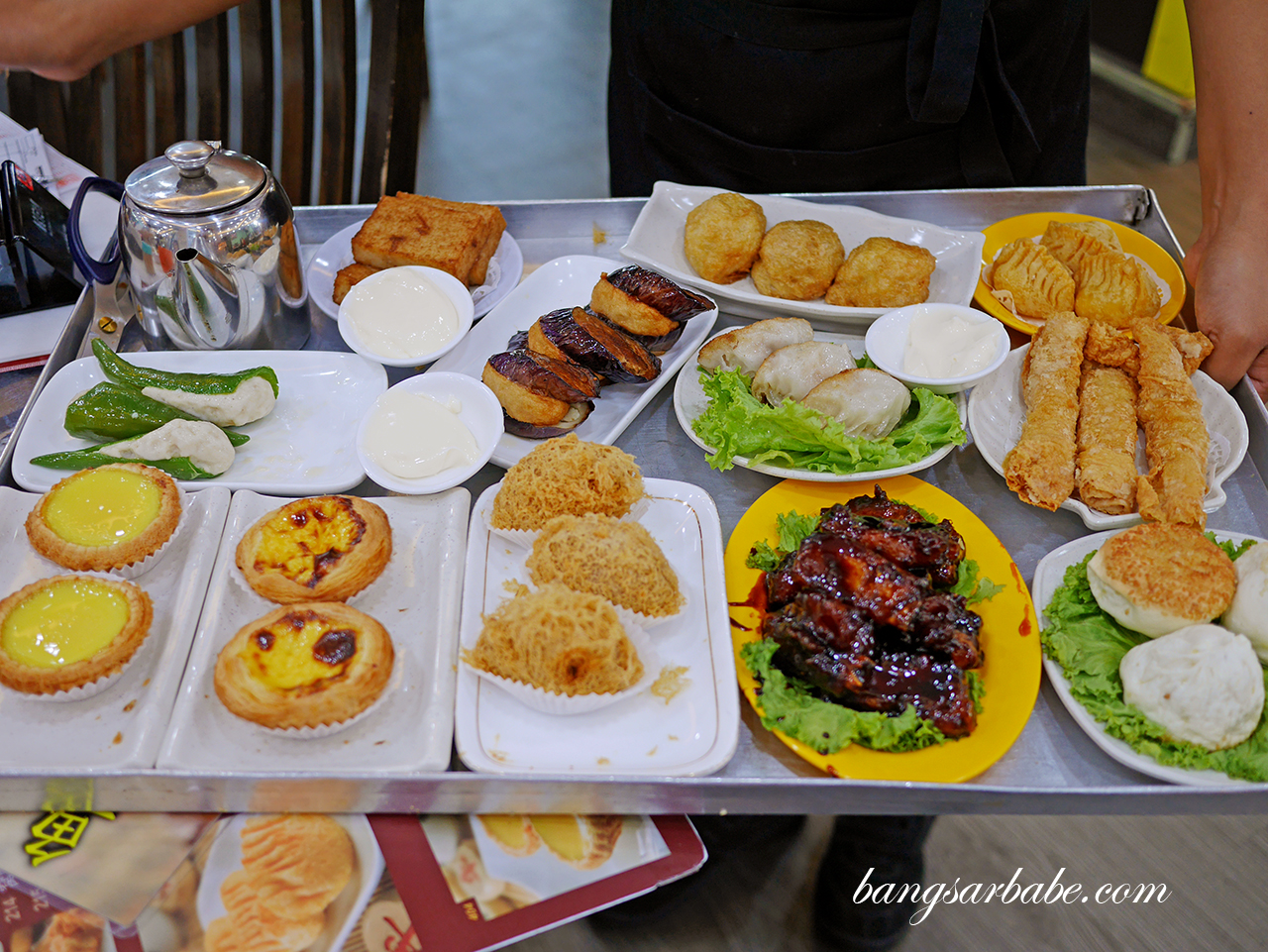 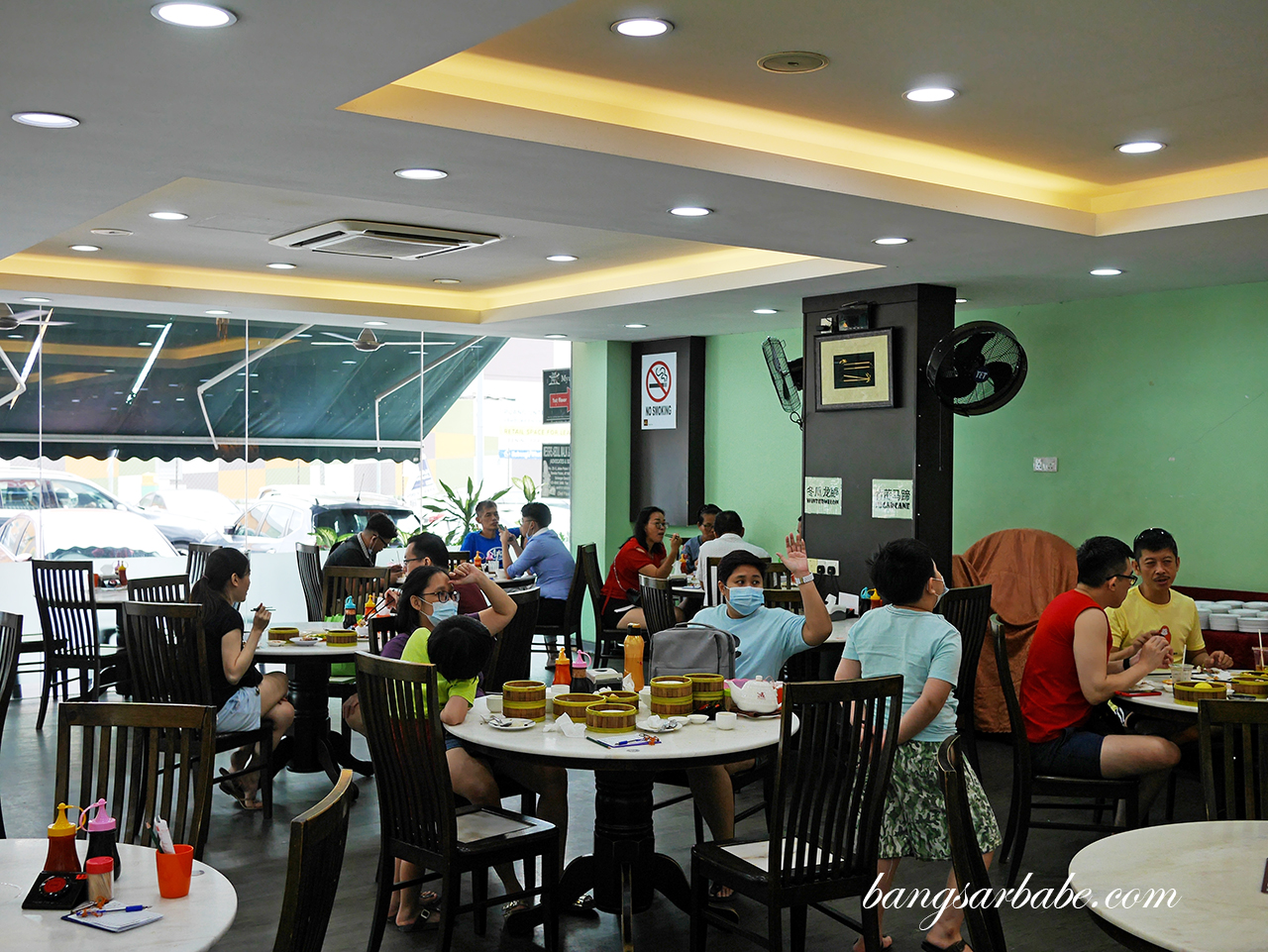 The ordering system is pretty much the same as Foo Hing. You can either wait for the staff to come around in large steamer baskets or trays and pick what you like, or order from them directly. I did both because I love peering into those large steamer baskets to see what is in store for me! 😊 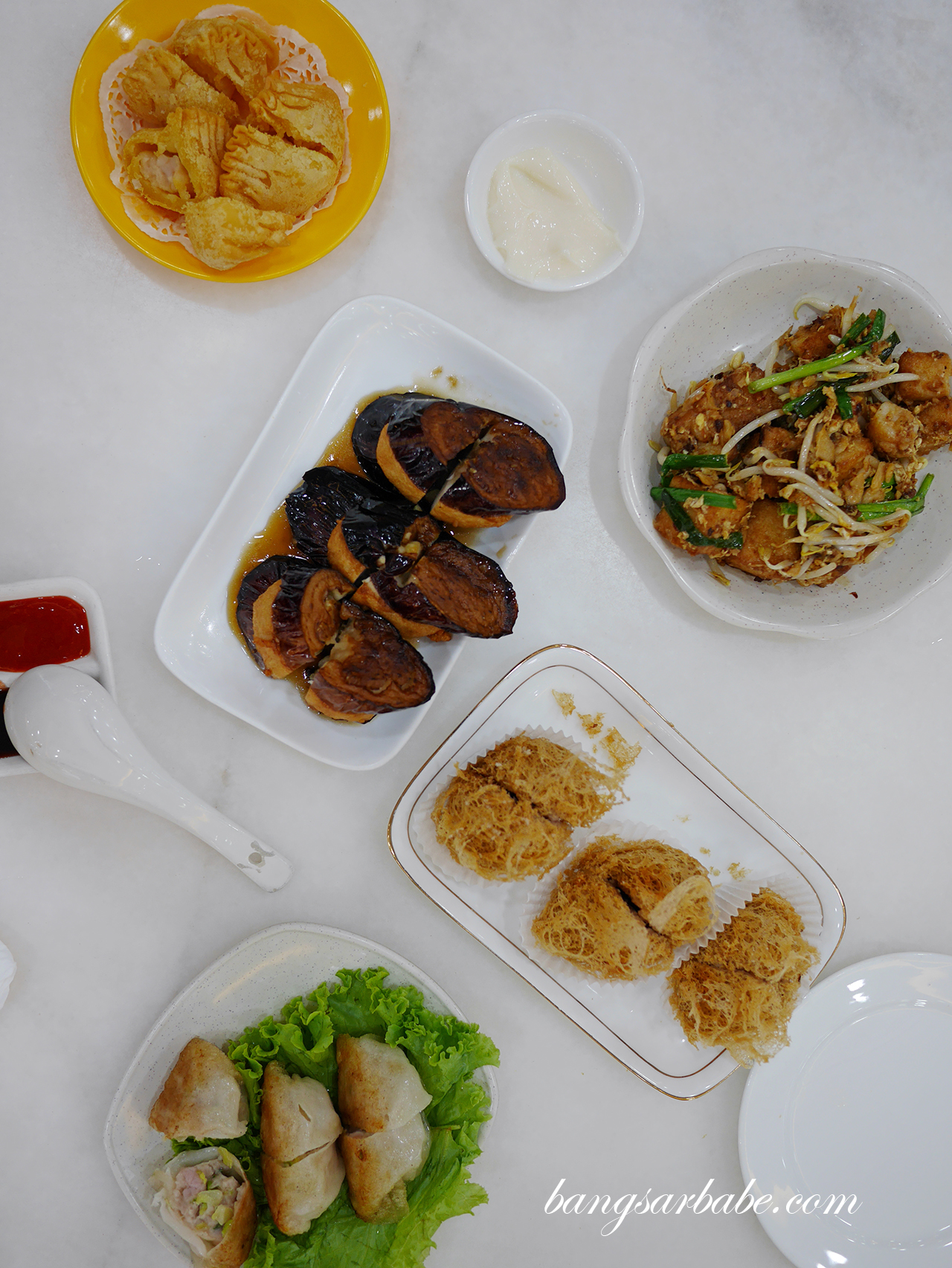 Let’s get down to comparison. 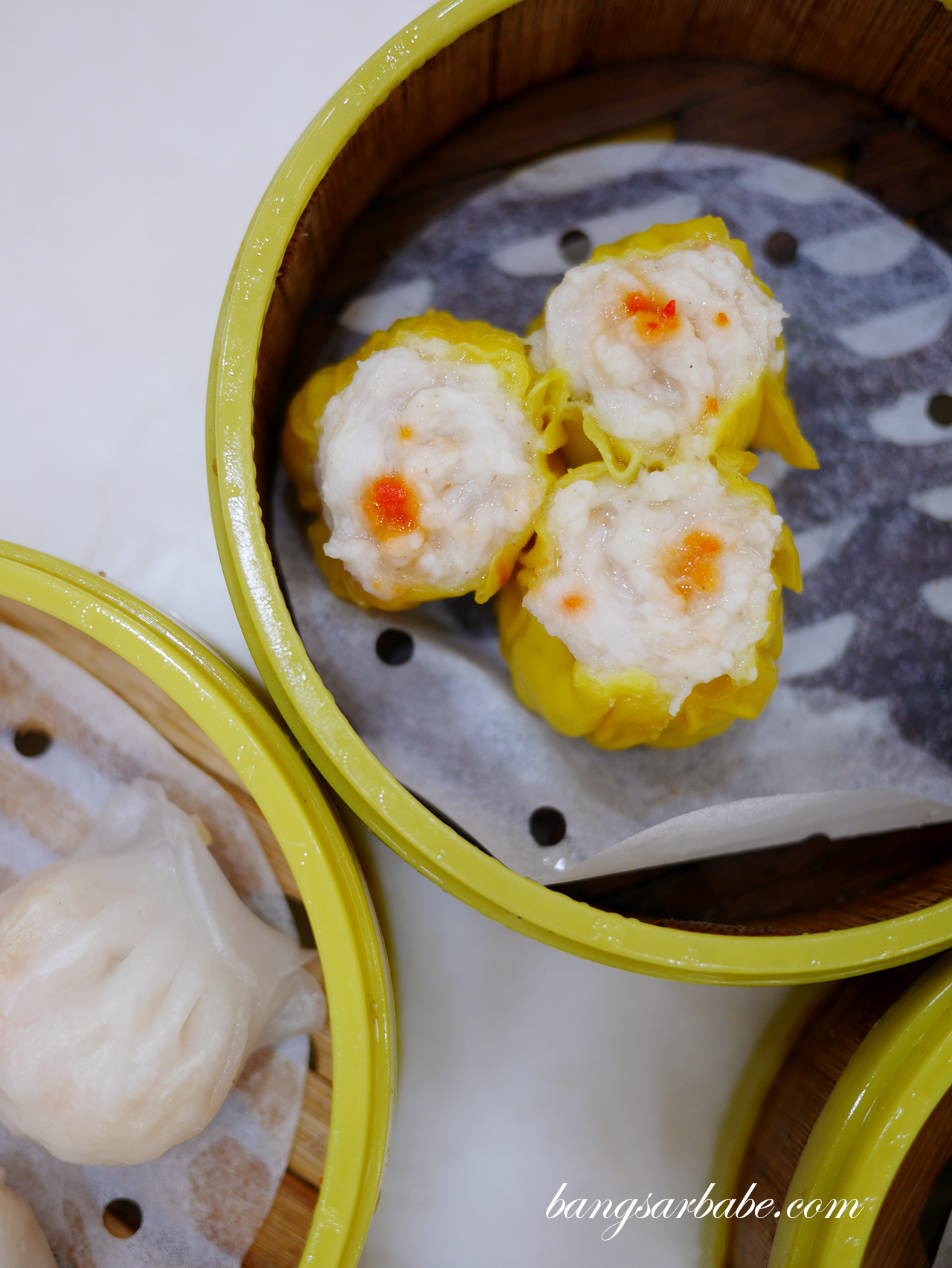 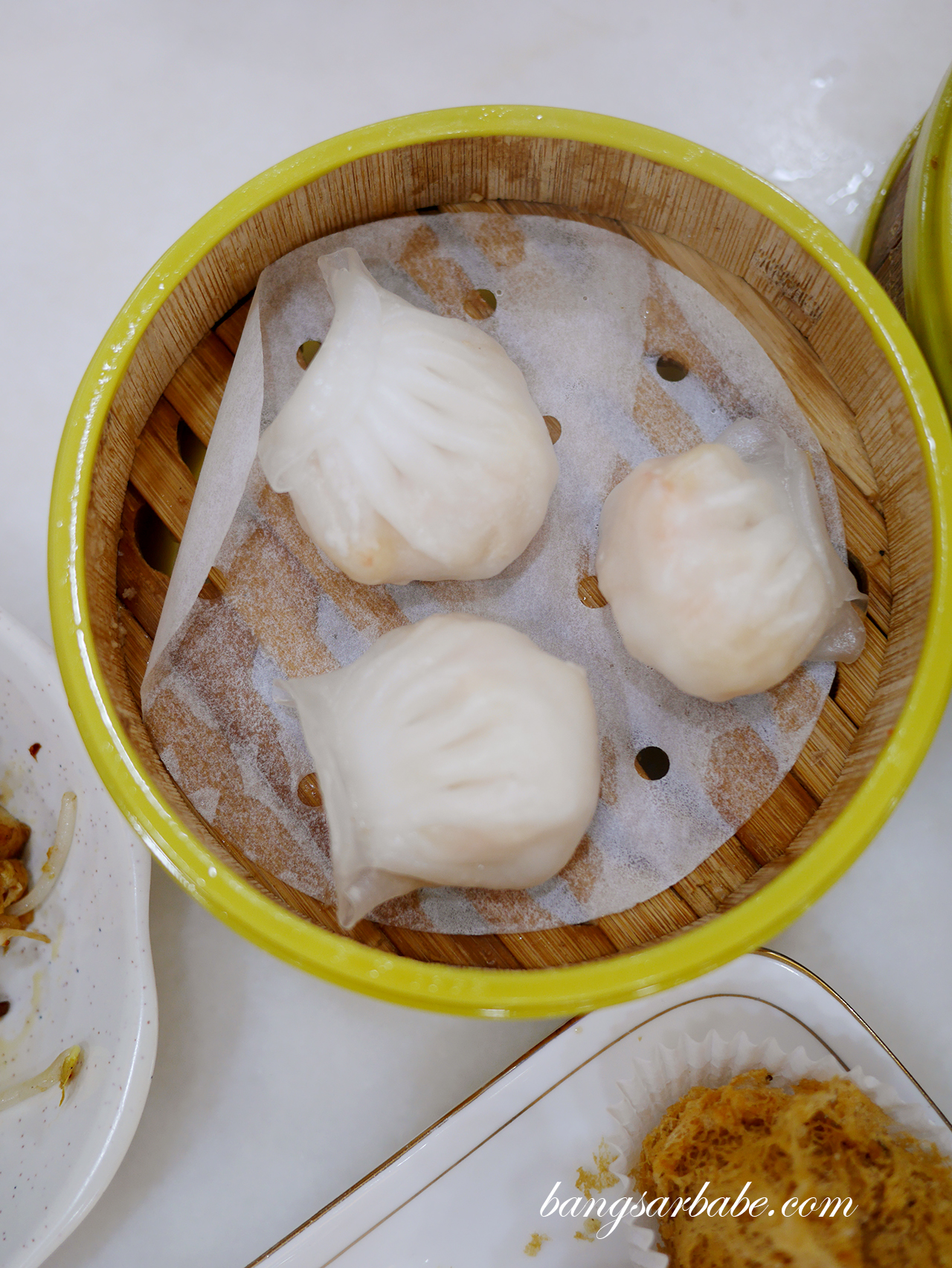 The siew mai and har kau were a huge let down; har kau was powdery and the siew mai tasted similar to those frozen supermarket options. Not that I have beef about those options but I wasn’t expecting this from a “highly recommended” dim sum spot in Puchong. To make things worse, we found a mesh wire inside of those siew mai. 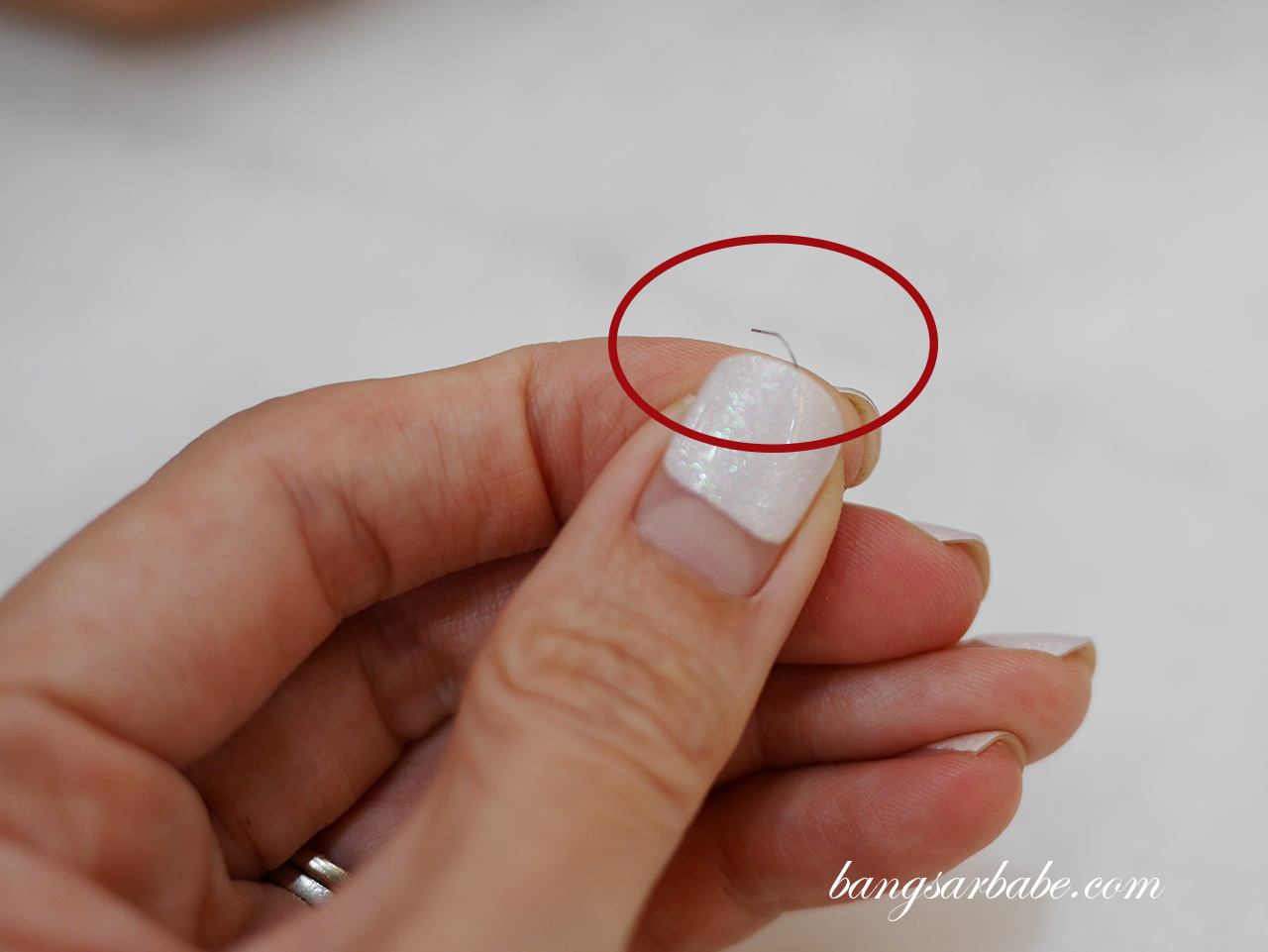 Spot the mesh wire! Good thing I didn’t swallow this… 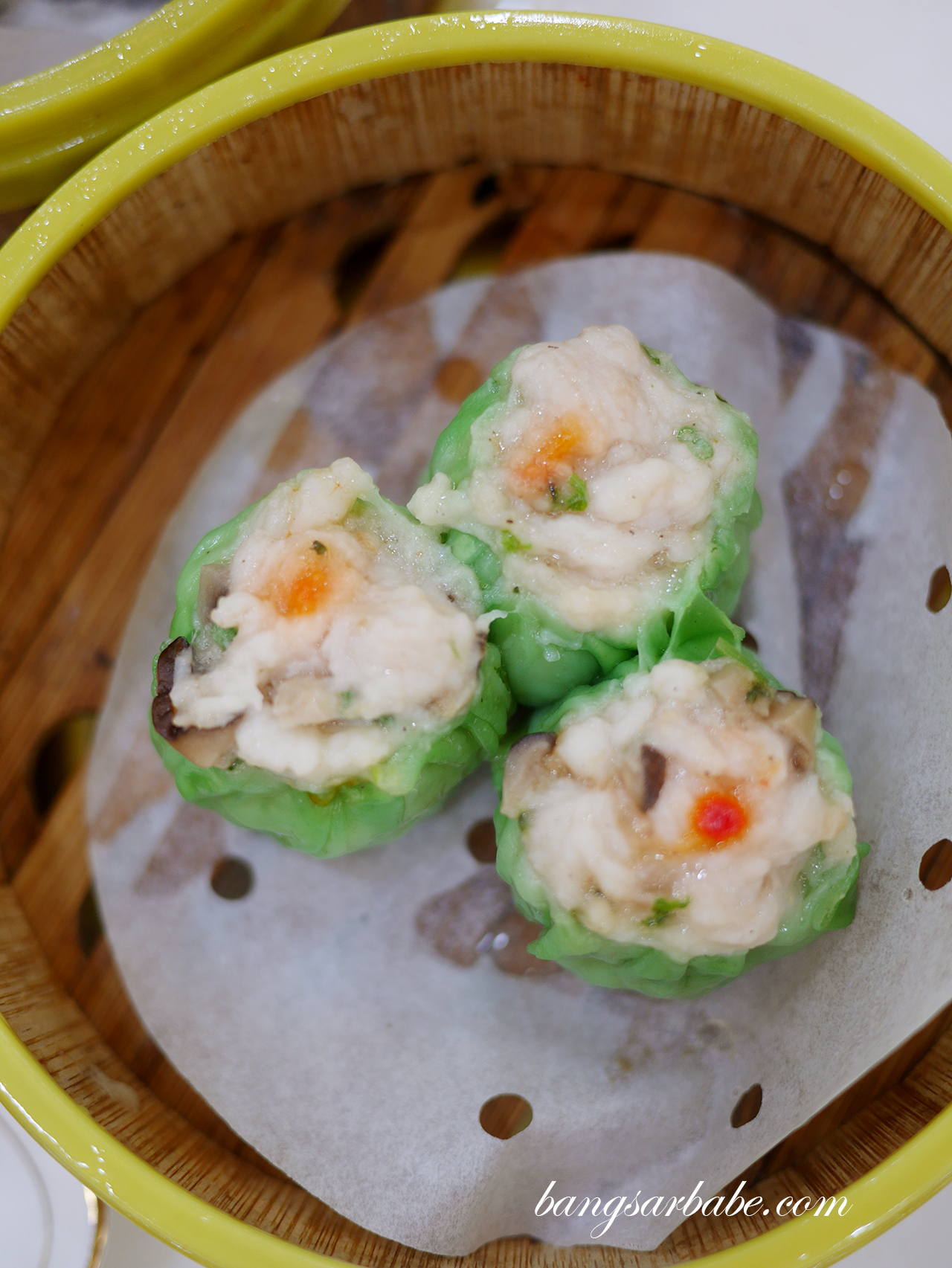 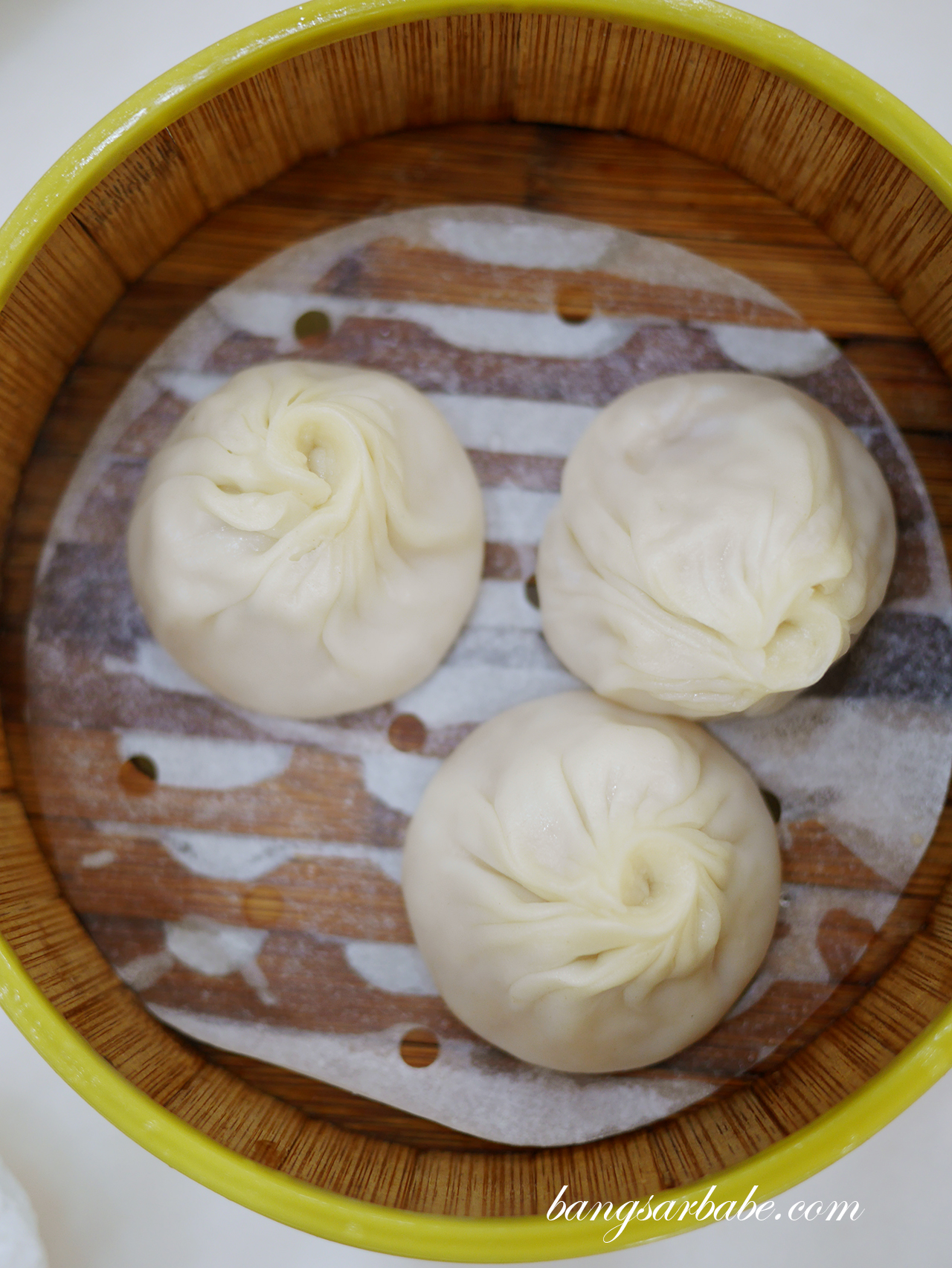 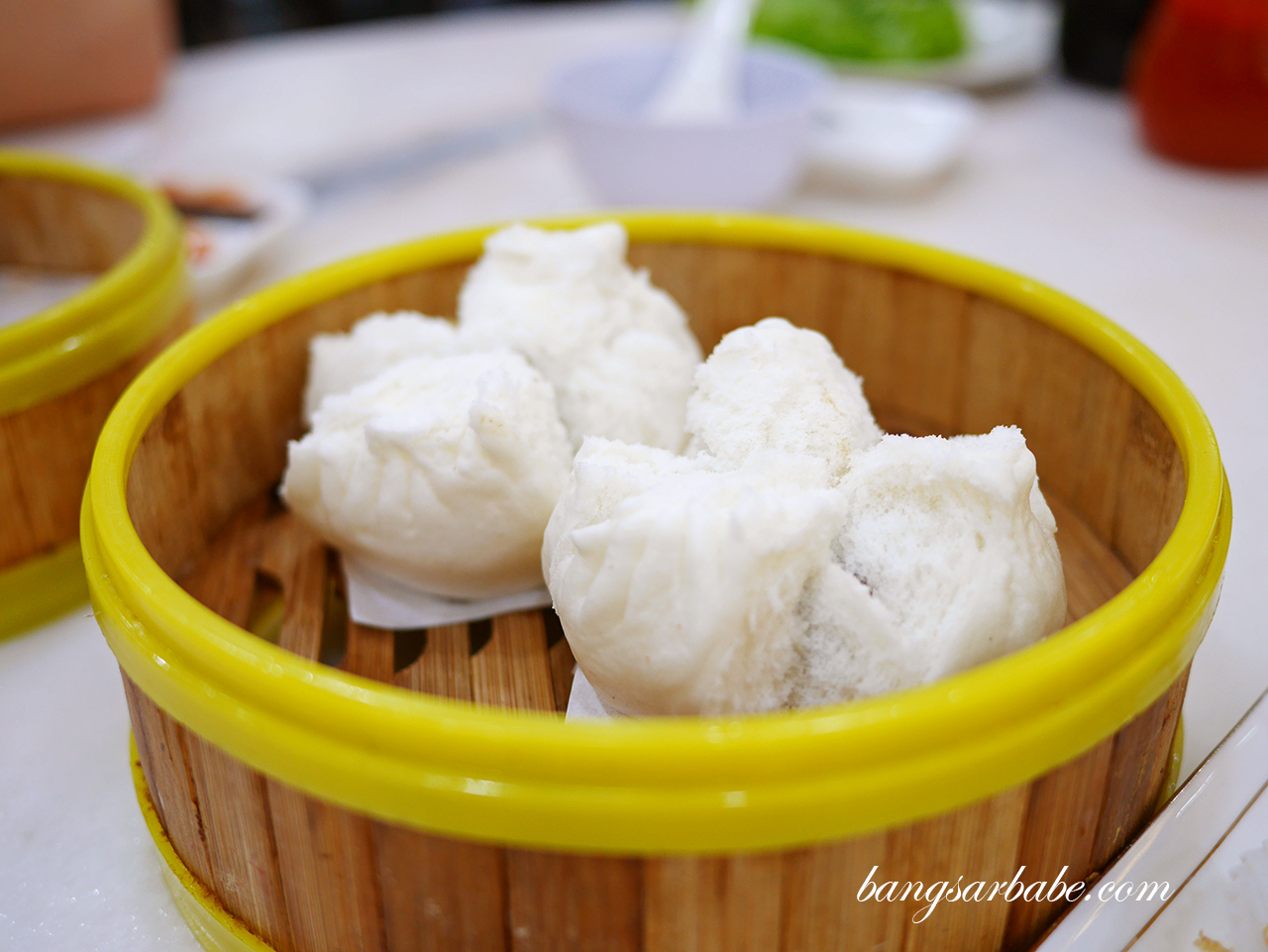 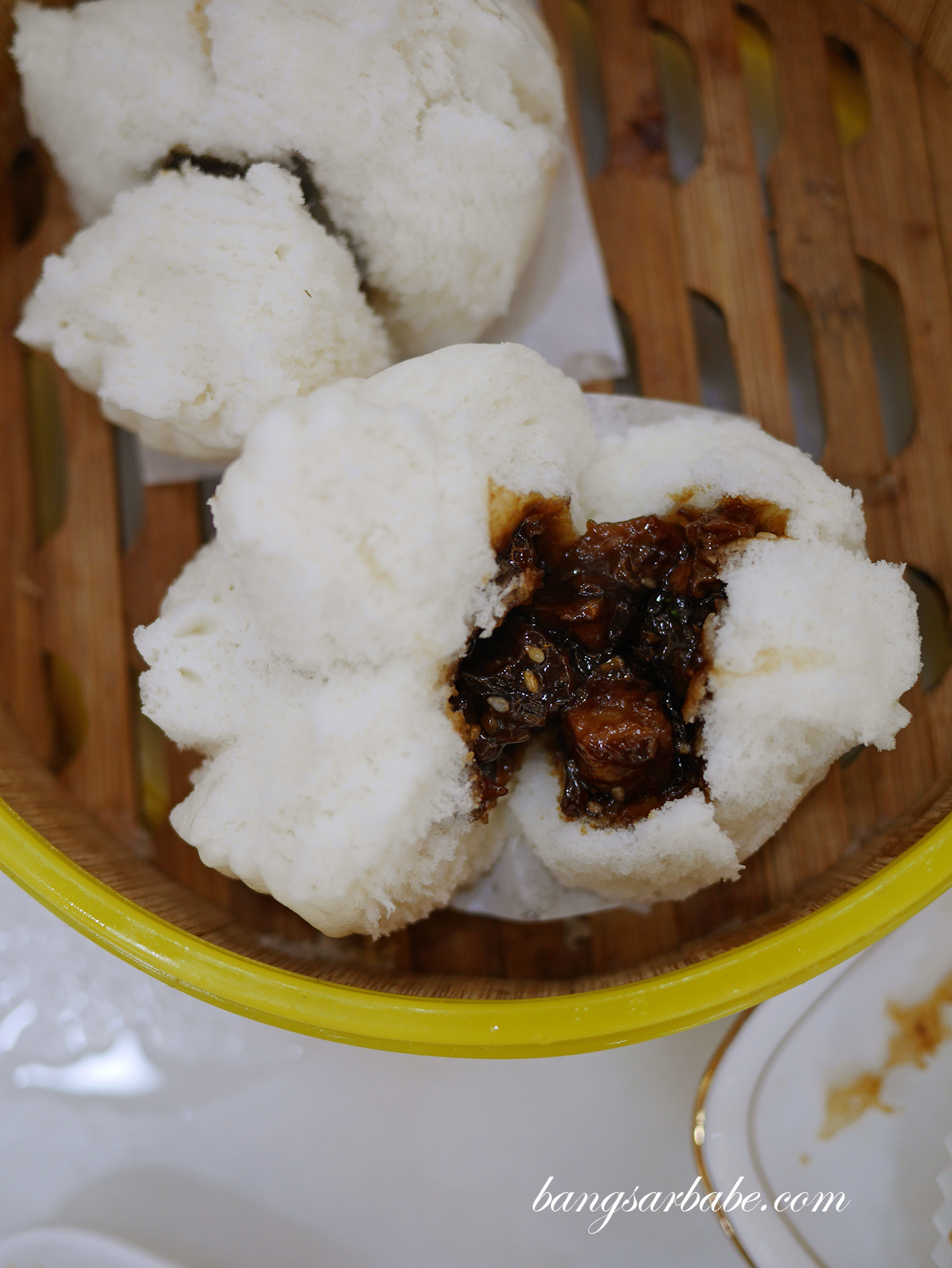 Jin Xuan Hong Kong’s char siew pau was also disappointing – filling was overly salty and stodgy for some reason, and the pau had a strong alkaline odour from the bleached flour. It wasn’t that pleasant to eat, to be honest. 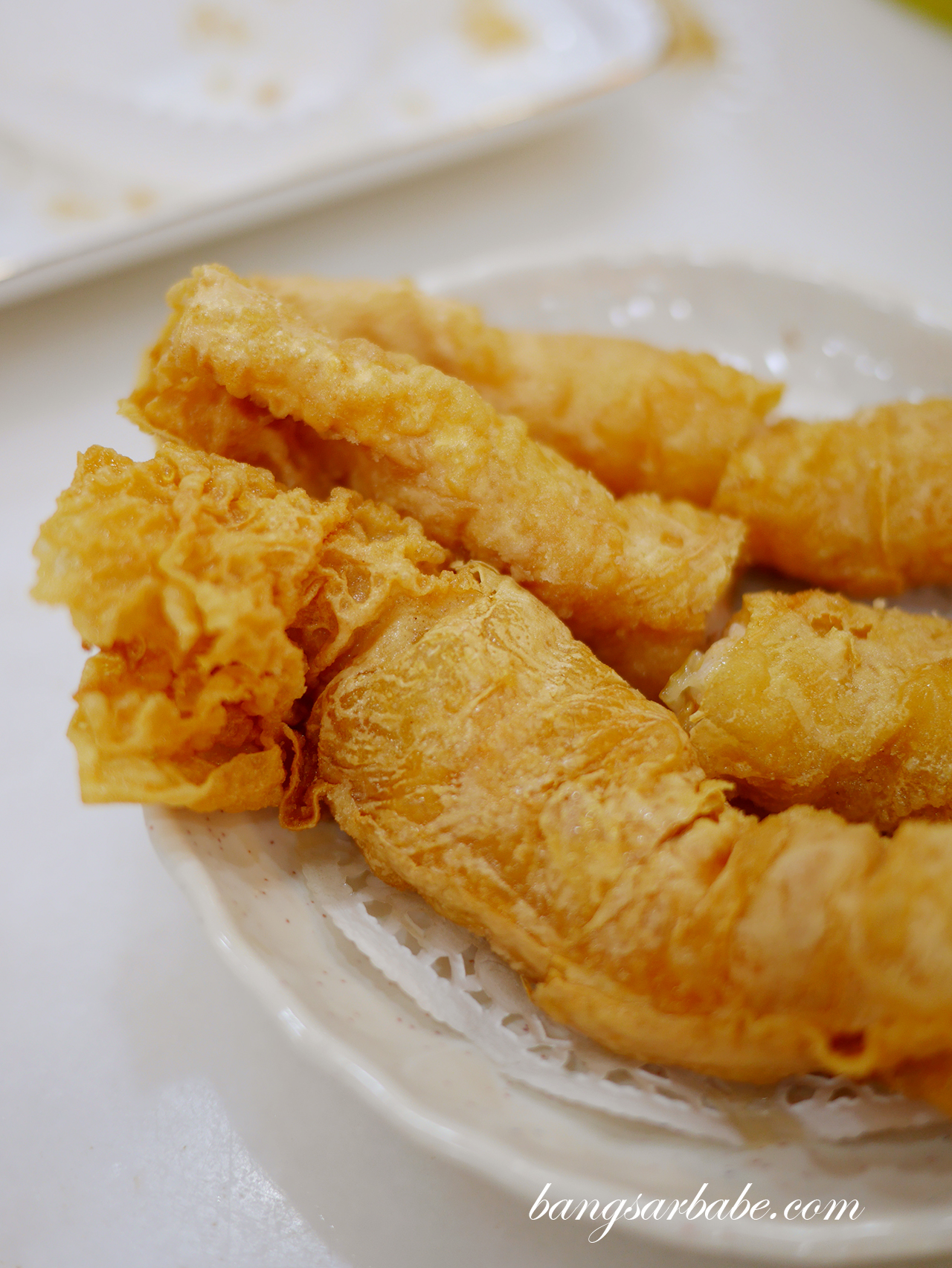 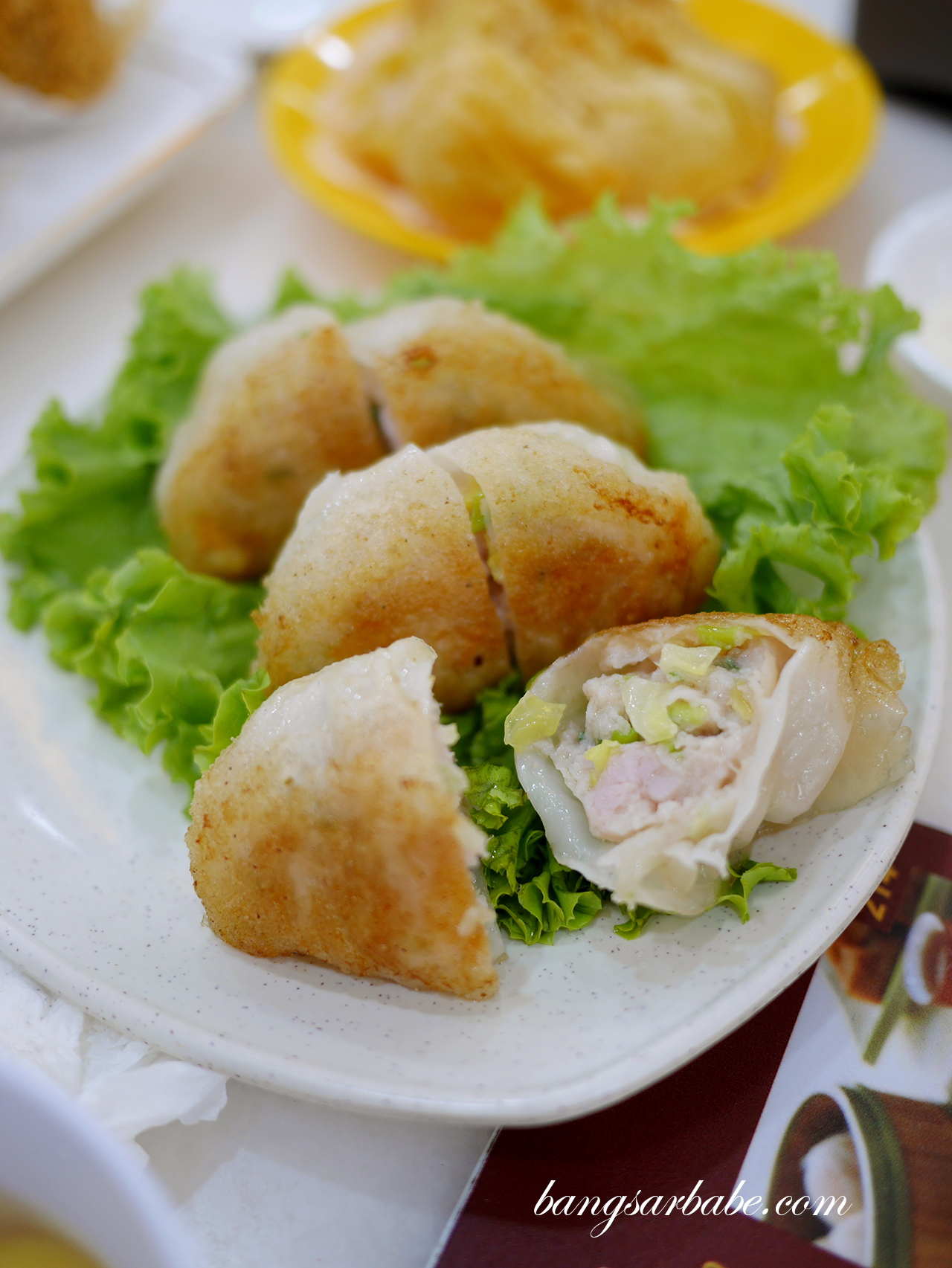 Fried items like carrot cake, yam puff and stuffed brinjal tasted better, though I feel the prawn dumpling too, had a strong alkaline taste. Overall, Jin Xuan Hong Kong is definitely no where near as good as Foo Hing Dim Sum which isn’t the best, but great value for money in my opinion. 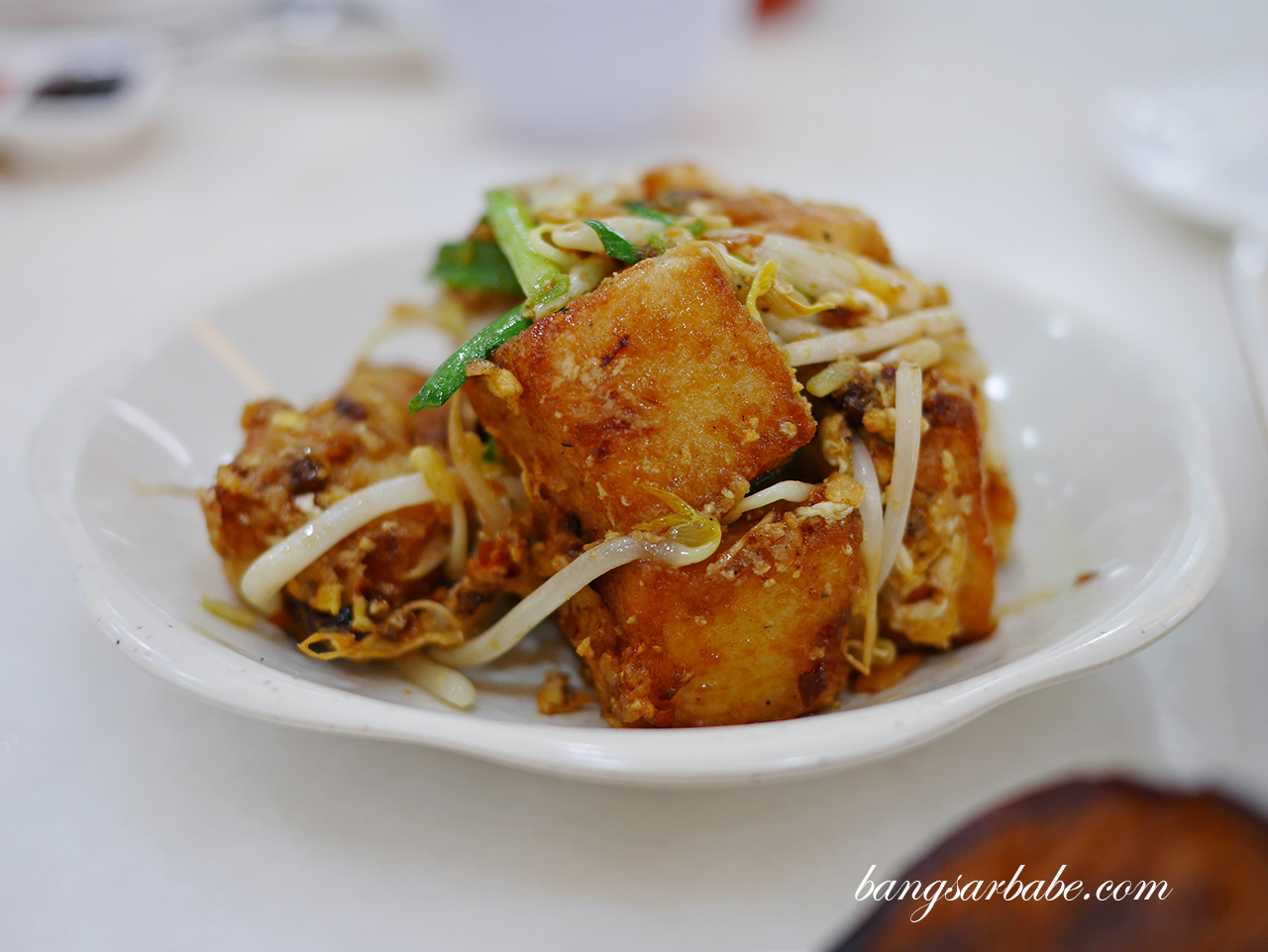 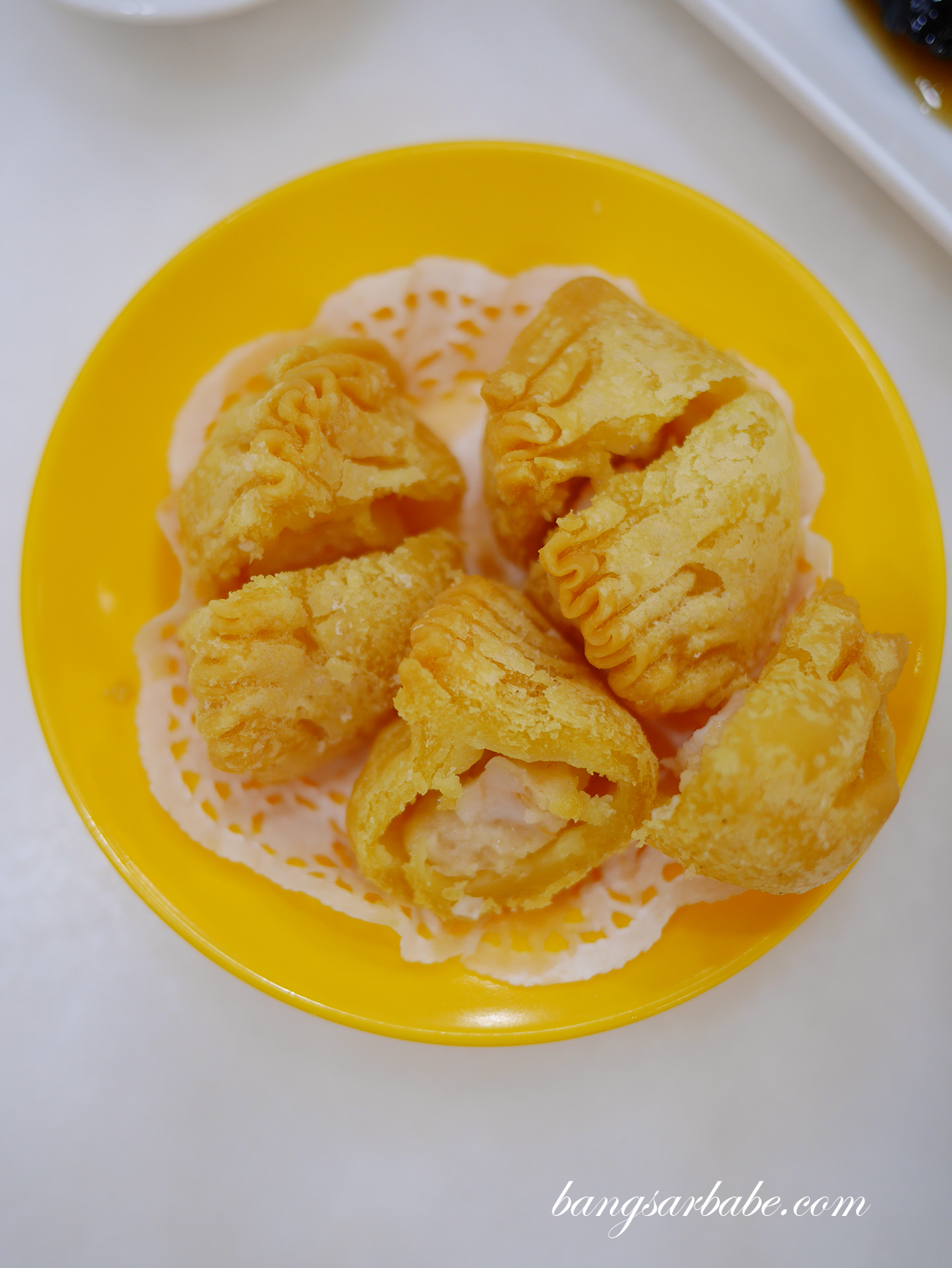 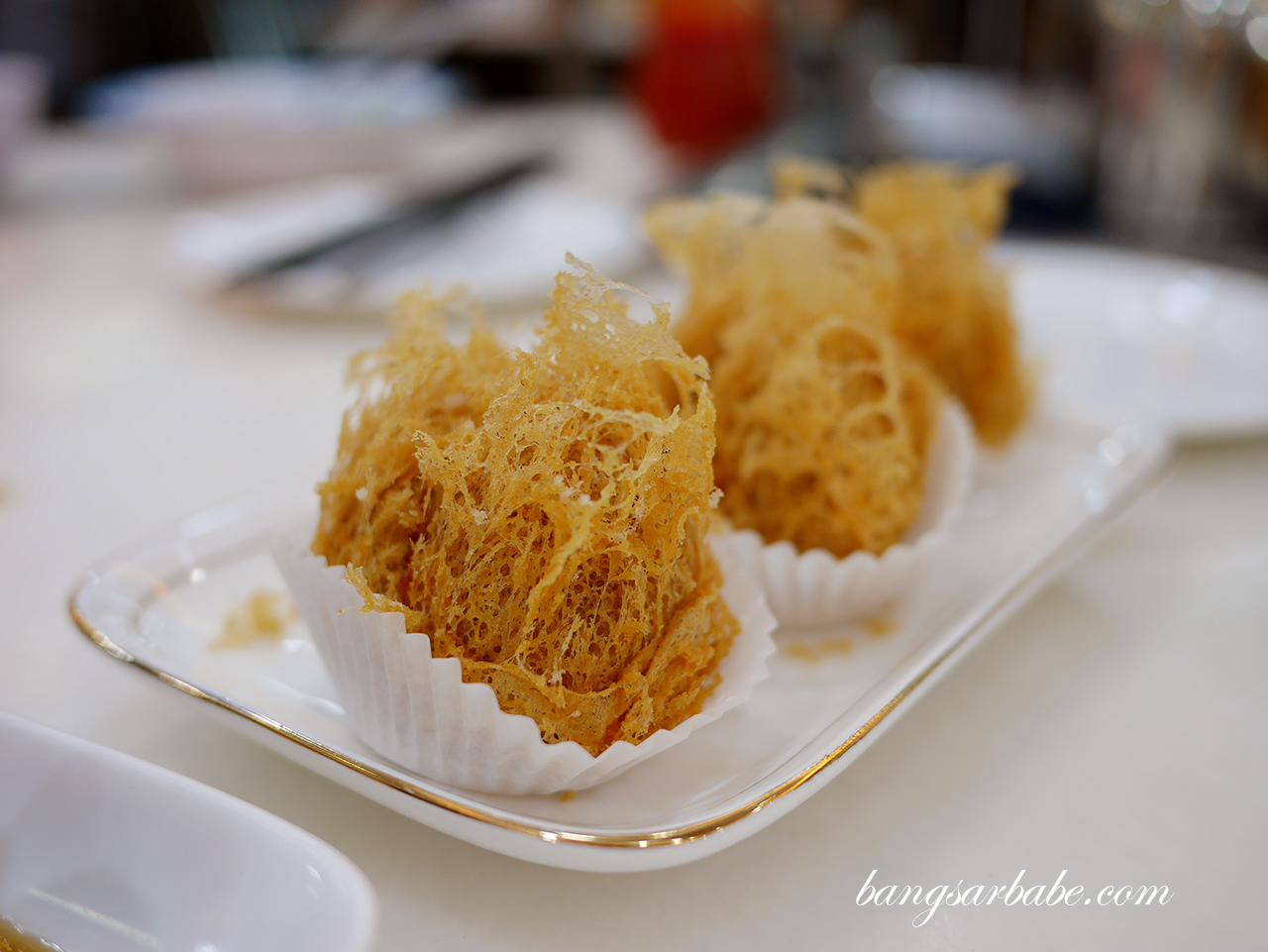 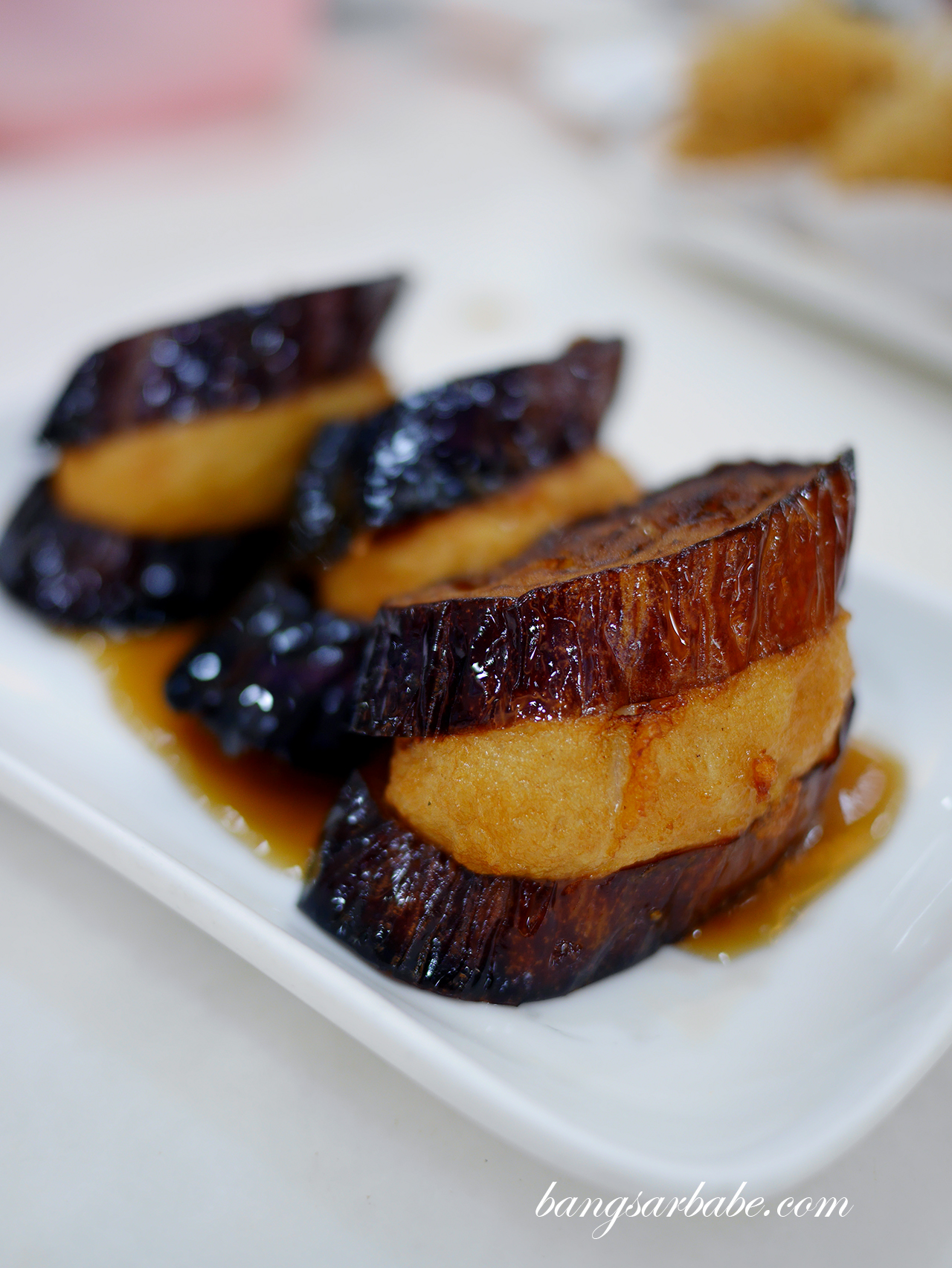 If you’re in the area, do yourself a favour and just head to Foo Hing Dim Sum. At least you get decent tasting dim sum and fabulous Portuguese egg tarts. 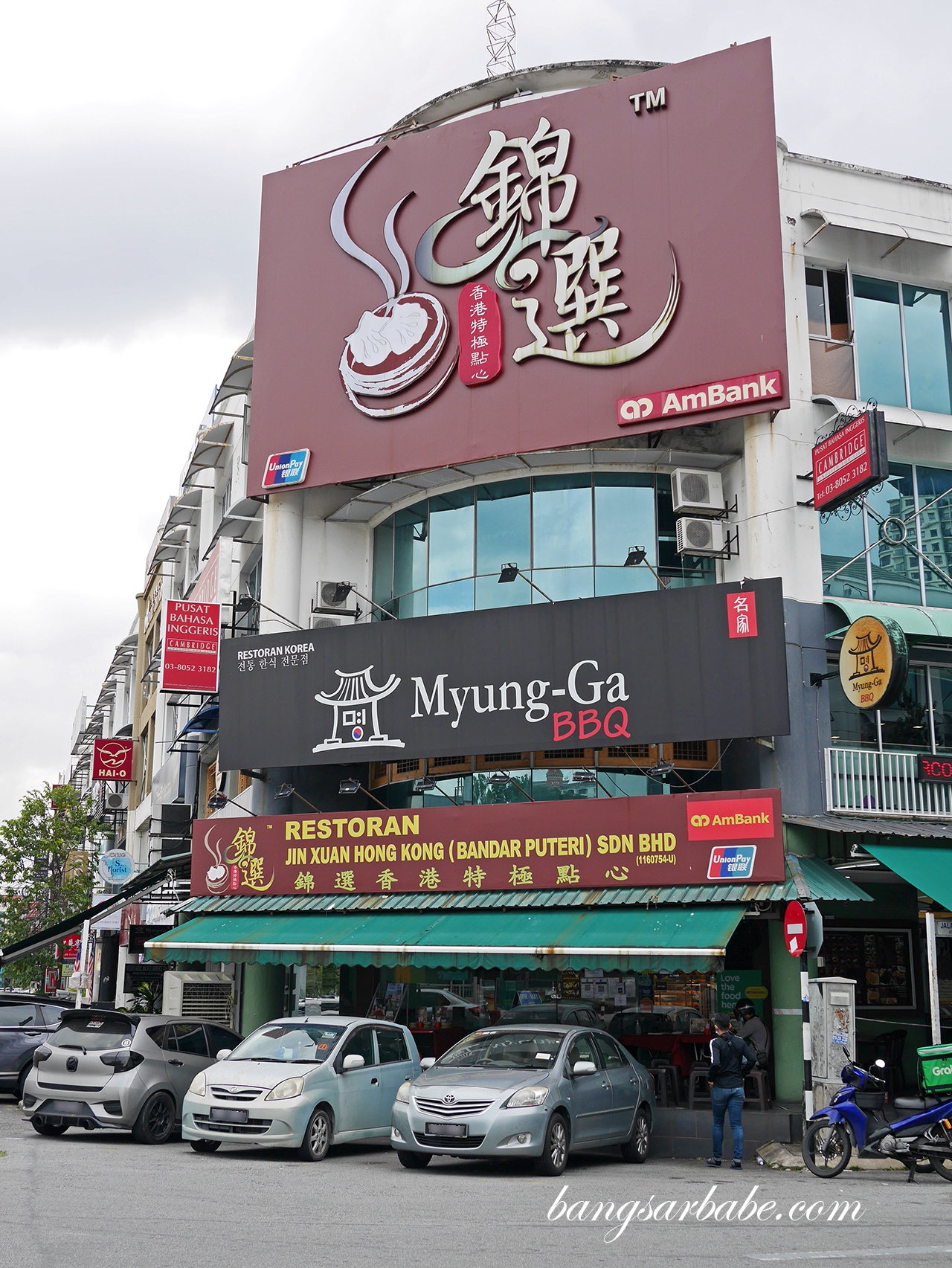