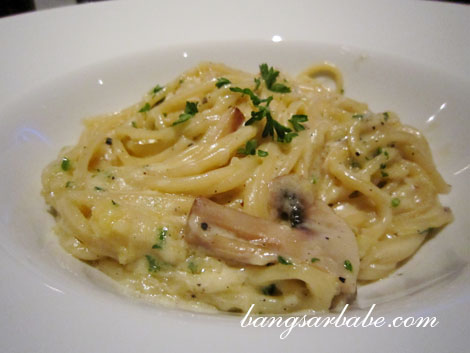 The Beer Factory has a new outlet at Setiawalk in Puchong, with a different theme from their Sunway Giza and Scott Garden outlets – Warzone. Designed give customers a feel of the theme, the bar/restaurant boasts military barracks along the side, cordoned off areas and human targets with bullet holes. The soft launch of The Beer Factory in Puchong is tonight (March 6, 2012) but rif and I were invited to a private preview of the place last night. 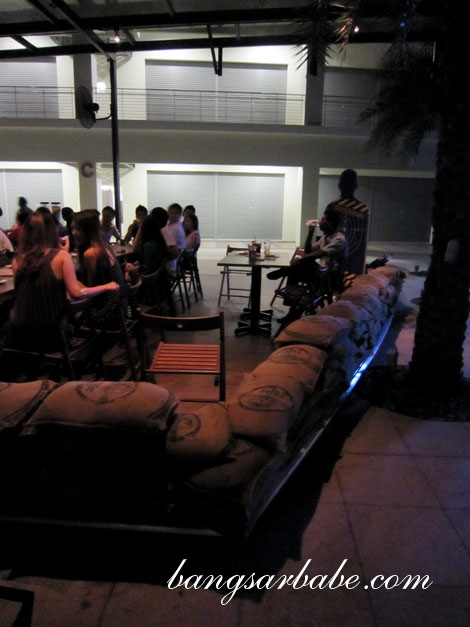 Barracks on the side 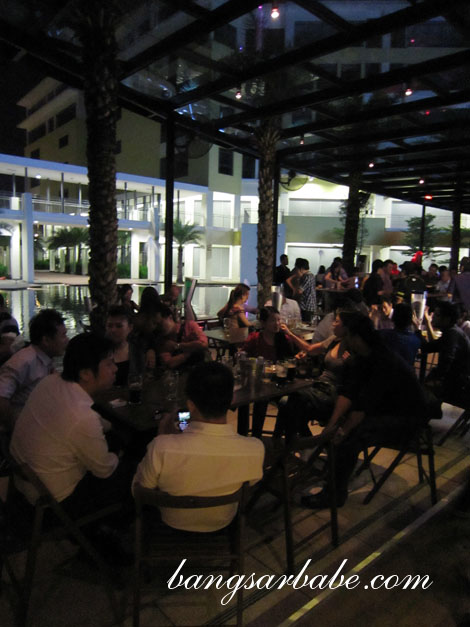 If last night’s preview was private, I have no idea how the public preview would be like. I’m generally not a fan of crowded places but The Beer Factory is now more appealing to me – my favourite two people from a neighbourhood restaurant are now working there. Chef Max and Barry (formerly from Leonardo’s) are heading the operations and kitchen team at The Beer Factory. 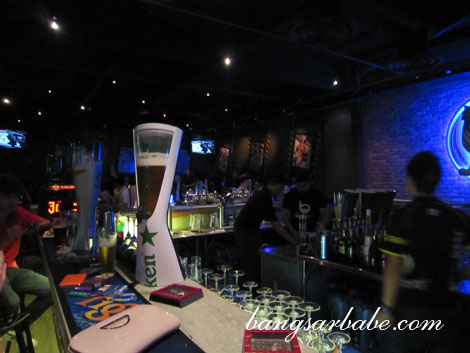 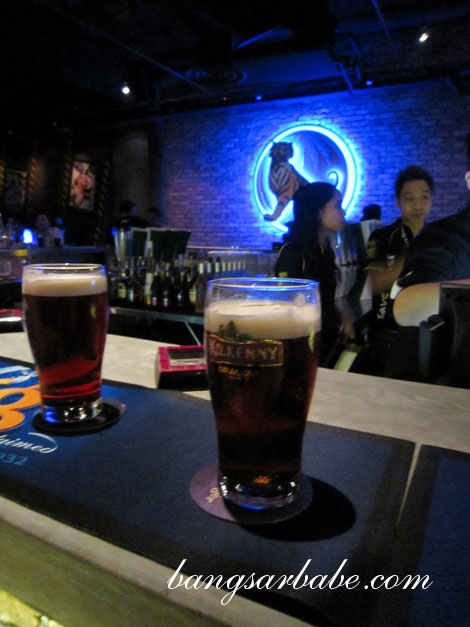 Beer pricing remains the same; Buy 1 get 2 free before 8pm, Buy 1 get 1 free between 8-10pm and Buy 2 get 1 free after 10pm. The food however, is much better now that Chef Max is planning the menu. Expect to see pork knuckle on the menu very soon. 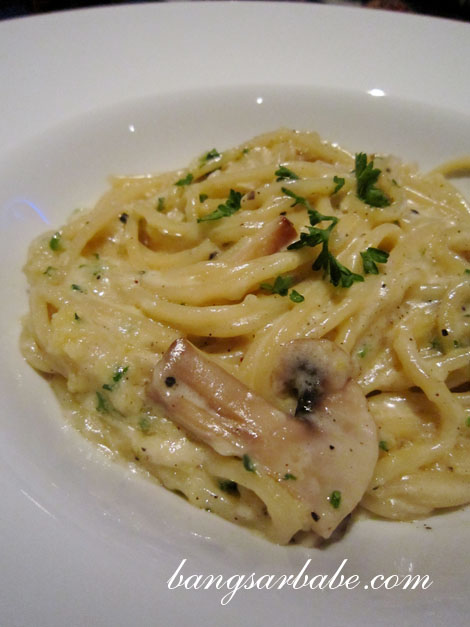 Max prepared a plate of mushroom carbonara me because he knows it’s my favourite and it was as good as I remembered it to be. This will be available at all outlets, but unless Max prepares it, I’m not sure if it will be as tasty. 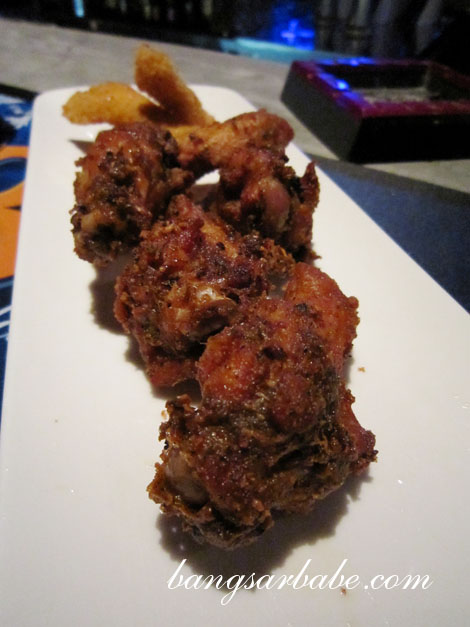 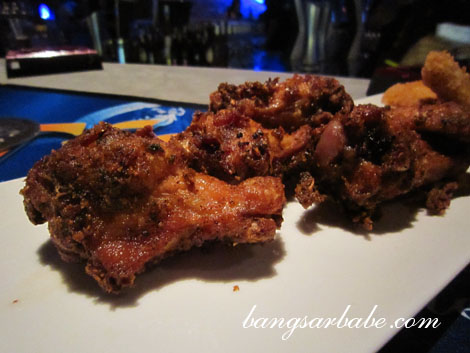 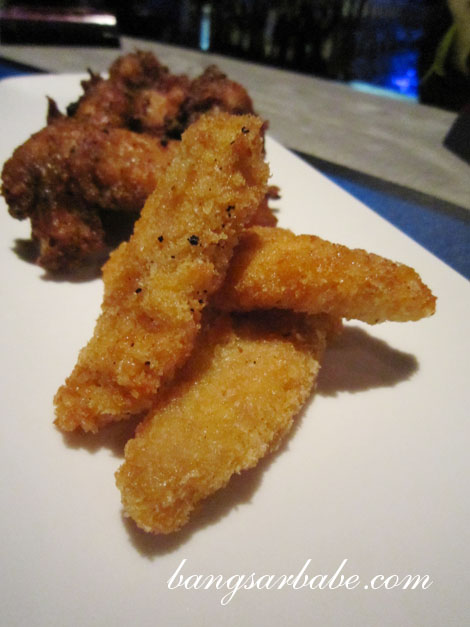 Barry was his usual jovial self, something I greatly miss now that he’s no longer in Bangsar. Good thing is, I know just where to find them when I’m feeling hungry and miss their laughter. 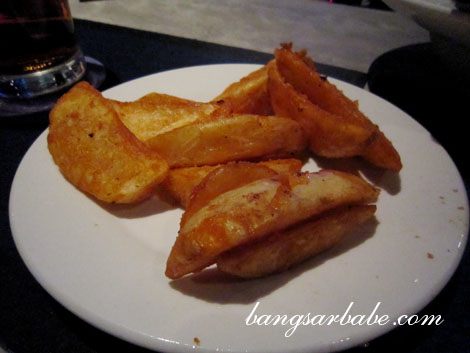 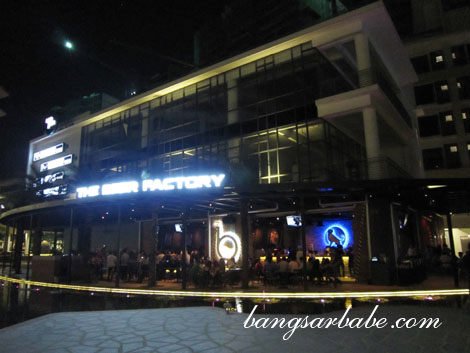 *This was not an invited review.