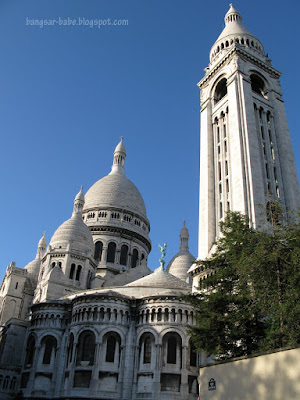 “Excusez-moi, where can I find the Sacré-Coeur?”

rif and I wandered along the streets for about 15 minutes, feeling rather confused with road signs. We wanted to see the Basilique du Sacré-Cœur, also known as the Basilica of the Sacred Heart in English. I know we were suppose to climb a hill. Problem was, which hill was the right hill?

One of the things that annoy me about rif is his reluctance to ask for directions. I believe it’s a guy thing, because my brother and father has the same annoying ego. I decided to ask a nice elderly lady who was crossing the road with her freshly baked French loaf. My attempt to pronounce Sacré-Cœur was so bad, she didn’t understand me! 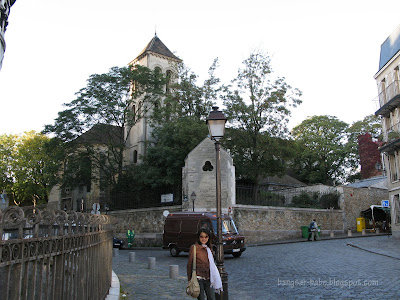 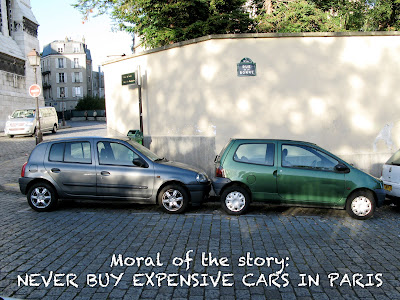 So I decided to point out the basilica on my map to her, and she immediately know. “Ahhh…Sacré-Cœur! Oui, oui. Go up this road and you will see the basilica,” she replied. After thanking her, rif and I walked uphill, past some cafes, bakeries and souvenir shops. In no time, we were standing in front of Sacré-Cœur. 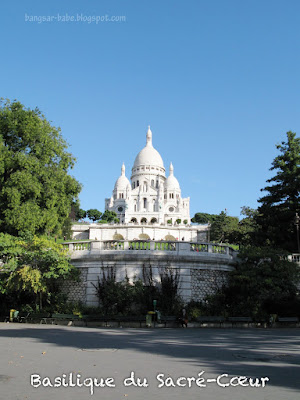 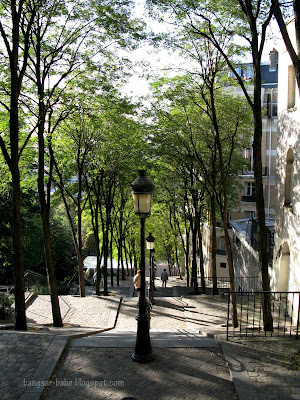 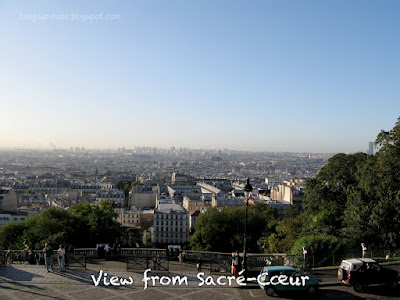 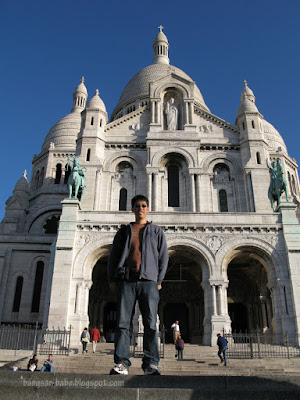 rif, outside of Sacré-Cœur

The basilica was a beautiful white colour, from the Château-Landon stones which were used to build the monument. During rainy days, the stones react to water and secrete calcite, which acts as a bleacher. 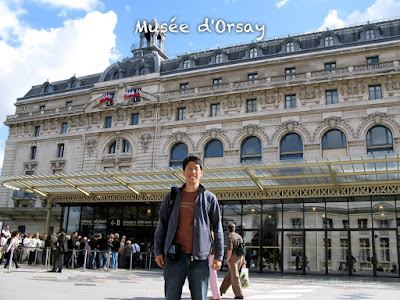 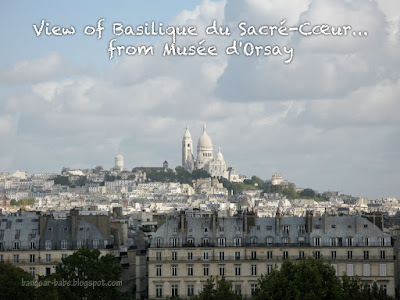 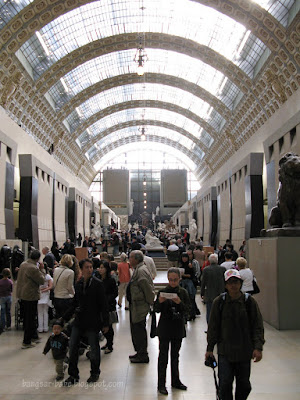 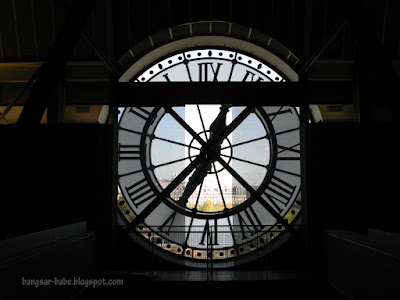 Later on, we went to Musée d’Orsay on the left bank of Seine river to admire some paintings. I was pleased to see so many of Claude Monet’s artworks. He was my favourite artist when I studied art history in college. And his art series: The Water Lilies were more beautiful in real life. 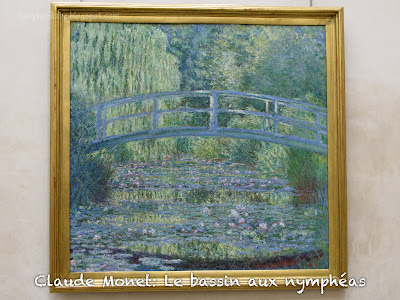 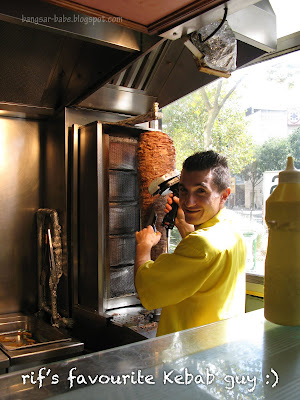 We stopped for a late lunch at rif’s favourite kebab place in Jaurès. He loves kebabs and they are one of the cheapest meals in Paris. Since we’ve been to all the places we wanted to see in Paris, we hung around Champs-Élysées (and I bought my LV bag) until it was time to board the train back to London. 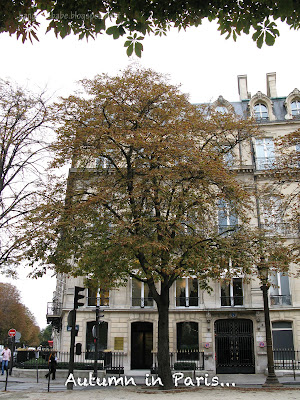 I guess that explains why I was so annoyed when my parents only wanted to hang out in Champs-Élysées when we were in Paris last year. They were missing out!
Paris Day 1
Paris Day 2
Paris Day 3
Paris (July 2010)
FacebookTwitterPinterestWhatsapp