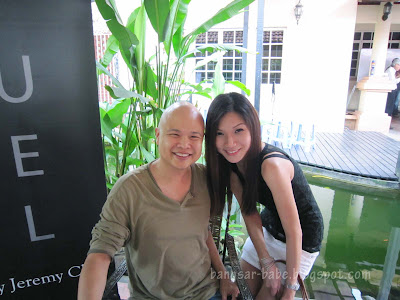 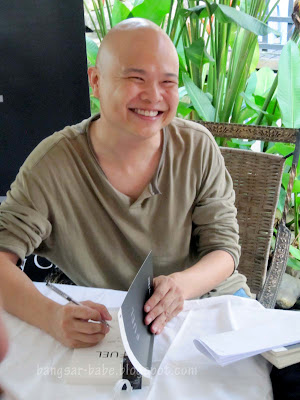 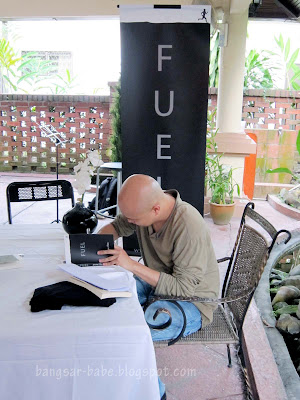 There is no dream too big, and no dreamer too small.” 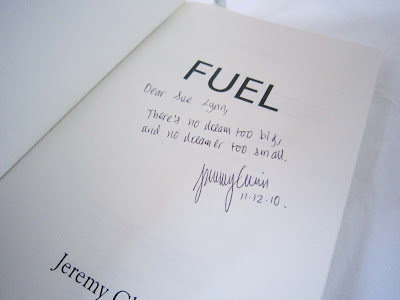 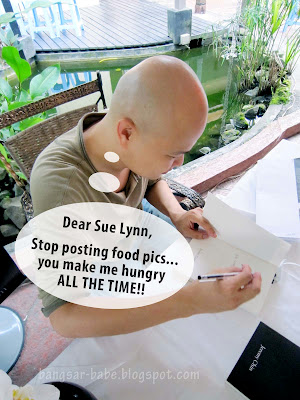 That’s my signed copy of FUEL, by Jeremy Chin. FUEL is now available in book stores. Hop over to www.justjezza.com/getbook.html for the list of book stores where FUEL is available.

Below is the synopsis of the book. Go grab a copy today. I’m in the midst of reading mine, so ask me for my thoughts on the book say…next week or the week after — I’m a slow reader. Because I like re-reading chapters to get into the story. =P 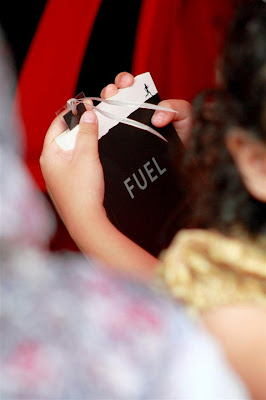 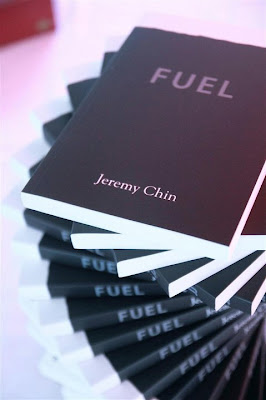 Timothy Malcolm Smith, a young Creative Director at a cosy ad agency in East Central London, has warmed the hearts of an entire nation with his creativity and charisma, and is being hailed as one of London’s best creative minds ever. Having arrived at the pinnacle of fame in England, Timmy has shifted his sights beyond his home shores, to New York City. Since he began his career in advertising, it had been Timmy’s ambition to one day set foot in the Big Apple unannounced, and astound the city within days of his arrival, not with his mind, but with his feet.

Training in secret from the time he was a young boy, Timmy diligently perfected his running time till he was within reach of some of the world’s best. He had never before run in competition, and for many years held but one aspiration close to his heart, to win his maiden race, the New York Marathon.

With every Brit in the country tuned in to watch him, Timmy flew like the wind through the streets of New York, and built an insurmountable lead. On the cusp of victory, with an entire nation holding its breath, Timmy did what all his countrymen had come to expect from him. The unexpected. 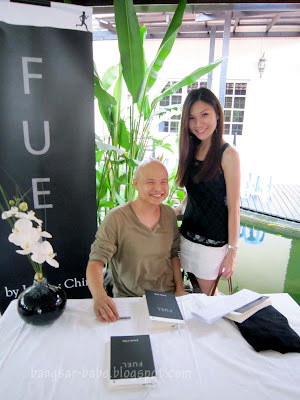 Congratulations Jeremy, on the launch of your book. I can’t believe you did it all (write the book, edit and typeset) in such a short time. Hats off to you!