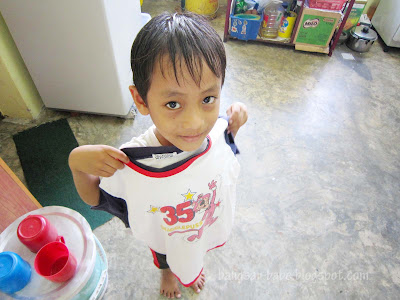 The Myanmar kids are doing well. I’ve been visiting them every week and making sure they have enough food supply. rif’s parents came along with me twice, to see the kids and interact with them. 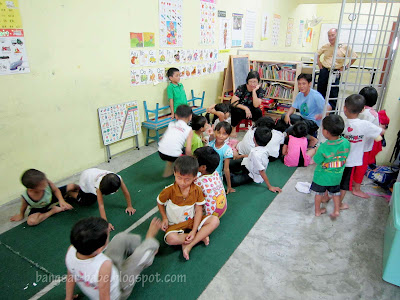 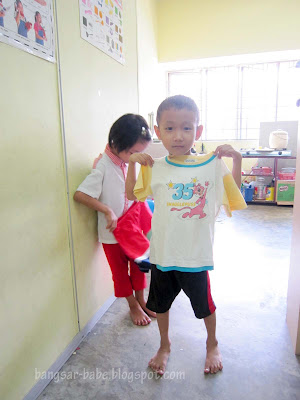 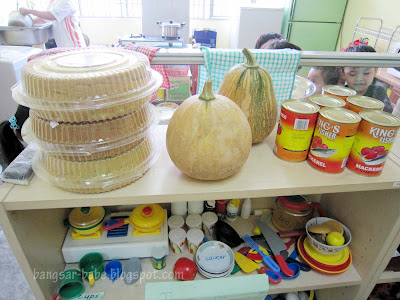 His mother gave them canned sardines, rice and some instant noodles. Sometimes, she would buy cakes and ask me to pass them to the children. rif’s father gave them puzzle games to play – they loved it. According to Joshua’s mum (who’s also a volunteer), they love eating pumpkin, so I bought some for them. 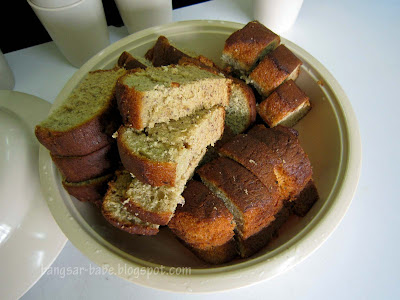 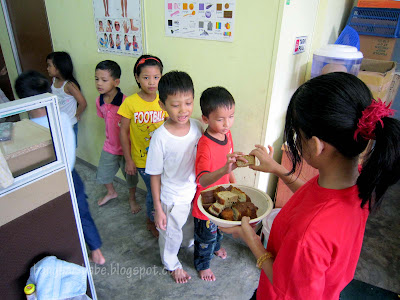 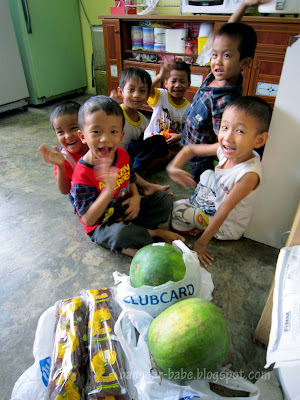 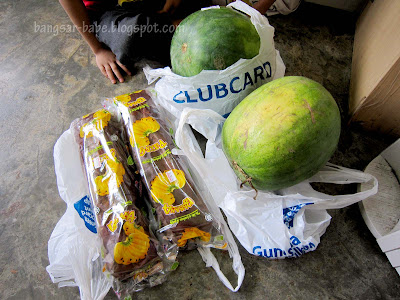 The chiffon/banana cakes are for their tea time snacks. I’d rather not feed them candy, as their teeth are not in the best condition. 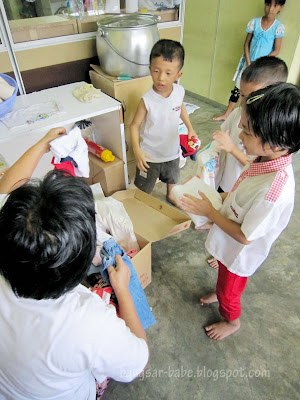 Some say I’m a bit too strict on their candy diet, but I think children shouldn’t be eating too much candy/sugary stuff. I’ve also given them some clothes (which would fit the older girls better) and they get clothes from the church and other volunteers. 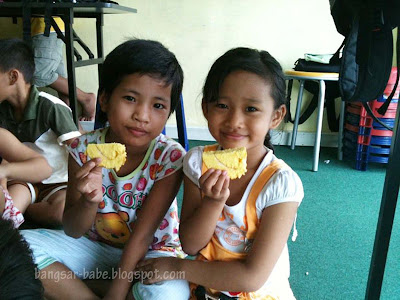 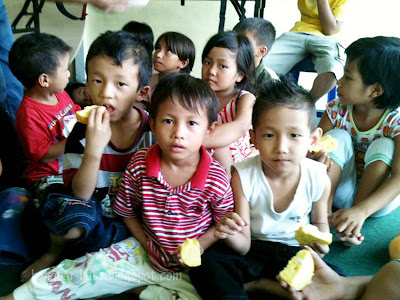 So far, everything is moving along fine. Of course, extra donations would be great. I will not be giving the address of the home, for their safety (we’re protecting them from syndicates and people with ill-intentions).

Email me at [email protected] if you’re keen on helping out.

Neubodi: Cash Your Bras for A Cause

Pink October – Be A Pink Messenger