Pageant finals are approaching. Throughout training week, I observed a few things among the girls that have changed. It gets more stressful, as all of us want to win — some more than the other. You know how people say there’s a Jekyll and Hyde in us? It’s true. In less than 10 days, I’ve seen Mr Hyde emerge from some girls. Scary, but I expected this. Afterall, this isn’t my first pageant. 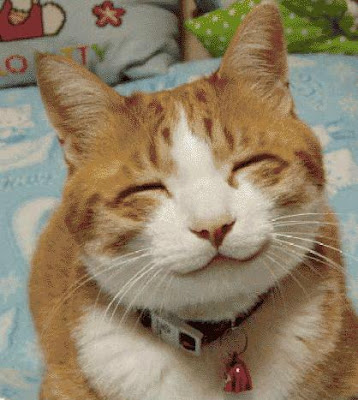 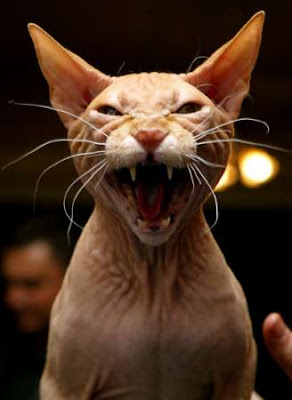 Most of the girls have become more competitive, until the extent of not wanting to help each other out. I was disappointed that some girls who were once nice would go to this extent. Despite wanting to win, I would still help another contestant, especially when she really needs it.

If I were to ever sink to that lowly level, rif, Jeen, Christy and Claudia has threatened to slap me (really hard) for that. And I’m grateful that these people keep me grounded and focused all the time.