We reached Vienna at 7.30am. Kept our bags in the locker room and bought the Day Travel Pass to explore the city. We had less than 5 hours to do so since we were on a transit to Budapest. Our train leaves for Budapest at 1.30pm. 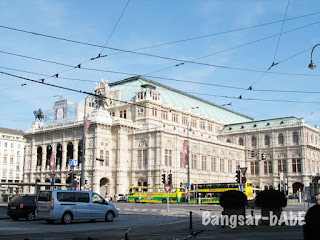 We took the wrong tram and stopped in front the Vienna Opera House at the southern end of the Kärntnerstrasse. The Austrians were very nice and helpful. Such a big difference compared to the Italians. They eagerly showed us the way around using hand gestures. (they speak mostly German) 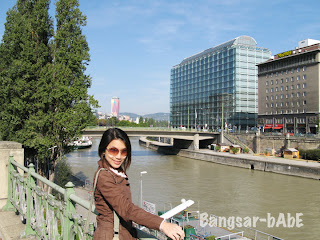 We then got on the correct tram (U1) and stopped at Stephanplatz. I was eager to try the strudels as they originated from Vienna. Looked around for cafes before choosing the one with the most patrons. We ordered the Apfelstrudel-Apple Strudel (€2.80) and Topfenstrudel-Cheese Strudel (€2.80). 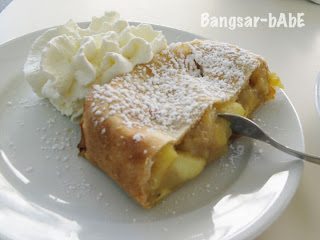 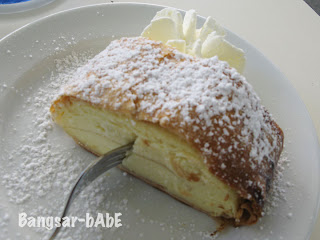 The strudels looked beautiful but were anything but. Seriously! They tasted like apple and cheese globs wrapped in pastry with doughy, chewy texture. 0_0
Okay…to be fair, MAYBE we went to the wrong place for strudels but I was really disappointed. Renaldo’s from Singapore is much much better than this. 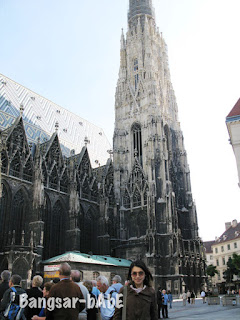 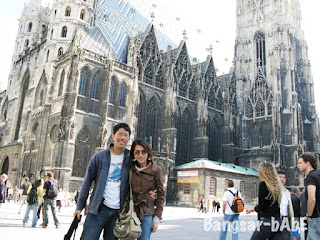 St. Stephen’s Cathedral is one of Vienna’s most famous sights and has been the heart of Vienna for centuries. It was built in 1147 AD and measures almost 137m. Most of the shops were closed as it was a Sunday but we managed to buy some Lindt chocolates and Swarovski crystal earrings. 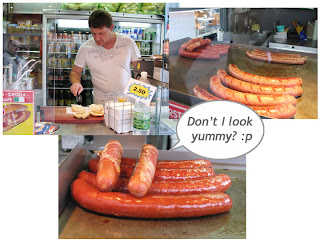 Popped by a wurstelstand and bought a schnitzelsemmel each and some pommes mit currysauce (fries with curry sauce). I was really tempted to get the bratwurst seeing how good it looked.

While waiting for our schnitzels to be ready, the friendly vendor kept us entertained by explaining about the schnitzel in broken English. We kept trying to figure out what he was trying to tell us with his hand gestures and multiple expressions. It was as though we were playing charades with him. :D 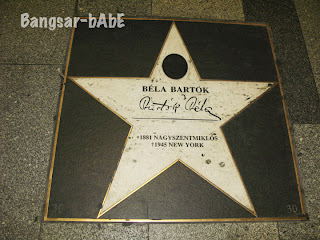 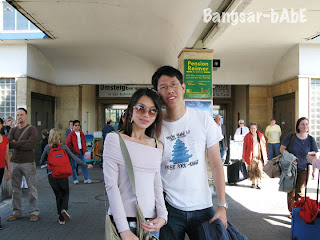 Once our food was ready, we boarded the tram and made our way back to Wien Westbahnhof (Train Station West) for our train to Budapest. The Austrians were so nice and the city was so dream-like that we wished we had more time (at least a whole day) to explore and enjoy Vienna. 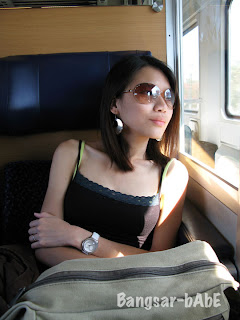 On the train to Budapest
FacebookTwitterPinterestWhatsapp