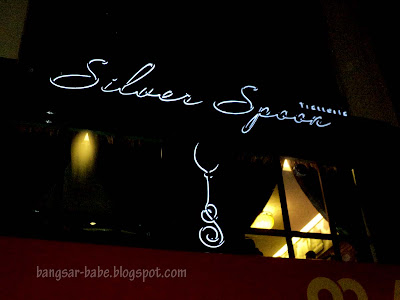 Jessica of AugustDiners invited me for a food tasting at her new restaurant, Silver Spoon Trattoria in Kepong, but I reluctantly declined as I had another engagement. I was however, determined to check the place out, especially after I found out Chef Ken (who used to run Ken’s Cafe) was the one heading the kitchen. I told rif about it, and he ended up becoming more excited about the place than I was. 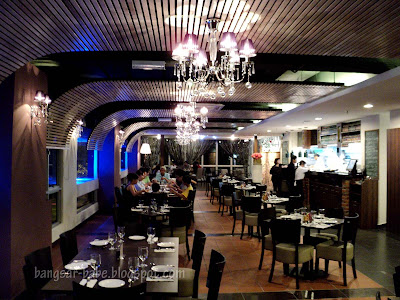 We popped by rather late on a Wednesday night, after I was done with an event and rif, with work. The interior was tastefully done – very chic, yet practical. It doesn’t intimidate you, but rather, exudes a laid back feel. At least for me. I dislike restaurant interiors that are done to death, which gives me the impression that I’m about to pay through my nose. On to the food. 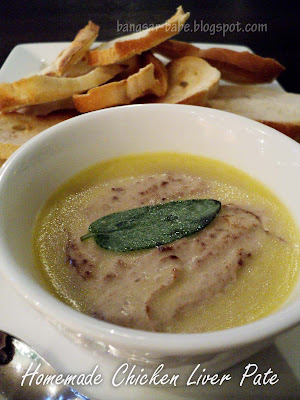 Chicken liver on its own would make me cringe. But it is a whole different story when pureed into a silky smooth spread. Silver Spoon’s version (RM17) was a blend of buttery richness — boasting wonderful flavours and a creamy consistency. A delight, when eaten with crusty baguette slices. 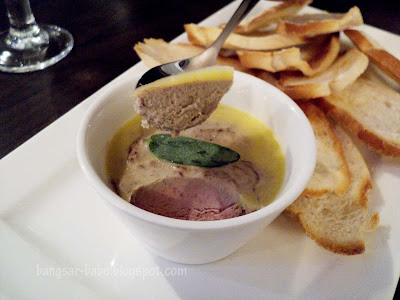 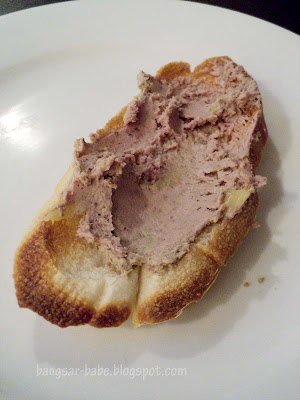 The cream of mushroom soup (RM12) was decent, but we both felt that it wasn’t as chunky and flavourful like the old days. 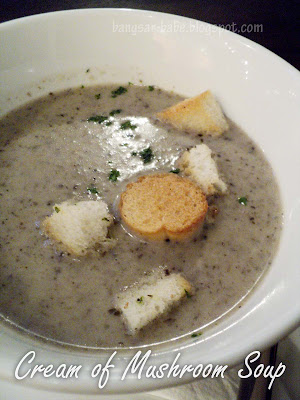 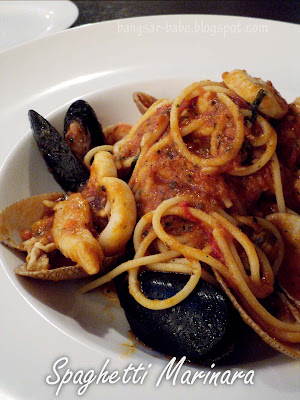 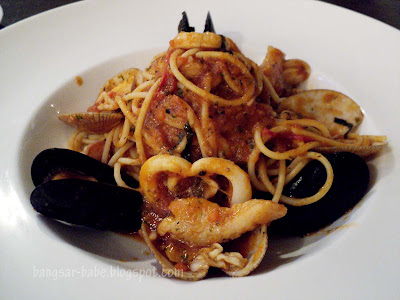 This dish was full of zing from the tomatoes, garlic and herbs. The thickness of the marinara sauce was just right, and it coated the spaghetti well. The seafood was relatively fresh, especially the prawns, which were plump and juicy. 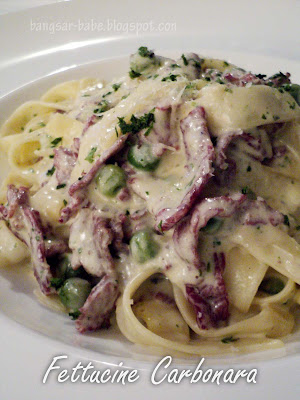 I really enjoyed the Fettuccine Carbonara (RM23). This was possibly one of the most interesting ways of preparing carbonara – using green peas. The gravy wasn’t overly thick, and neither was it diluted. 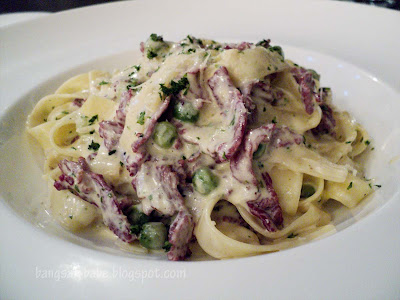 It had just the right amount of cream, and the bacon slices were both savoury and tender to the bite. We might be a teeny wit biased here, as we have always loved Chef Ken’s carbonara. 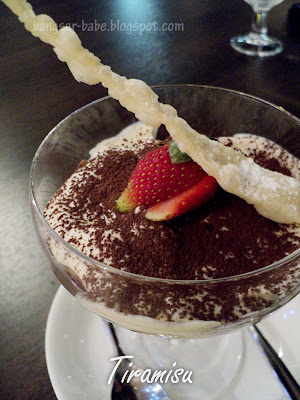 The presentation of the tiramisu (RM17) has improved tremendously, but the taste remains the same. Spongy and rich with a resonant coffee and liquor flavour –- it was a perfect pick me up! We were well satisfied; both with the food and the fact that Chef Ken is back. 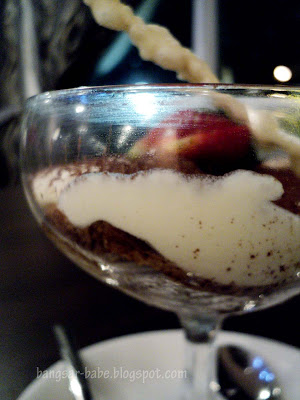 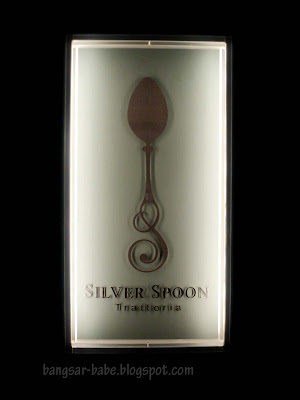